Today we present the video material on the testing of two anomalous costumes with different effects of protection. 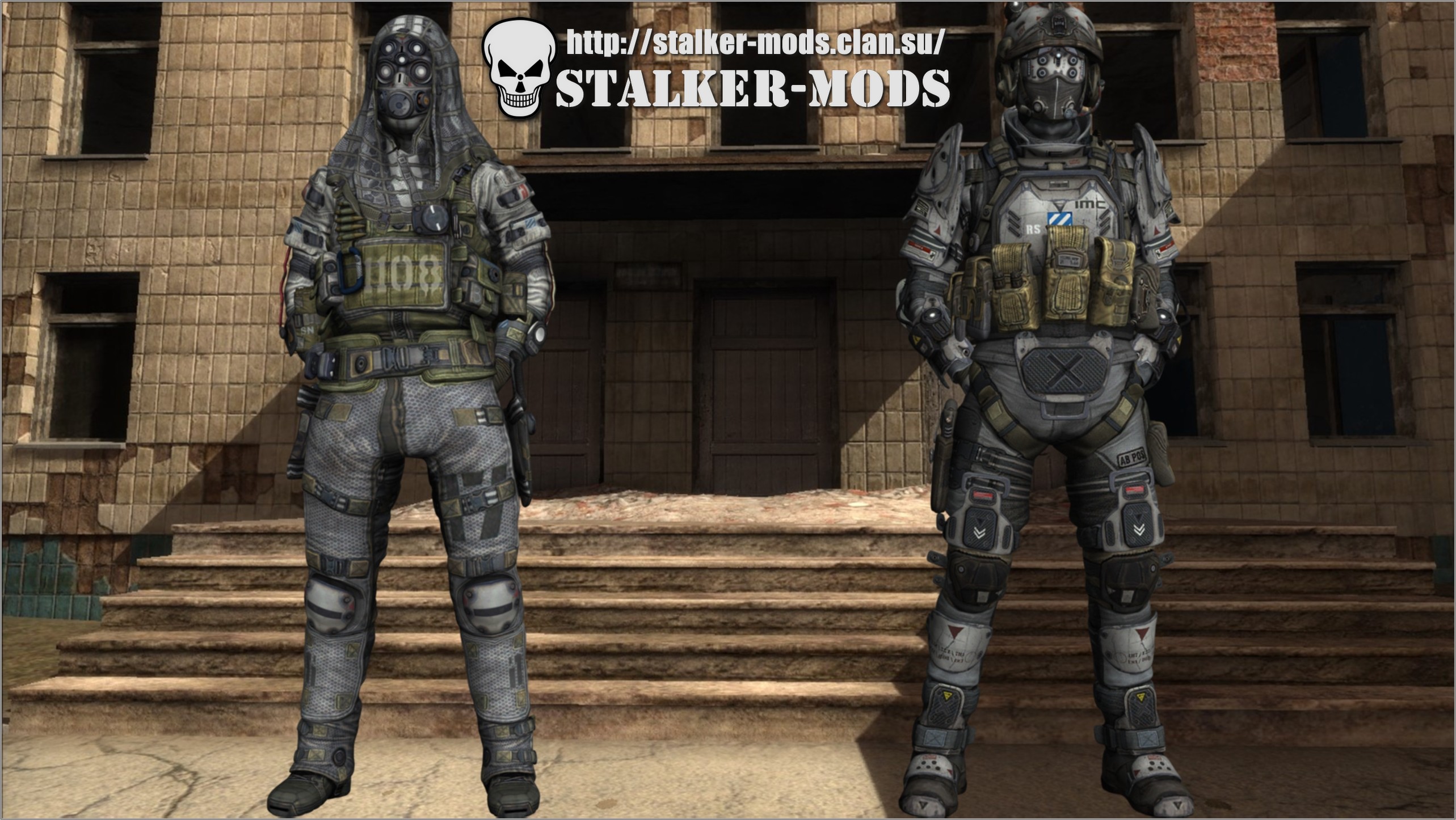 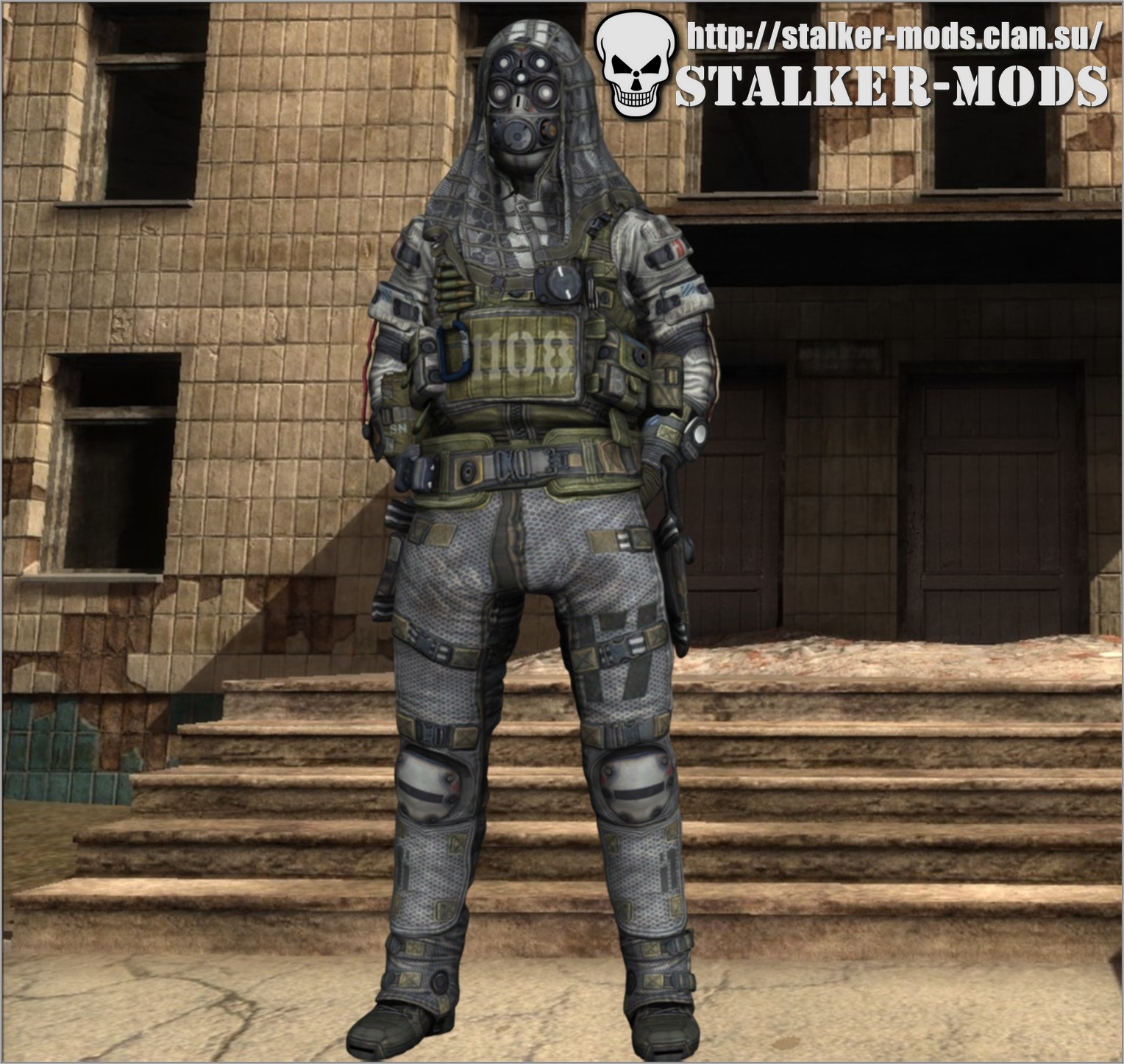 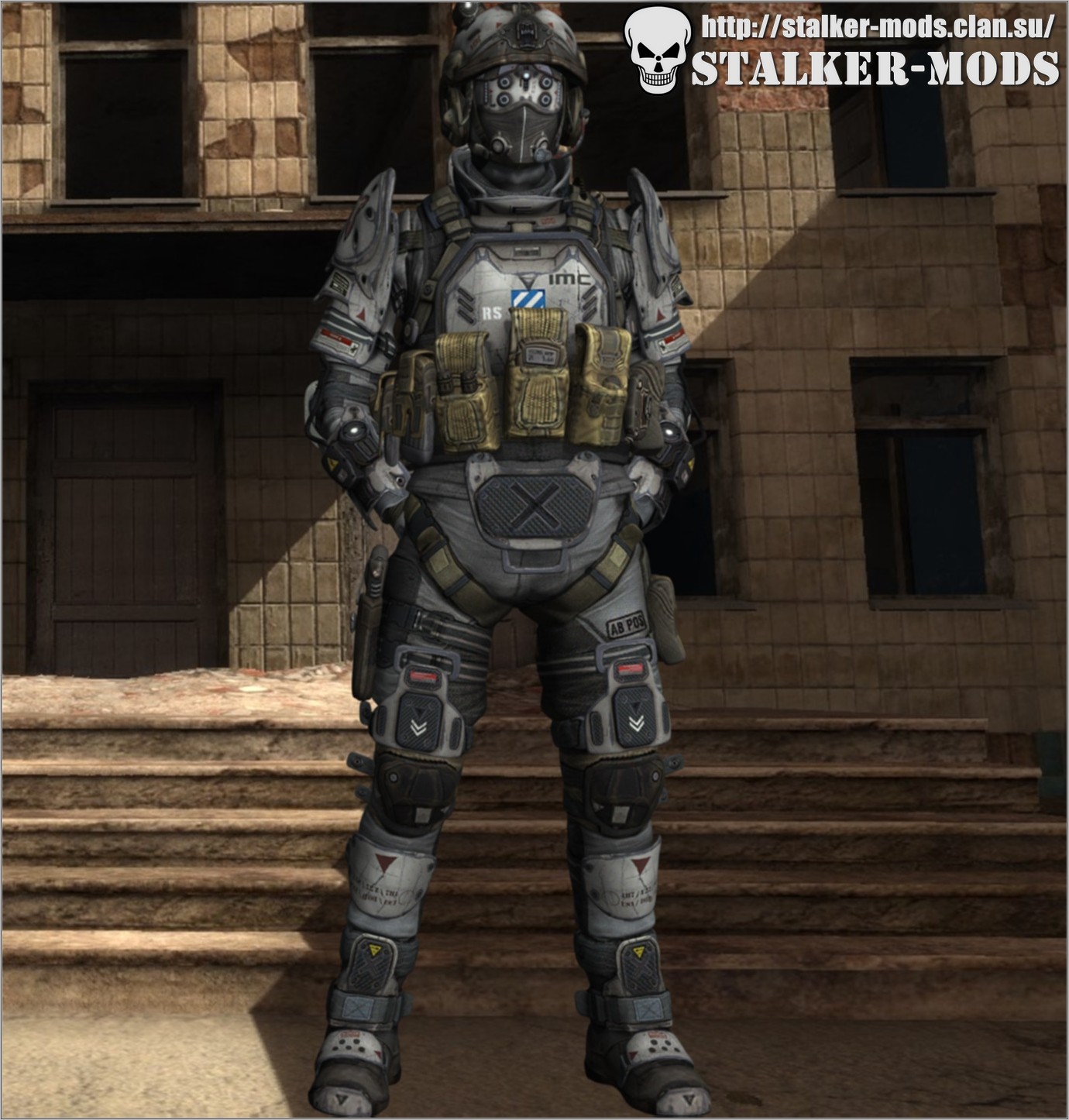 The character models in the new suits.

World models for new suits, when it dropped for example.

The effects of the anomalous effects and the sounds when using the costumes.

Original icon suits in your inventory.

A detachment of soldiers from the unit "Berkut"

Six models of soldiers from the detachment "Berkut" for the game S. T. A. L. K. E. R. Call of Pripyat.

Development and testing of new models of monsters for modification.

A nightmare Degtyarev - this version does not include a new storyline. Released for consultation with the technical parameters, graphical and gameplay...

Hey, the mod still alive? if so, where is scadovsk, i can't find it on map.

okay off of that.I did exactly everything one had to do, dropped the stuff in game datta but it only changed, the enviroment and guns, the monsters are still the same. Any ideas?

Write in russian if that is easy for you, i'll understand

yo if you're gonna rip models you better retexture 'em dawg

also make sure you get yo models from the same author, all of these models have zero consistency so some look good and others look bad

but hey it's my opinion, do with it what you want

Can you make this for call of chernobyl?

everything is possible, while on adding new weapons not thought

Just saying guys, I like your work so far but in the pics with the ported R.E. model at least try to re skin it or head hack her onto new bodies. Make the models look like they actually belong in the game.

I understand you, but we're not super professional, and do as much as I can, not enough specialists for the work with graphic programs to edit the textures to fit their style of play S. T. A. L. K. E. R..