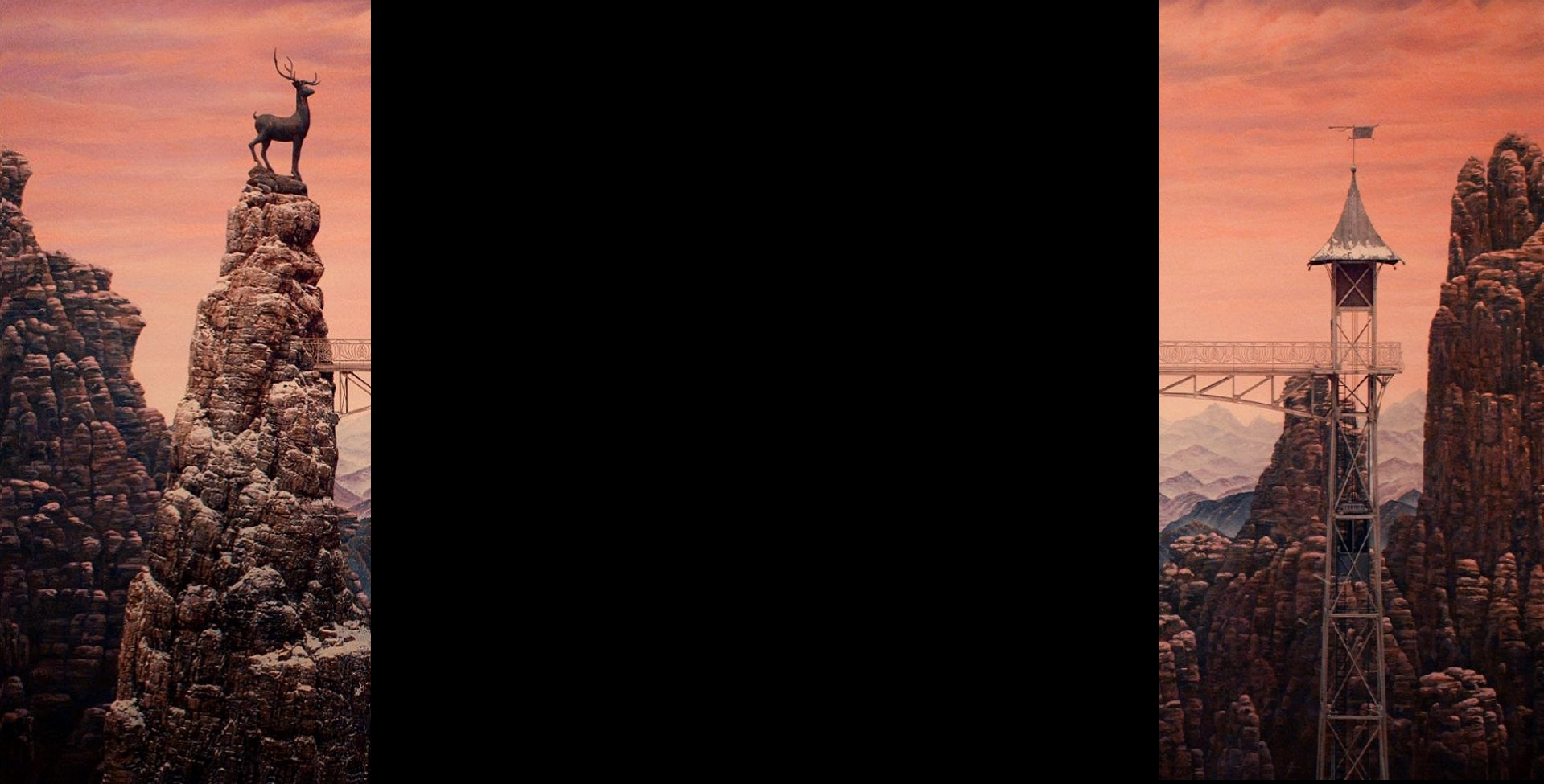 I Hope everyone is having a good 2017 so far. Thought I would state what I've been up to these past few years. I am still mapping privately with Fallout 4 and have learned Company of Heroes 2's World Builder. Though I am busy with finishing up my final semester at University, I still find time to mess-aabout on Steam and chill when I can. If you want to add me the Steam link is below. Current games that have me hooked:

You can also click on the image below if you want to join my "merry band" of Project Reality and Squad friends.

Haven't used this feature in four years until now.

Welcome one and all to the 15th Annual Mod of the Year Awards. The biggest celebration of modding for developers and players, with the years finest chosen...

Embrace the sultry swagger and urban grime of the modern vampire. This is a fan group for those who wish to share their experiences in both video games...

Thank you for tracking The Destruction of the Nuclear Monsters!
There will be many more updates soon, including images and videos, so stay tuned!

Thanks again for your support, and best regards :
The Irreverent Software Team

Hi, years ago you posted a series of community patches for Stalker Build No. 1935, I just got around to installing the build itself, but I'm having trouble installing the patches, and was wondering if you could help.

look for me on steam, add me and I'll chat with ya there.

Thank you for following AC-130 Gunship Simulator: Special Ops Squadron! Knowing there are people that are finding the game interesting so far is what really keeps us going.

If you have any comments or suggestions, it'd be great to hear from you.

Thanks for tracking Full Invasion 2, stay tuned and thanks!

you are a very talented 3d modeller by the way :D

Thnaks for the watch!