The AMC Squad is an epic story-driven FPS running on the Build Engine. It combines gameplay mechanics of retro-shooters with aspects of modern titles, complete with a story-driven narrative that spans over several episodes.

Each episode is a full-length campaign featuring multiple varied locations to explore and many hidden secrets and collectibles to discover. Experience an overarching story that is loosely based on the worlds and settings of other classic Build Engine games. Pick from more than 8 different character classes, each with a unique loadout of items, weapons and abilities, and fight a large selection of different enemy factions that threaten the safety of the world.

The game currently contains 3 fully playable episodes, with 6 episodes planned total. Episode 4 is currently in development, with an estimated release sometime in Autumn, 2022.

Join us on Discord!

Check out the official wiki here!

Repository for the engine source code

The AMC Squad is a paramilitary group formed by a man whose identity is unknown to all but a select few in the EDF and EAF. Using funds from both agencies, he hired an old friend to track down 7 of the best and most skilled fighters in the Solar System, after the disappearance of Earth's greatest hero. This squad was formed to tackle the most severe threats to Earth's safety, including fighting off the notorious Cycloid race of aliens. However, they inadvertently set into motion a sequence of events that dramatically increase the scale of conflict, and they must soon deal with a threat that is new to even the most supernatural members of the team.

Can you fight as the AMC Squad, and take care of this threat? Will you scour the battlefield, find and acquire research and equipment and tackle the threat strategically, or simply run in guns blazing? Will you choose to play as Sangluss, a warlock with great power who overcame a dark past? Or as Merlijn, a knight from Holland who wields ancient weaponry to deadly effect? As Mikko, the cybernetic leader of MS Corp industries, who brings a range of deadly and hi-tech weaponry to the battlefield? Or as Highwire, who relies only on his good old-fashioned military rifles, and a trusty bottle of Vodka?

Whomever you choose, be prepared for the fight of a lifetime.

Episode One consists of maps built by James Stanfield, Rusty, Geoffrey, Highwire, Mikko Sandt and Sangman, and a map donated by Mike Norvak.

Progress is going well - we're on track to have this out well before year end. I won't throw a guess or a 'percentage complete' number because that's asking for fate to give us the middle finger, but we are tantalisingly close to starting gameplay beta testing whilst additional content is wrapped up. Thanks for being patient with us, and we hope to get episode 4 in your hands ASAP. 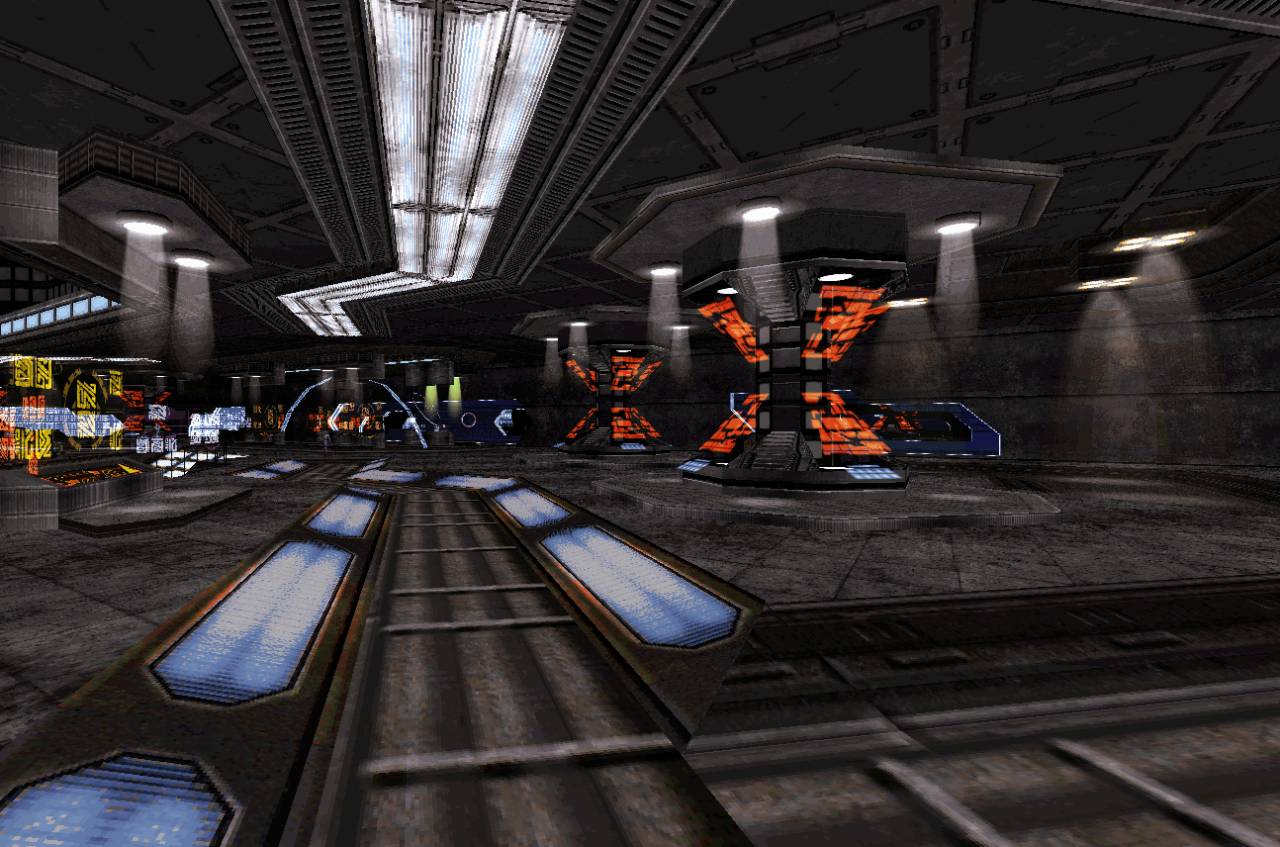 The AMC Squad 10th Anniversary edition is released! Read on to find out more.

We're proud to announce the AMC Squad 10th Anniversary edition, Read on to view the trailer and find out more.

Just a small update, our usual policy of quiet development is still in place.

Just a small update and a new screenshot; work continues but release is still years away.

The AMC Squad 10th Anniversary Edition -- a standalone single-player FPS running on EDuke32. The game takes place in a universe loosely based on Duke...

This package patches the game to version 3.9.2 Simply extract it into the game folder and overwrite the existing files.

Standalone patch. Included in the main download, not necessary unless you have an old version. Patch 3.6.5-4 to update engine base to eduke32 r9159, with...

Episodes One, Two and Three of the AMC TC - a standalone game based on Duke Nukem 3D. This release contains all released Episodes the AMC TC, so if you've...

The only bad side of this mode is voice acting.otherwise its the best FPS mode i have played.

Will AMC TC contain more types of enemies inspired by the enemies from classic shooter games? For example, Hellhounds and Cerberus from Blood will fit into Abyss faction, Deathfire Monks from Rise of the Triad would not be out of place with the Cultists, and Triad Enforcers would complement well the Footsoldiers.

for the last episodes we're moving in our direction now with unique enemies, though of course never say never - i don't want to spoil too much.

The briefcases that are supposed to unlock new weapons for the crew, they don't seem work. For example the M4-15 is supposed to be unlocked from a briefcase in the level Big trouble in China but when I get back to base and check the loadout terminal the M4-15 doesn't show up. How do I fix this?

weapons don't appear if the player has cheated.

What's the soundtrack for the Zeta Base level in Episode 2? I absolutely love it.

not sure what the first track was from, but the tracks for the other parts of the base are by Benn Jordan from his album Pale Blue dot

I've encountered several bugs.
Triads are immune to Shrinker for some reason.
Megasphere now heals exactly to 100% hp (instead of 200 hp like in previous versions). If I have more than 100% hp, megasphere hurts me instead of healing.

both will be fixed in the next patch, ta very much

You guys don't use voxels for weapons and ammo pickups anymore? Why?

That would be 300+ voxels. The game already has a lot of voxels which is taxing on the loading times. I also don't like the mix of sprites and voxels for pickups so chose to make all the pickups sprites.

for consistency, only a few weapons and ammo types had voxels - there's also a performance cost with adding voxels since they contribute to startup time which is already quite long.

Short Review of Episode 1: A very interesting and ambitious mod to say the least. My absolute favourite aspect of the mod is the additional gameplay depth granted via new mechanics: sliding, leaning, sprinting, wall kicking, karate kicks, alt fire modes, alternate ammo, weapon upgrades, rolling/dodging, weapon reloading, melee weapons, temp weapons, basic loadouts, interaction with more object types, PDA/scanner & inventory. These mechanics are what drew me to the mod in the first place but I was…

Indie
Tags
Embed Buttons
Link to The AMC Squad by selecting a button and using the embed code provided more...