Call me crazy, but I decided to resurrect Heath Games and the Half-Rats mod series for one last mod. It was looking like I wasn't going to ever return to games, and especially Half-Life modding. I was burned out, didn't have it in me - Heath Games was basically dissolved, and there was a lot of negative feedback for the series that I let put a nail in the coffin...but after nearly dying from a gunshot, and losing almost everything, I decided I was going to turn everything around and dig the mod series out of the grave for one last hurrah - for those who have stuck around and were really disappointed by the dissolution of HG and the demise of HR mods. I didn't want to admit defeat by something as small as past mistakes, and the tiny, screeching voices of those who could never do what I do on a daily basis.

Half-Rats wouldn't give a damn, so why should we?

2. We are capping the inventory at (5) of each item, but increasing the money cap.

3. We are adding new weapons, and fixing the issues with the old Parasomnia arsenal.

4. This story takes place during the day.

Heath Games is being joined by Myself, Netoxy, Shepard, Devin, and Zikshadow this go-round. 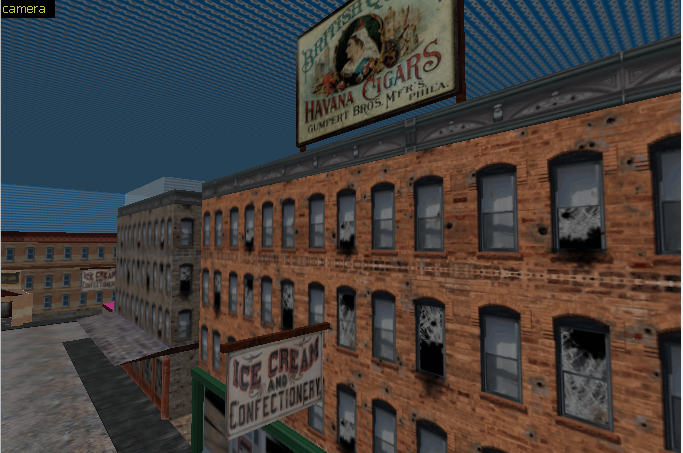 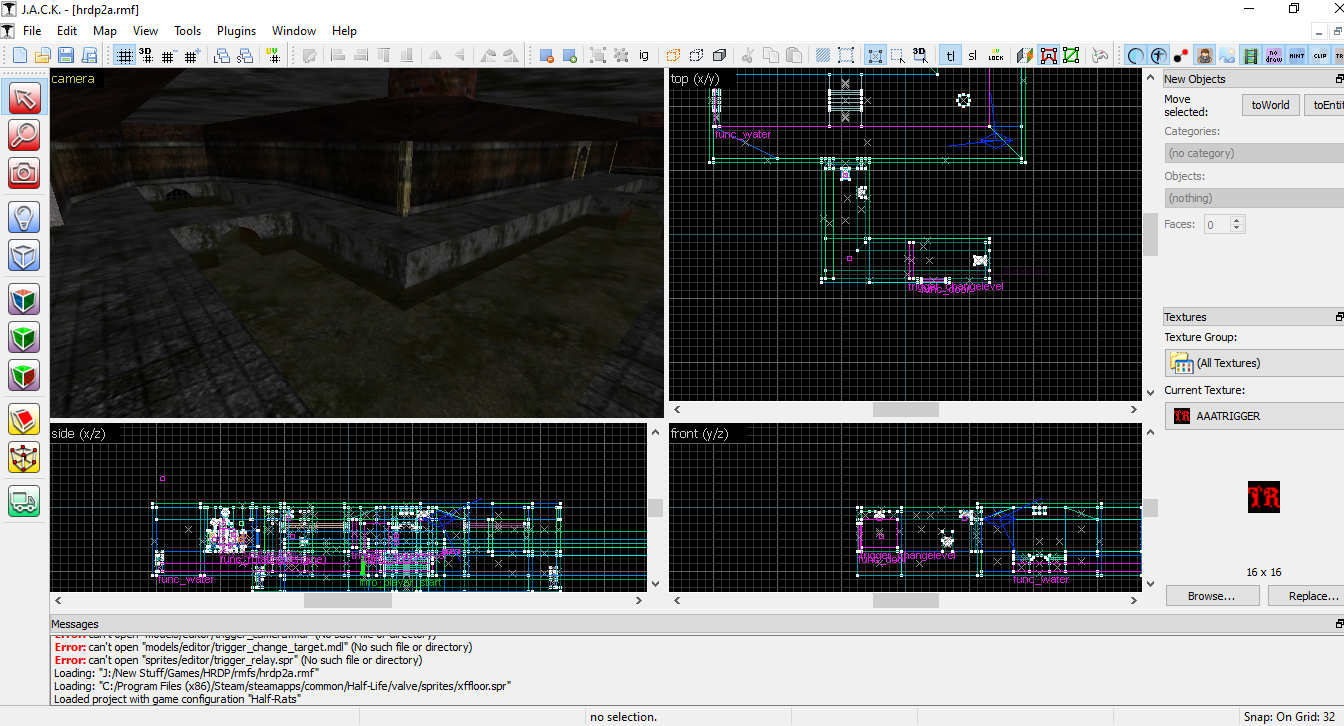 Additionally, there will be help from friendly grunts, much like the ones seen in Opposing Force...since the entire story-line is centered on the arrival of the US Army. Sometimes they'll be helping you, and other times, you, Barnaby and Half-Cat are the ones who will need to rescue them! 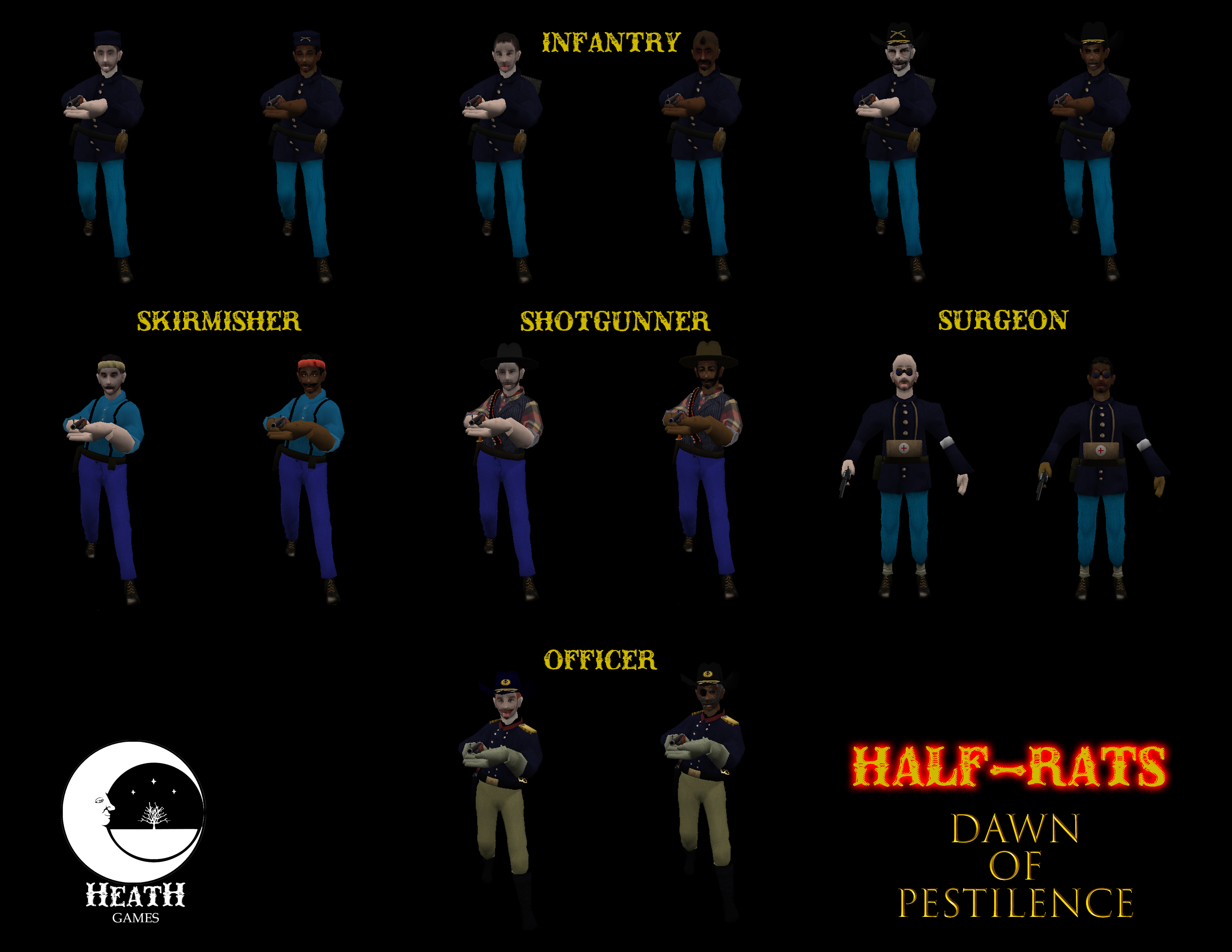 Pretty neat, huh? There will be several missions to undertake before the big finale, and they shall include elements/objectives like:

It's up to you if/who you decide to take with you on each objective - as you'll have a few troops at your disposal - so choose wisely. I know you people, so we won't make it too hard in case you decide to go it alone and ignore a fair warning! 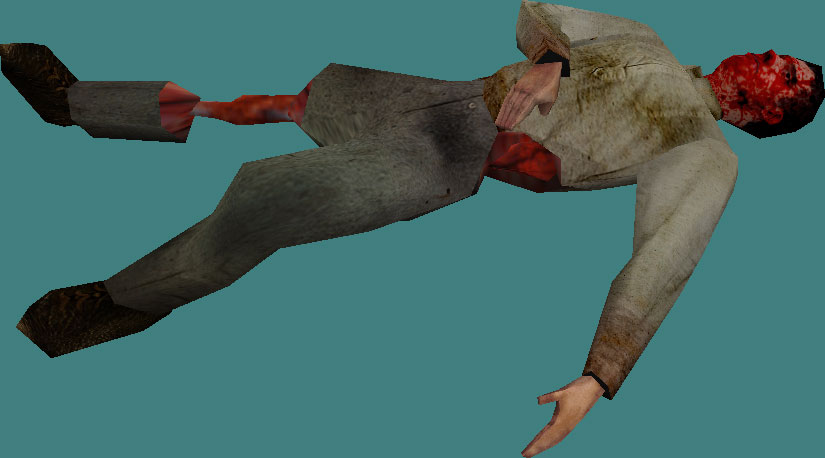 As you can see, this guy needs a lot of...civilian aid...don't think he can walk this one off.

By the way; I tested the new grunt models, as well as a couple others in Opposing Force, too. Here's some shots: 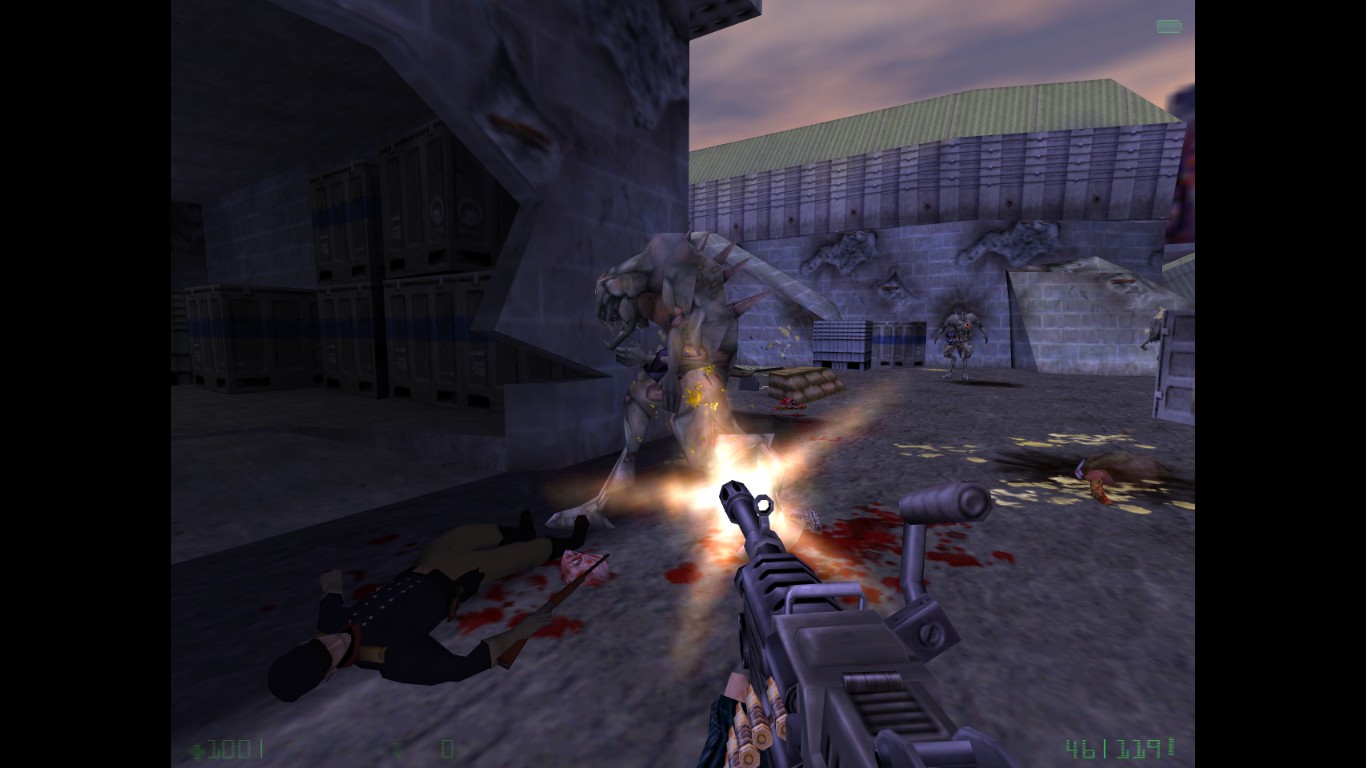 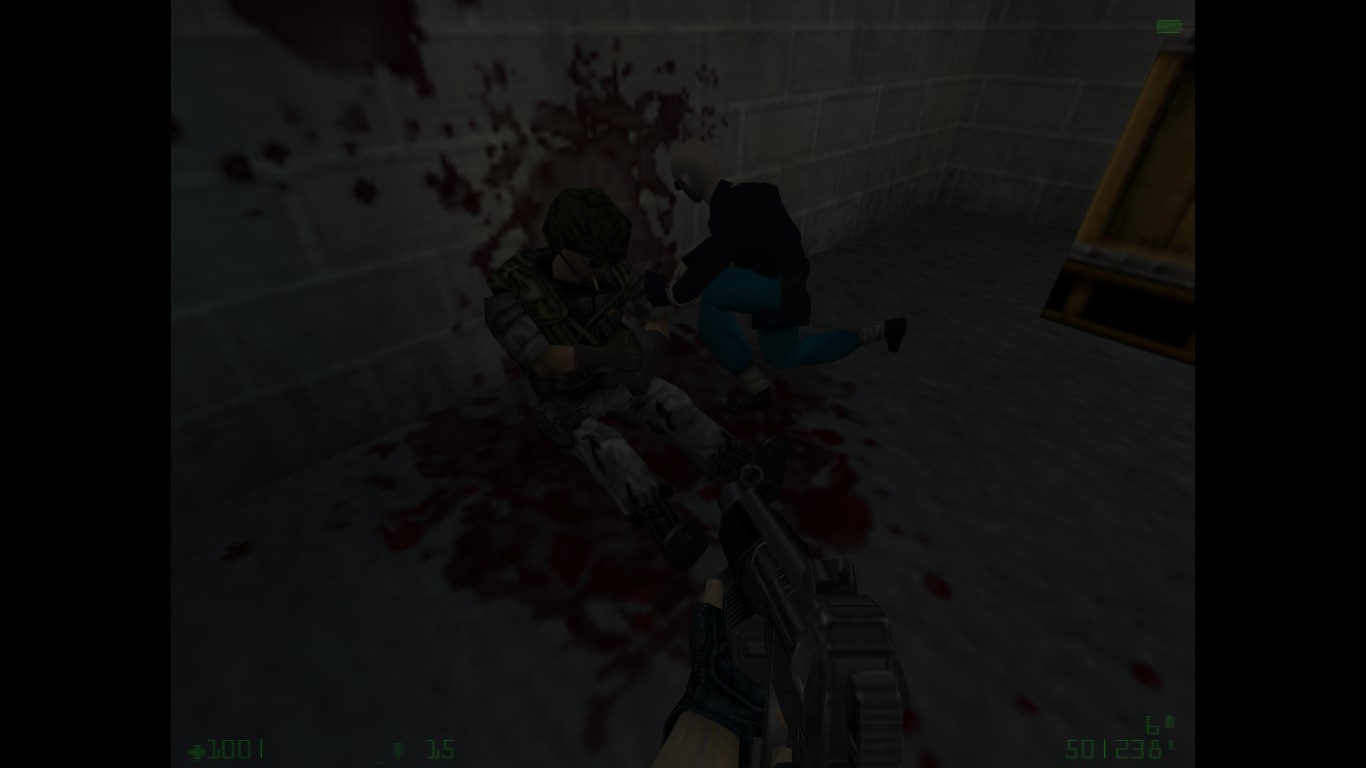 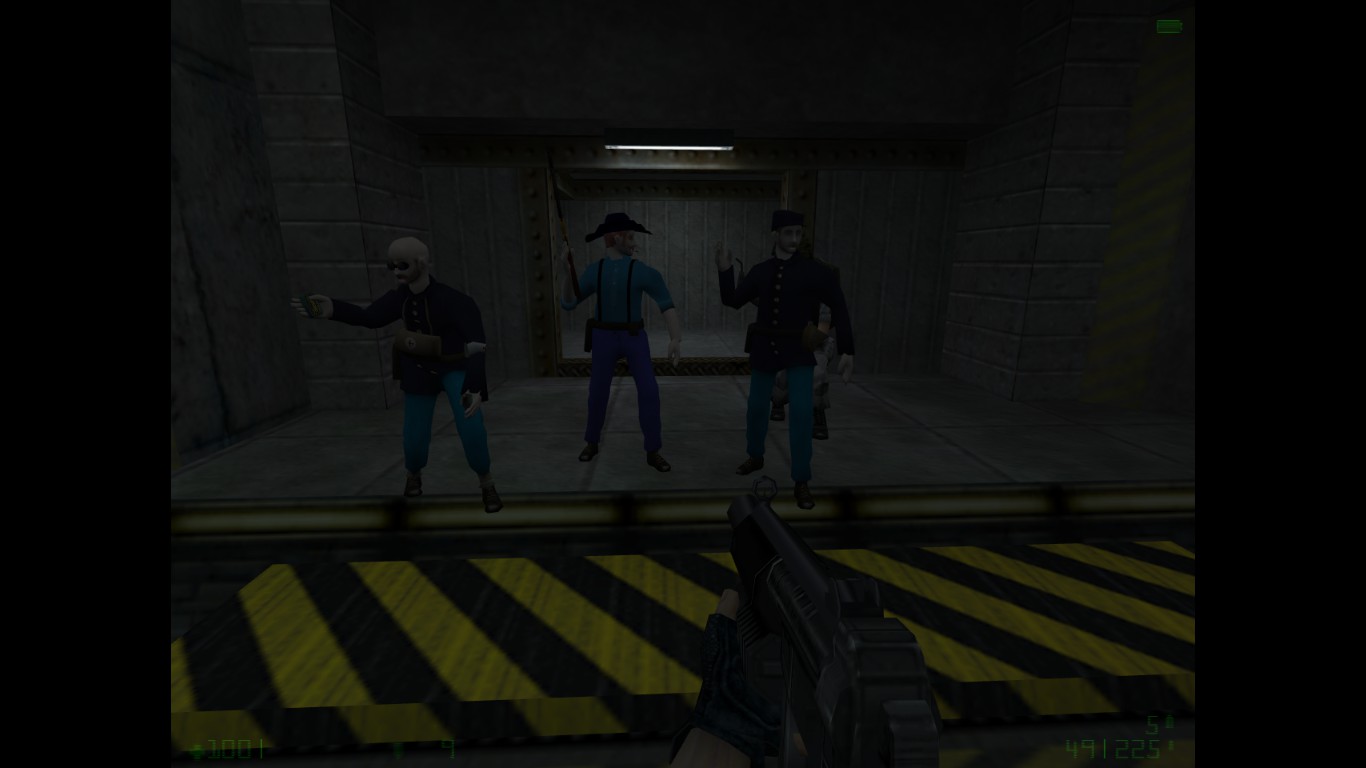 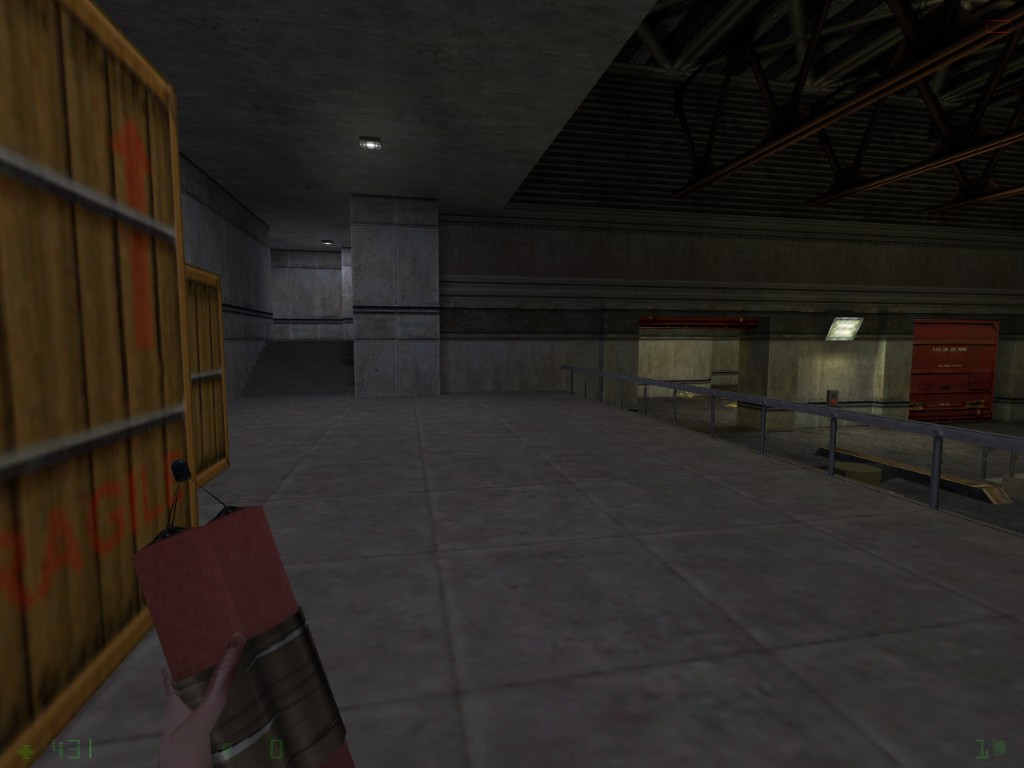 As mentioned before, some older enemies are making a comeback... 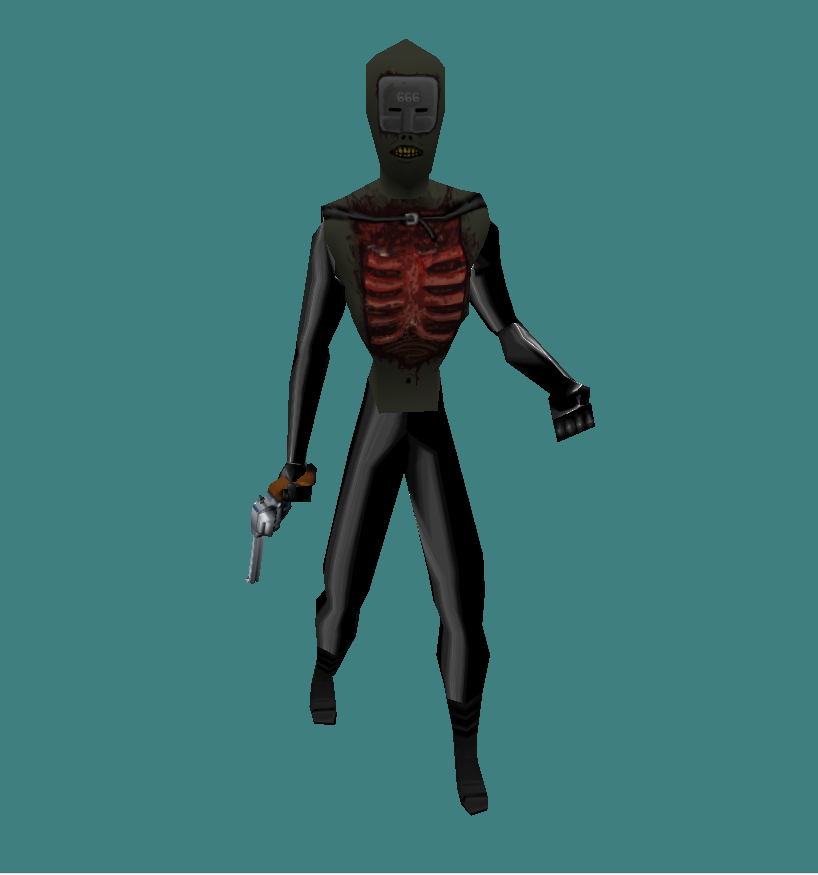 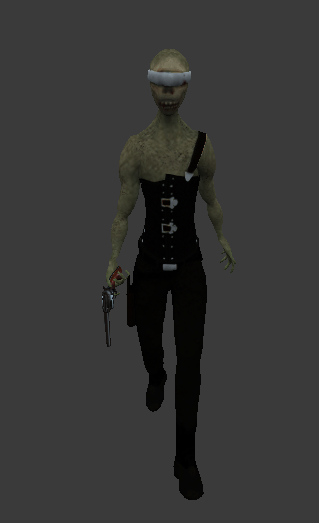 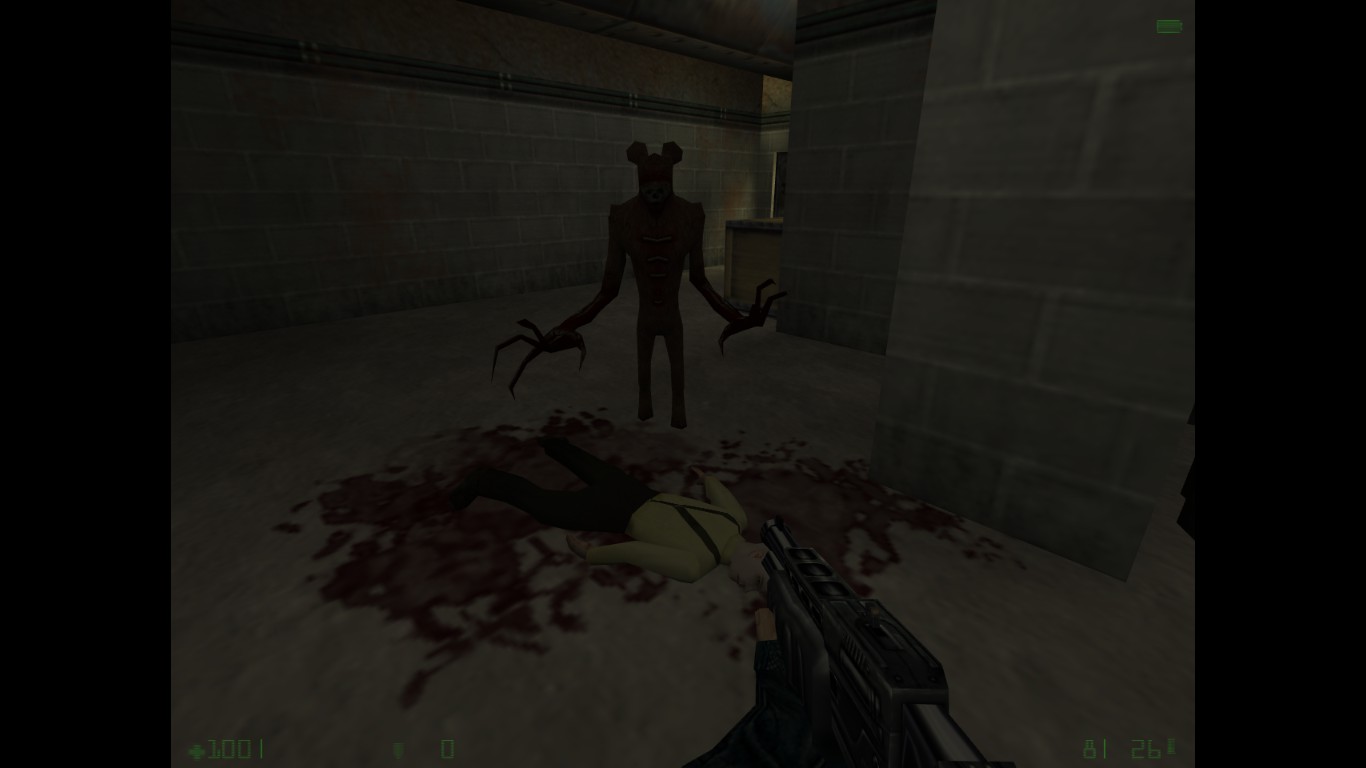 And...WHO'S THAT DEMON? Play and find out! 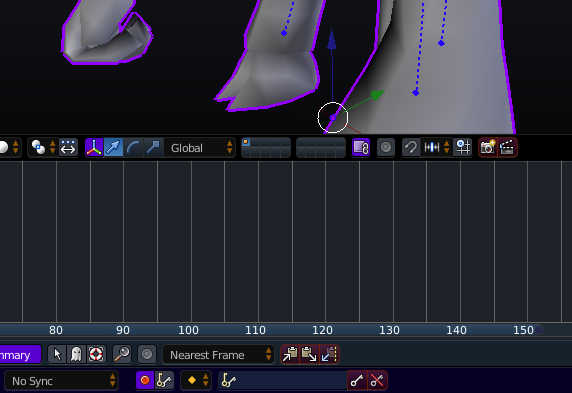 As you can see, we are making quick progress. One thing is for sure, we aren't going to rush. There is no deadline currently, and we are going to keep it that way. Thanks for your continued support! 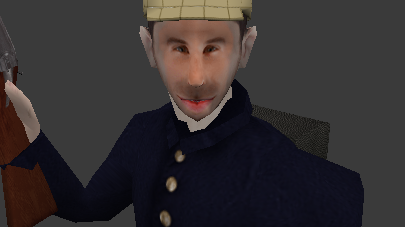 In planning since 2010 and in development for 3+ years, Sandpit v4 has been released to coincide with the 10th anniversary of the first release of Sandpit...

A massive thank you to everyone who played and enjoyed my mod.

Half-Life: Echoes has been released!

After 20 years of enjoying everything that the Half-Life community has had to offer, I am incredibly happy to finally release my own contribution to you...

Playtesting is complete. A release is imminent. Come check out the trailer!

This is the official released Demo of Half-Life:Opposing Force, Released shortly after the full game came out, It contains a full hour's worth of play...

This s the canvas for the future versions of the game.

Several changes on the weapon and player, medkit values etc.

This is a short group of maps from the main storyline (some unfinished and some completed.) Make sure to check out the training room. Only thing you need...

It's surprising this expansion pack is gonna turn twenty this year!

a guy from the modb community made a unofficial blue shift port for ps2, it will be possible to leave an unofficial port of opposing force for ps2
his name is supadupaplex
I also saw and already played a game that you enter into the skin of a black table visitor, the name of the game is half life visitors, he is in this group to download, works only via steam, it will be possible someday convert it to ps2.
Nothing, as you can dream

One of the best expansions of the original Half-life story.

I wish Valve still considered it as canon.

I would've love to seen Shepard return in Half-Life 3. 😿

One of the best Expansion Packs out there for any PC Game!