EDuke32 screams bad-ass so loud, you'll think Iron Maiden frontman Bruce Dickinson got uppercut in the balls by Freddy Krueger. We acknowledge that that is possibly the most ridiculous statement ever made, by us or anyone else—and we don't care!

You even get Mapster32, a hacked up and enhanced version of that good ol' BUILD editor you remember fruitlessly trying to make maps with way back in college—when you were sober enough to see the monitor, that is. Yee-haw!

EDuke32 is licensed under the GNU GPL and the BUILD license.

Join us on IRC at Irc.freenode.net or visit our forums

Looking for the source code?

Snag it from our Subversion repository—
svn co Eduke32.svn.sourceforge.net eduke32 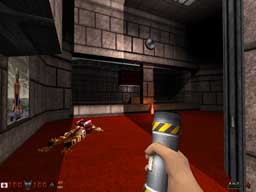 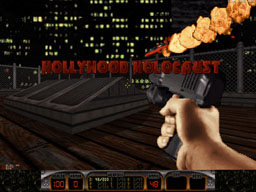 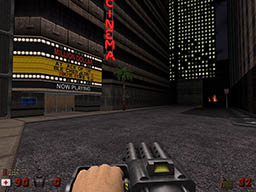 You need a copy of Duke Nukem 3D to use EDuke32.

Alien bastards shot up your copy of Duke? Come get some for just $5.99! You need Duke Nukem 3D to use EDuke32. Support continued EDuke32 development by purchasing your copy of Duke through us... it's even easier than torrenting it, it's an immediate download, you can re-download it for free for life and you don't have to worry about losers that don't seed! 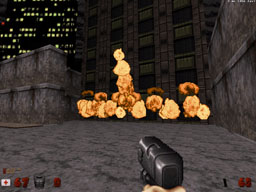 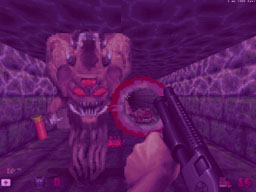 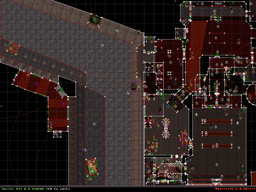 Why is EDuke32 so great? What about other ports or the original DOS version?

EDuke32 has several advantages over any other version of Duke Nukem 3D we've ever seen, notably:

Once you've downloaded EDuke32, you'll probably want to read our wiki page on installation and configuration, as well as the FAQ if you have any problems.

Join us on Discord Discord.gg

WG Realms: DEMON THRONE is a free retro-shooter built on the Eduke32 platform.

Many improvements and fixes to all the maps

New secret levels and other content for the main campaign

DEMON THRONE has a huge game world spanning more than 25 large levels with more than 20 different monsters and over 10 bosses. Most of those monsters have several different versions. Upgrades for weapons and abilities can be purchased throughout the campaign.

You can play as 2 different Characters, Duke Nukem or Jedrik.

You have been sent to kill the hordes of monsters invading the many Realms of TITAN. Set in 3 different lands, KHUL, ALANISA and THE OLD WORLD. You must end the onslaught and save the realm. The Wizard AXON has summoned you and will share with you his magical powers that can only be increased by killing the demons.

The Siege has been lead by the Archonitron and his many lieutenants whom you must defeat to end the war. Only by acquiring enough strength and power will you ever be able to defeat them all. 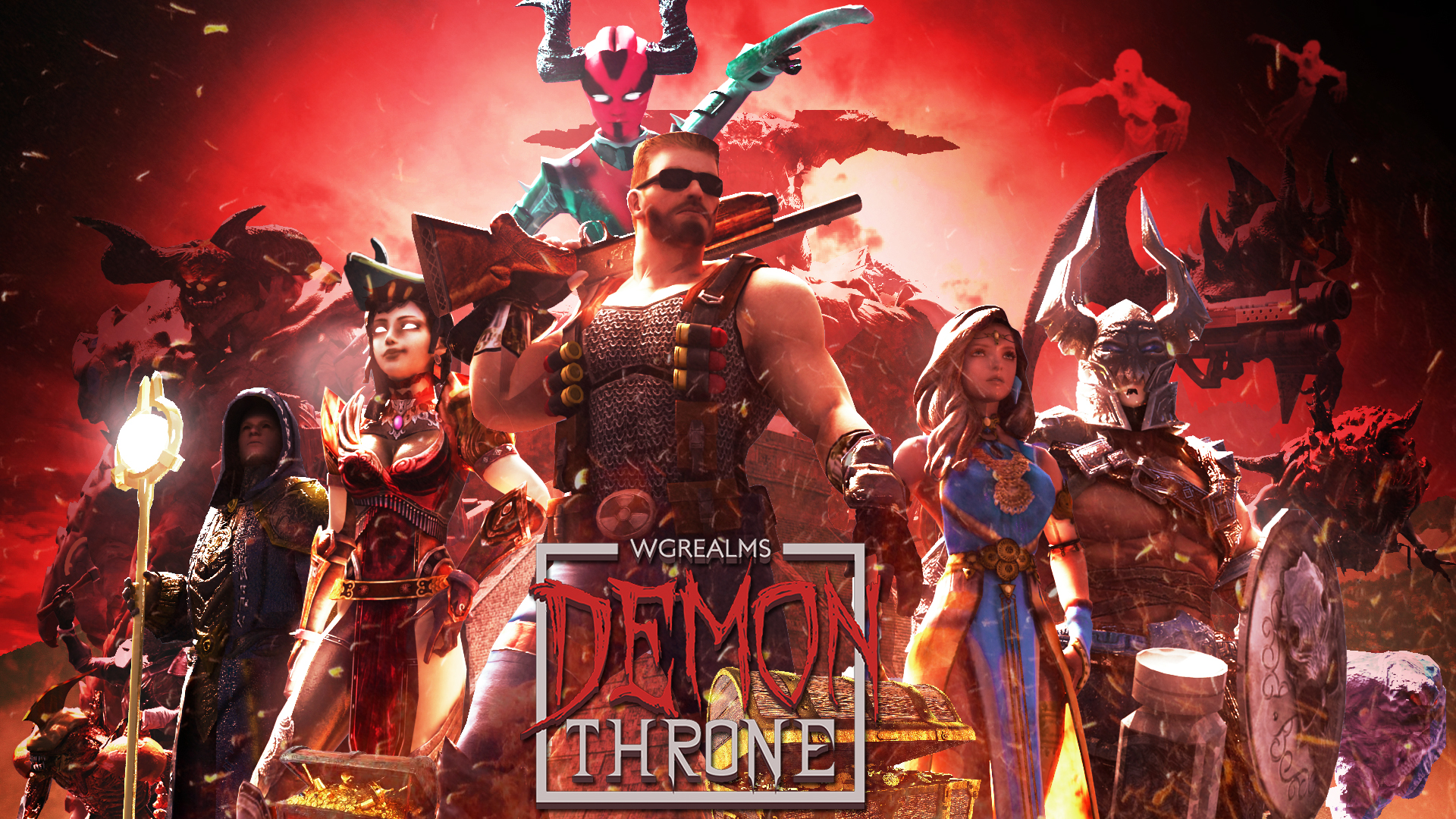 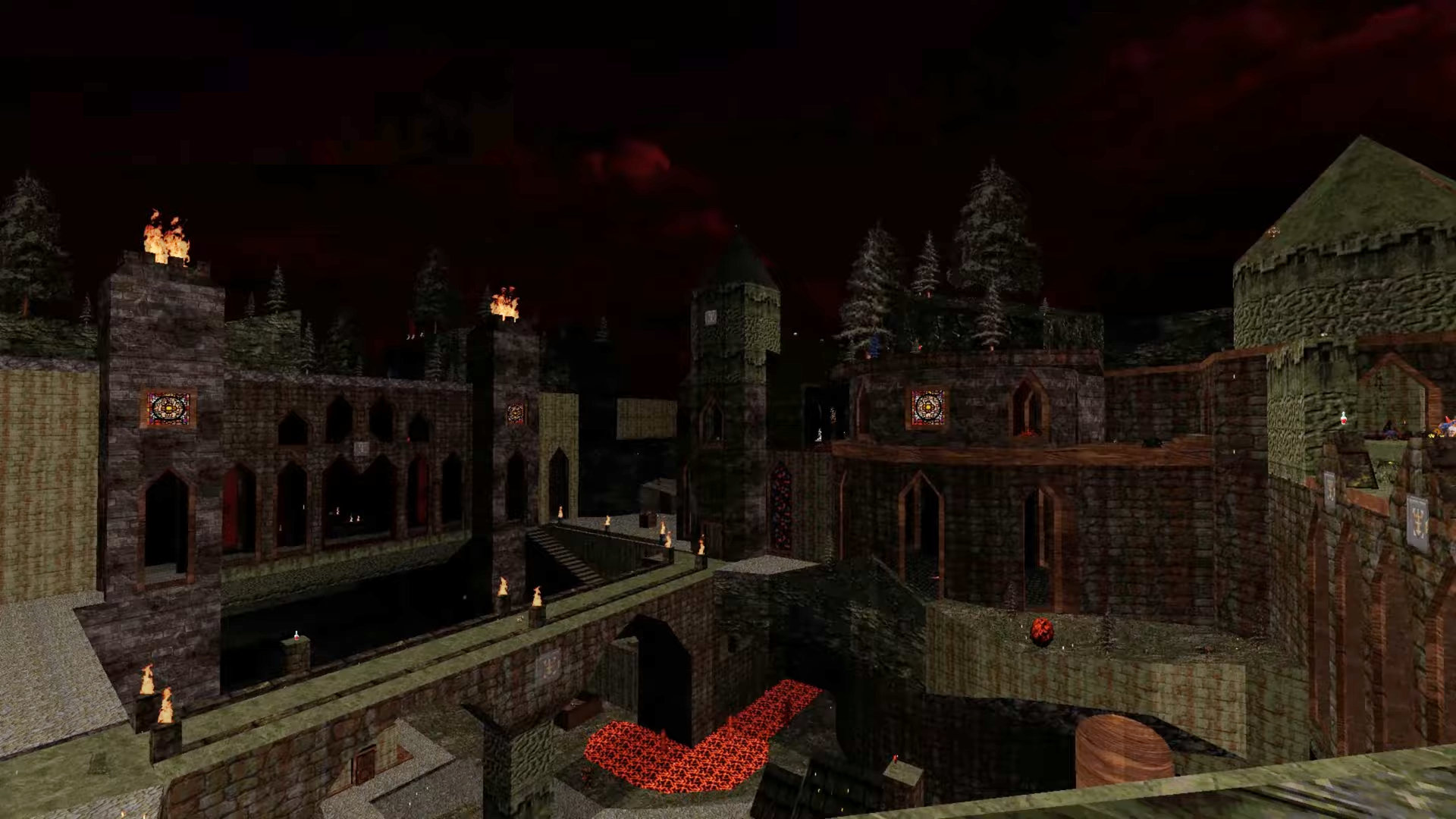 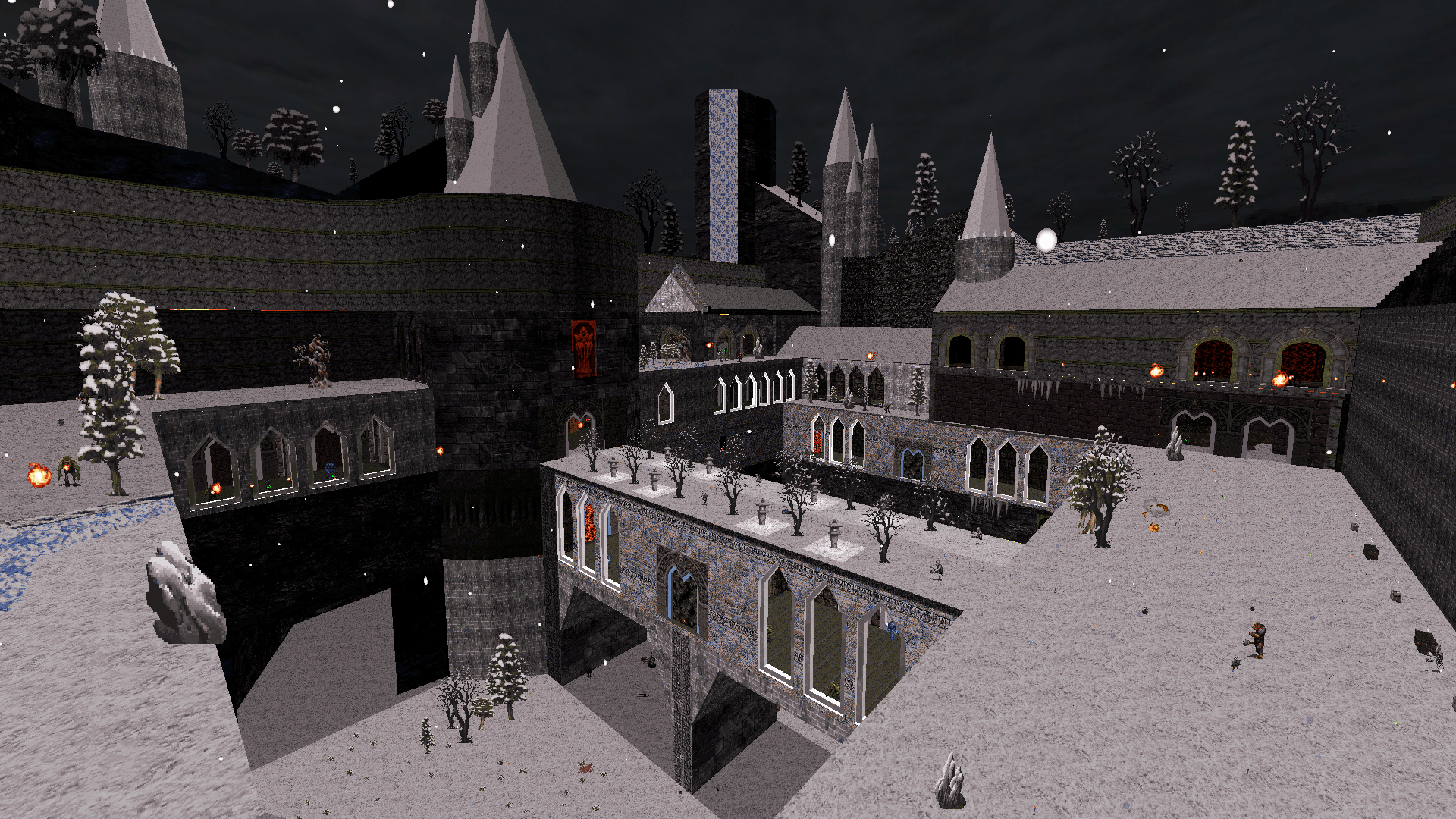 The AMC Squad 10th Anniversary edition is released! Read on to find out more.

We're proud to announce the AMC Squad 10th Anniversary edition, Read on to view the trailer and find out more.

The AMC Squad is an epic story-driven FPS running on the Build Engine. It combines gameplay mechanics of retro-shooters with aspects of modern titles...

A defense group residing on a space station orbiting Terra get contracts to defend worlds from invasions and destruction!

Electric Highways is a game that's all about experience. Everything in this game, especially visuals and music, has been created for the purpose of giving...

Hey! My name is Martin and I want to become popular on YouTube. Would you help me?

The Mask Reveals Disgusting Face is a short pixel-horror game about dealing with depression. A depressed person named Gary decides to spend some time...

The protagonist - Victor, for a long time dreaming the same nightmare - he is on the bridge support going to jump. One morning he woke up, he discovers...

Slender's Woods is a short horror game about a mythical creature Slender man. One of the main reasons this game was made is to show a different atmosphere...

A little horror game based on a story of SCP 087.

Sonic the Hedgehog 3D is a free fan game about a famous SEGA mascot, Sonic, and it is made on Build Engine with additional EDuke 32 port. The game was...

Is there bots for eduke?
or a mod that add in ai companions?

When I try to go to the page to download Eduke 32 and HRP My anti-virus says that it´s not safe. Is it true?

Howdy all! Hope all is well. I just penned a tribute piece for Duke Nukem 3D as it turns twenty. I'm going to be reviewing mods for the game in the future. I've already reviewed Duke Forces, and The AMC TC. If you have a mod you'd like me to review I'd love to know about it.

Check out the article:
Brandonchovey.net

can some one message me everything i need to make weapons in eduke32?

I personally wish there was support for Shadow Warrior but that's a matter of taste. Excellent source port regardless.

Eh, the 3D models aren't anything special. It's cool to see them running on EDuke but the animations are choppy, so it's not that amazing to me. Oh well, they look pretty good anyway!

Are they some germans tutorials for this engine?

can someone show me how to make a game on this engine? I have no experience.

Mod SDK & Community
Built a game for EDuke32 and want to support mods? Try mod.io, a cross-platform mod SDK created by Mod DB which makes it easy to get a mod community up and running in-game. Currently seeking games to integrate and promote