The original Serious Sam is a high-adrenaline arcade-action shooter heavily focused on frantic arcade-style action. In a world where cyberpunk meets fantasy-fiction and advanced technology is mixed with black magic and psycho-powers, Sam travels through the beautiful world of ancient Egypt and several diverse planets, confronting countless minions on his way to the Mental's base. [NOTE: Indie Royale's Serious Sam Lightning pack also includes The Second Encounter. Both versions are the original releases, rather than the HD remakes.]

The awesome guys over at Croteam, have a wonderful surprise for all you budding fans of Serious Sam or modding in general, With the source code out now, mods can really stretch their legs and push the limits of the game. So lets get serious for a moment and find out what Croteam had to say. 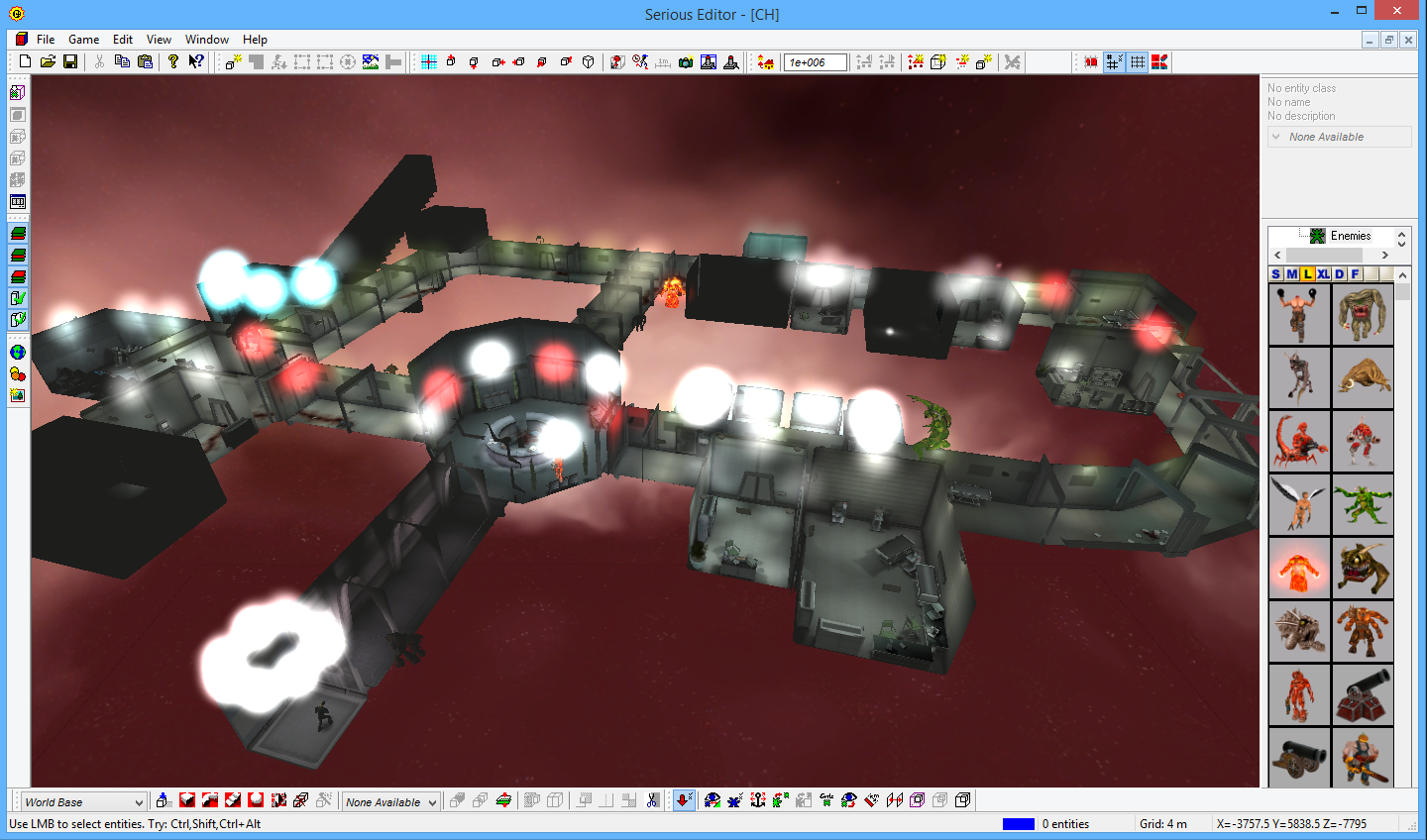 Hey guys, today we have a surprise for you. We’re releasing the source code for Serious Engine v1.10! It’s the very same engine that we used for Serious Sam Classic: The First Encounter and The Second Encounter.

This month we’ll be celebrating Serious Sam’s 15th anniversary and we’re all feeling very nostalgic. Croteam’s Vyacheslav Nikitenko, who worked on the source code and prepared Serious Engine v.1.10 for this release, had this to say:

“Historically, this version of Serious Engine is very important for Croteam and for me personally. I created several mods for Serious Sam back in the day, before even starting the work on the source code, and it was a great tool for learning.

And it’s even better today! Obviously, Serious Engine v1.10 won’t produce top-notch graphics, but the source code is very well commented, easy to modify, and there are lots of user generated mods out there. This version has everything you need to build your own game – or just experiment.

If you’re looking to get started, just download the files from GitHub and head over to SeriousZone, it has a great community and lots of tutorials.”

You can grab the files here:
Github.com 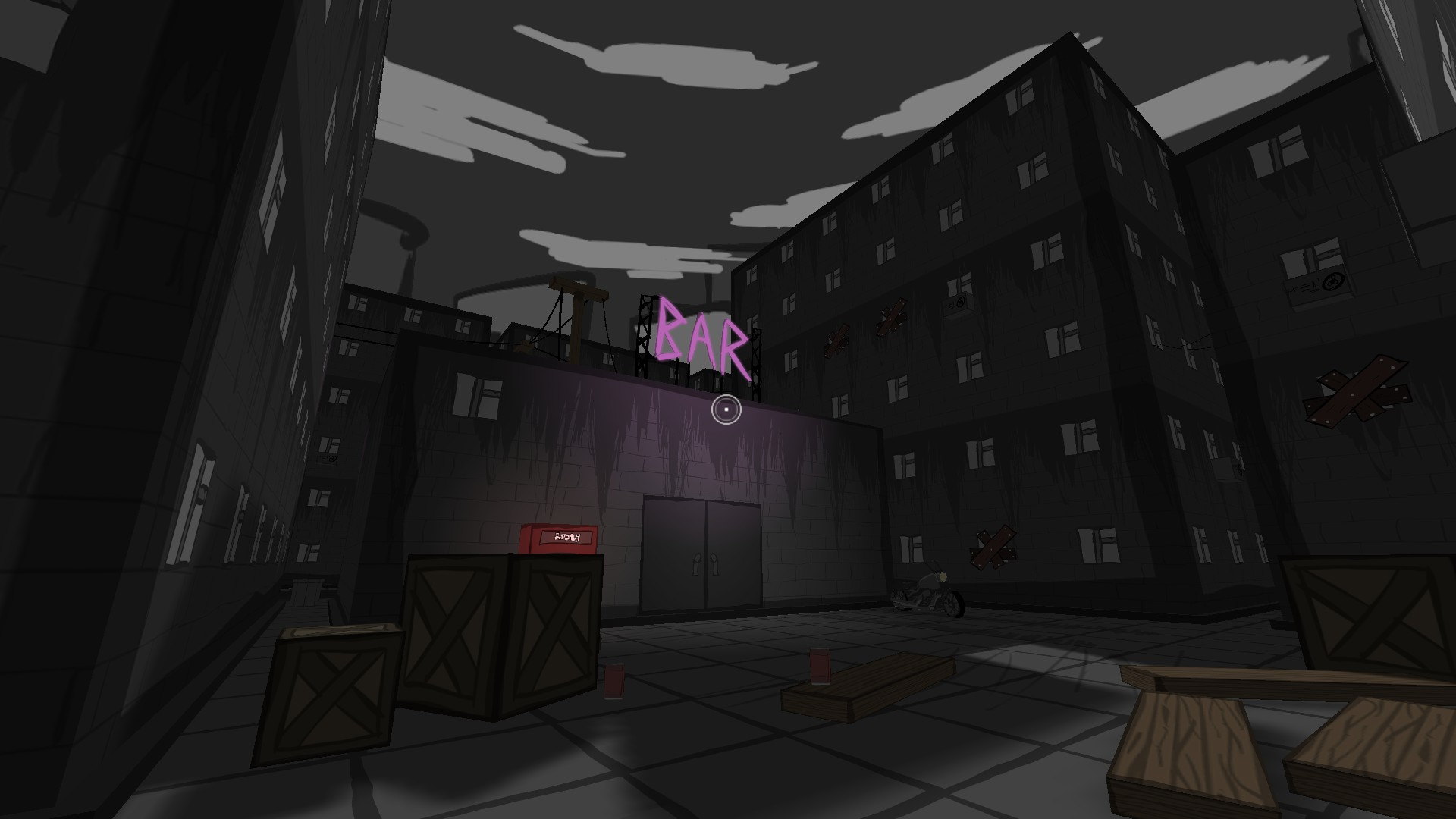 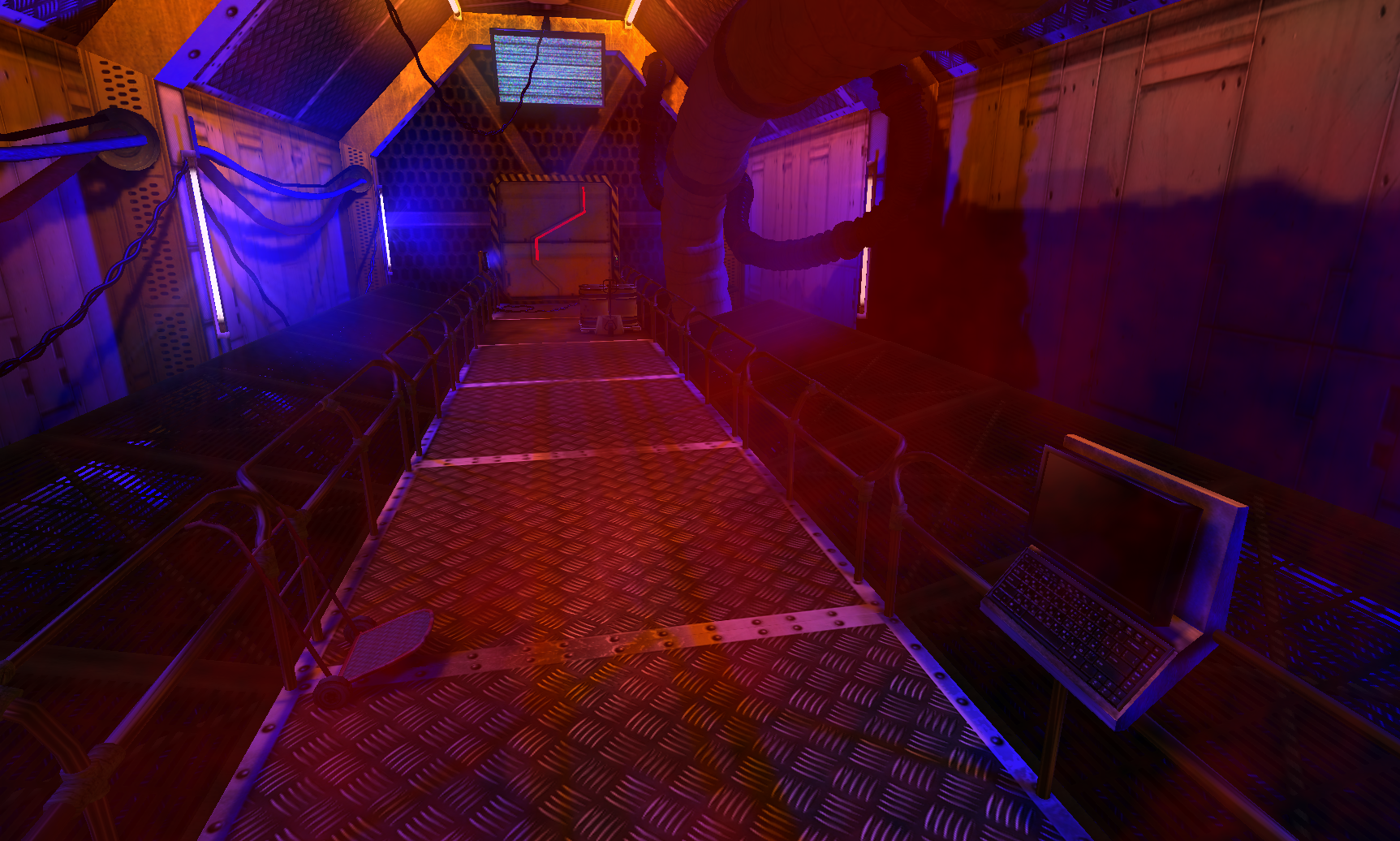 GOG Running Devolver Digital Sale; 4 Deranged Games On Sale (+1 That Isn't, And A Mod For Each)

GOG has a sale on celebrating the works of the varied and bombastic Devolver Digital, so here's four games to pick up (a fifth if you like to complete...

So, you want to create the effect of sunlight in your level? Before we start, you should already be familiar with the serious editor, and how to place...

With this controls you can jump and move forward at same time. Best when climbing on pyramids, with this you can make speedrun on pyramid faster. Also...

Gamespy stopped working in 2014, but that's not end of Serious Sam servers. You just have to replace Engine.dll with original one in Serious Sam Bin folder...

This mod have coloured text and more options. It has option for GOD MODE in coop when playing online and works in split screen. You have options where...

Sample file for the tutorial on teleporting brushes

I love SSFE the original...... and Split Screen online COOL

Just awesome games! I still own both first and second encounter CD's, Im glad I can escape the steam(y) ********. Good times!+

Why is this Steam only when the game was clearly developed and released before Steam even existed?

I still have this on CD :D

Why the low quality screenshots? This game does look a hell lot better if you pump the graphics settings to the max (by poking around the options yourself, not choosing the predefined settings).

i love this game so much. i played it on xbox with my cousin all the time. whenever the headless bomb guys came, he'd be like 'aaaaaaaaaaahhhhhhhhhhhhhhhh'. good times

Great game, every enemy and weapon has its purpose, and it does a great job at easing you in to fighting hordes of enemies counting in the thousands. It's only in Luxor that it feels like a slog, but given that I've played through it about four times in two months, I'd say it's a great shooter for me! I just wish that I got to play it sooner.