Serious Sam: The Second Encounter, the highly anticipated arcade action FPS sequel to the Serious Sam: The First Encounter, is a high-adrenaline arcade-action shooter heavily focused on frantic arcade-style action. In a world where cyberpunk meets fantasy-fiction and advanced technology is mixed with black magic and psycho-powers, Sam travels through the three beautiful worlds, confronting countless minions on his way to the Mental's base. 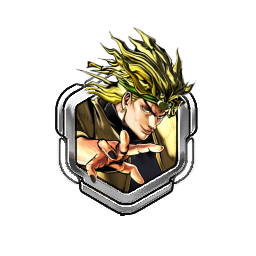 Although DIO can utilise all weapons from base game, he prefers dealing with enemies in hand-to-hand combat. 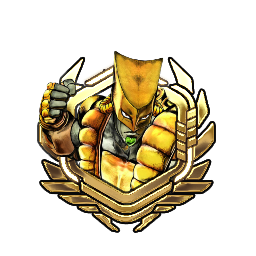 One stand to rule them all - The World is possibly the strongest stand. Although his attack range is fairly small, his unbelievable power and ability to stop time overcompensate this small detail.

The World cannot use human weapons, excluding knife. Hand-to-hand combat is the most desired option. 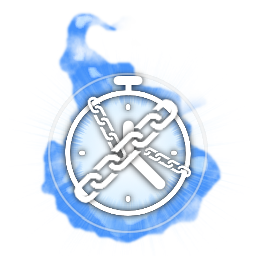 DIO's main ultimate ability is, of course, time freezing. While time is stopped, nobody except DIO himself can move! On top of that, DIO's speed and jump height is increased many folds!

Time stops only for 9 seconds though, so dont waste it! 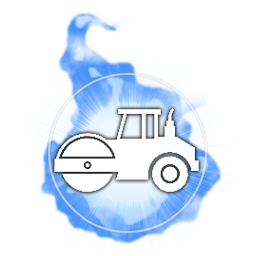 While time is stopped, DIO can throw road roller while he is airborne! Road roller instantly kills all enemies (except bosses) on impact. After few seconds, it explodes into pieces, which also deal damage!

Ultimate charge is accumulated naturally, but eliminating enemies grants you great bonus! In other words, the more you kill - the more ultimate charge will be given!

Do not forget to customize game settings to your liking!

By changing the cooldown of road roller you can tweak gameplay from total mayhem to more challenging! 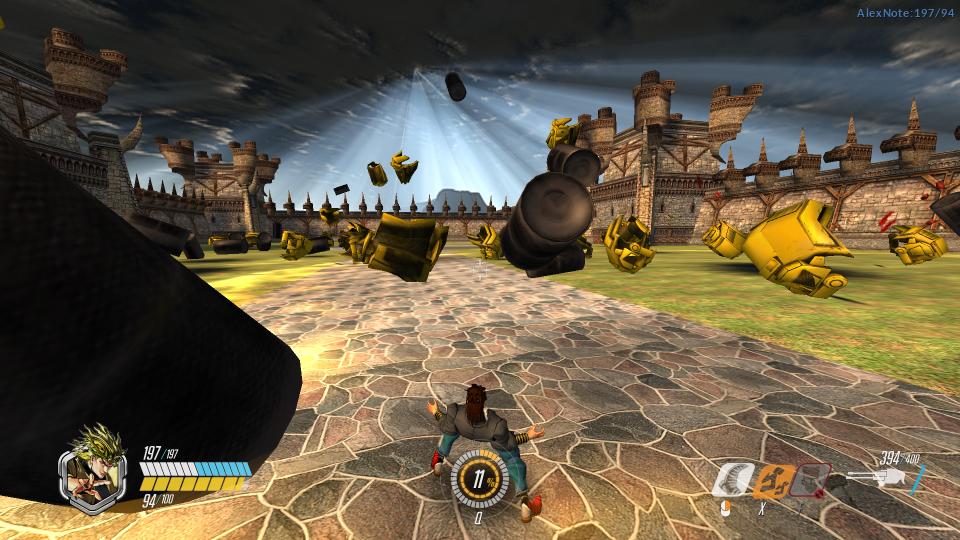 To play the mod, launch Serious Sam Classic The Second Encounter and inside the MODS submenu, select DIO: 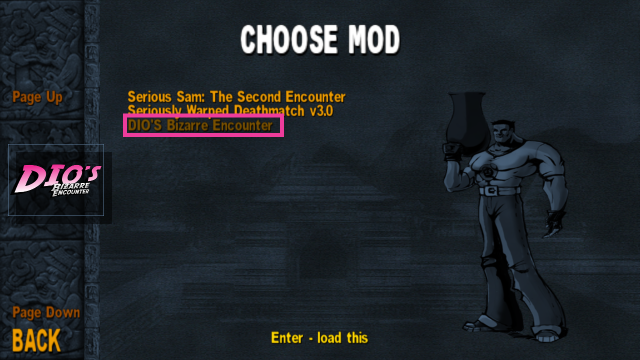 I've completely rewritten the teleporting algorithm, as the old one wasn't working correct with some rotation angles. Now portals work just like in the...

Builder Mod is still under development. It is updating almost each day. Here are some major changes...

The Game Size：863MB Independent mod class, the mod does not need the original version can also start the game, suitable for multiplayer coop

Updated version of 2012 release. Сontains graphic improvements, rebalance, bug fixes and other things. It's still an unfinished mod, but at least beatable...

This archive contains a portion of SeriousSam sources and some additional executables. The files included are intended to be used for game modification...

This package contains the header files and libs to link with the engine and game, complete source of EntitiesMP.dll and GameMP.dll, debug version of game/tools...

I was enjoying this until I got to the medieval world, I am quite a bit underwhelmed with this world, after the previous exotic locations I would've liked the final world to be set in Atlantis or Rome even. I don't really care for medieval unless I was playing Hexen or Quake. I really loved the Aztec world though.

I have already purchased both episodes for PC back in the day, I purchased the Xbox game (they were combined), I purchased SSam2 for Xbox, the GameCube exclusive game, and the HD versions of these games on XBLA. I already have the linux bins running with the data from my PC copies. Regardless, I am willing to buy both these games once again if the Linux side is supported without the "beta" label on Desura.