Serious Sam VR, originally announced during E3 of this year, is releasing very soon for the HTC Vive. VRFocus reports that developer Croteam has stealthily update the game’s Early Access store page release date to October 18 of this year. At that point, the game will become available for purchase, but it will still be in an Early Access state. 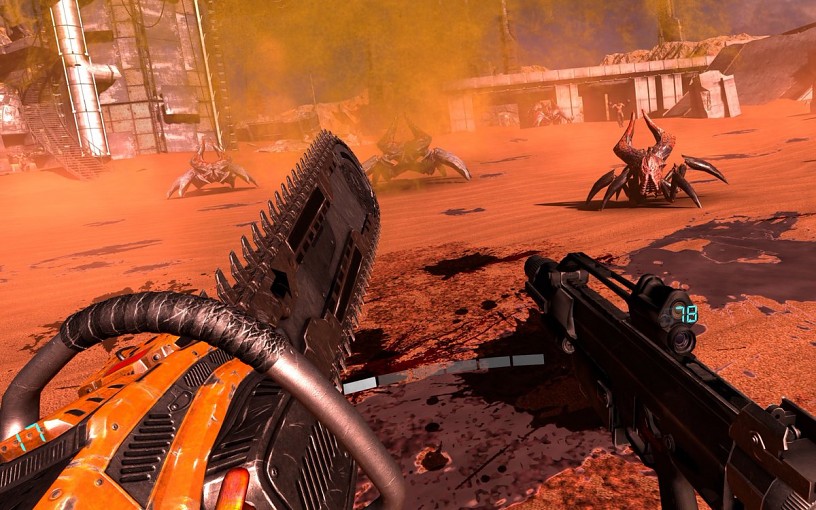 What you’ll get in that Early Access build is access to two different planets, each featuring their own boss fight, while Sam will have access to his typical arsenal of shotguns, machine guns, rocket launchers, and Serious Cannons.

Croteam plans on updating the full release with more planets, more weapons, more enemies, and more bosses. It also plans on adding a skill tree, which would be a first for the series and an interesting twist on the games’ usual arcade-heavy first-person shooting. 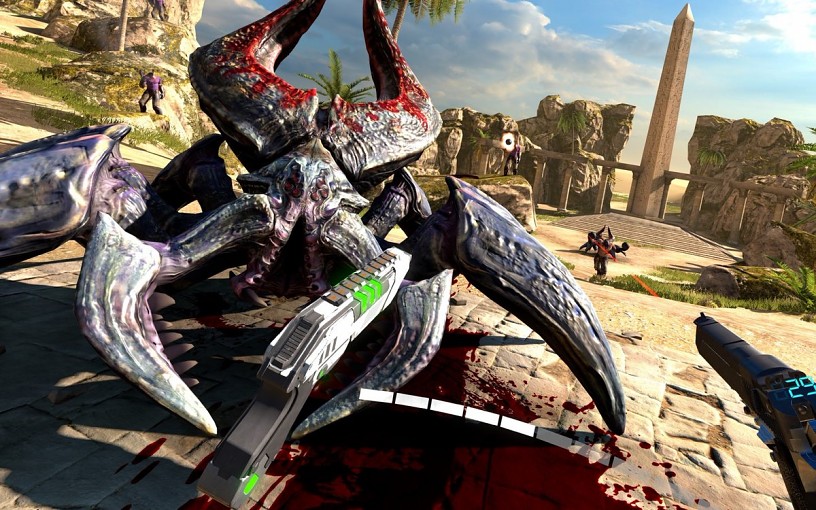 There’s currently no exact date on when Serious Sam VR: The Last Hope will leave Early Access, though Croteam has a ballpark figure of six months from the October 18 launch date – but also says that period could be longer if required. No price has been announced, though the developer is planning on increasing the price with each major content milestone throughout the game’s Early Access period – so buy now, and buy it cheapest. 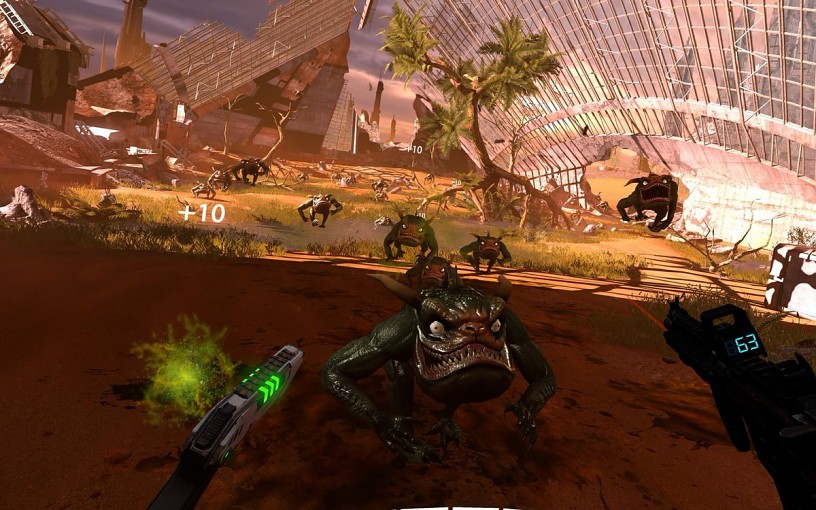 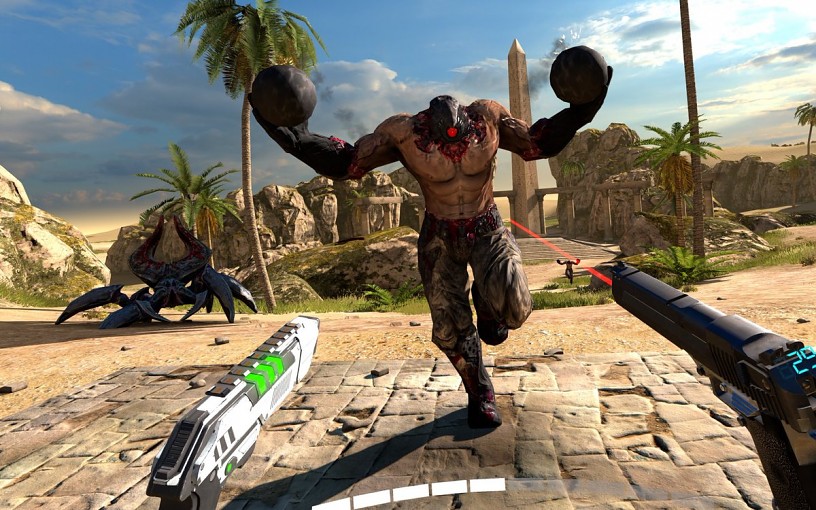 A new Serious Sam game has been revealed, and it’s a VR-exclusive.

I hope you wont f*ck up with Sam 4
My body is ready for more gore :D