Postal² is a 2003 computer game by Running With Scissors (RWS). It is a sequel to the 1997 game Postal. Both are intentionally highly controversial due to high levels of violence and stereotyping. Unlike its predecessor, Postal² is a first-person shooter based on the Unreal Graphics Engine.

The player takes on the role of 'The Postal Dude' (all evidence given in-game indicates that the character's full legal name actually is "The Postal Dude, Jr.": his father's tombstone reads "T. Dude Sr."; characters constantly call him "Mr. The Dude" and a package for him is addressed to "Postal Dude"), a tall thin man with a goatee, sunglasses, a blue alien t-shirt, and a long black leather coat. The Postal Dude also wears a Happy Smiley pin on his right lapel and a cross pin on his left one. 'The Postal Dude' lives in a trailer park with his nagging wife (only identified in the credits as 'Postal Dude's Bitch') in the mining town of Paradise, Arizona.

The game levels are split into days of the week starting Monday and finishing Friday. At the beginning of each day, Dude is given several tasks to accomplish, such as 'Get milk', 'Confess sins', and other seemingly mundane tasks. The purpose of the game is to finish all of the tasks throughout the week, although the game encourages the player to play in any way he wishes, be it as civilly or as chaotically as possible. There are unique consequences to whichever path is chosen.

Dude must put up with being flipped the bird, mugged, attacked by protesters, put upon by an obnoxious convenience store owner/terrorist and his patrons who cut before Dude in the "money-line", plus an annoying marching band, a murderous toy mascot named Krotchy, the police and SWAT team, the ATF and the National Guard, a religious cult, savage butchers, psycho Taliban terrorists, and Gary Coleman, among many other things.

As for release and that now with PostalN at all?

As you might have noticed, page with mod exists for a long time, but he still did not come out, what's matter?

The fact is that I am the only one developing this mod. Its concept has changed and now is far from what it was in beginning. During this time I much did a lot, including what has I still haven't shown(remade old and made a new animation. clouds that dissolves in real time, etc.) which change familiar look of POSTAL2.

I plan to combine all this into one big mod, this is one of reasons why I still have not deleted page after canceling "Postal: COW" (aka "Postal Fallout") due to and death of hard drive. The current version of the mod is as follows: It will be something like spin-off, restart. All events in the POSTAL series "Postal2, AW, PL, Postal 3" are ignored. Protagonist is still the same "The Dude" who lives in city of "Paradise" and deals with household affairs. Looks like it's same thing, but with slight differences: "The Dude" now teenager. 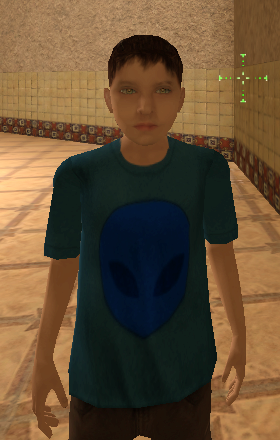 The city ("Paradise") is a mixture of different cities, but with an emphasis on the real prototype "Brisbee, Arizona". Setting: our time with a slight bias sci-fi. Gameplay it differs from other parts of the POSTAL series, since "The Dude" does not know how (or can not?)used firearms, so have to use the means at hand, like the same shovels (if you want it). However, residents of the town are still also fond of shooting. So, here you have to act more tactfully(although even in such a situation, what prevents to provoke all the others against each other?)).

When will release take place and is it possible? I don't know. Because I do it in my spare time and in my pleasure. So far everything is in stages of early development, it is already planned what and how to do (concepts, characters, model, maps, text for jobs, etc.). 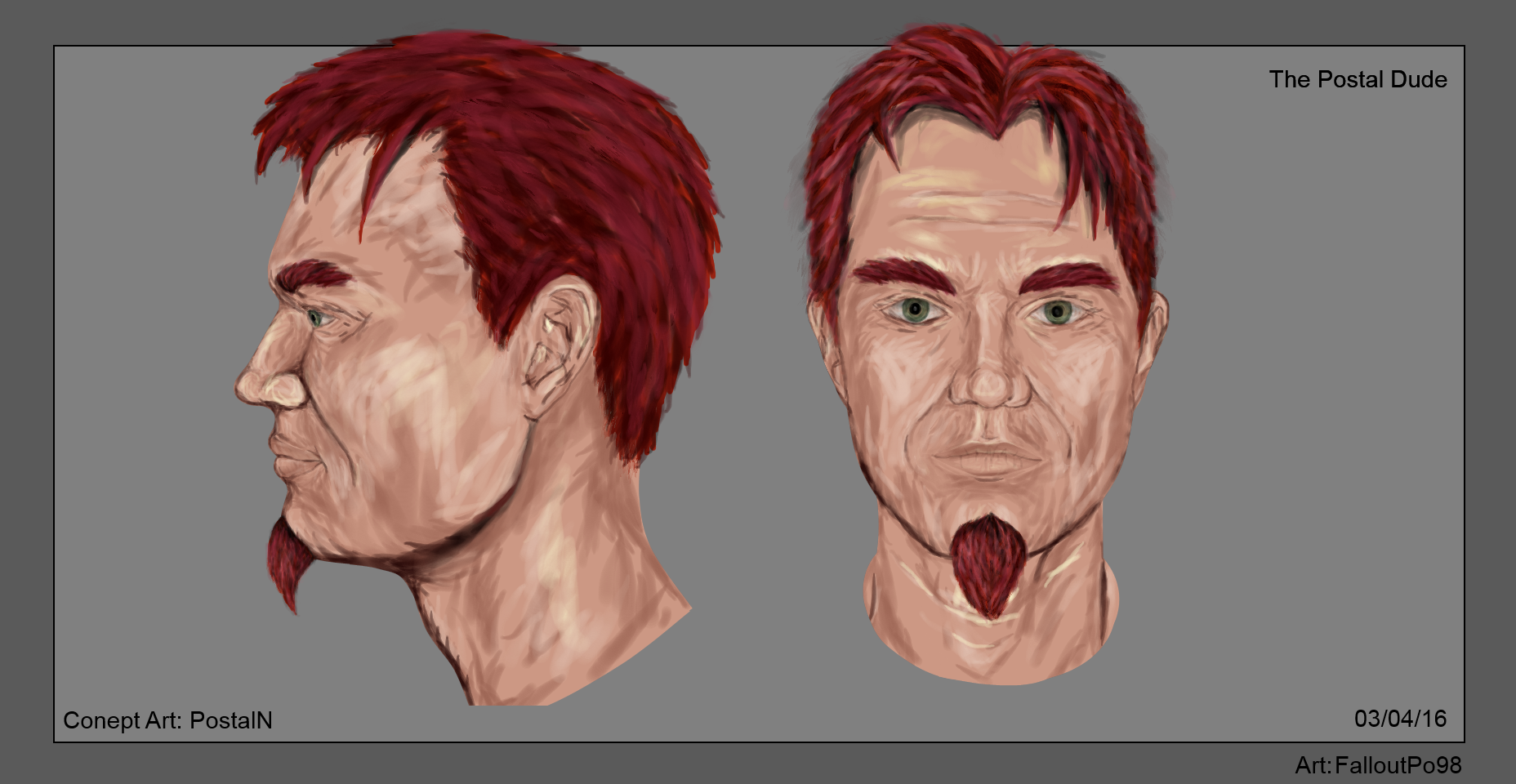 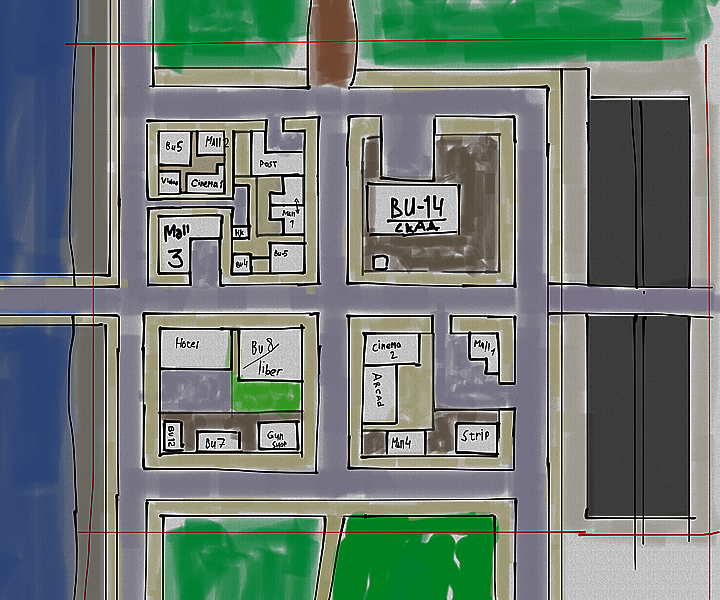 But plans can always change, for better or for worse. Do not forget that I'm currently in search of finance, during this time I managed to be an editor of independent film, a comics-art, a podcast, and at the moment animation(yep, I'm not kidding). Well, the developer of mods for POSTAL2 You all was always knew + no one paid for it, so..

Like that, thanks all that subscribe to this mod, despite such a long absence(it is alive?! lol) 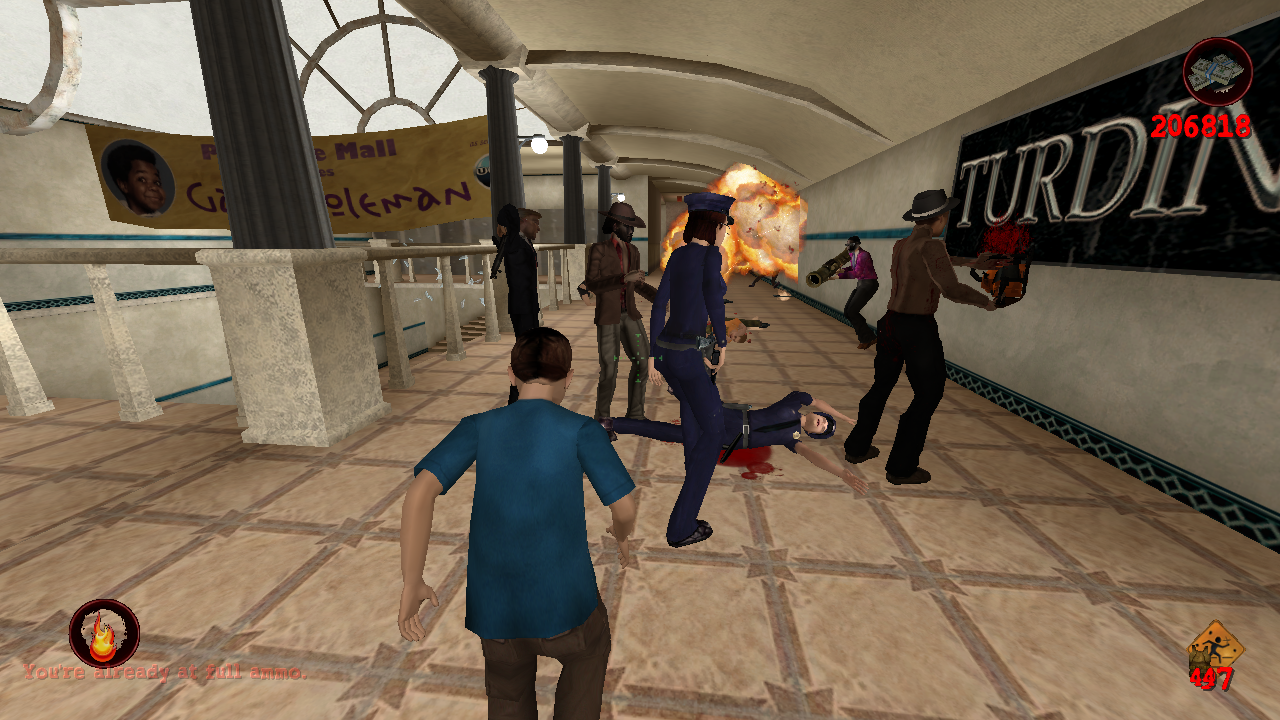 Finally you can install CR in steam workshop, check description.

Setup file for xPatch 2.0, for these who don't want to bother with manual installation. Overwrites original files!

This mod adds the Holy God Grenade Launcher to the POSTAL 2 Steam Version. Well known to those who played Postal 2 AWP + 500 Weapons. She does a lot of...

As I said, this weapon was tested and had no problems, if you had any, check if you installed it right, or tell me about it here below in the comments.

i'll definitely check out postal 4 sometime, i heard good things about it.

What happend with postal3 authors? They were tortured with fire?

I've tried to play, but when I launch it it asks me to choose which program to run it on. Can anybody help?

At 333networks they have a replacement masterserver system.
Details can be found at Hooksutplace.freeforums.org and 333networks.com

Im glad to see this Linux compatible. Ever since building this rig Ive been using Windows way too much. Matter of fact, the only reason I am using Windows now is because the majority of great game are on Windows. So, once I set up my Linux Os's on this box this is my first game download. And 9.99 is an awesome price point as well!

Which hopefully will be the start of a trend - there are still plenty of other great games either currently on Linux or coming to Linux in the near future, and I hope you will have fun exploring them, alongside the still venerable Postal 2.

This game is offensive, politically incorrect, and continually prompts the player to lose their temper and kill innocent (but annoying) bystanders. It's raw and unashamed of the lengths that it will go to offend those who dare to play it. That being said, this game kicks so much ass. Even with some of the glitches it has it is still a solid shooter that dared to go where other games wouldn't dream. this classic game helped pave the way for the kind of moral depravity that we have all grown to love…