Join the fight for freedom, domination, or riches as five battling nations vye for control over their destinies. Come experience great new additions and Mount & Blade's award winning gameplay in an all new setting! 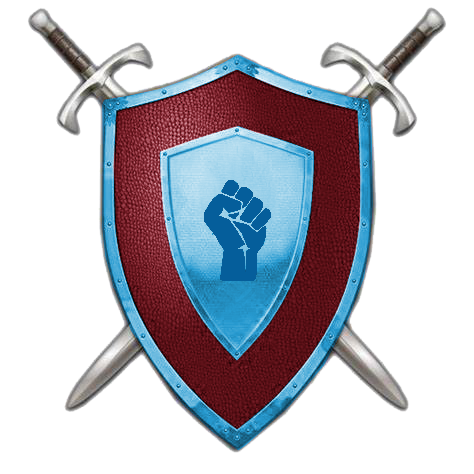 Project Remont is a multiplayer overhaul mod for Mount & Blade:With Fire and Sword,which in short,attempts to re-balance multiplayer and to give users...

WFAS Demons Patch 0.9 is now available. Grab the download here, and check out the new classes!

This is the v0.8 version for Eastern Europe : 17th Century.

This is WFaS Enhanced Edition v0.7 Dedicated Server Pack, you can host your own server with this package.

We has released the patch which aim to fix some bugs

Its probably too old and niche, but ive never understood why nobody has tried making a "Vanilla Expanded" version of this mod. Add German states to the west, Moldavia to the Southwest of the map, and Ottoman Empire to the very southern part, theres a LOT of real estate thats just free for the taking! With some map expansion you could even get Mainland Sweden on the map, and possible extend it a little to get Denmark and Norway on there, along with more Germany

I might not know enough about modding, but it seems simple enough for this game since most of the clothes and stuff are already there to make the new units

Would add a lot more diversity and drama to the game too!

im suprised that the mod options for this are so few. warband has so many and this came out after.

WFaS needs a update, a big update, WSE of course

Guys,WF&S doesnt have much mod options,so there are not as much mods as on Warband.But,event without mods,Ognjem & Macem is still good to play.

Is it so hard to buy this game ?

You definitely have 10e to spare...

lol you are making taleworlds poor