Project Remont is a multiplayer overhaul mod for Mount & Blade:With Fire and Sword,which in short,attempts to re-balance multiplayer and to give users && admins a refined new experience when playing online.

Thanks for voting and helping Mount&Blade:WFaS Project Remont on it's quest to become the 2021 Mod of the Year. You are now in with a chance to score some free games from our #modlove collection. Help this mod secure more votes by embedding the widget (or link) we have included below on your favorite sites.

Project Remont is a multiplayer overhaul mod for Mount & Blade:With Fire and Sword,which in short,attempts to re-balance multiplayer and to give users && admins a refined new experience when playing online.

If a planned feature has a * at the end of it,it means that there's a 50/50% chance that it'll be implemented

If a already implemented feature has a * at the end of it,it means that it needs some testing before it can be fully considered as done/bug free/usable.

The Knights of Garahelm are a collection of Knights from all over the world,who have banded together,to bring order,justice & peace to the world.

They believe in protecting the innocent and to abolish all that are considered as evil,they always work together to achieve their collective goals,they believe they can take any evil down with their swords & shields,using nothing else but their wits,wisdom and armor to bring down their foes!

The Honsei are a proud clan,they spread out across the whole world,believing they should spread their influence to the very edges of the world.

Unfortunately the world was larger than they thought and now they fight a endless amount of battles,one after the other, but not too spread their influence anymore, but to preserve it.

The Norse are a proud and peaceful people,they like tending to their crops to survive the cold and harsh winter, they generally find outsiders "smelly",they smell very unclean to the Norse.

But one day the unclean and smelly men wanted to take away the Norses homes and kill their wives & children.

This angered them greatly and since that day,they have set out for world conquest,promising never too rest till the smelly people are bought too justice for what they have done! 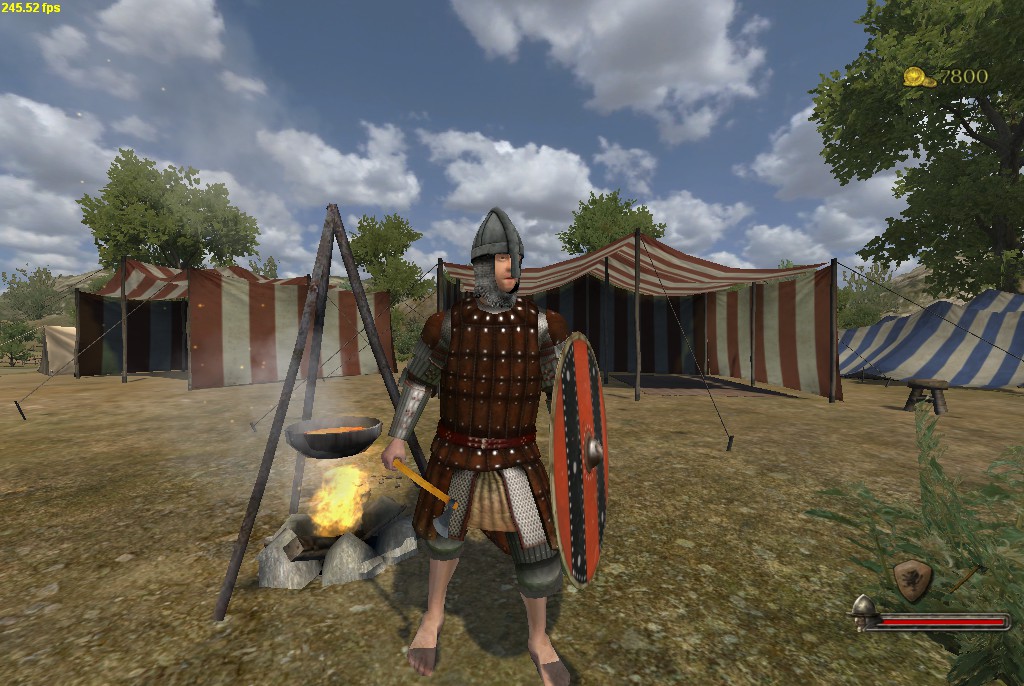 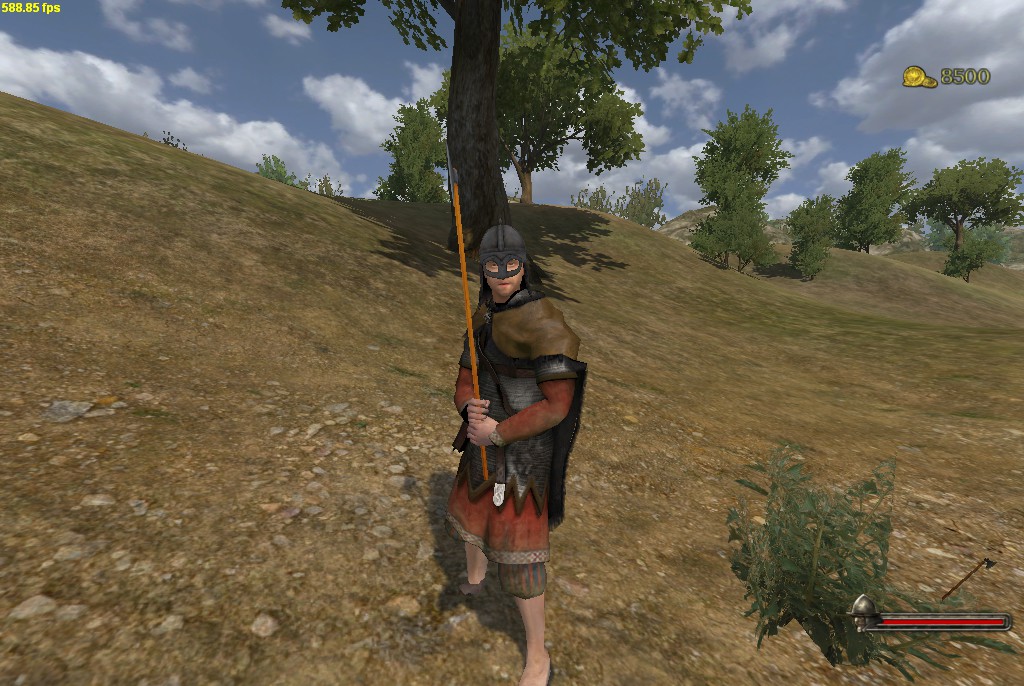 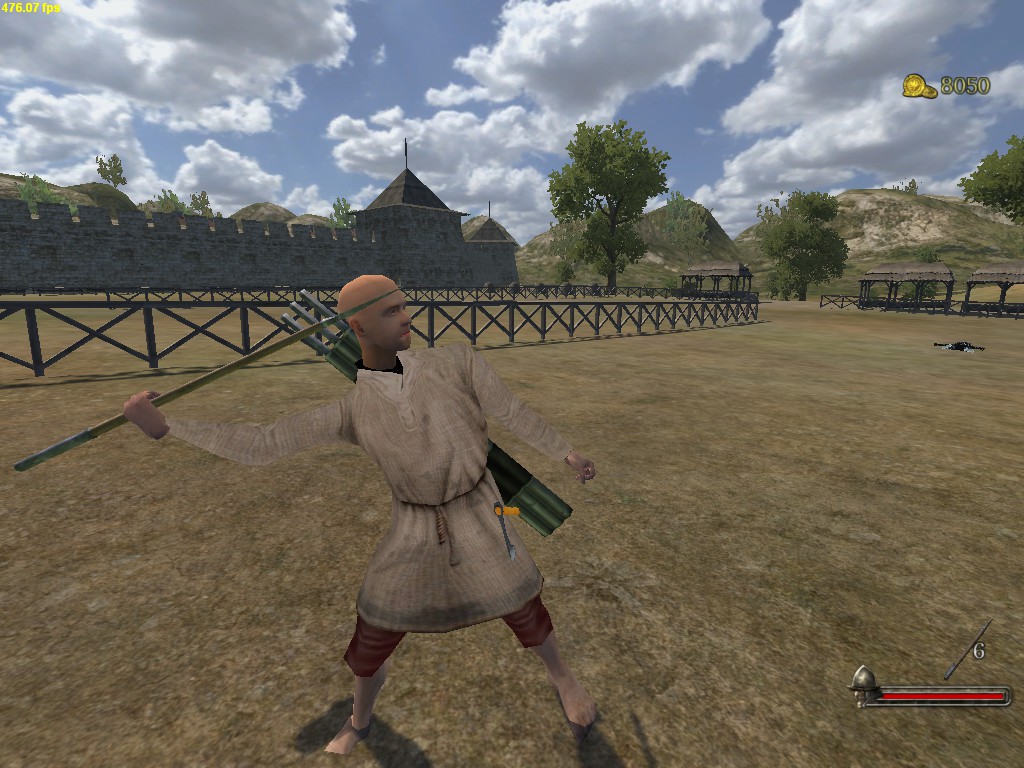 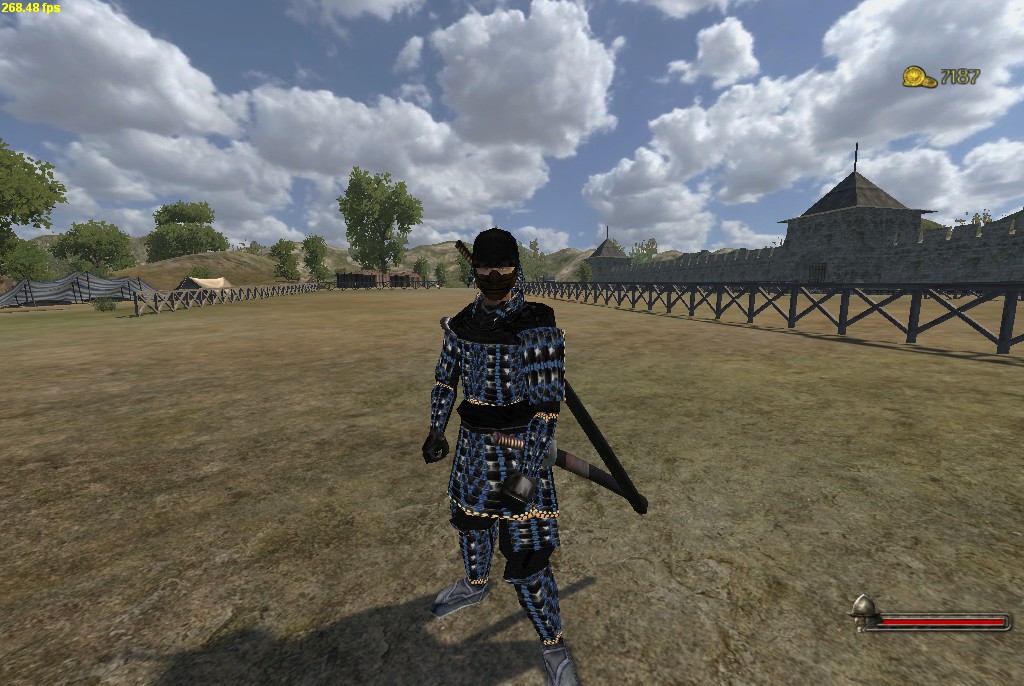 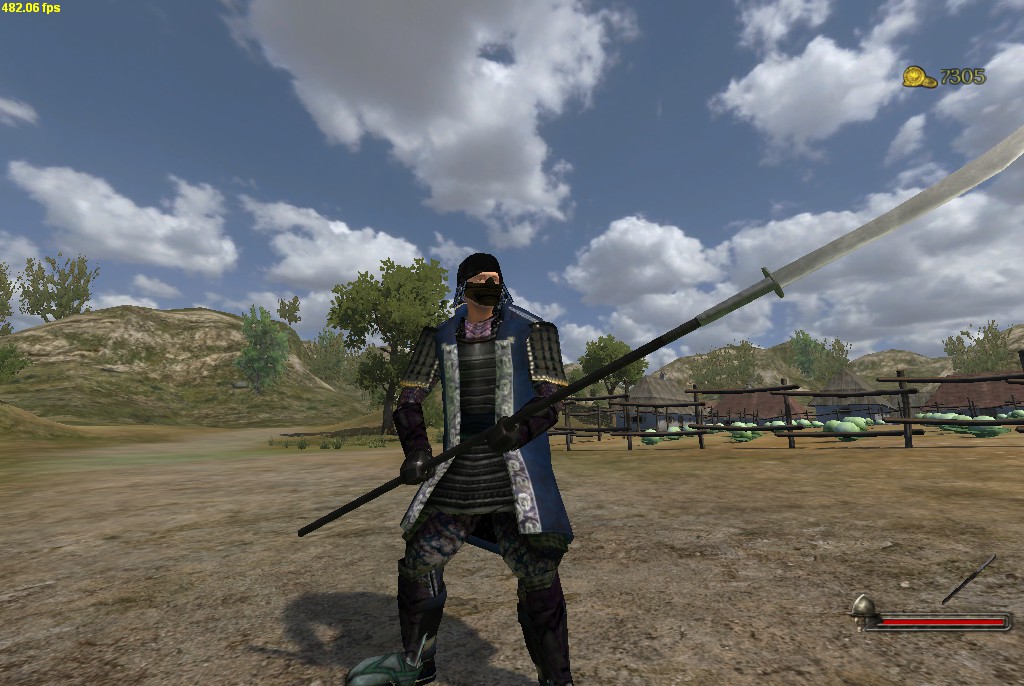 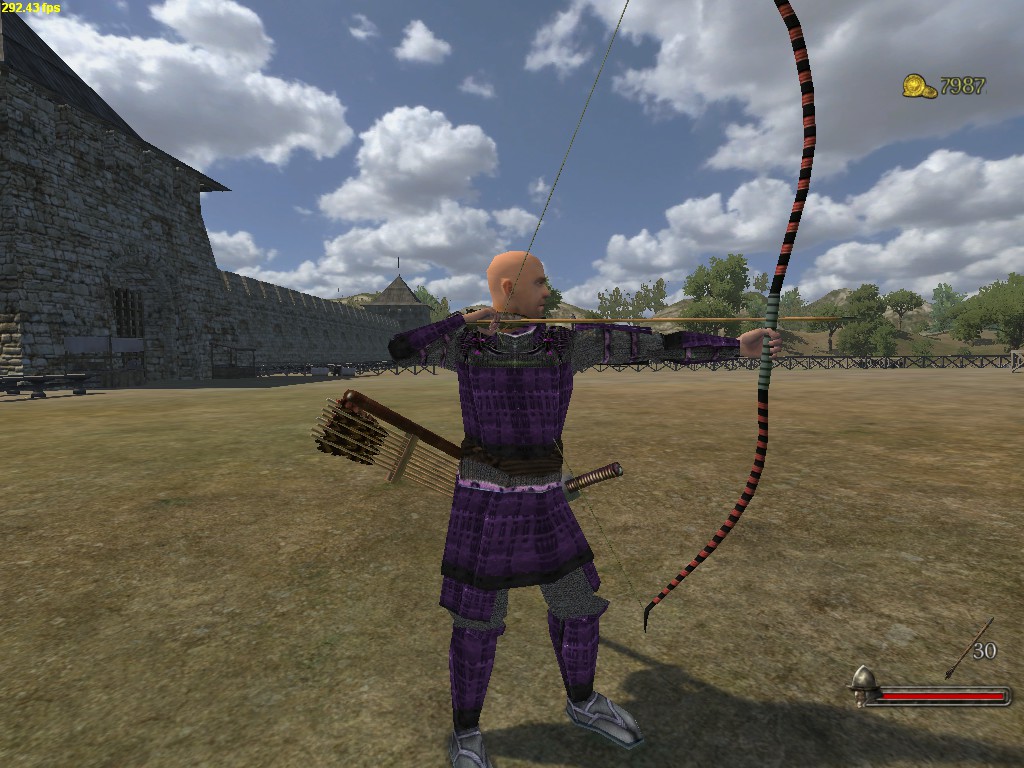 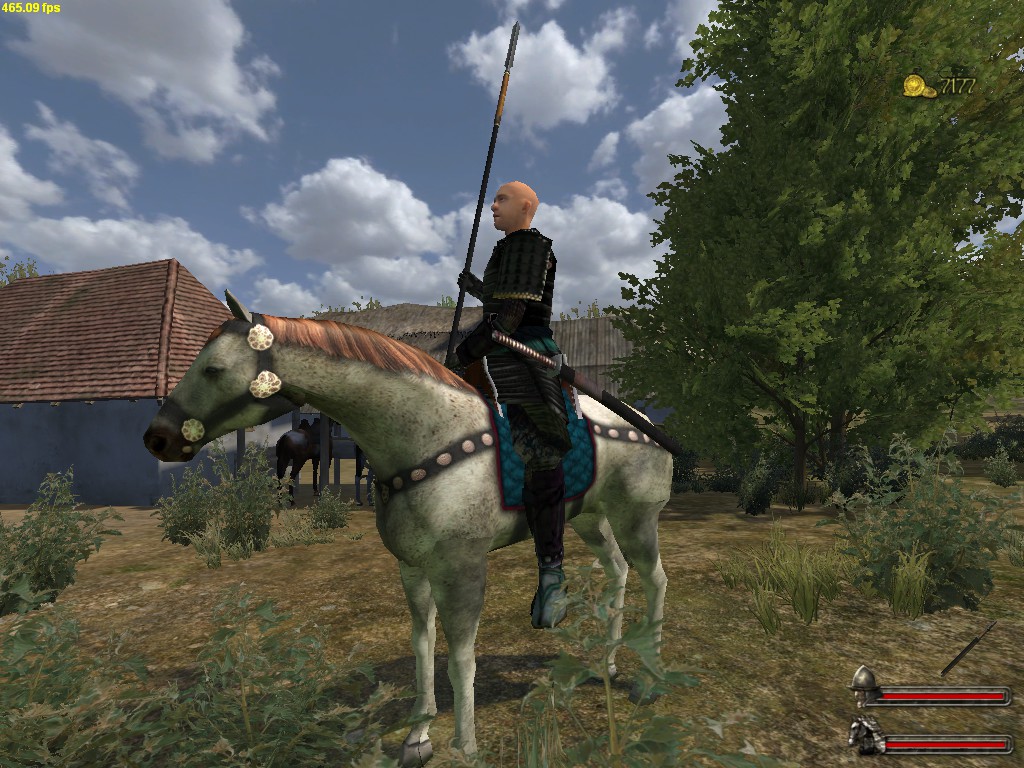 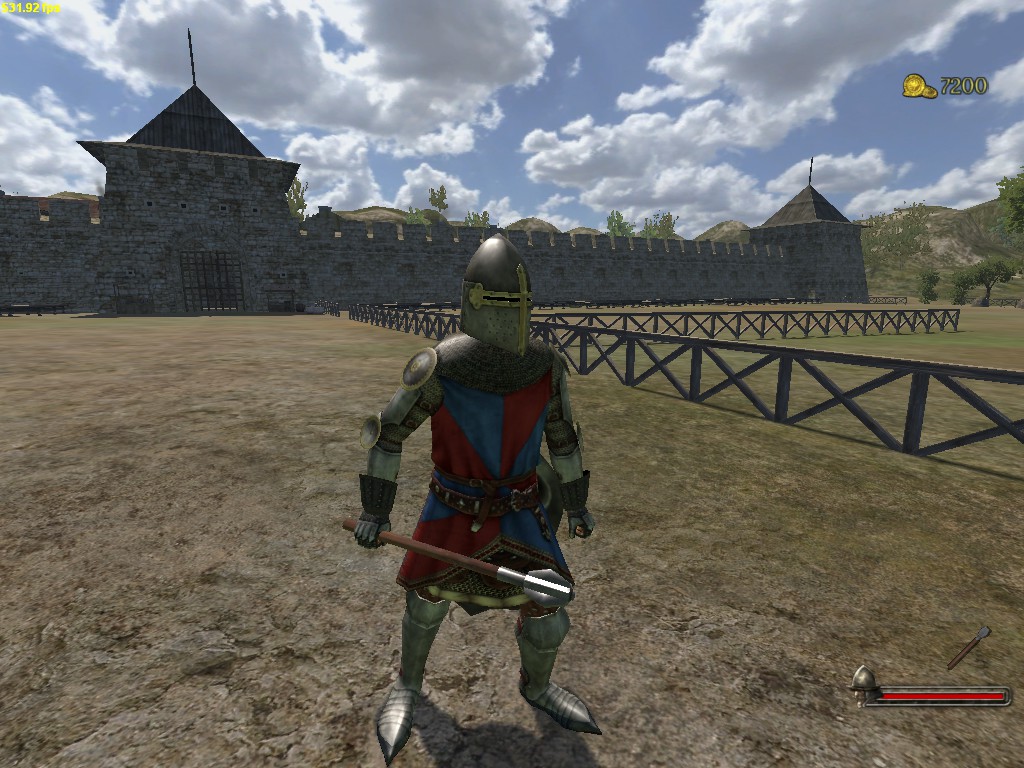 also this mod is in no way historically accurate.

is the mod alive ?

Yes the mod is dead and my attention has been diverted to the Bladenet Native Enhancement mod for warband,I will look threw my hard drive and see if I can find this projects source code -- if I do I will release the mod in its current state.

The Veiled Stars - Lord of the Rings Mount & Blade: Warband