Citadel is a faithful remake of the original game System Shock created in 1994 by Looking Glass Studios.

Hard-Life is a mod that aims to change how you play Half-Life. The game was difficult back in 1998 but we've all nearly memorized enemy patterns and locations. Rather than raising enemy health and damage in an artificial manner, we decided to overhaul how the the AI works. Enemies are more evasive, they move quicker, react faster, and are more deadly with their aim.

For: Company of Heroes

Take over The Galactic Civil War and witness the major conflict fought between the Galactic Empire and the Alliance to Restore the Republic all across the galaxy. The Mod allows you to play as the evil Empire or the Rebel Alliance, in the civil war that occurs two decades after the Clone wars and the Great Jedi purge and is depicted in the original Star Wars trilogy. It is one of the most ambitious total conversion for multi award-winning rts Company Of Heroes, with unique, quality custom content and original gameplay. 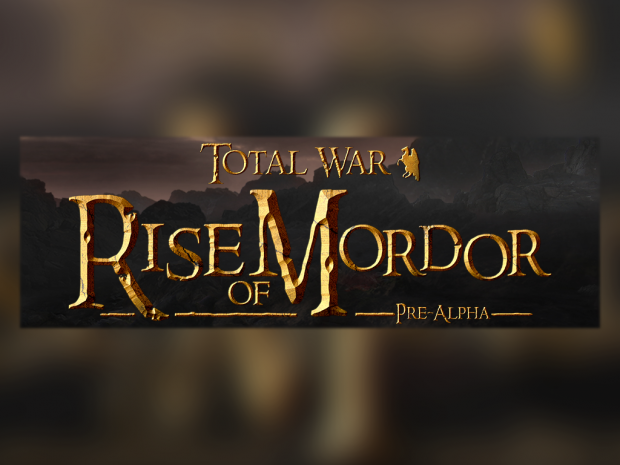 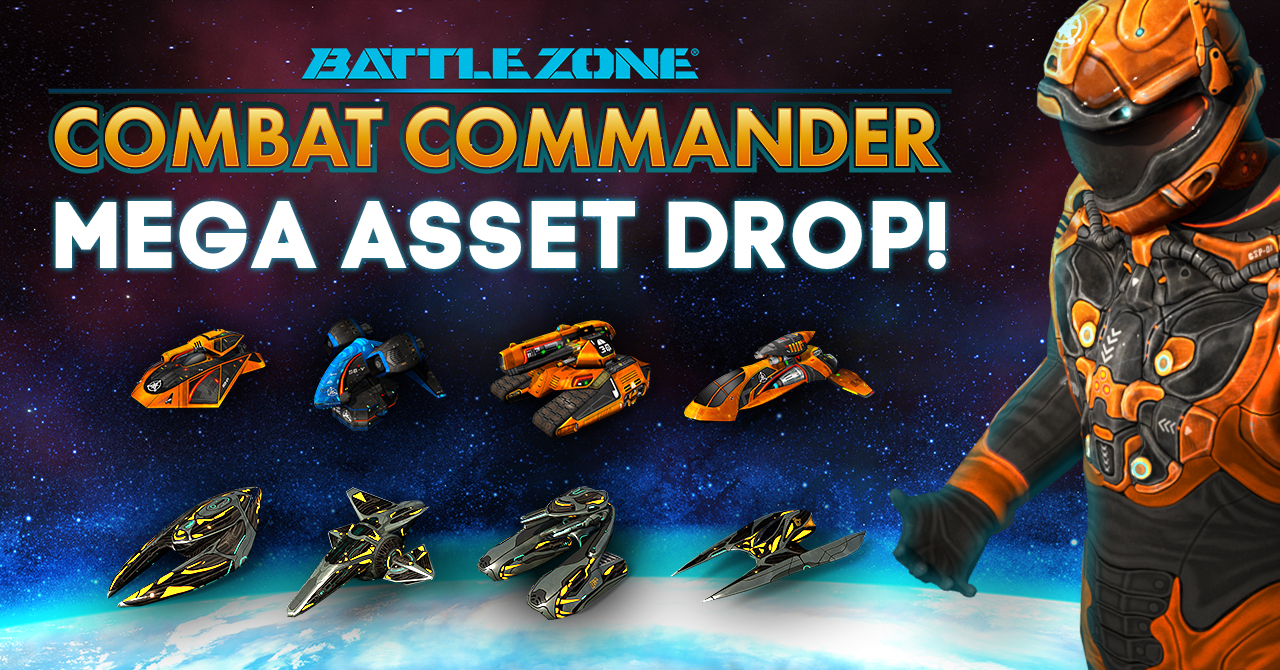 Rebellion, developer of the recently-released Battlezone: Combat Commander – a remake of the classic first-person strategy game Battlezone II – has released 1.6GB of 3D assets for use by modders, for free.