Amid the chaos and violence of the French and Indian War, Shay Patrick Cormac, a fearless young member of the Assassin Brotherhood, undergoes a dark transformation that will forever shape the future of the colonies. As Shay, you will experience the slow transformation from Assassin to Assassin hunter and use all your skills to take down those you once called brothers.

For the first time ever, experience the Assassin’s Creed universe from the perspective of a Templar. Play as Shay, who, in addition to the deadly skills of a Master Assassin, also possesses never before seen skills and weapons:

Witness Shay’s transformation from an adventurous Assassin to a grim and committed Templar willing to hunt down his former brothers. Experience first-hand the events that will lead Shay down a dark path and set him on a course that will forever change the fate of the Assassin Brotherhood.

Cast off in your ship, The Morrigan, and fight your way through the icy seas of the North Atlantic and the narrow waters of America’s river valleys. Assassin’s Creed® Rogue builds on the award winning naval experience from Assassin’s Creed® IV Black Flag™ with all new gameplay including:

Carve your way through a stunning full scale, open world city, a feat only possible through the power of the new Anvil engine.

Allow to edit my mod and create your favourite skins ;) 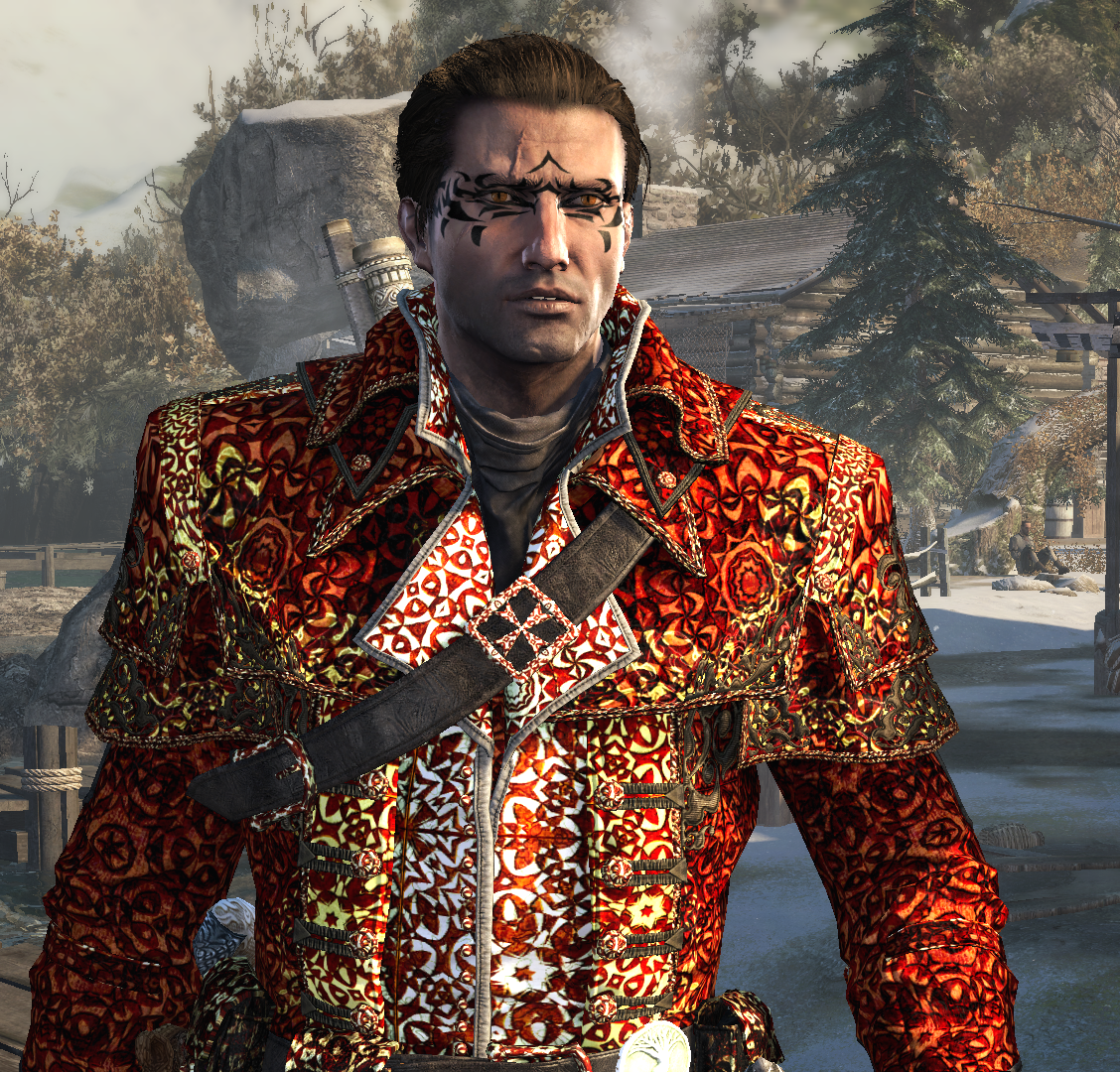 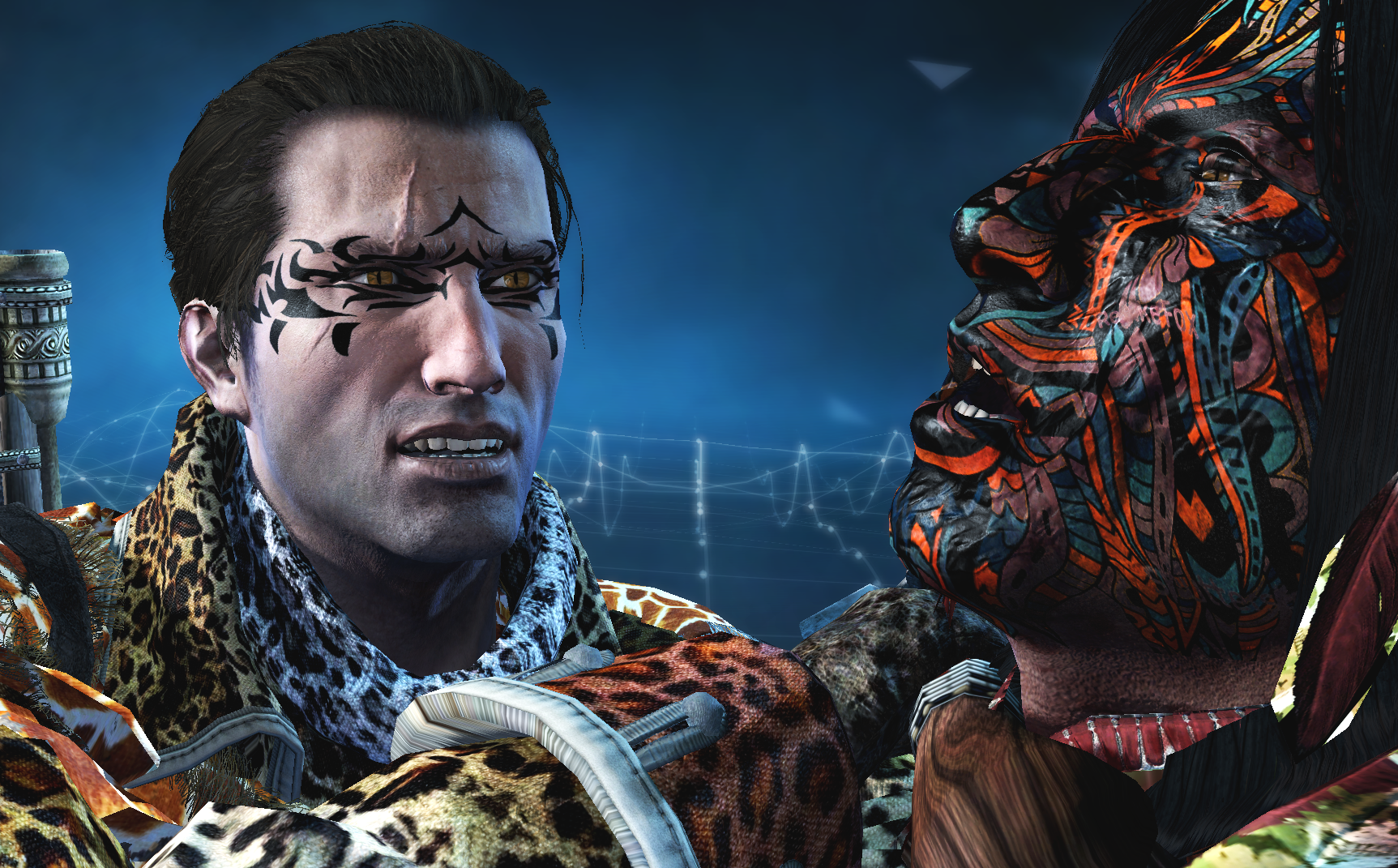 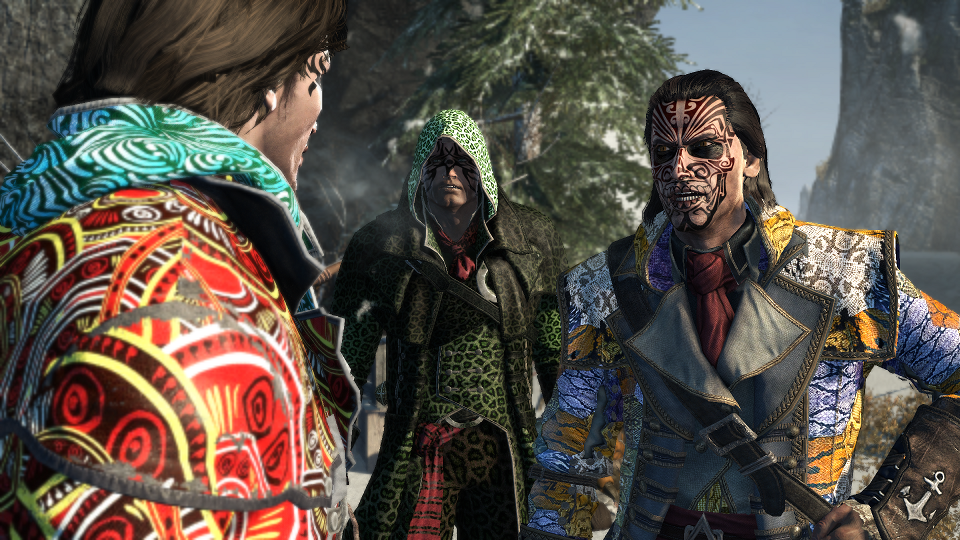 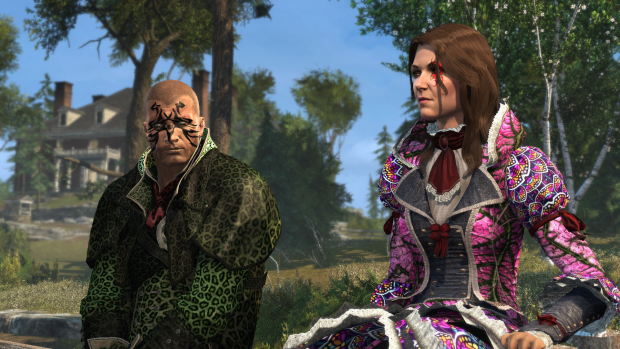 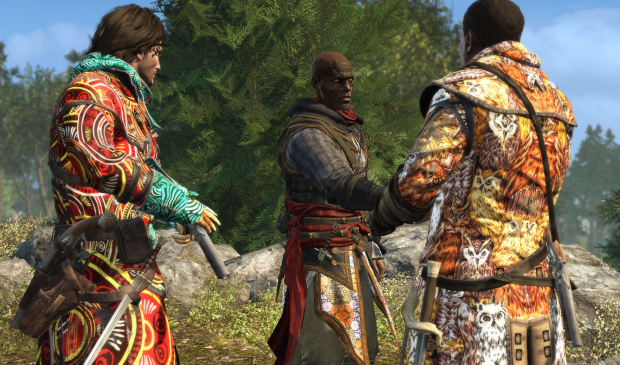 Tempelridderen Shay who are after all the people in Assassin's Creed.

Taking us on a sailing trip in the North Atlantic and there is a trailer that has been released!

This mod merges the Assassin Killer Outfit textures with the Templar Outfits, and recolors the Versailles Outfit to be grey and red. (More like a Templar...

This is an odd collection of texture packs I made to resolve some nitpicky issues I have always had with Assassins Creed Rogues early sequences. This...

This is a texture pack I created to make a couple outfits in the game closer resemble their promotional art\cinematic trailer counterpart. This mod requires...

Requires Resorep to run the textures. It is included in the download.

A Templar Rogue hunting their former Assassin brethren in the cold northern edges of America for the sake of vengeance...
=)
I'm much more impressed by the background story than the visual aspects of the trailer, which is... odd, to say the least.
Especially because this franchise tends to put a particular effort in developing awesomely done cinematics, in order to catch their fans and customer's attention and interest.

Game is very similar to blackflag, it's probably worst ....and the best side of the game, because blackflag had the most fun gameplay so far.