When a man has won all of his battles and defeated all of his enemies; what is left for him to achieve? Ezio Auditore must leave his life behind in search of answers, in search of the truth.

Ezio walks in the footsteps of the legendary mentor Altaïr, on a journey of discovery and revelation. It is a perilous path — one that will take Ezio to Constantinople, the heart of the Ottoman Empire, where a growing army of Templars threatens to destabilize the region.

Ezio is now back with a new quality to his story 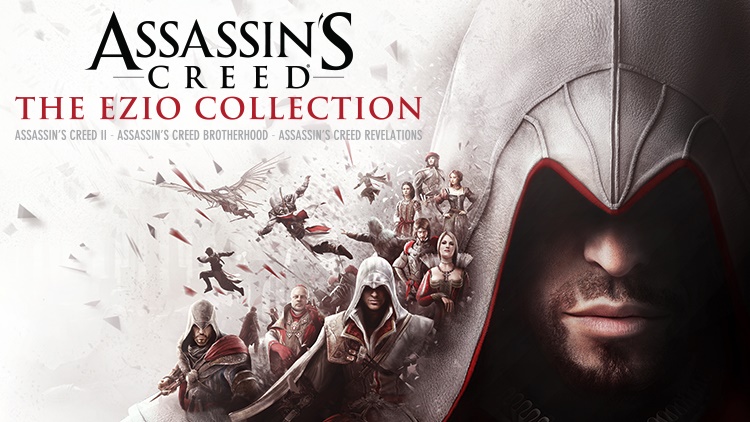 Ezio is now back with a new quality to his story!

The whole story of Ezio Auditore Da Firenze comes in a whole edition! 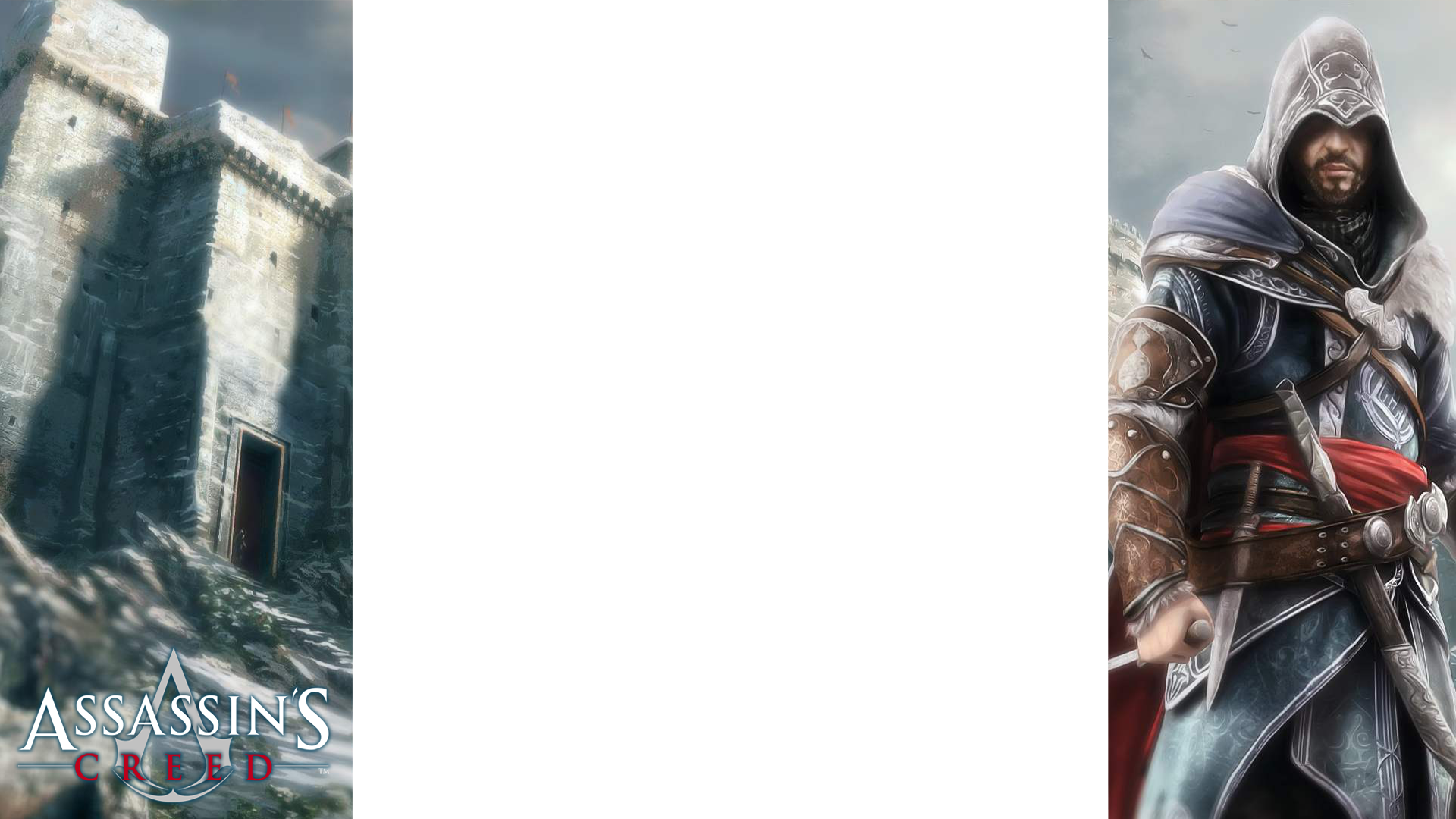 Ubisoft comes with the history of Ezio again to Xbox One and PS4 with a whole new quality that is amazing beautiful. This game is the most popular in the entire AC series, since this story is made in three different part of the series. The collection have Assassin's Creed II, Assassin's Creed Brotherhood and Assassin's Creed Revelations. The AC of Ezio Collection will be available November 17, 2016

~ The new trailer of the game can be seen here ~

The Assassin's Creed franchise spans centuries, featuring numerous heroes, villains and a vast mythology that grows more and more complex with each passing...

A new installment of Assassin's Creed - the fourth one - and quite surprisingly, the story of Ezio still continues!

All you need to do is texmod. Download the texmod, choose your Assasins Creed exe, then select package mode, choose my mod and hit the run button. Thats...

This mod replaces Old Altair's white robes to the brown robes that Altair wears in Sequence 6. You need an application called "Open TexMod" to use the...

This mod replaces Desmond's original white hoodie to the black hoodie that he is seen wearing in Animus Island. Desmond's inner T-shirt too has changed...

It replaces the standard costume Ezio Set modes: need TexMod 1) run the game 2) go to the windows menu 3) Do not close after the launcher 4) run texMod...

Are you tired of Ezio's adventures ? Did you feel that Altair was underrated and it was unfair that he had only one PC game while Ezio has entire trilogy...

This pack contains the font used by the Assassin's Creed games, though the games are slightly modified, this is the closest you will get, made by Roger...

Is anyone making a Janissary outfit, just like in the mission where you assassinate Tarik.

Janissary are cool also they were challenging unlike the papal guards :)

Is anyone making a mod that makes it possible to give Ezio the real Altair outfit?

Hell yeah! Get ready to eat some Izmir Kofte in Turkey! >:D

Sure, send us off to die by the hand of templars for no reason. And that guy in the video, is NOT Ezio. Hmm... I wonder what's next.. Altair is suddenly alive?

Not Ezio? It's 50 years old Ezio, in search of a relict supposedly hidden in Masyaf. Appearing from time to time is Altaïr's ghost.

"Nothing is True, Everything is Permitted!" With years it is not only the maturity of which has received a boost with Ezio, unlike other middle-aged men, the age does not stop Ezio he is in better physical shape than ever. He climbs better and faster - although he still has not learned to throw sideways along the walls - and the battles unfolding now enormously more bloody and varied. AC: Revelations brings you the latest tale of Ezio. New places and one extra story about Altair. One is amazed at…