Take control of your destiny and write your own epic odyssey as you journey to become a legendary Spartan hero. Live incredible adventures in a world where every choice matters. Rejected by your family, you must embark on an adventure from outcast mercenary to legendary Spartan hero to uncover the truth about your past. 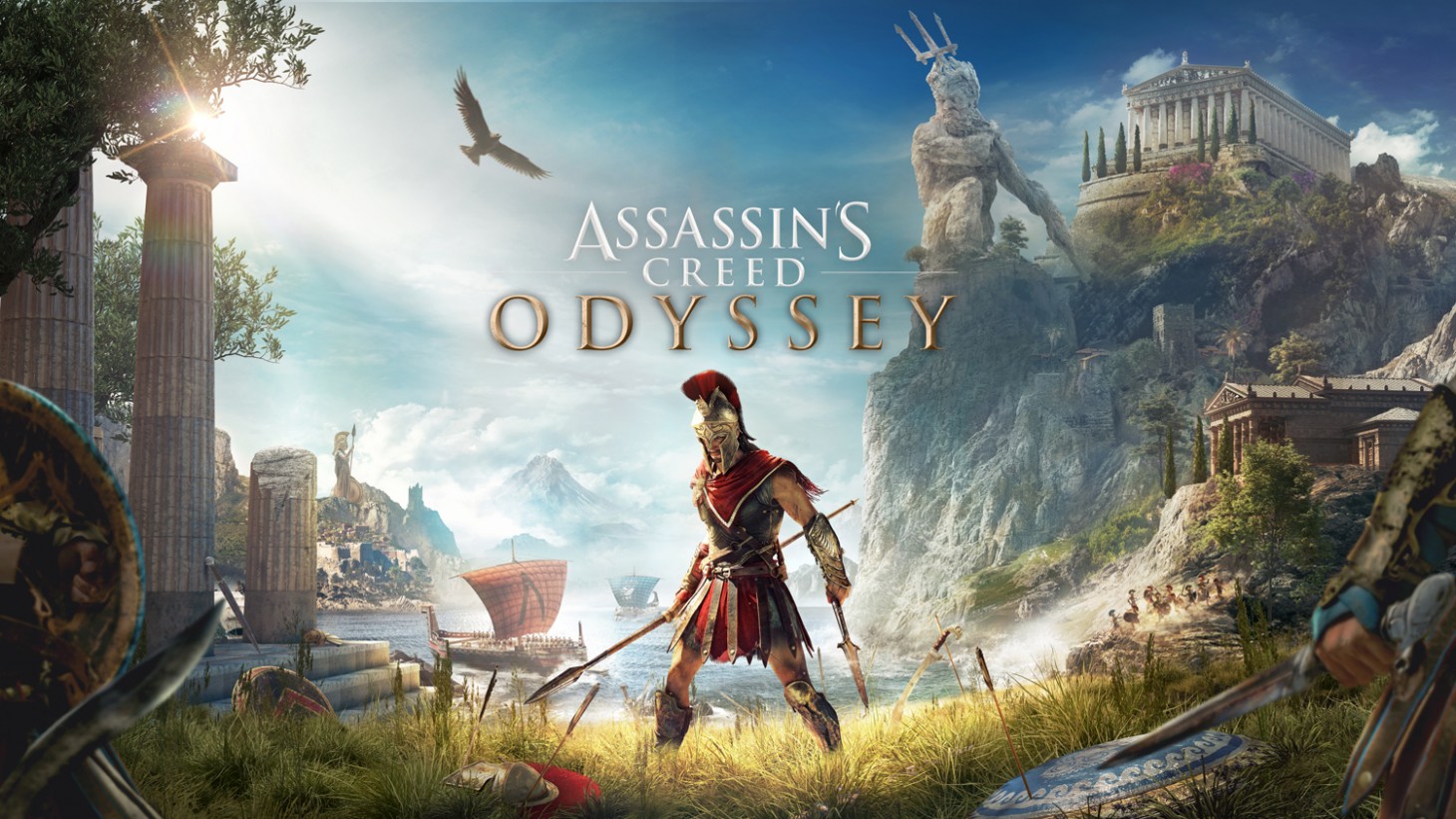 Ancient Greece is the next stop for the Assassin's Creed series,

where the player's choice becomes a core element.

Assassin's Creed: Origins was a milestone in the series, a much needed evolution of the recipe, and the Odyssey continues in the same track. It offers the same open world and role-playing elements, but in addition to the new location, there are also several important grants that further develop the new role-playing feature of the series. It mainly has decisions to make and at the very beginning the player gets an interesting choice. Want to play like Alexios or Kassandra? It's not like the Assassin's Creed: Syndicate, where you can switch between Jacob and Evie. 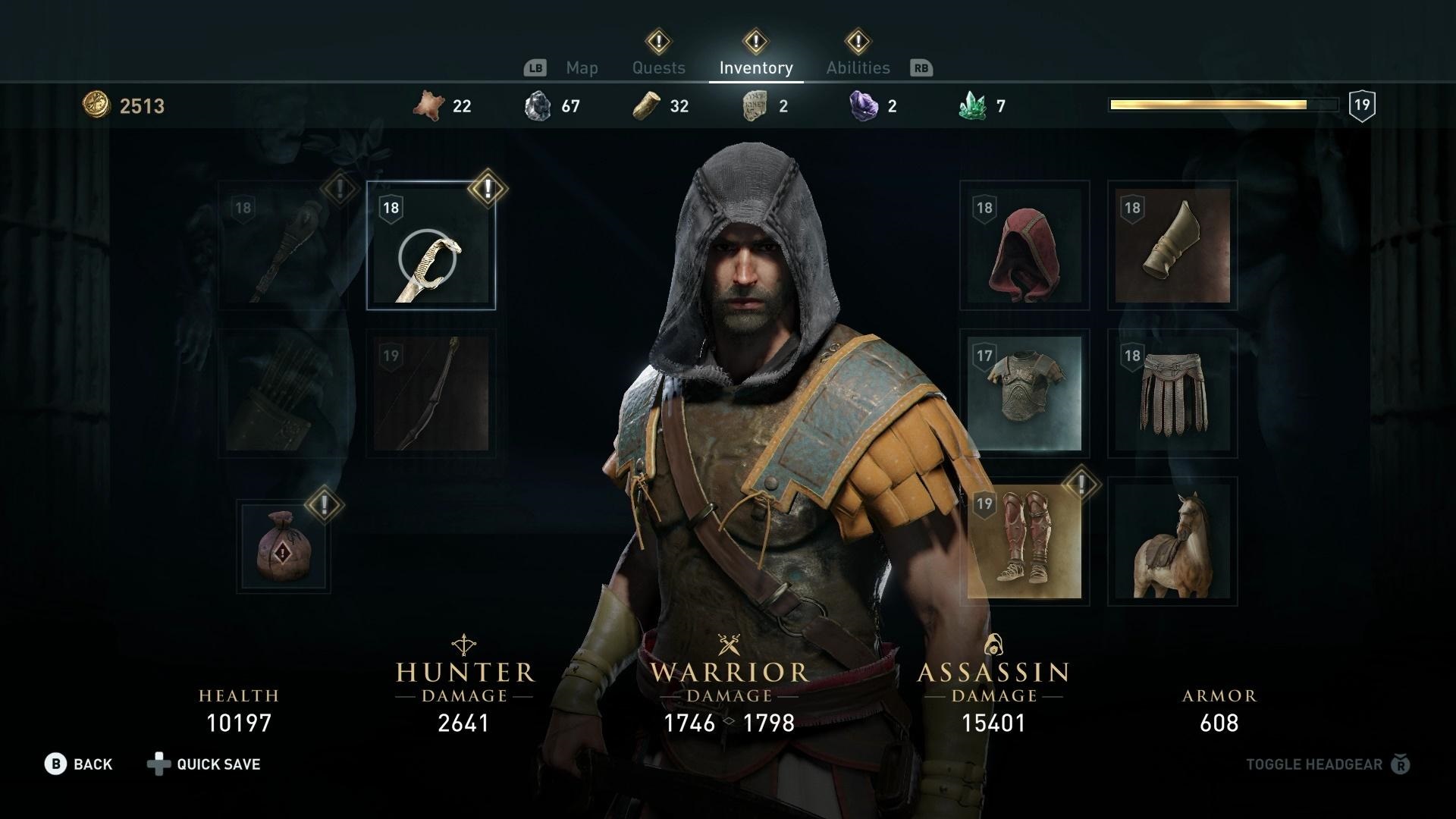 Here you choose one of two descendants of King Leonidas and play as that person throughout the game. The story is an epic, Greek tragedy. As a child, you are separated from your family, you survive and end up as a mercenary to earn a living while the Peloponnese war breaks out between Athens and Sparta. It is the Greek Golden Age, the foundation of Western Civilization, where you will also get acquainted with personalities such as Socrates and Pericles. 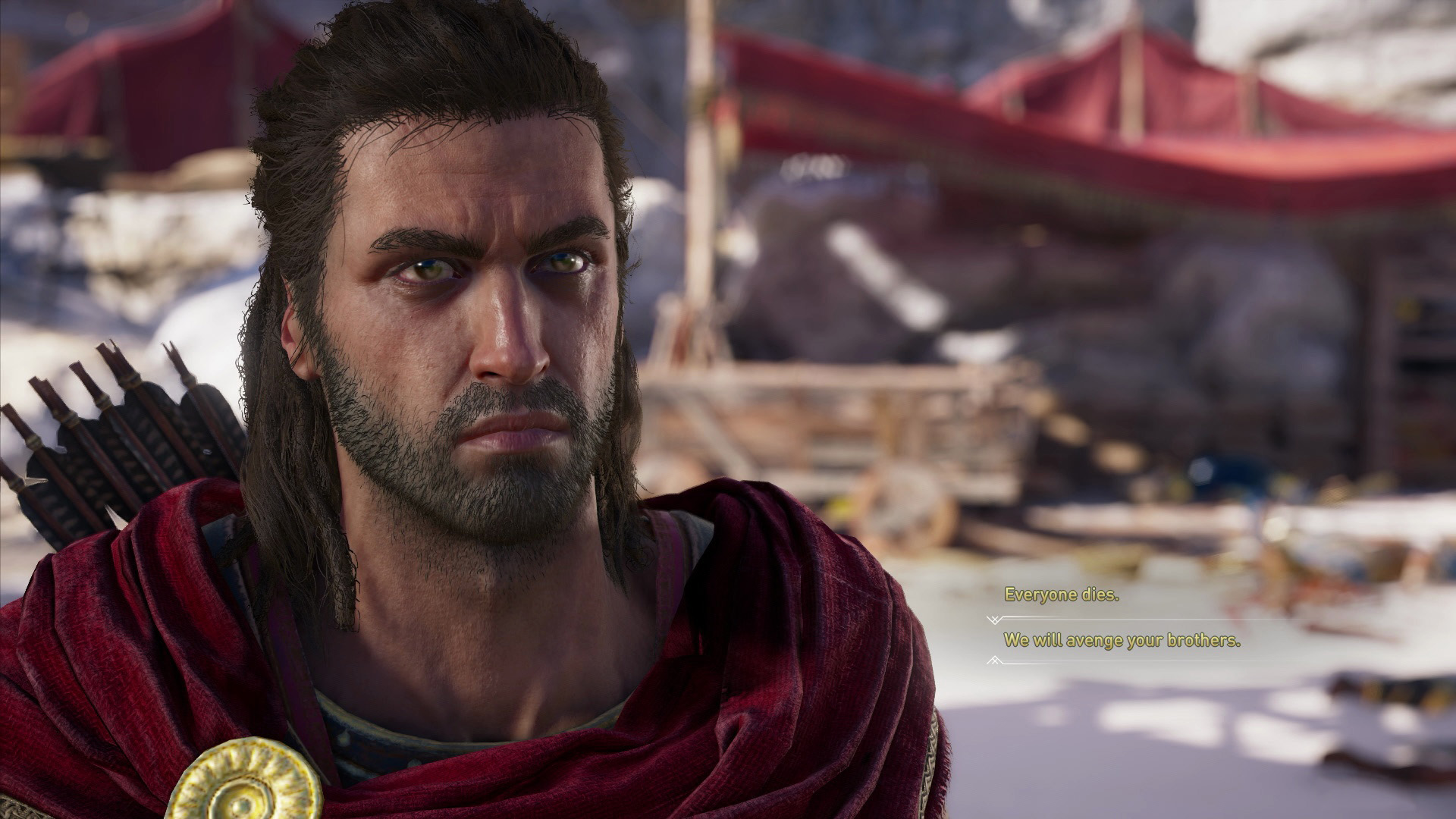 The game takes place 431 BC, four centuries before Bayek founded the brotherhood and you are naturally not a assassin in this game. You do not wear either the hood or the hidden clip, at least not from what we have seen, but the overall gameplay is still much similar. Perhaps the most important thing is that there is no creed to follow so that the player's choice falls more naturally.

The ties to the franchise are nevertheless even without carelessness, as the game is linked to the first civilization, and that Layla Hassan from Assassin's Creed: Origins will continue his story in the present. For those who want to dig deeper into the mysteries of the first civilization, there will be more optional missions to explore in the present. 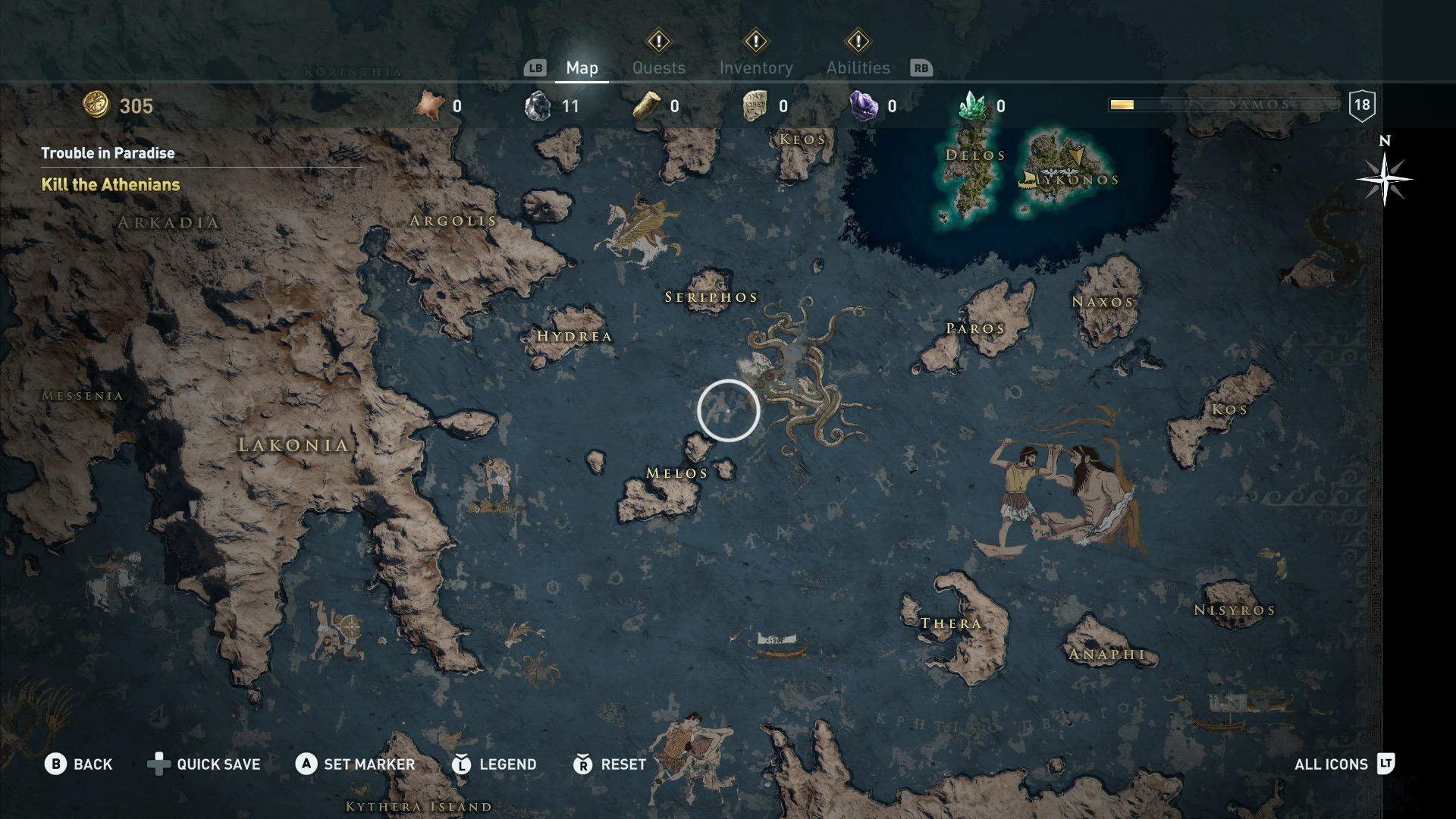 "We were very fascinated by ancient Greece and especially the time of the Peloponnese war"
tells narrative director Mel MacCoubrey. "This is a period in which we can see Greece in its golden age. It's a time when culture flourished in Athens. But this war also puts a damper on the sparkling atmosphere that is being reported." 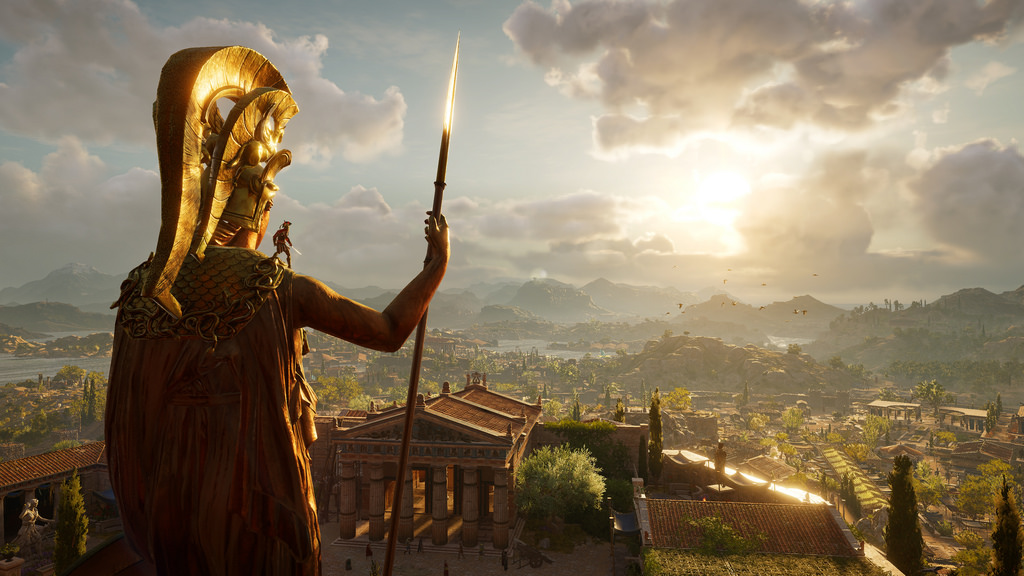 They have suggested the importance of choice already and this is the first Assassin's Creed game with a dialogue system where your choices will affect short and long term relationships and events, as you can expect in games such as The Witcher and Dragon Age.

There is even room for some romance here and during their breakthrough, a few folks have tried to talk to rebel leader Kyra at Delos while playing Kassandra. Unfortunately, the last dialog was not reached and it did not end up in anything. Romans are one thing, but the dialogue system will strengthen the relationship you have with all the people in Odyssey. One of them is Socrates, which is likely to drive us into madness with its moral dilemmas and comic behavior.

You can watch the newest trailer of AC: Odyssey, below this.