From the storming of the Bastille to the execution of King Louis XVI, experience Paris during the French Revolution as never before - and help the people of France carve an entirely new destiny. 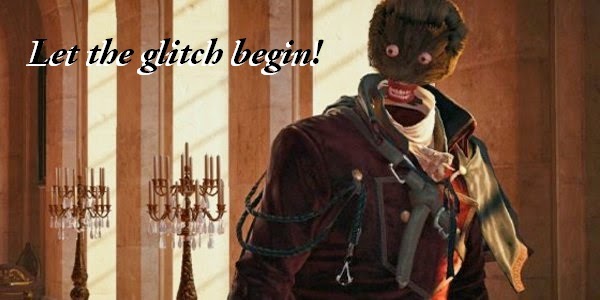 Unity had many mistakes when it came out in the fall. Very many glitches that were not detected until it was too late, and that forced the company to create patch after patch to correct them. Yet not everything fixed. Now youtube channel machinimarespawn given us a quick tour of the many mistakes and bugs you find in the game, and the entire list can see a video that was posted.

~ The incredible glitches in the game, can be seen here ~


~ Many people who enjoy the game more because of the Glitch ~ 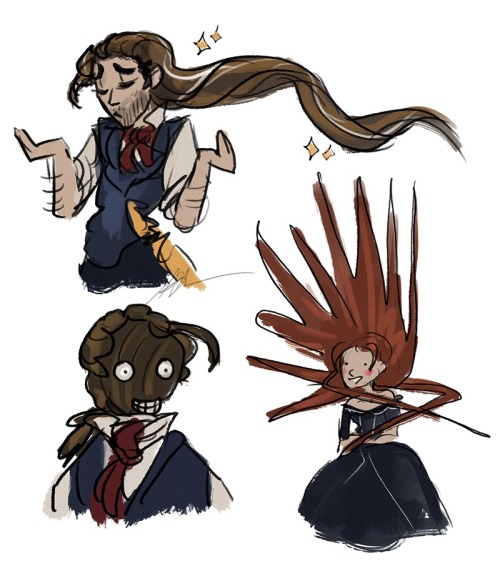 There are not many games that Ubisoft has released that has just as many glitches as Assassin's Creed Unity have that makes it fun to play the game itself. Many people try to find as many bugs as possible before Ubisoft can fix this. People have also started to draw glitches in the game, just for fun.

It still has not come a full update that will fix this yet. Ubisoft has also not released a date when the update arrives. If the update will fix everything inside the game, no one knows yet.

So you have the opportunity to have a fun gaming experience now. It will be fun to see if the new AC games are going to have more errors in it that this game has now, if it comes a new game of AC after all.

Have you experienced something weird when you have gone through Paris up their streets, when you play AC? Share some of your experience of the game here and what you think about the game. 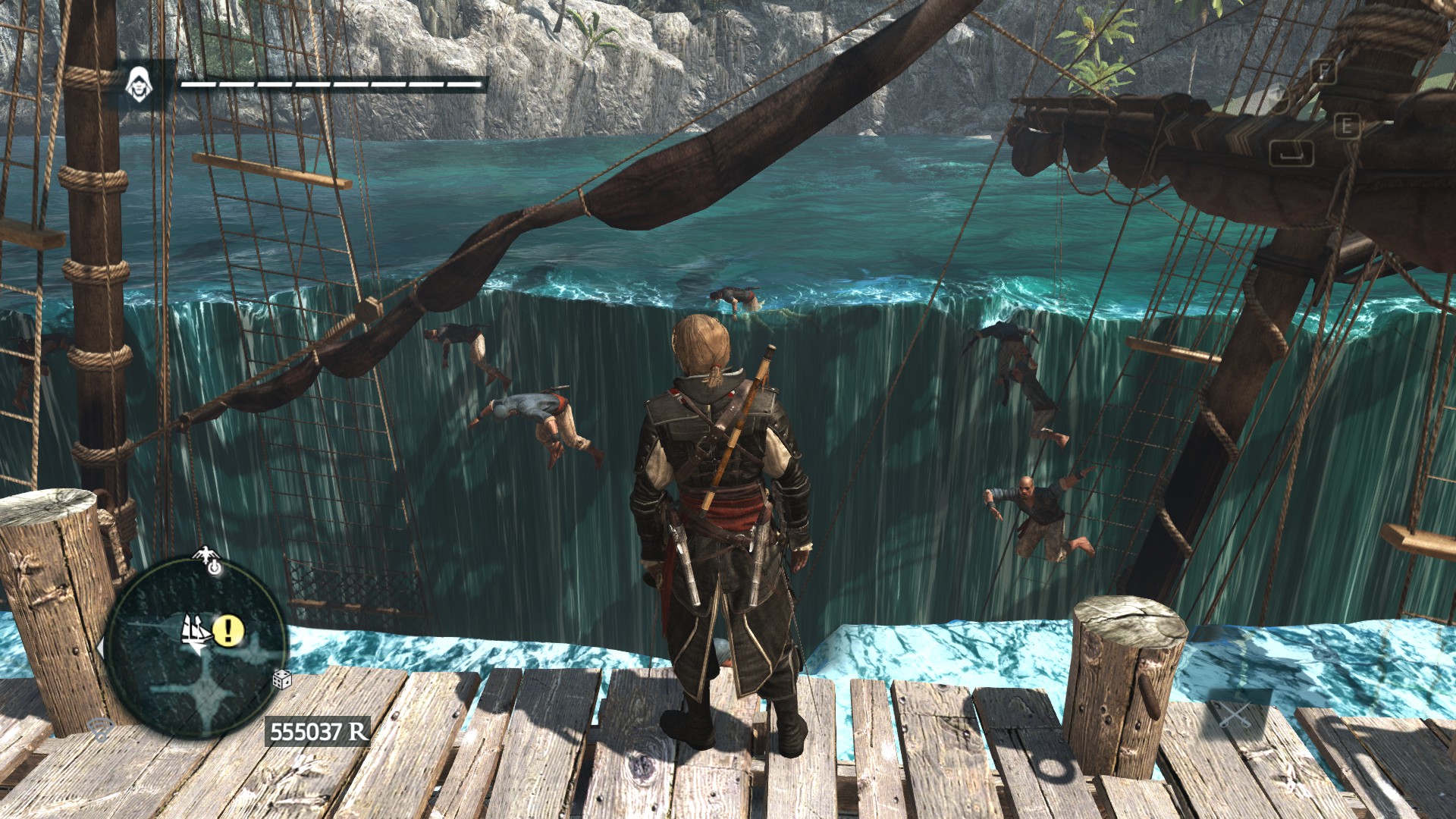 Both the console and PC versions of Unity will be characterized by technical errors.

Paris is a big playground for Assassin's Creed: Unity

The map of the town of Assassin's Creed: Unity - Has now been posted.

Ubisoft has released two comprehensive trailers for the game.

This lets you toggle the objective marker on/off ingame by pressing caps lock, or the right thumb stick if you have an Xbox controller. Even if you set...

looks like assassins creed is going back to its root: a city with buildings galore and not the outdoors.

except the bugs and quite bad performance of course...