Arma: Cold War Assault, Bohemia Interactive's debut game published by Codemasters as Operation Flashpoint in 2001, became genre-defining combat military simulation and the No. 1 bestselling PC game around the world and has won many international awards, 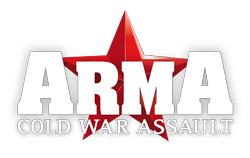 including “Game of The Year” and “Best Action Game.”
Over 2 million copies of Operation Flashpoint have been sold since its release.

The horrors of WWIII are imminent. There are clashes over the Malden Islands from dusk to dawn and you are caught in-between. You must use all of the available resources in your arsenal to hold back the incoming darkness. Victor Troska came back to Nogovo, he thought the pain of war was left buried in his past. But his dream lies broken now. His worst nightmare returns when military forces lands near Nogovo. 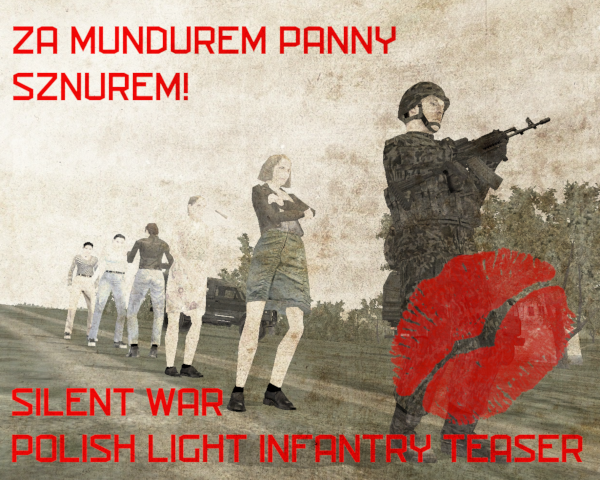 This small release is intended as a gift for all our supporters. We hope you will find the content worthy of the time you were waiting for it - it's the first official Silent War release since 2006! 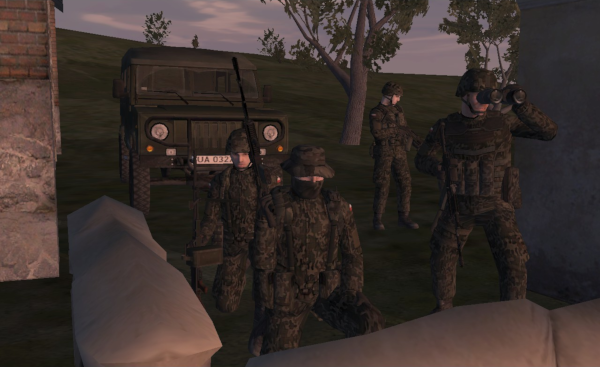 Current release contains a sample of Polish Army Light Infantry - an often forgotten and underfunded arm of Polish army, yet one that is still going to experience the majority of fights in defense of Poland. Our brave soldiers are equipped with variants of Beryl rifle, PKM general-purpose machinegun, SVD and SWD-M sniper rifles, and the legendary RPG-7. Light infantry relies on it's small footprint and mobility, when compared to "heavy" mechanized infantry. Thus in this release you'll also find Honker 2N - a small 4x4 utility truck, and Star 944 - a medium cargo truck. 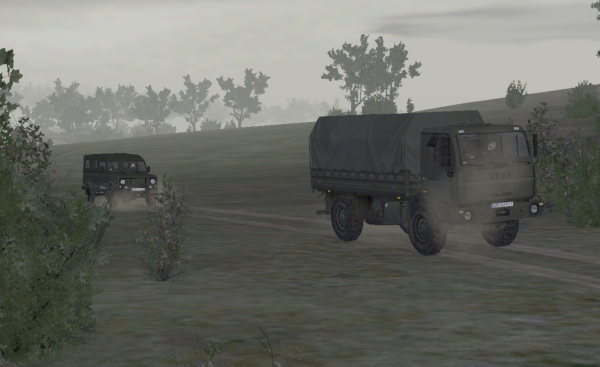 This release wouldn't be possible without the help of many kind people in OFP/Arma community. You can learn their names in attached Readme, however, we would like to use this chance to thank to the people who's work is not yet available in Silent War. These people are Kanstancin "Karolstah" Astrozhski and Serg "Sapper" Kosarev who gave us enormous help in developing Belarusian Army addons. Thank you everybody! 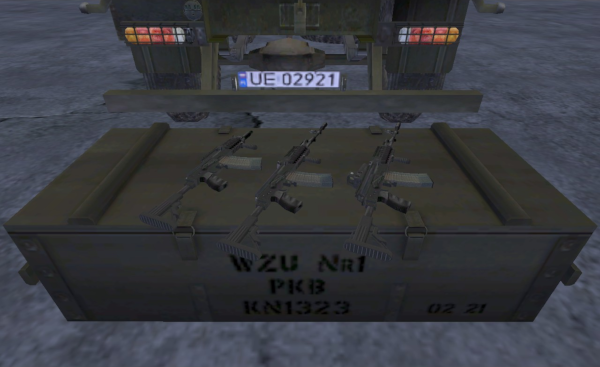 Naturally, today's release is just part of bigger plan. While we don't want to give any dates or deadlines, we can assure you that we are already working on the next addons. Belarusian infantry has biggest priority, but we also want to polish some details regarding Polish light infantry, weapons and vehicles. Also we're working on "backend" such as scripts and new GUI graphics. The future is full of exciting surprises, but for now, take a look at our teaser release!

Basically a news article about a new model for the mod.

Version 1.1 of WW4 Extended, the expansion to the WW4 mod, has just been released. Here's the highlights plus the full changelog.

OFP Materials has been updated to v1.1 and released in Moddb.

Got this game for free on Steam yesterday, It's being pretty confusing RN but I think I can get better, good game.

Is ragdoll physics possible in the game?

I think it is impossible...

Is high command not available in Arma CWA

Hi there, WhiteGold here. Here's a fresh link to my mod in an all-in-one package (everything you need to play) in a single convenient installer: Drive.google.com Simply download and run the installer and play! Tested on Win7 64bit, recommend the default install location to ensure everything installs properly. Refer to the readme files for more info and help. Enjoy!

Hi, for anyone who's interested here's a fresh download link for my mod ECP Redux v1.3:
Db.tt

that screens is from operation flashpoint :cold war crysis not from arma :cold war assault

Arma Cold War Assault is Operation Flashpoint Cold War Crisis/Resistance, they only changed the name of the game.

Its game the best of the best.