The biggest mod stories for the week of October 7 2018. 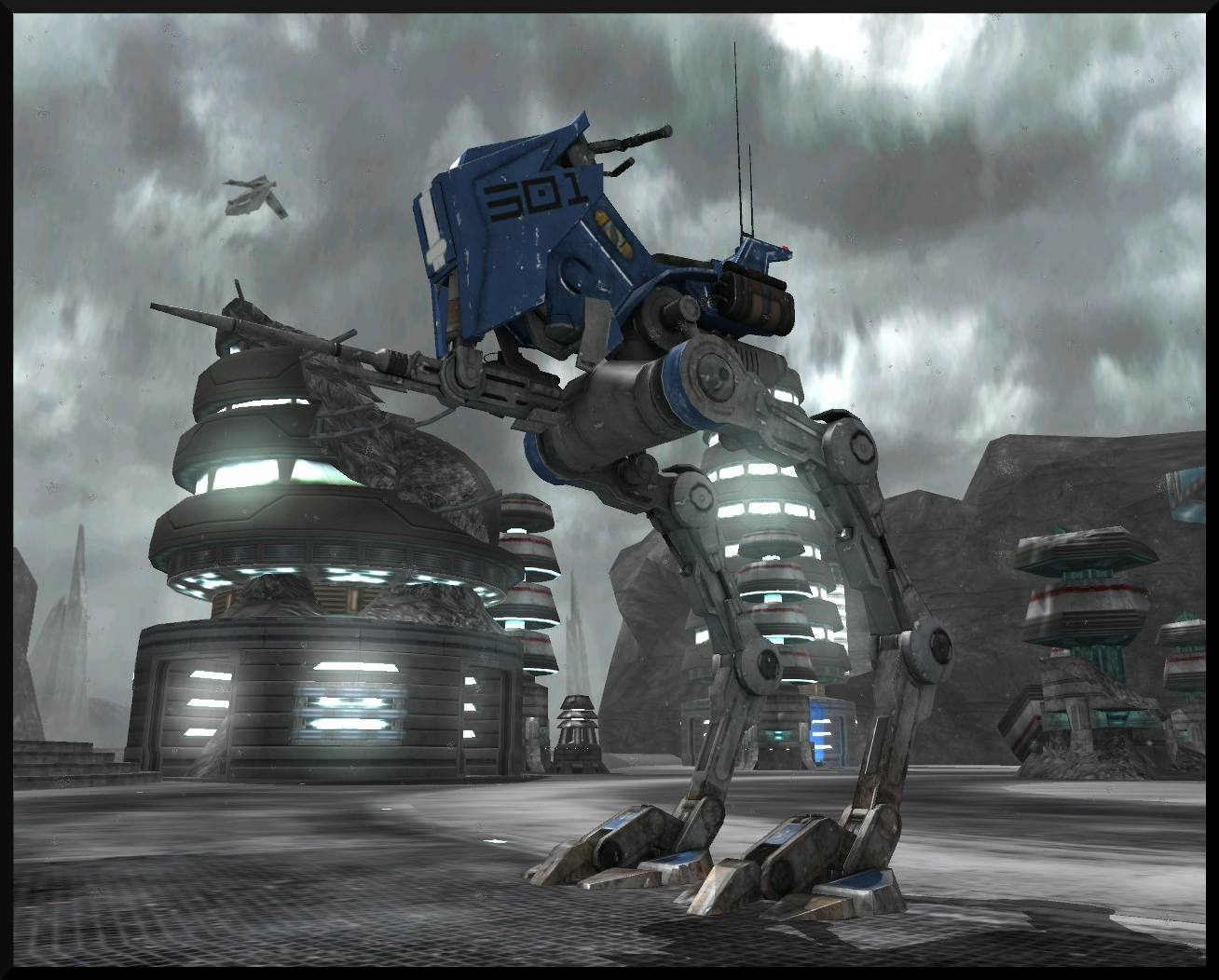 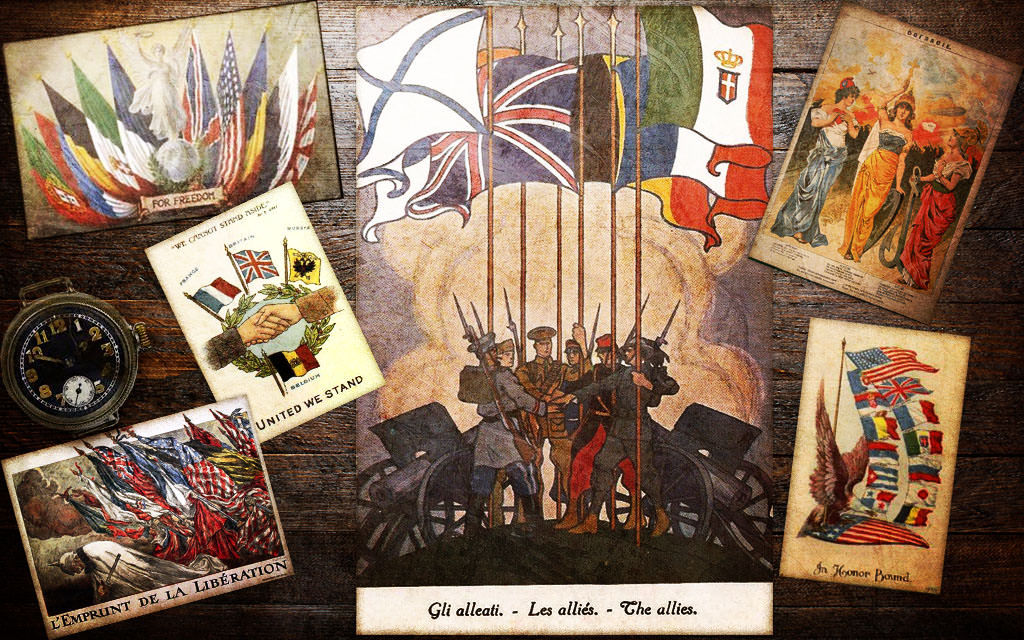 Goldeneye 25 is a mission to port and remaster GoldenEye 007 for the N64 to the Unreal Engine by GE64's 25th anniversary in August 2022. All assets will be created from scratch. The game will be completely free to play. No copyright infrigement intended.

A non-commercial, fan made modification for The Elder Scrolls V: Skyrim that seeks to merge the amazing world of The Elder Scrolls III: Morrowind with the enhanced graphics and capabilities of Skyrim's engine.

This should be amazing