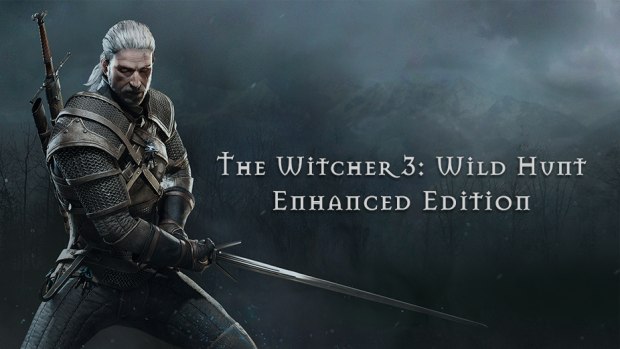 For: The Witcher 3: Wild Hunt

A massive and complete gameplay overhaul for The Witcher 3. There are lots of new stats like attack and dodging speed, poise, adrenaline (not the same as before), vigor, etc. These are all interconnected and have effects on regeneration rates, values and many other things.They also actively affect the gameplay, like having less health and stamina will make you attack and regenerate slower unless using certain potions.

FEATURE: The Best Mods That Remove Enemies From Games 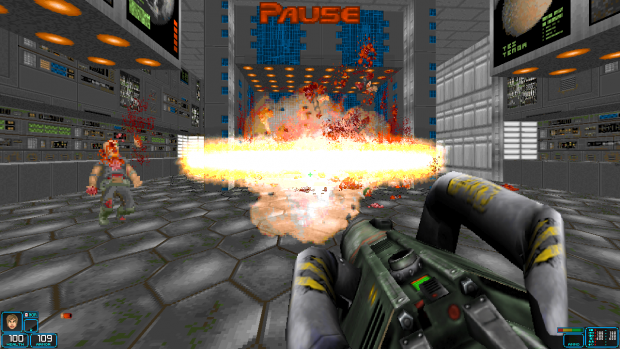 Our modification opens the door to incredible multiplayer possibilities including racing, deathmatch, skydiving, roleplaying or freeroam. But it doesn't have to stop there: Thanks to our powerful scripting API server owners can easily create gamemodes on their own.

Thank you so much for this Article! Good job.

Glad to see such an initiative! Keep it up!

I'd love to see more weekly recaps in the future. Keep it up.

Yeah, these summaries are really useful, please keep doing them.

Oh yeah, this brings a nice overview to the plethora of mods on here. Very useful!

Good article and a good idea. :D
I'll be keeping an eye out for these from now on, hoping they become a regular feature.