Sometimes you want to take part in a little virtual tourism - so here are the best mods that remove enemies from a wide variety of games and allow you to explore at your own pace. 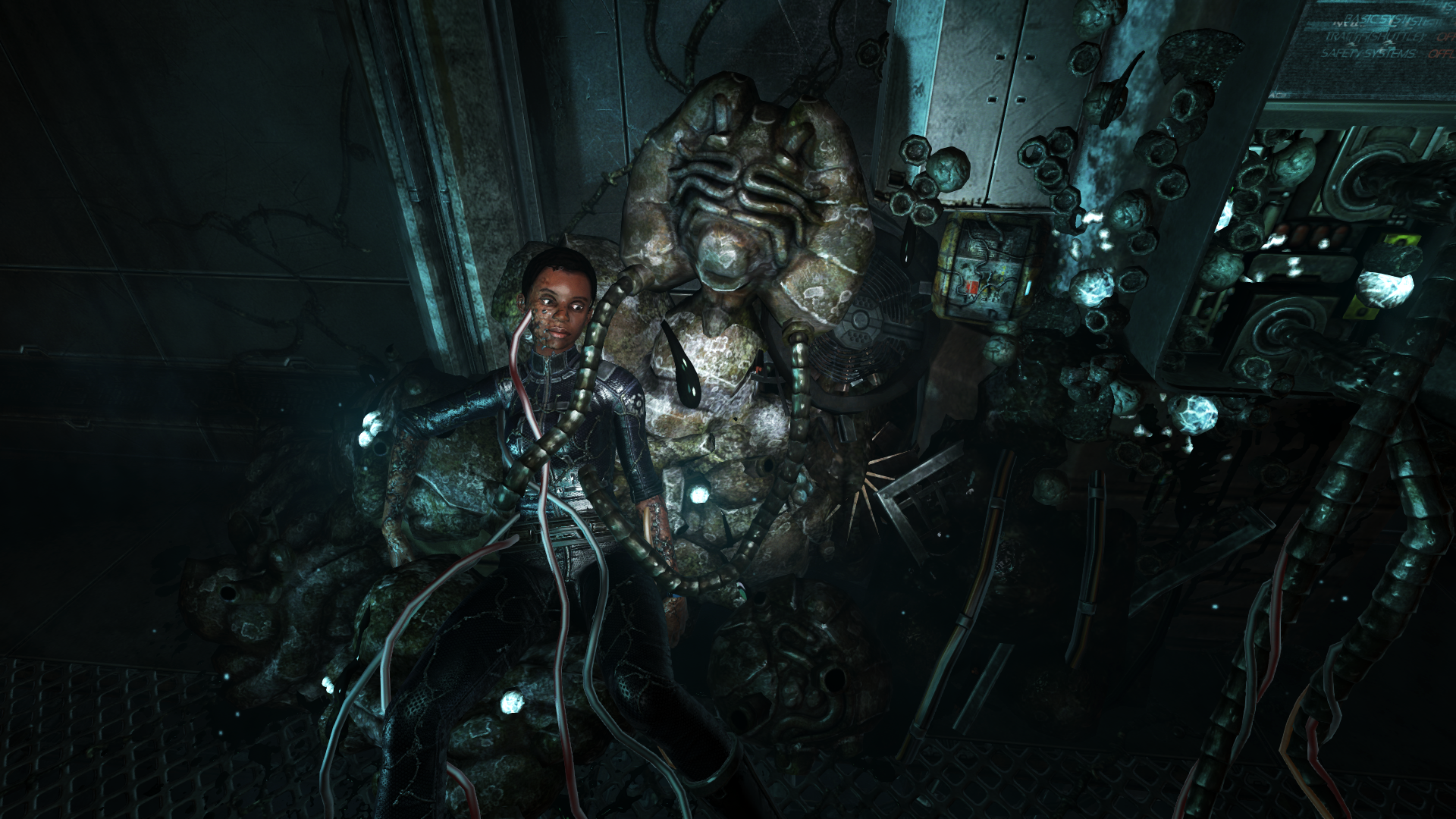 While many players might think that this is a kind of cheating, and that removing the challenge or threat from a game will ruin the game itself, the purpose of these mods is to explore what happens when enemies are removed. This can often be to make the game more accessible to a wider variety of players, who may not have the skills necessary to progress – or even to create a kind of “virtual tourism” that allows players to explore environments freely and unhindered.

Frictional itself has even stated in an interview with PC Gamer that it was surprised at just how well Soma’s Safe Mode actually works – and that maybe that should have been the game it released in the first place:

"It fits the game far better than I thought it would when we started working on it. To be honest, it even made me question if this was the way the game should have been released in the first place. But I haven’t made my mind up about that yet."

Regardless, we think this initiative highlights one of the best things about mods – providing greater player choice, and creating brand new experiences that you wouldn’t normally find being offered by developers. So without further ado, here are the best No Enemies mods for a variety of games – starting with one for Soma itself, that you can play before the official Safe Mode arrives next month. 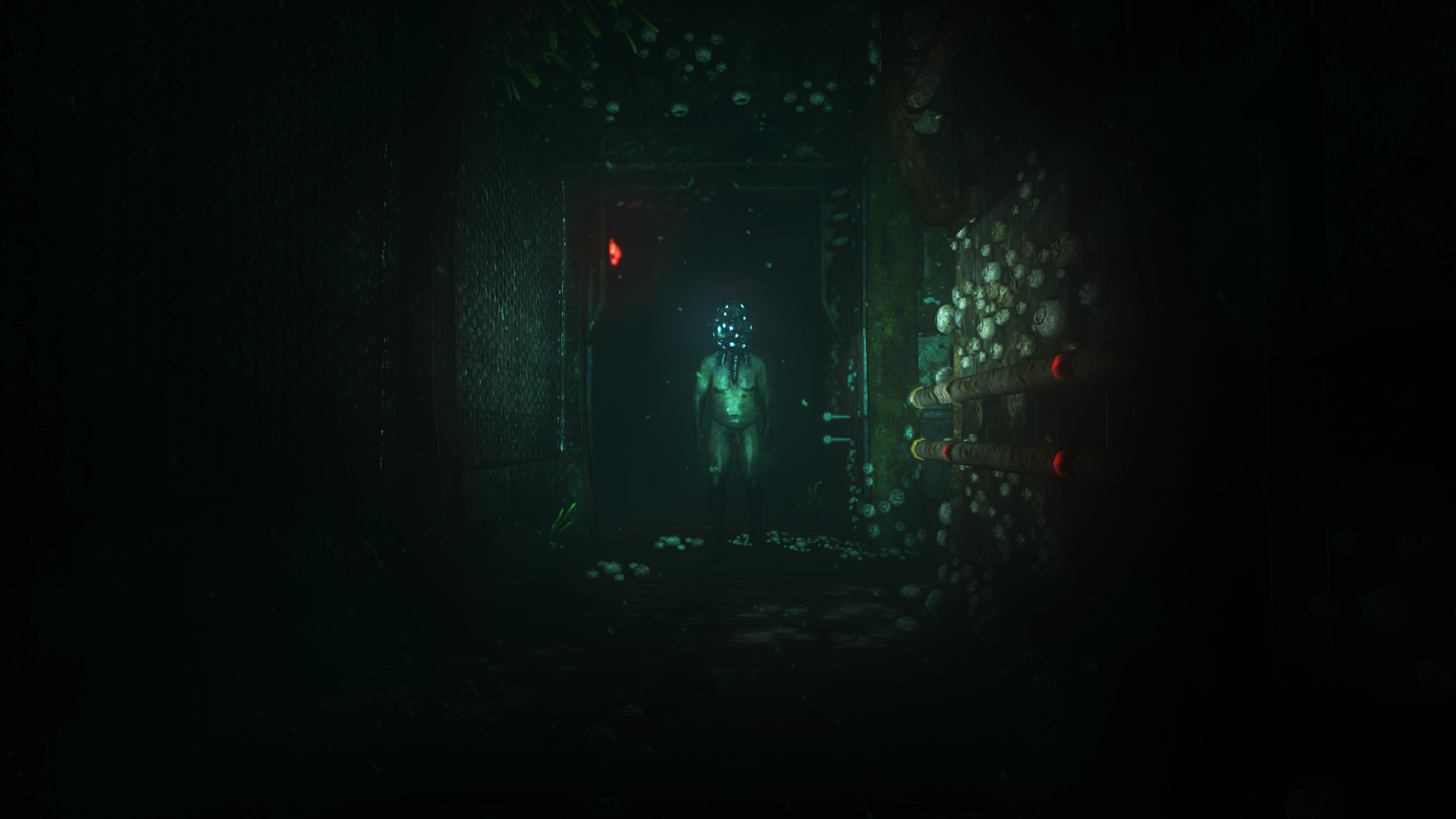 While this mod doesn’t specifically remove enemies, it does disable all damage they cause to the player, effectively neutralising them as a threat and allowing players to explore Soma’s deep-sea facility at their own pace.

No Enemies on Sevastopol

This mod keeps all enemies in game, but stops them from attacking you! The alien will rarely drop in, and when he does he will show no interest in you. When you come across a Working Joe, although his eyes may be red, he will be friendly even if you attack him. Facehuggers will also ignore you. 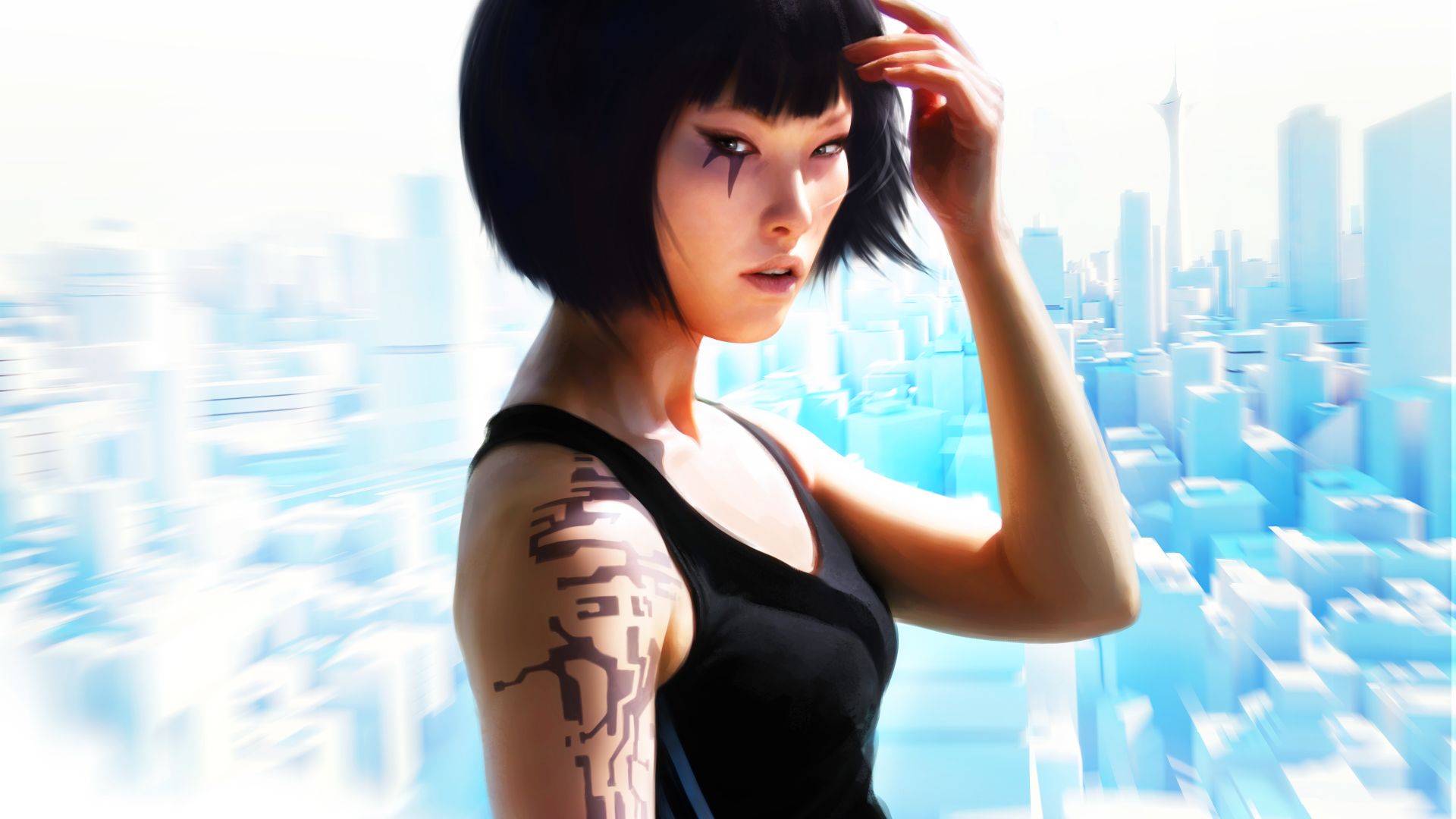 This here little mod completely removes all cops/blues/SWAT/snipers/etc from the game, allowing you to play entirely at your own pace. Take screenshots in otherwise really fiddly places! Enjoy the view! Don't get frustrated by shoehorned in and sub-par combat! 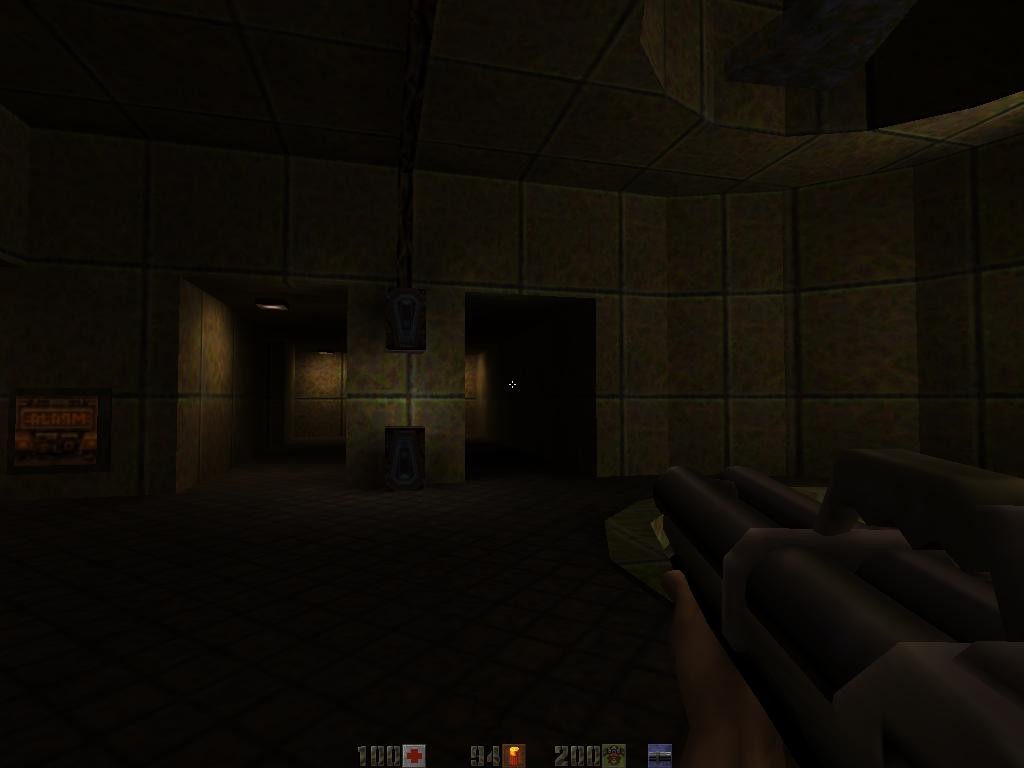 Allows you to play your game without ANY enemy interference at all. The same benefit also applies in the MP coop and all level modes from easy to nightmare in SP. Perfect for testing other Mods and has advantages over the typical 'notarget' state. Unlike 'notarget' you may fire your weapon(s) without any provocation. Plus you may travel at will without enemy hindrance by blocking your paths. 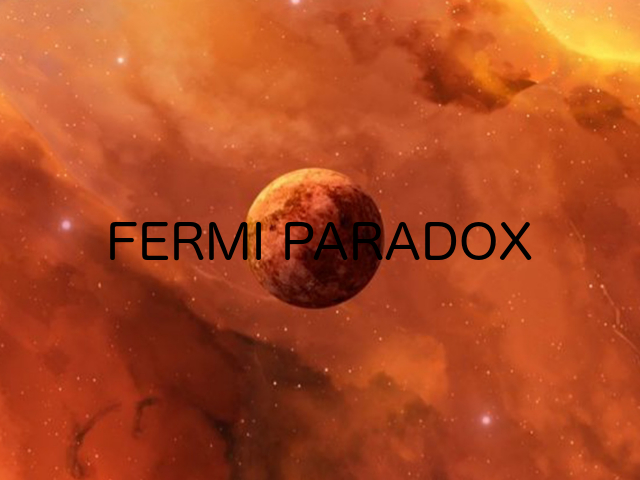 It’s almost as if the galaxy is regularly wiped clean of all life by galactic crises or something. At any rate, your species has just found itself in the odd position of being the first life to discover FTL travel. Adds in versions of the vanilla galaxies with no AI empires (as well as a larger 1500 star galaxy). Still allows primitive civilizations to spawn. Please note that when you start the game you will recieve a victory screen for “conquering the galaxy” since there are no other AI empires. 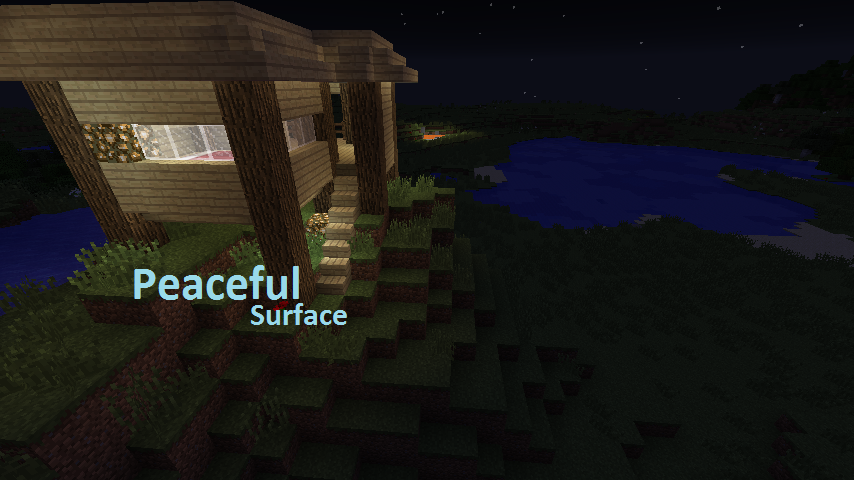 Make monsters can only spawn in completely darkness (lightlevel <= 0) thus surface will be much more peaceful. 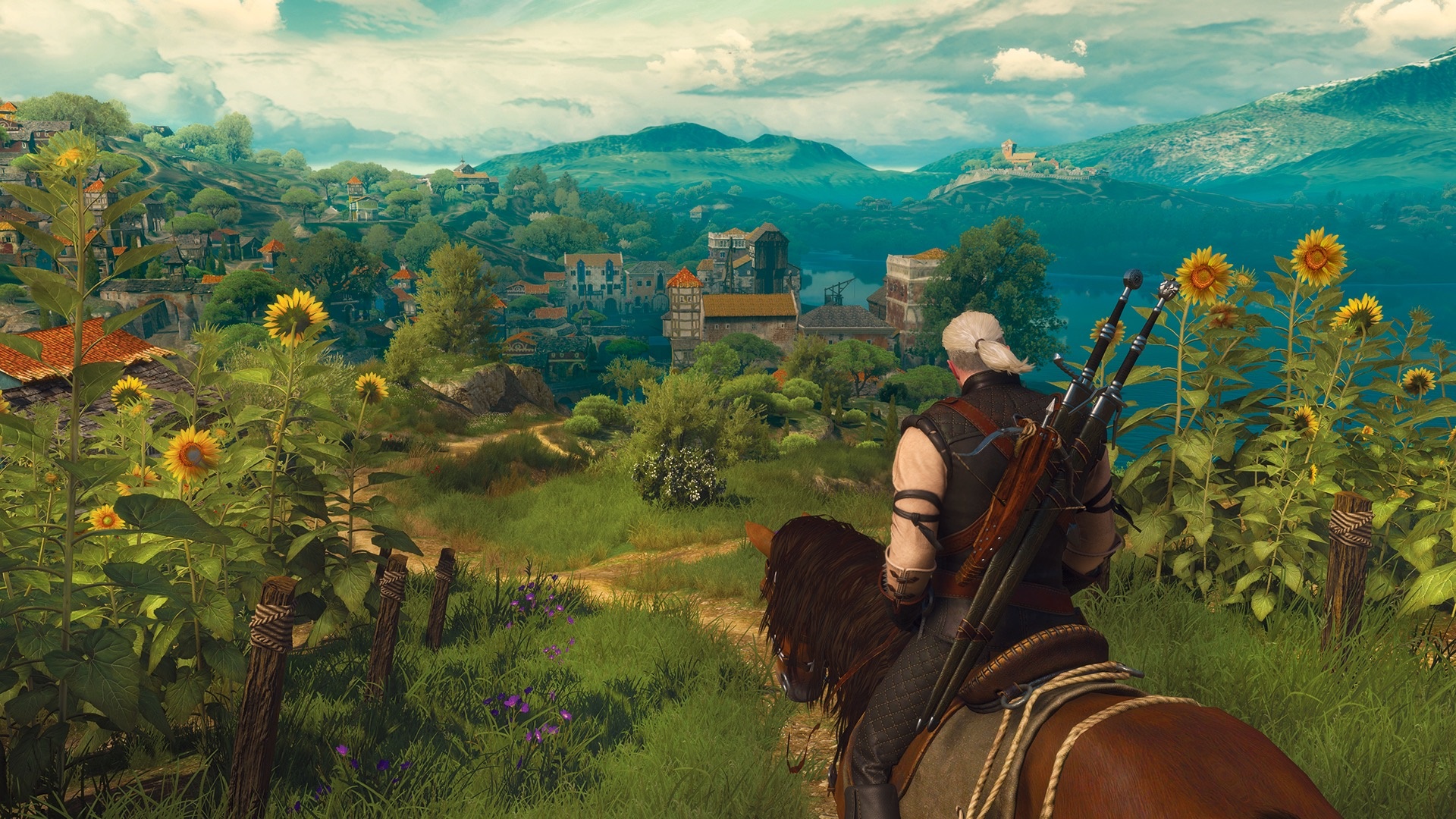 Kills everything on sight and hides the bodies. Kill radius corresponds to entity spawn radius, i.e. as soon as the game decides you close enough to spawn an entity, it spawns it and then the entity gets killed. 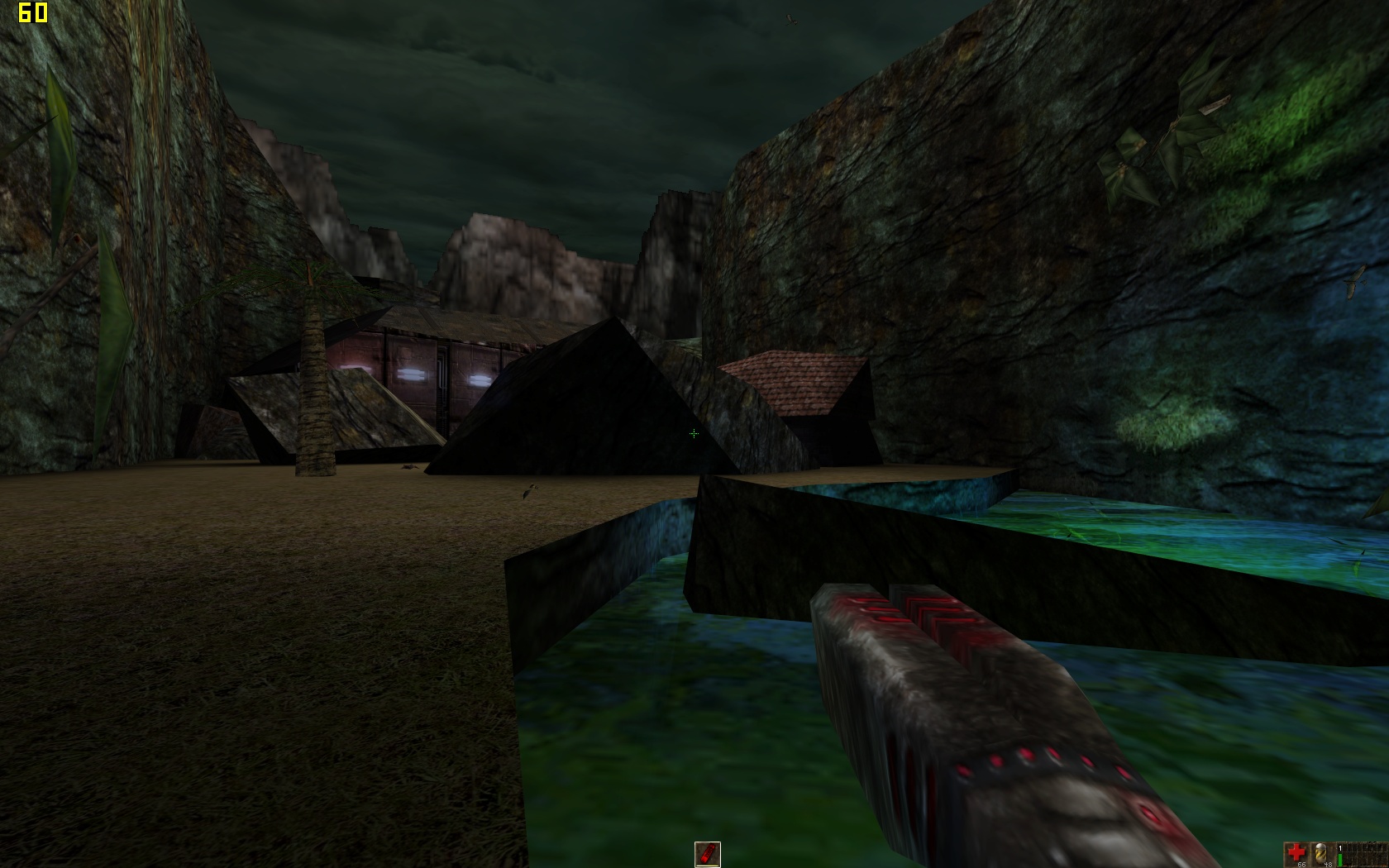 Lets you mosey around peacefully, enjoying the world. Any unfriendly monsters that show up will be killed instantly. Worry not, their death is painless. This is completely ethical.

As Frictional's Thomas Grip espouses in the above PC gamer interview, he doesn't necessarily see mods that remove enemies from games - even his own games - as a critique of the game itself. Rather, he is pleased by mod teams working to create new experiences:

“I’m all for users modding the experience to suit their needs ... I just really like it when people take things into their own hands like this."

I was wondering if there's a way to play Mirror's Edge without enemies, so thanks for this article!

I know at one time someone was working on a no enemies mod for System Shock 2, but I doubt it ever materialised. That would have been great.

I think it went beyond that though, and actually put the state of the Von Braun and Rickenbacker before the events of the game, so you could see a lot of the NPCs before they died, and so on, though I'm not certain if you could interact with them.

That sounds amazing! Do you remember what it was called or who was working on it?

It might have been Digital Nightfall over at ttlg, but he hasn't been active on there for some time now, mainly because he works for Arkane Studios.

Edit: just emailed him. He said it was probably someone else over at ttlg. There's apparently a mod that removes the arachnids.

Yeah, I found it I think. It's called Von Braun Tour: Moddb.com

Awesome, a shame it never got finished though. Had no idea DN got a gig at Arkane, that's super cool.

You can do that in STALKER Call of Chernobyl. Go to the wish granter and wish for world peace. Everyone but you will disappear and you can do whatever you want

What's the point of these? Except for mirror's edge.

This attitude is addressed in the opening paragraphs.

I can understand why some people would love to see all enemies gone or not dangerous anymore. But personally i don't like such gameplay mode. I would think that it only makes my gameplay very dull to say the least. But, we all have different tastes.

If you have completed the game hundreds of times it's sometimes interesting to just walk through the levels, explore and chill out without anything distracting. Really never thought about it?

huh? but minecraft has had peaceful mode for years so I see no point to that mod

last time i played (years ago) it had re-generating health and no survival/eating.

Yeah that was peaceful mode

well if you've ever shown minecraft to little kids, some of them can only handle the challenging of eating and still have some more difficult fall damage.

huh? what do you mean? I'm just saying that minecraft doesn't need a peaceful mode mod cause the game always had it in the first place.

I pointed out the differences in my last post between minceaft peaceful and the mod listed, not that I've tried it lol

That's dumb, it's not very peaceful if you can still easily die from hunger.

minecraft sucks anyway, don't let your kids brain rot on that crap. so many better games, I'd rather show my kids N64 emulation

One thing I noticed is that some of these are games that had a bad reputation when it comes to enemies.

In Mirror's Edge for example, the enemies got in the way of the high speed platforming stuff.

Morrowind has a passive creature mod too.
Nexusmods.com?

Why is this a minecraft article?