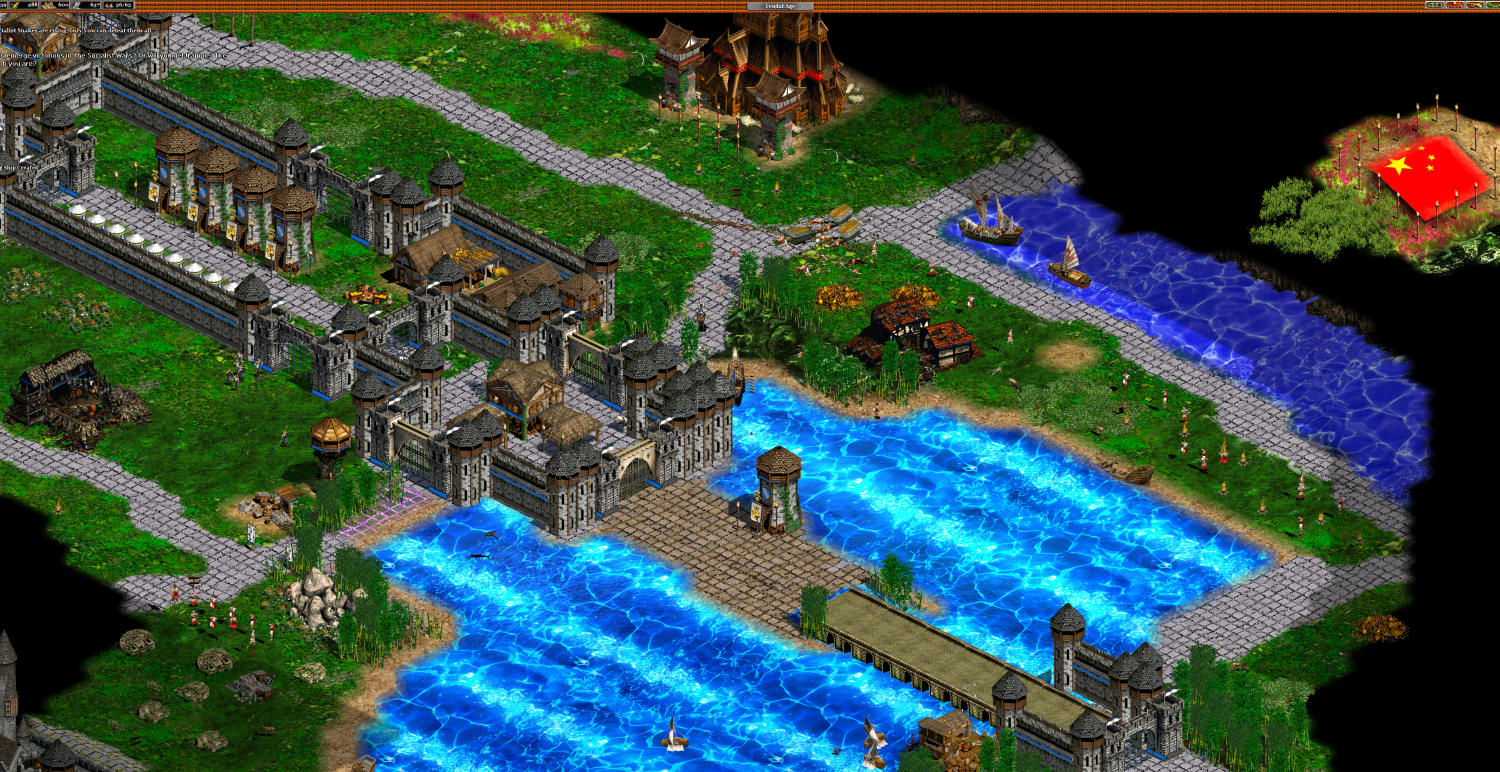 In this blog, Coolness7 reveals the launch date of Age of Bloodshed: Rise of The Nether King.

In the development blog, Coolness7 unveils some of his epic new textures. Also, the name of the next expansion is revealed!

Focusing on legendary leaders, The Conquerors expansion pack challenges Age of Empires 2 veterans and novices alike to wage war on an epic scale with...

Age of Empires II: The Age of Kings

Spans a thousand years, from the fall of Rome through the Middle Ages in which players lead one of 13 civilizations into greatness. The game keeps the...

An infamous RTS game created by LucasArts, it was largly based off of Age of Empires, and was considered the better Star Wars RTS of the time (Others...

now this brings nostalgia to a whole new meaning to me...so many memories of making 1000+ unit scenarios with huge maps and terrain...man i cant even remember the amount of times i effed up my PC from just that.

Does any one knows where you can download Genie Engine for free I really need it?

i could use this to

Oh, sweet memories. Wasted so much time in that engine. I remember making some 700+ trigger scenarios. :D

yeh trigger scenarios used to be the ****!

Mod SDK & Community
Built a game for Genie Engine and want to support mods? Try mod.io, a cross-platform mod SDK created by Mod DB which makes it easy to get a mod community up and running in-game. Currently seeking games to integrate and promote