Read the tips before playing the game or you may get stuck somewhere.


Slender's Woods is a short horror game about a mythical creature Slender man (Here you can find more information about him) and it takes place in the woods. Of course, the game is inspired by the famous Slender game by Parsec Productions, but it has a different type of gameplay.

The development started a month after the original Slender game came out. One of the main reasons this game was made is to show a different atmosphere and gameplay done with the Slender man character. The goal is not to collect a certain amount of objects to win like in the most Slender tributes/clones.

The game has two modes:

1.Story mode, the main feature of the game, which plays like a quest with the enemy chasing you. You have to visit various locations, pick up/use items and solve the puzzles.
The story is about a man who decides to move into a house deep in the woods for a week. The man hears strange noises outside the house one night and decided to check it out. The story will have twists and sudden moments to make you more interested in solving the mystery.

2.Page collecting mode. This mode is added just as a bonus for the fans of the original game. You have to collect a certain amount of pages in the woods to survive (or maybe not).

You may unlock a small bonus if you beat both Story and Page Collecting modes.

* Don't look at the enemy for too long.
* The more you play the game, the faster the enemy becomes.
* The flashlight has a limited power, don't forget to collect batteries.
* Sprinting causes your maximum stamina to drop slightly, especially in the Page collecting mode.
* Don't forget to read the notes, they contain tips where you should go.
* Try to remember the layout of the level and pay attention to the signs.
* Story mode has checkpoints which allow you to save the game. To load the last game, simply access the Story mode menu section and select "load game" or hit "yes" on the continue screen.
* Don't stop moving in the forest area after Slender man starts following you
* Don't miss the key in the generator room in the underground tunnels

Tips if you have any difficulties running the game:

If it diesn't help, please contact me and I'll try to help. Don't forget to send me a screenshot of an error.

A new horror game from the creator of Slender's Woods

I'm finally back, with a new, fresh horror game, which has been in works almost half of year (with great delays, though). 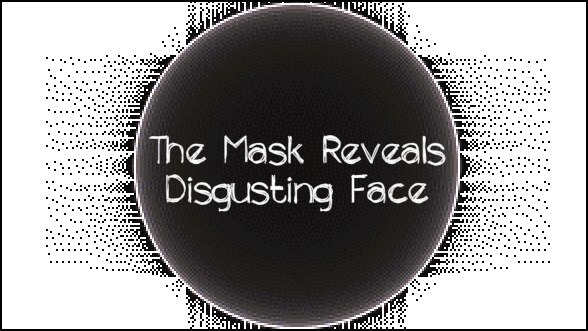 The Mask Reveals Disgusting Face is a horror adventure with graphics inspired by pixel-horror games. The concept is based around simulation of depression.

You are a depressed person named Gary, who decided to spend some time alone, in an old, empty house outside the town. Bad idea. Some strange force locked you up here. Weird things started happening in the house, driving you crazy. The mask will soon reveal it's face... Will you survive the nightmare?

The soundtrack is mostly consist of exclusive tracks provided by my friends. I'm really glad that I've managed to put this thing together. I've tried to make this game as polished and bug free as possible, and I'm happy with the results.

Hope the fans of indie horror will enjoy it! 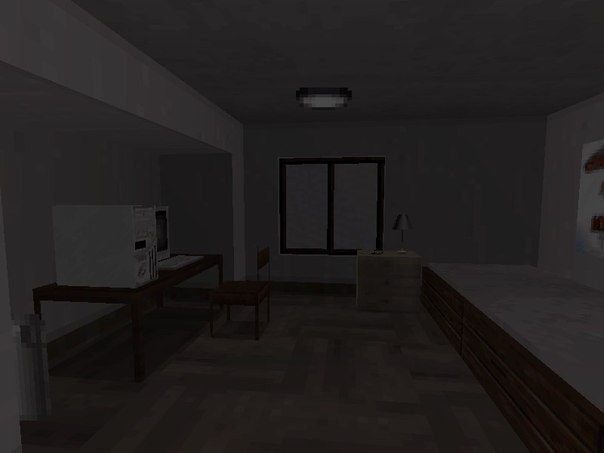 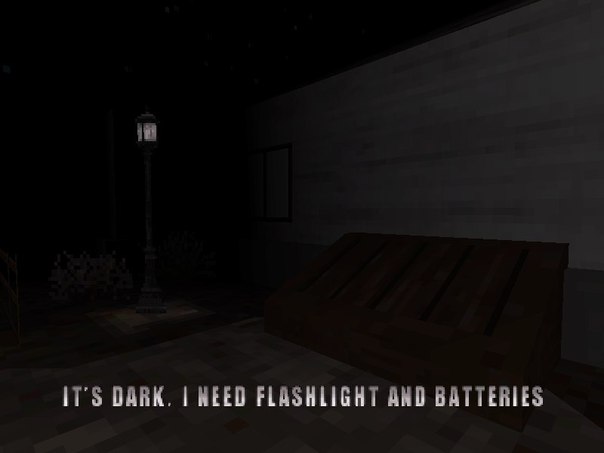 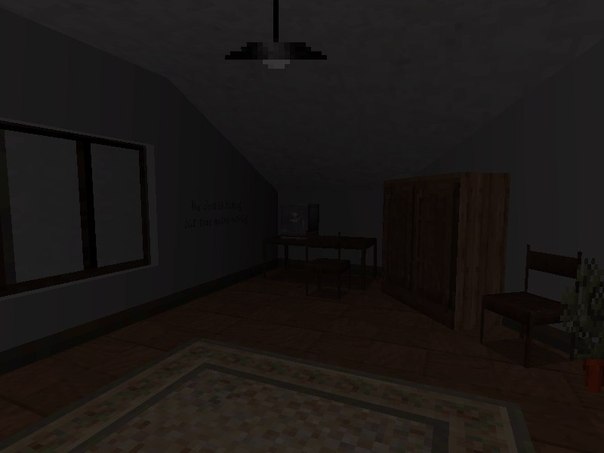 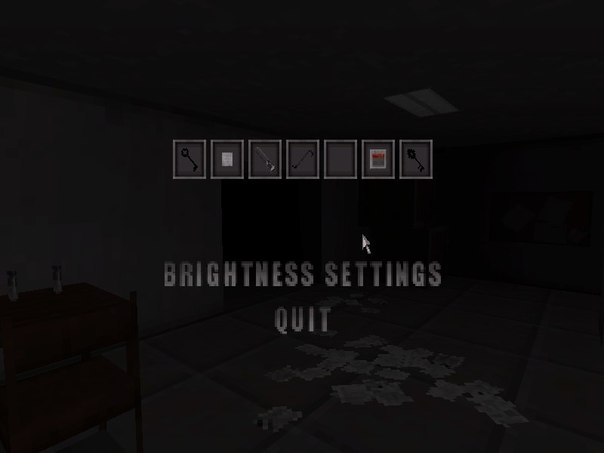 A short horror game about a mythical creature Slender man and it takes place in the woods.

Finally, after months of development, the first version of the game is released.

Please use mediafire download mirror (in the game description) if this one doesn't work! This version fixes most of the bugs, reduces the level of lags...

If i might be honest (and probably suffer some serious hateing afterwards :P) i think this game is medicore at best. Most of the fear comes from jumpscares and cheap tension. GFX are plain ugly, models like taken from '90s, game is short and dull and ending obvious and predictable.
The only reason why this is rated so high are YouTubers constantly making Lets Play videos about it.
There are SOOO many awesome games down the line... and this is just taking space.
Its not a bad game, mind you. But it just doesn't deserve the hype and fame it gets.

If I'll ever have a game development career, I'll be referencing this game as my biggest "sell out" point. A game like this could only be big in 2012-2013 because of the indie horror bandwagon. I have to admit, I was really happy when the game got to mainstream horror scene, and for me it was a big achievement. As you said, the game didn't age well, and the mechanics & graphics look rather sloppy nowadays (especially the walking speed, dunno what I was thinking), and I'm even kinda ashamed of including it in my portfolio, but at the same time, it allowed me to show some of my skills to the public and helped me gain some experience in game development. So, I'm not afraid of its existence. 2012 was a good time for indie horror, when every new game seemed like the scariest thing ever. Well, for a short period of time, at least.