Originally developed for Europa Universalis III, it has been used in every game developed by Paradox Development Studio since. The engine provides a 3D view of part or the totality of the world map, depending on the played game. In 2012 it was announced that Europa Universalis IV will be the first game utilizing the Clausewitz 2.5 engine. 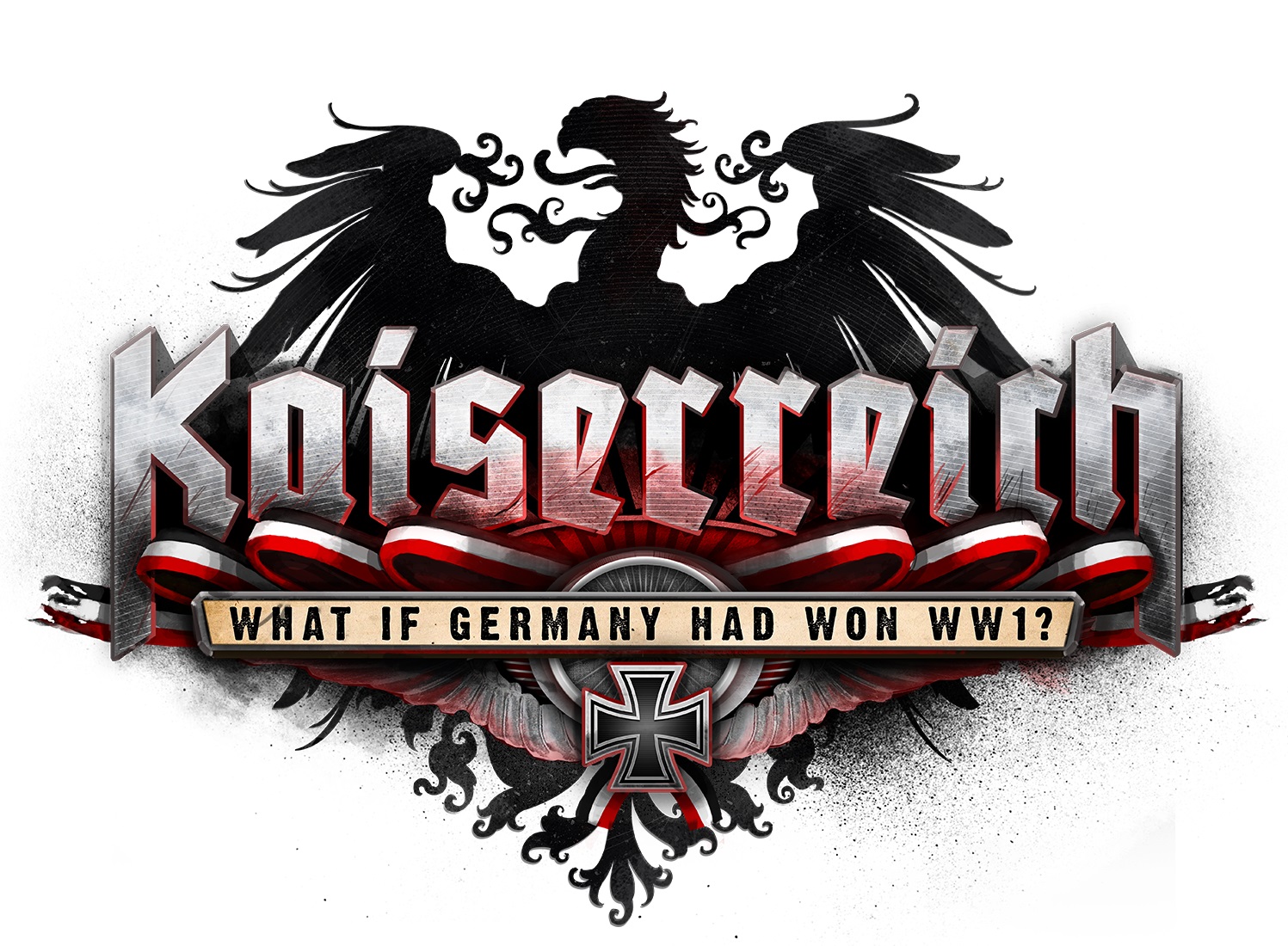 HoI IV expansion Together for Victory to land soon

History forged the ties. Empire made them tighter. Can war tear them apart?

Dan and Jakob shows you how to mod Hearts of Iron IV & Discover whats in the "Secret DLC".

The awesomely moddable Grand Strategy gets its 6th expansion with new mechanics and features.

Europe is in turmoil. The lands are fragmented into petty fiefs, the emperor struggles with the Pope, and the Holy Father declares that all those who...

Prepare yourself to secure the throne. Crusader Kings III is the latest in Paradox Development Studio’s beloved grand strategy games lineage. Whether...

The ultimate WWII strategy game From the heart of the battlefield to the command center, you will guide your nation to glory and wage war, negotiate or...

Gives you control of a nation to guide it through the years of early Colonialism and create a dominant global empire and will provide you unprecedented...

Carefully guide your nation from the era of absolute monarchies in the early 19th century, through expansion and colonization, to finally become a truly...

Victory at all costs. It’s time to take command and lead your nation through World War II, the largest conflict in world history. Hearts of Iron III...

Carefully guide your nation from the era of absolute monarchies in the early 19th century, through expansion and colonization, to finally become a truly...

Sengoku - Way of the Warrior

Rise to power in Feudal Japan with your Samurai family in the epic Grand Strategy Sengoku. In this deep character driven strategy game, you play as the...

At the demand of the devout fanbase, this is the 4th expansion of the classic historical strategy game Europa Universalis III. Enhancing every aspect...

Mod SDK & Community
Built a game for Clausewitz Engine and want to support mods? Try mod.io, a cross-platform mod SDK created by Mod DB which makes it easy to get a mod community up and running in-game. Currently seeking games to integrate and promote