One of the goals was to add trams into the game. I've noticed while working on them, that it would be much easier to add them in if I started reworking the road connection system first. So the actual tram vehicles will not be added. But the station will be there: 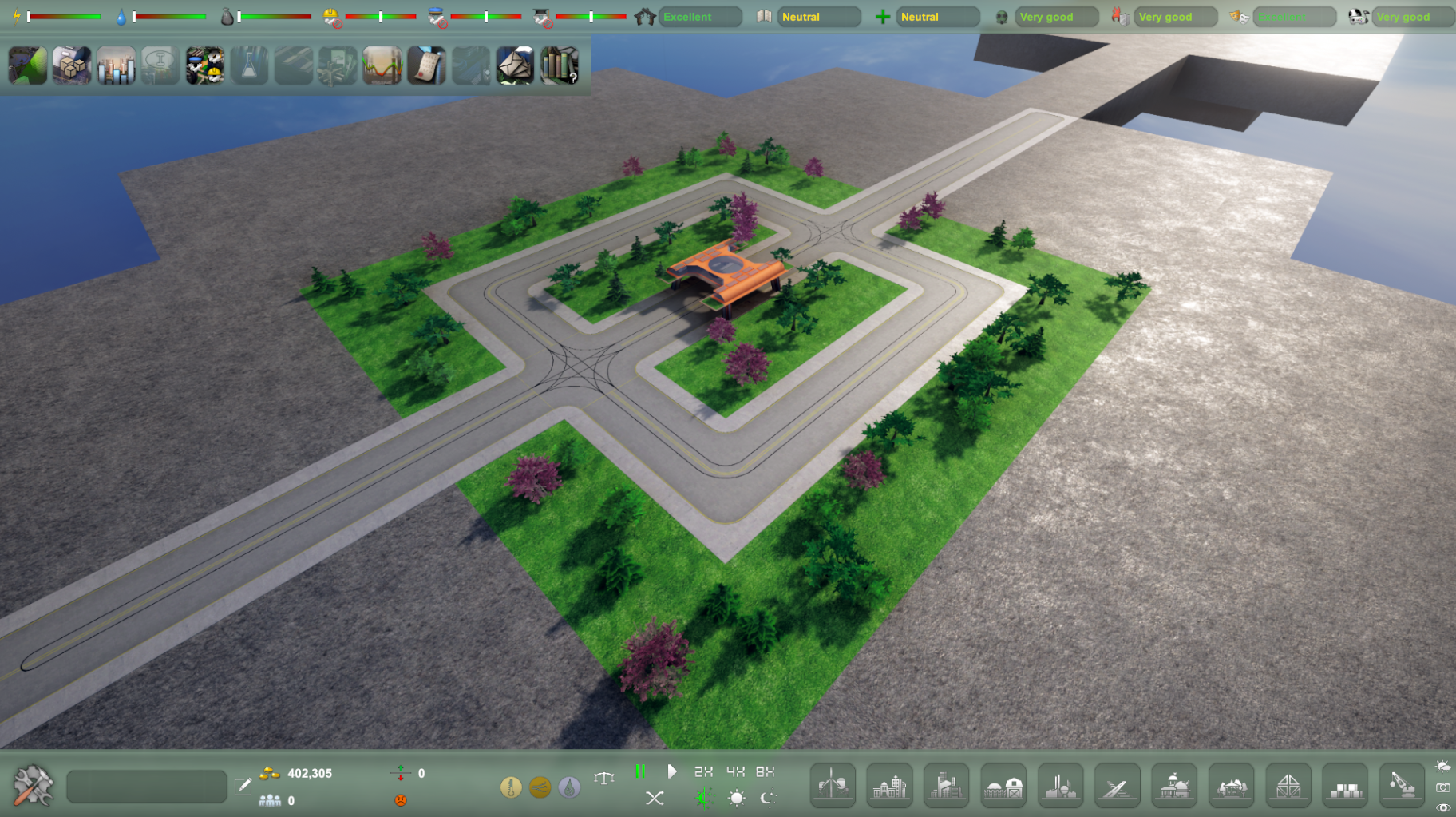 I'm hoping to have the improved road connection system in the next version already, so trams should hopefully not be too far off. This way, the traffic system gets an overhaul too! 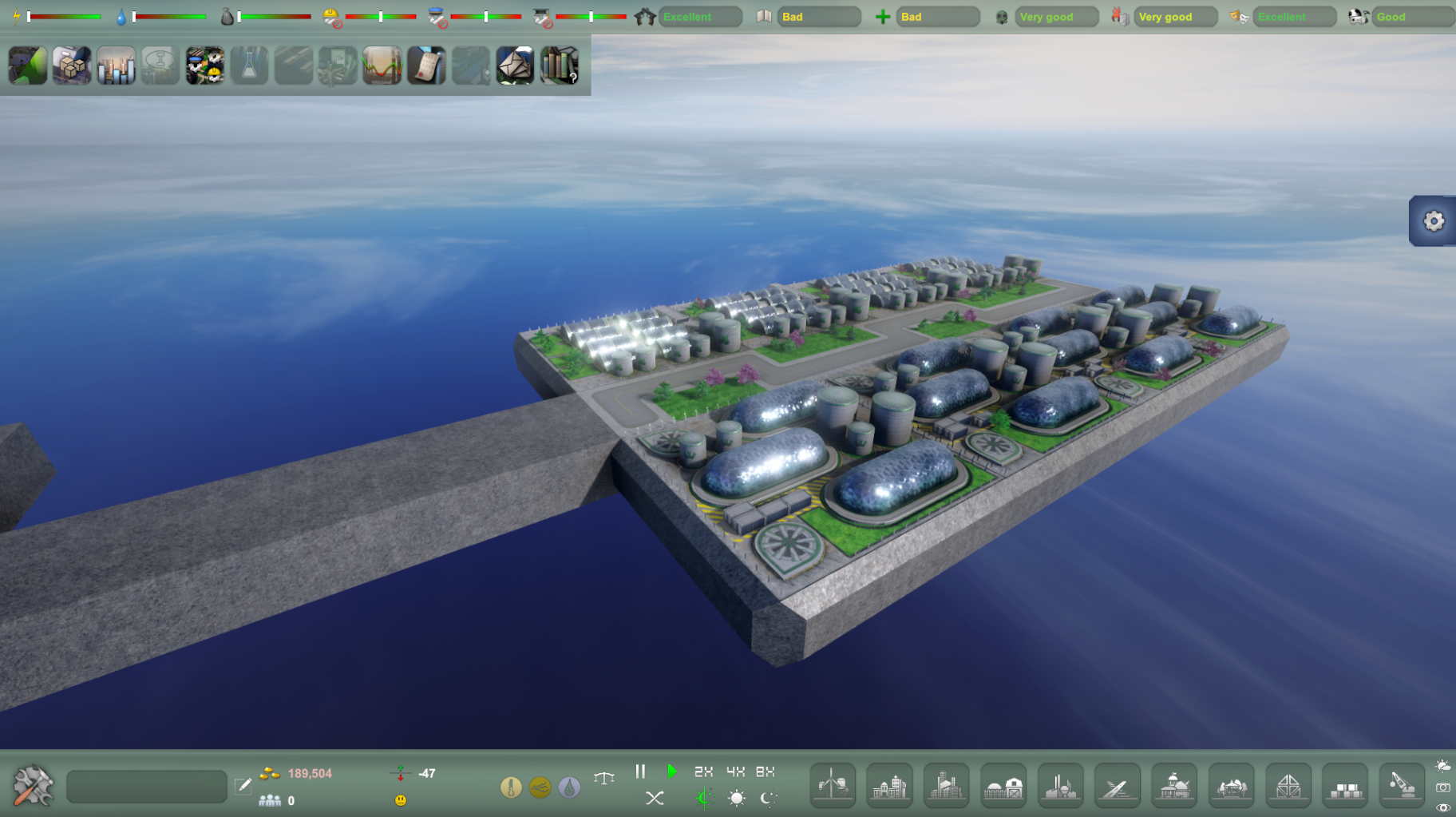 A lot of work has been put into refining some of the systems already in place - the way goods tickets are generated as well as the demanded resources has been reworked and what foods are demanded by different classes of citizens has been changed. 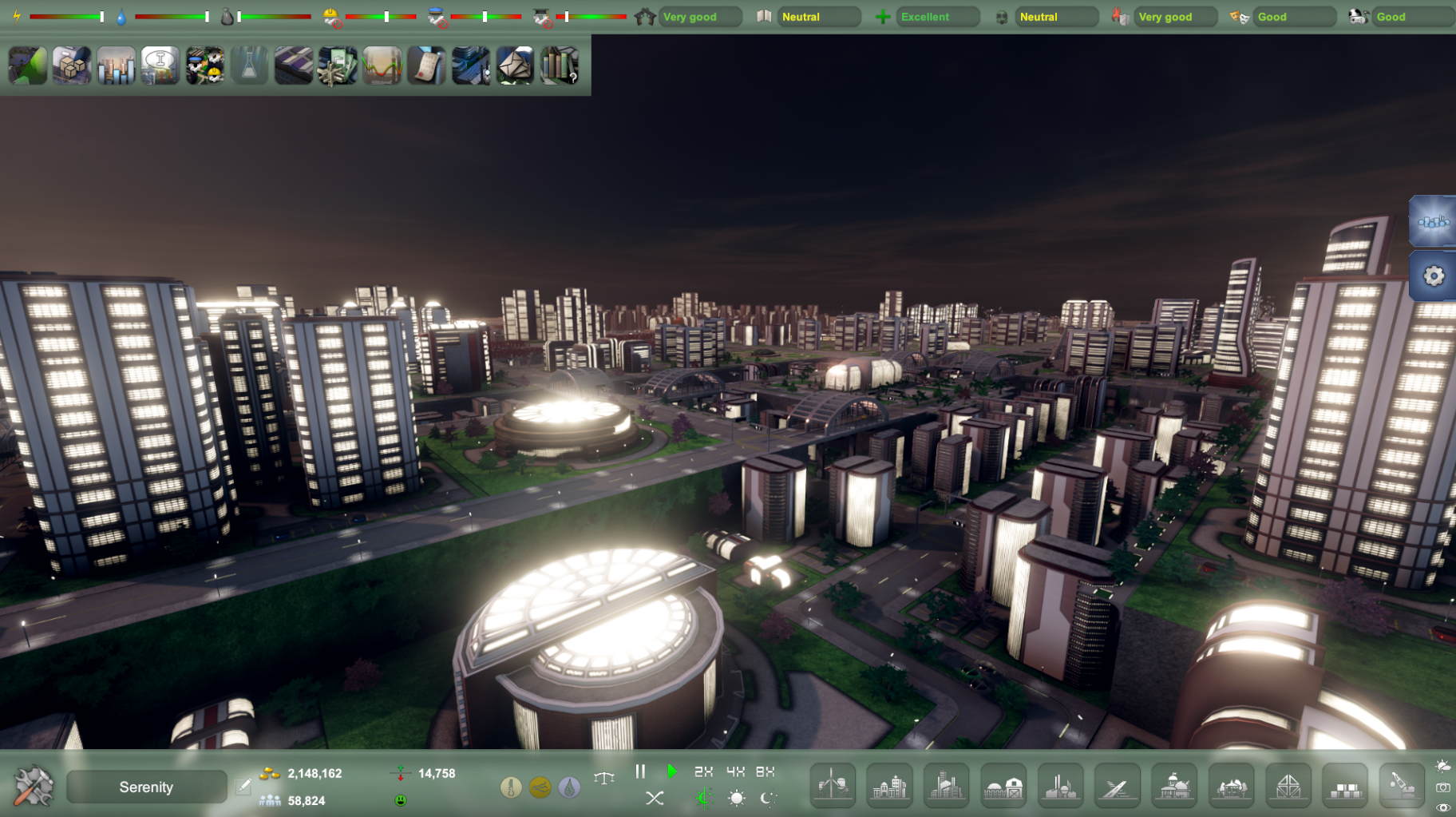 The city stats window has gotten some additional info - The amount of resources produced in the city can now be seen there, as well as the amount of education and health produced compared to how much is required. 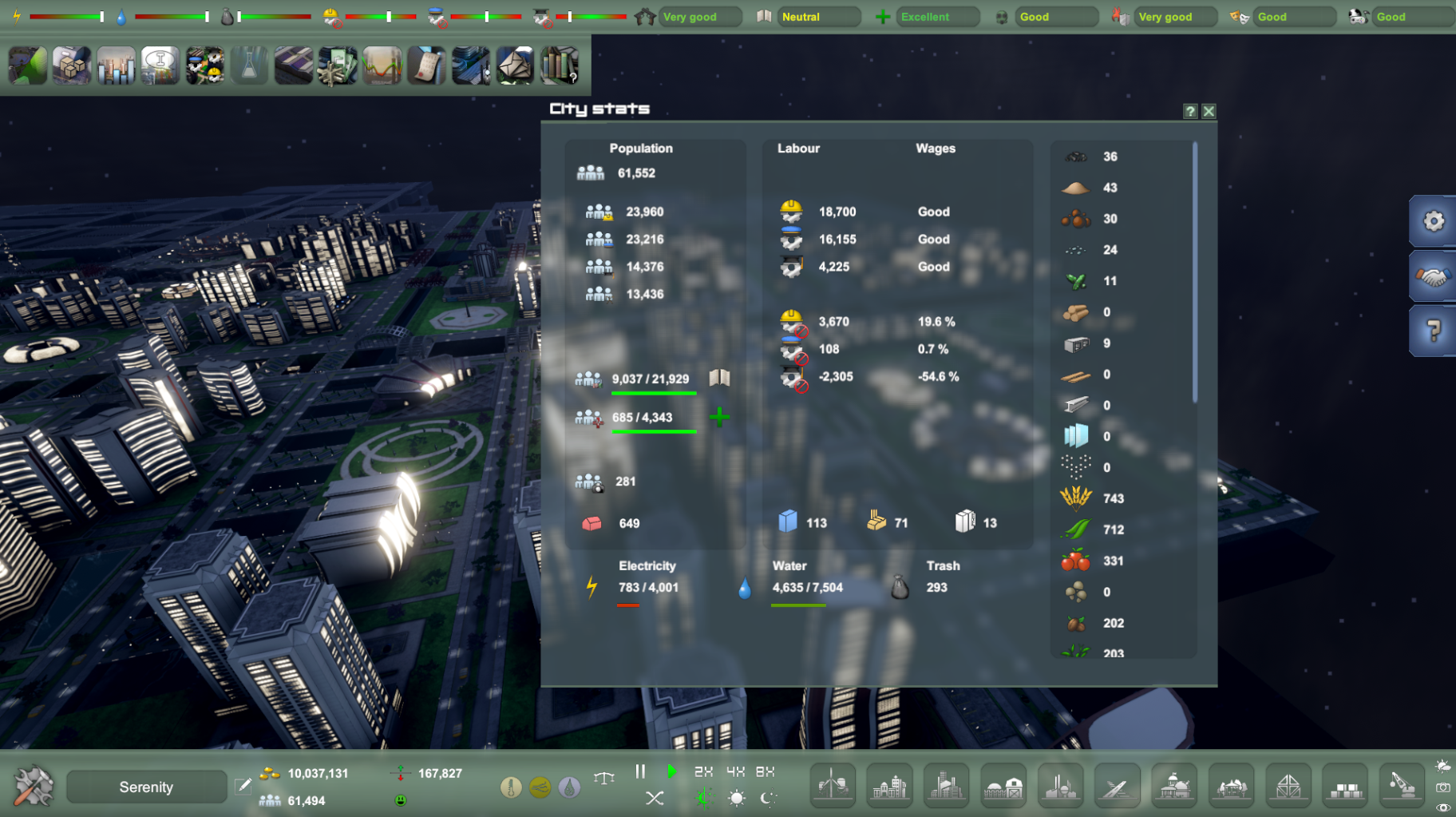 Demand for resources and their pricing has also been altered. Instead of the price and demand of a good diminishing very quickly when selling them, now the amount you can sell before price is drastically dropped depends on the city's population (a proxy for the world population basically). Once a resource has been sold, the time it takes for price to return to normal, will depend on how much has been sold. 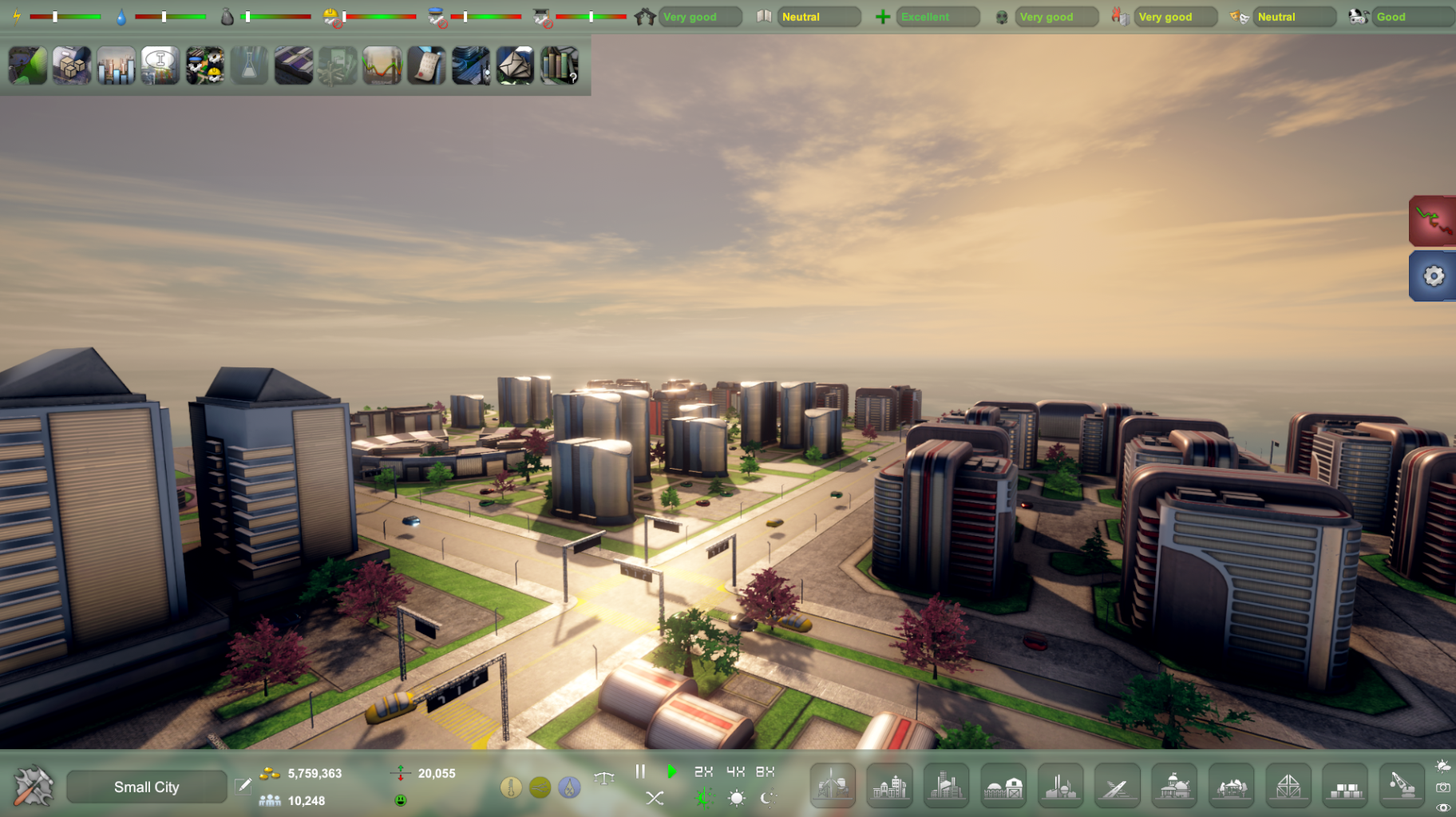