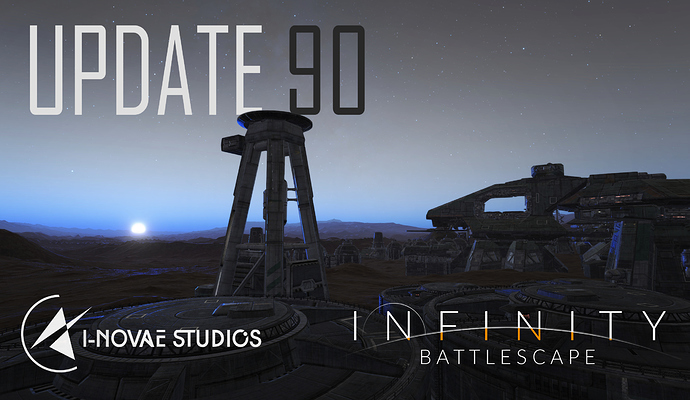 Hey everyone, it’s time for your weekly update. Continuing the discussion from last week we’ll be going into more details about weapons. To briefly recap there will be a couple of high level weapon categories: energy, projectile, and missile. Before I get into the details for each category I want to mention that our damage model has its own high-level categories including shield strength, shield HP, armor rating, and finally regular HP which represents the overall health of a ship’s superstructure. Last but not least there is one more variable to throw into this mix – the amount of ammunition you can carry for each of these weapon systems. 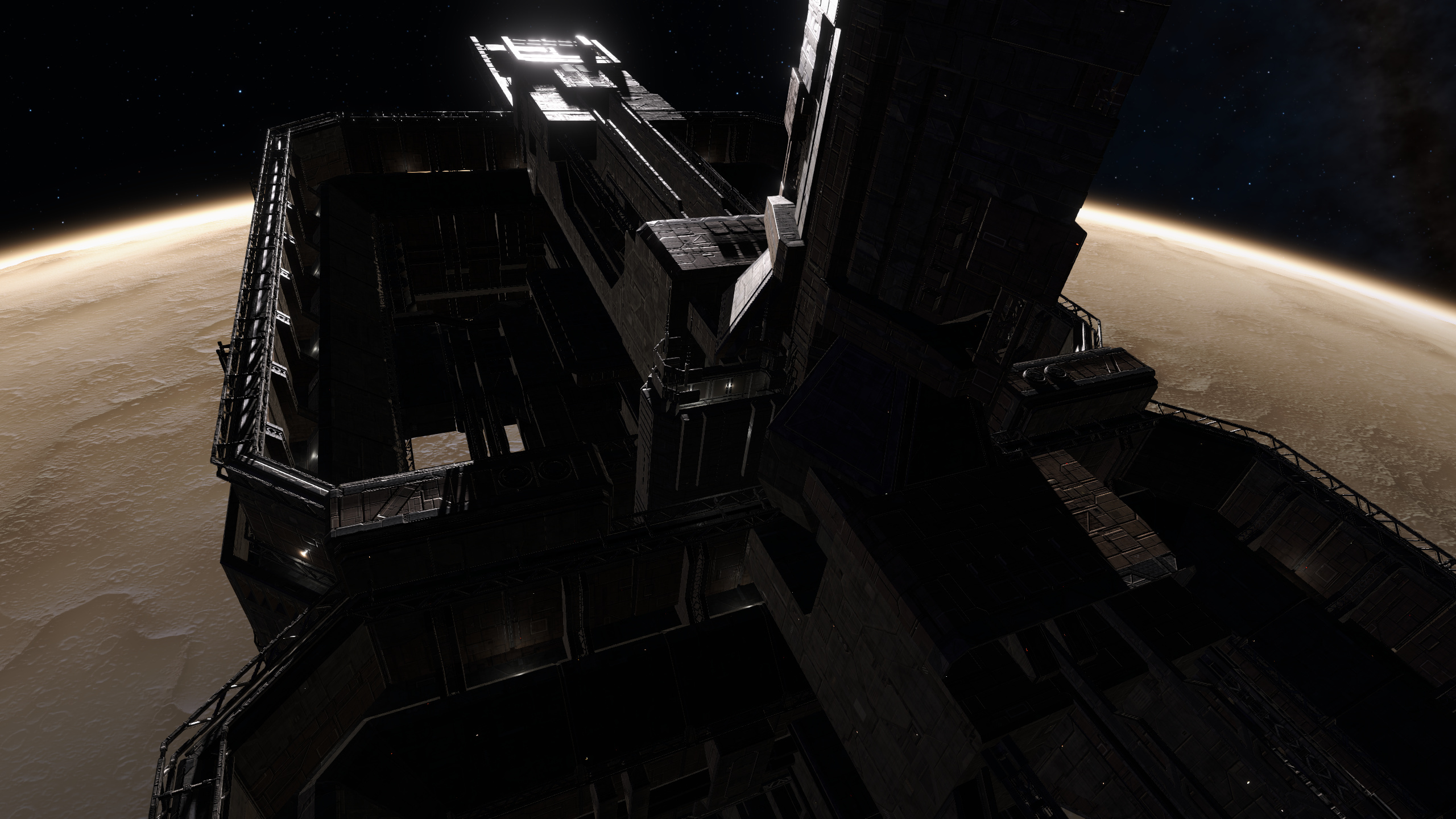 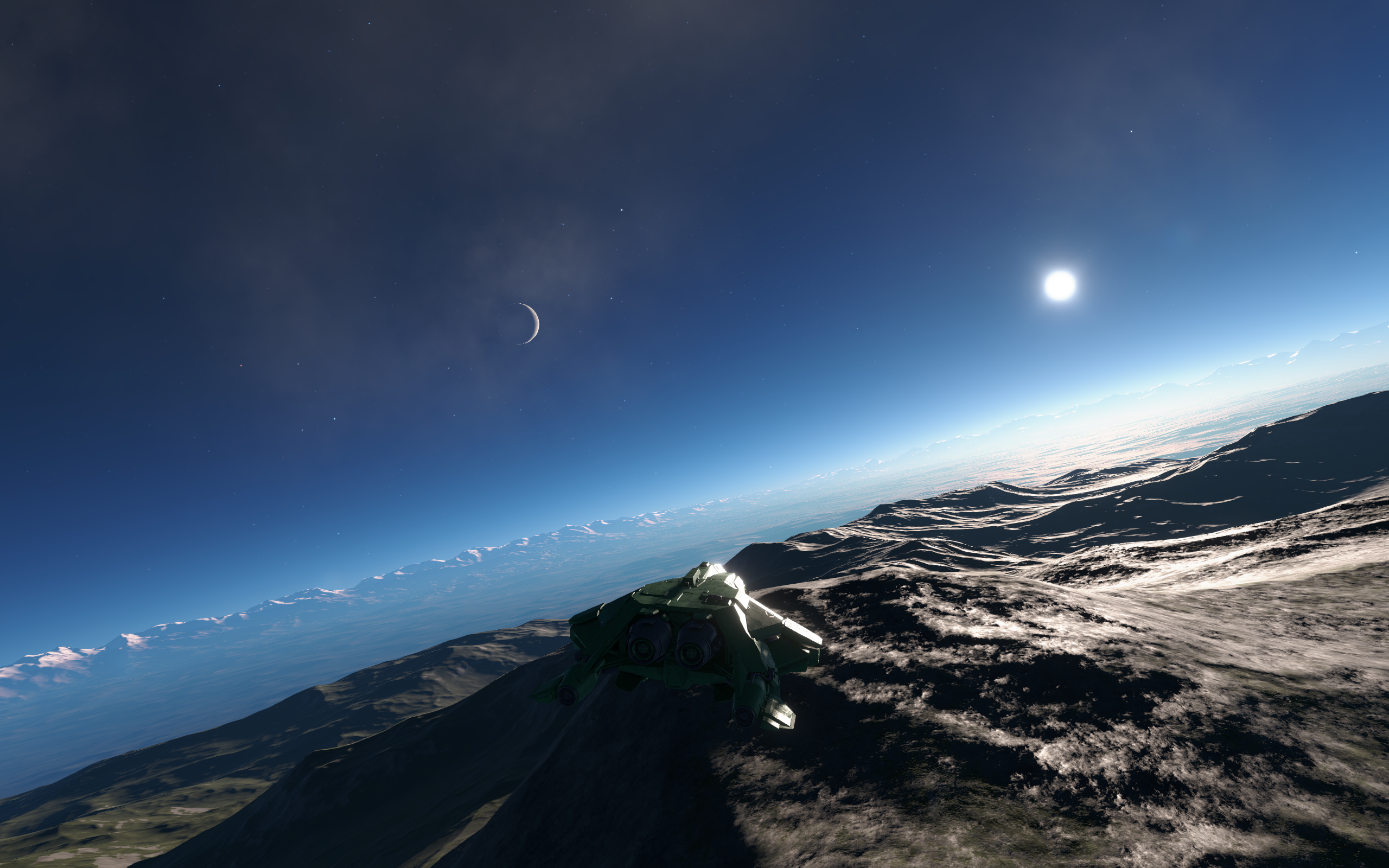 To kick things off I’ll start with energy weapons which come in two separate flavors: lasers and blasters. Lasers will be beam weapons similar to real life except that you’ll be able to see them because let’s be honest, lasers are so boring when you can’t see them. Lasers require enormous amounts of energy and therefore will only be available to capital ships and may come in different sizes. Blasters will be the equivalent of Star Wars style lasers and therefore have no foundation in reality. We just wanted a second energy weapon and we all love Star Wars so blasters, which can be mounted on smaller ships, is what we arrived at. Pilots flying ships heavily armed with energy weapons will have to be careful. On the one hand, you have weapons with an unlimited supply of ammunition in a game where ammunition matters, which is great if you’re going deep behind enemy lines. On the other hand, energy weapons draw from the same pool of energy as your shields and engines and depleting your energy can leave you extremely vulnerable. Damage attenuation from atmosphere and shields will be significant however energy weapons are largely immune to the effects of gravity. The weapon you currently see in the pre-Alpha builds of the game are blasters along with a mockup of our energy management system. 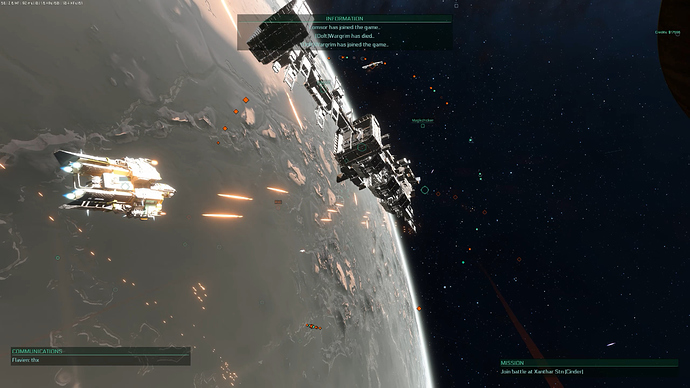 [Alpha Backer Image] Blasters being fired in combat over Cinder

Next up is projectile weapons such as machine guns for smaller ships and cannons for capital ships. These will more or less behave as you would expect. Shields are less effective against projectile weapons however atmosphere and gravity can negatively affect their accuracy and damage output. Ships will be able to care a moderate amount of projectile ammunition which places their long-term effectiveness somewhere between missiles and energy weapons. 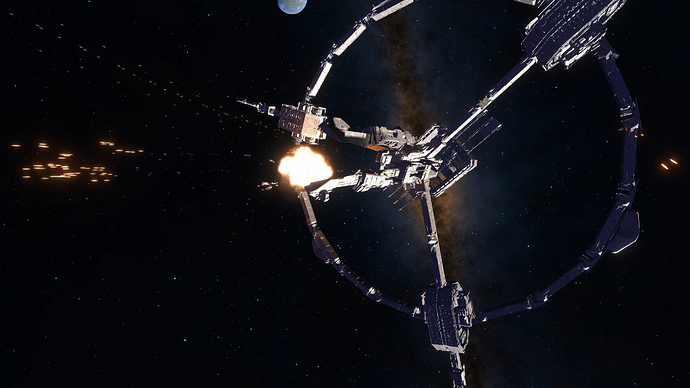 Lastly, we have missiles which come in two separate flavors: missiles and torpedoes. You may be wondering, since our space ships can’t fly in water, what exactly is a torpedo? Within Infinity: Battlescape a torpedo is a large missile that has been designed to maximize damage output against heavily armored targets at the expense of speed and maneuverability. Missiles will be largely impervious to atmosphere, gravity, and shields. Combined with significant damage output they will be extremely lethal however they do come with their own set of weaknesses. For starters you won’t be able to carry many of them. If your ship is configured to rely entirely on missiles and you find yourself in a protracted engagement you may, after an initial burst of lethality, quickly find yourself completely combat ineffective. Missiles are large and dumb enough to be targeted and destroyed by anti-missile systems or confused by chaff/flares. Countermeasures are quite cheap and each missile that doesn’t reach its target represents a significant loss of resources. 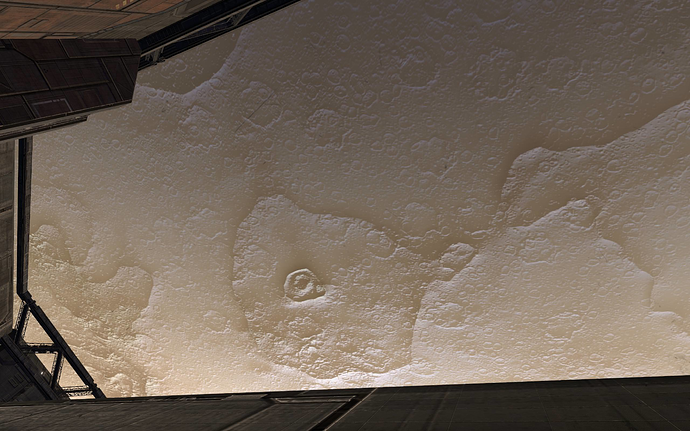 As always the standard disclaimer applies - everything described here is subject to change pending the outcome of playtesting and balancing. Next week I’ll wrap up our overview of weapons by spending some more time discussing some of the tradeoffs players will face when choosing different weapon/ship combinations for various gameplay scenarios.

To engage with the community discussion, make an account on our community forums and jump through the link below! See you online!