Vehicle fixes, lots of fixes to the placement of overpasses and flat blocks as well as outer corners to decorations.

Posted by CorrectureGames on May 2nd, 2021 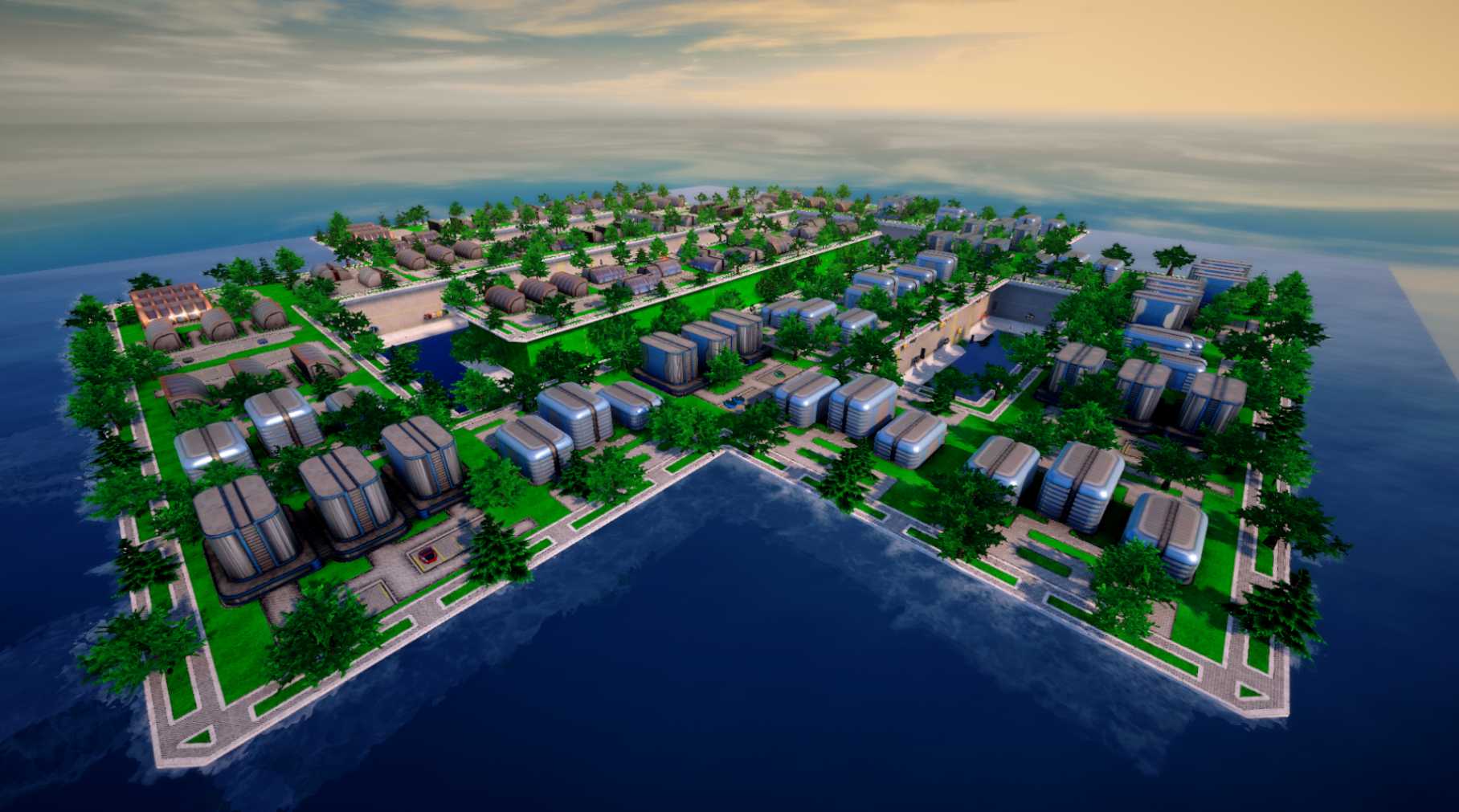 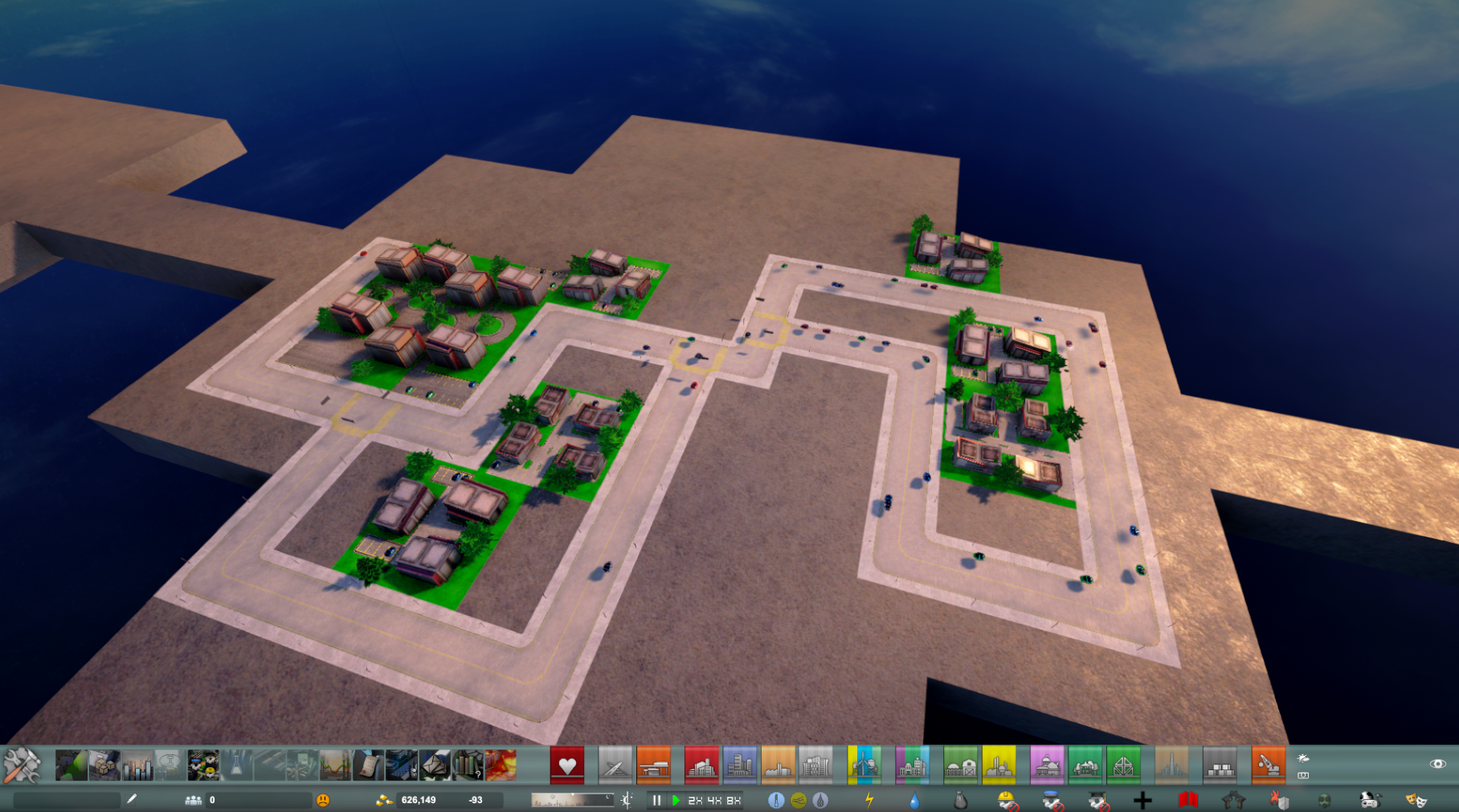 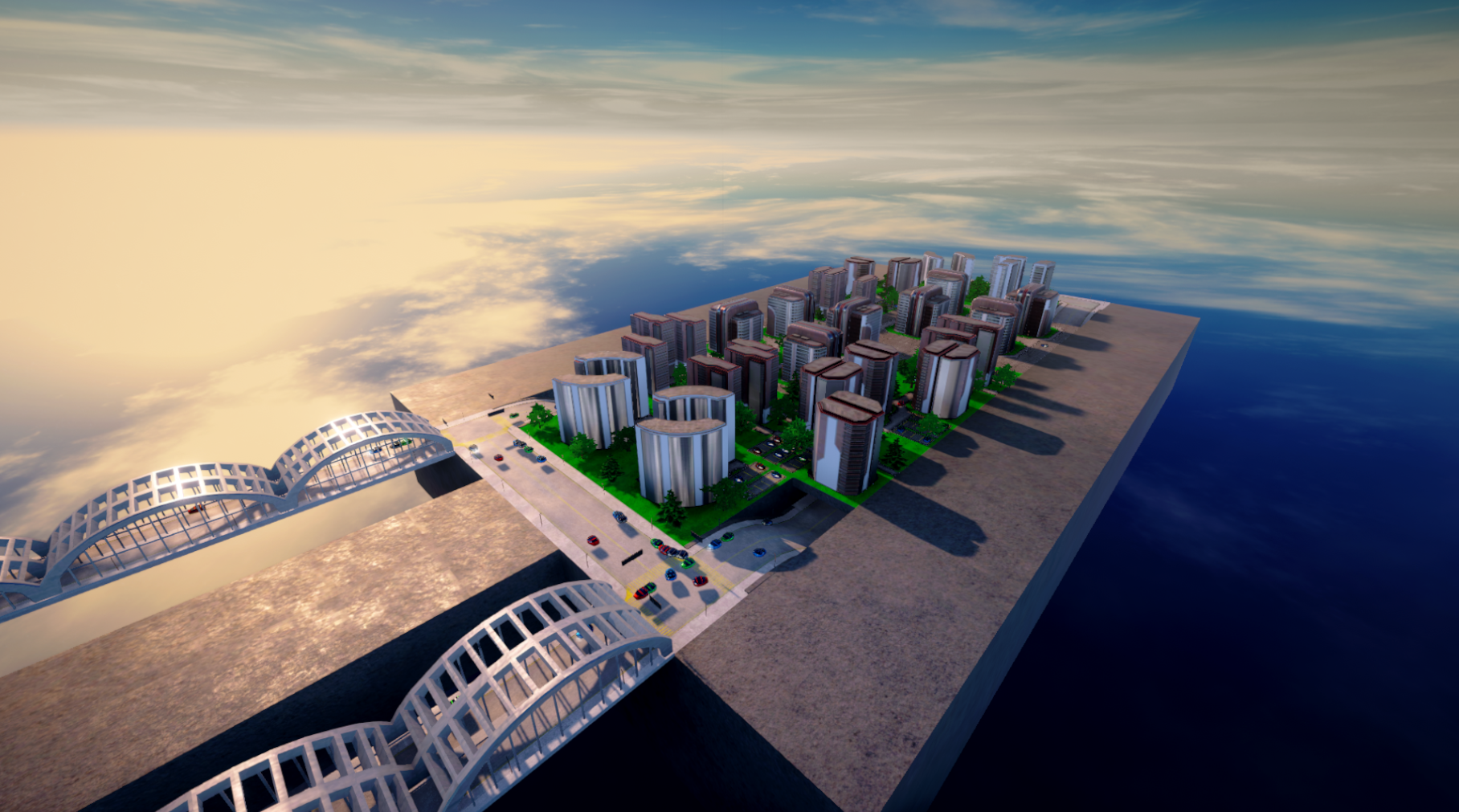 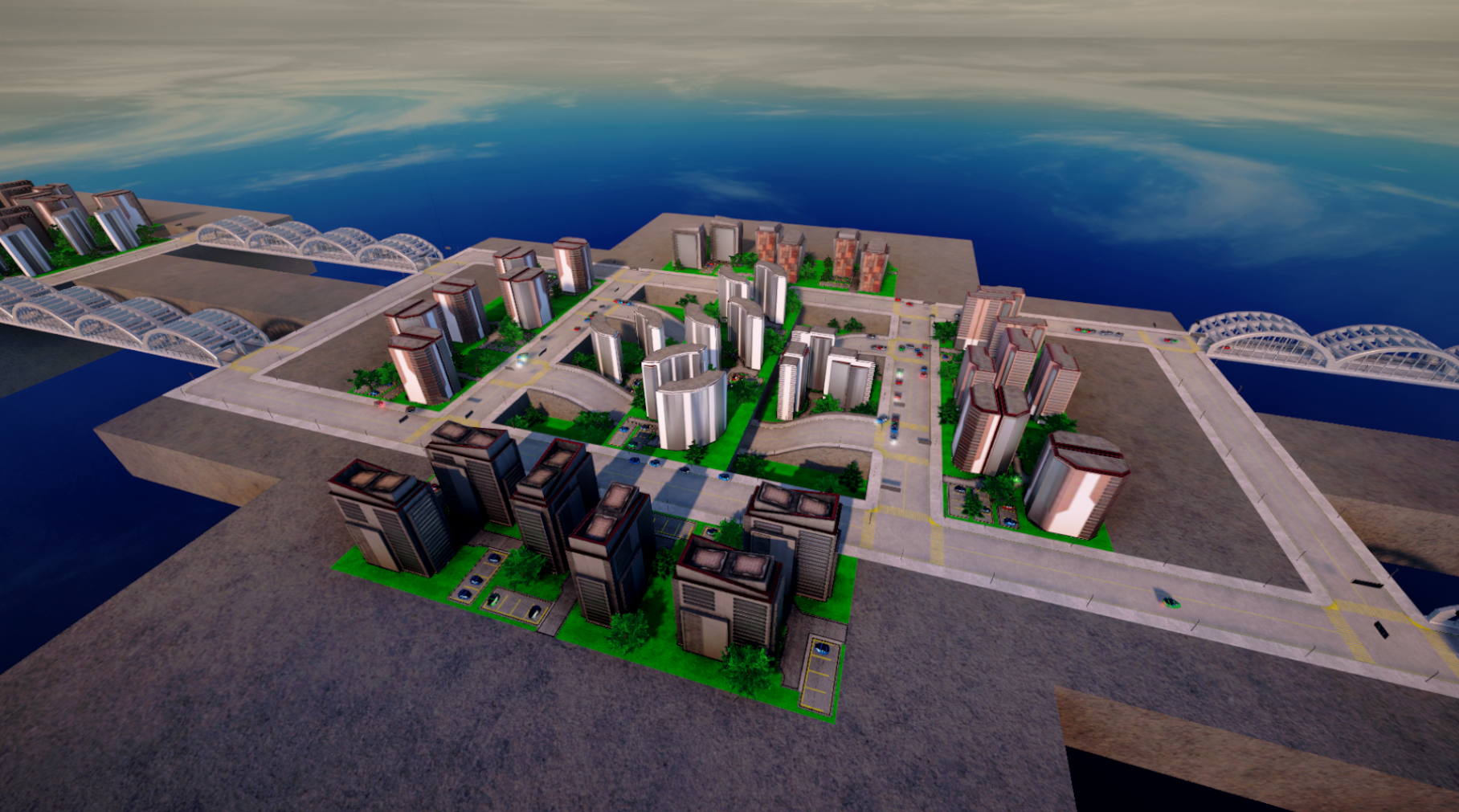 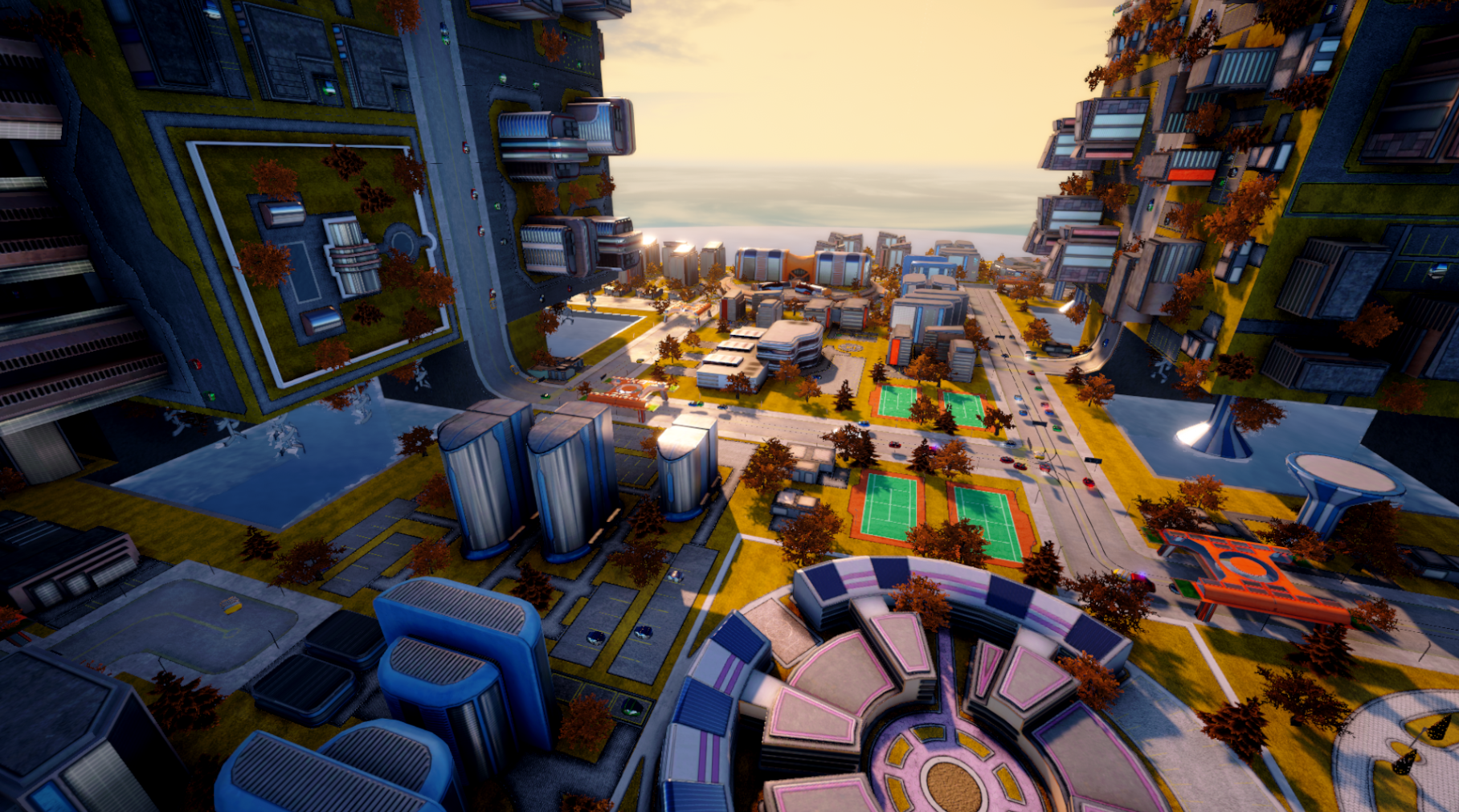