UnrealHD 2.1, a High-Res skins mutator for Unreal Gold 227 and Unreal Tournament, has been released! This version now has player skins along with many optimizations and bug fixes!

Unreal HD Version 2.1 Has been Released!

Nearly three years after the first release, UnrealHD 2.1 is now out! For those not familiar with this Unreal/UnrealTournament project, it is a mutator that will replace all those old, pixelated Unreal/RTNP skins with detailed high-resolution, yet faithful, counterparts. This is especially geared toward those people who enjoy playing Unreal Single Player and want a higher quality experience.

VERSION 2.1 HAS THE FOLLOWING ADDITIONS/CHANGES: 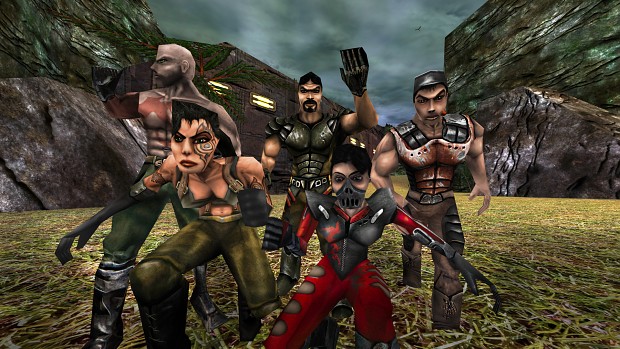 This release of UnrealHD is meant to coincide with the incredibly awesome 2.0 HD World Texture pack by Ahaigh01 (links to both his UT99 and Unreal versions). Ahaigh01 also contributed much to this release of UnrealHD, including "AI Upscaled" versions of the player skins in which my work was based upon. Make sure to check out his Version 2 HD World Textures release for both Unreal and UT99: 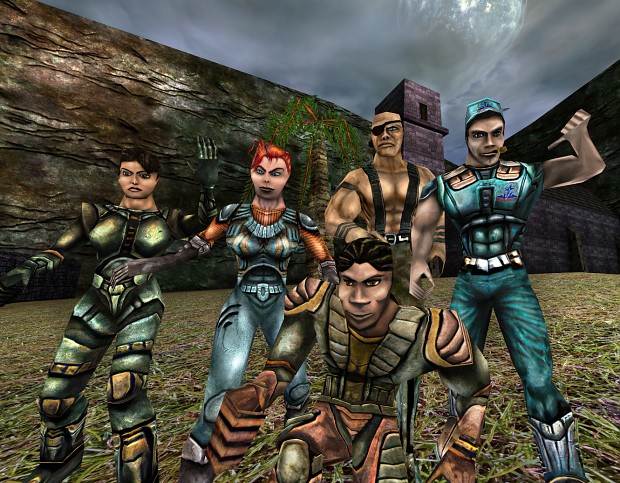 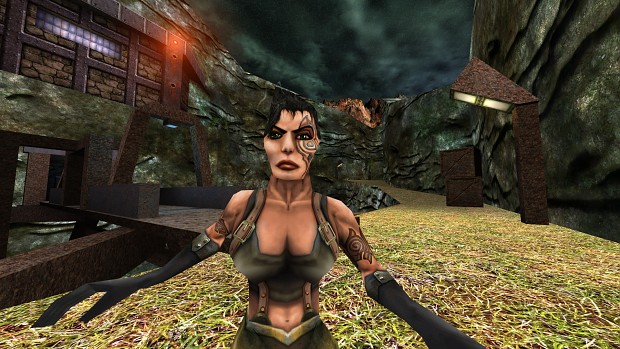 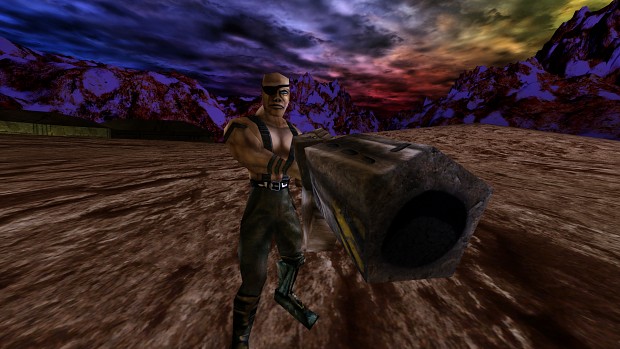 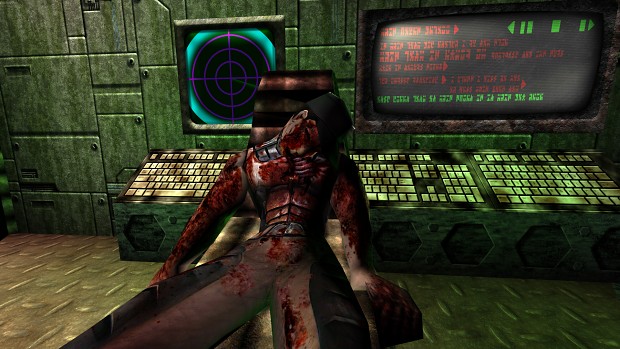 Finally, there is a new Youtube video up courtesy of 314Reactor that showcases some of the new HD Unreal content out there, including Ahaigh01's 2.0 HD texture pack and this release of UnrealHD:

very good, Unreal is a legendary game that didn't get a worthy single player sequel and Unreal 4 was abandoned. I take this as the closest to a successor. Also can be nice to play the custom campaigns that are online.