Unreal Tournament is the sucessor to the awesome game that was Unreal. Boosting the most advanced gaming engine when it was released, this game kicks some serious arse.

Unreal Tournament's got it all without a doubt: ton's of amazing levels, kick-ass weapons, brain-melting modes of play, unbelievably deadly bots, and a slew of other features bound to have your happiness glands working overtime!

I have not even mentioned the mod's either, and boy are they bountiful and bloody brilliant, with titles such as Strike Force. So give this game and spin, then crank up a few of it's mods and you will be wondering how you lived without this game! 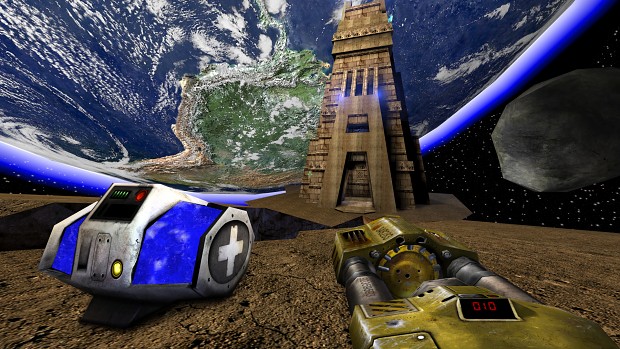 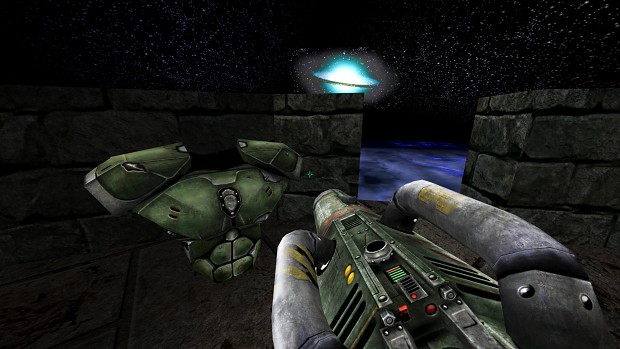 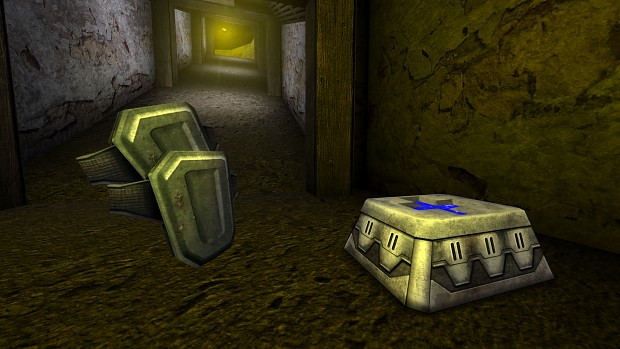 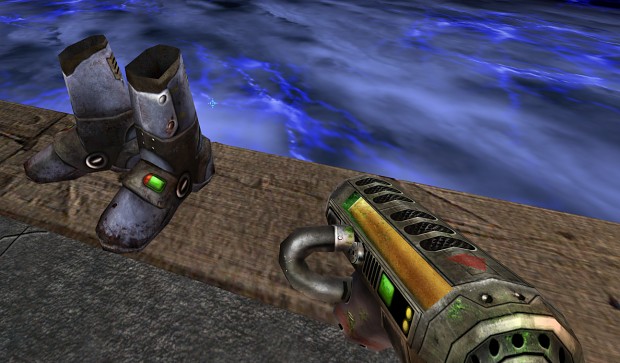 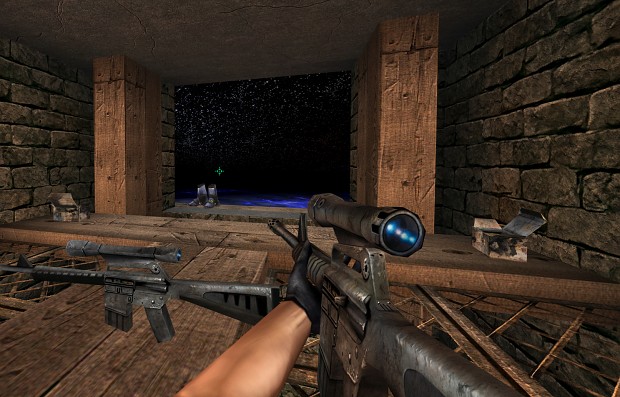 Last year, a small team has started to work in a new UT99 patch: v469. This patch already fixes many issues, including the ability to raise NW3 to max...

UnrealHD 2.1, a High-Res skins mutator for Unreal Gold 227 and Unreal Tournament, has been released! This version now has player skins along with many...

The updated and completed version of the Unreal HD textures is out after 10 months of daily work. This pack fills in all of the previously missing textures...

Squidy is a simple living weapon which shoots sticky explosive squids and attacks with its tentacles at close range, and it was first developed to enter...

MATRIX EXPLORER - An UT99 MOD by Cleveyus made in 2005. The first Matrix movie revisited in an UT99 Solo adventure.

Just recently realized that the website no longer hosts the mods dedicated to Unreal Tournament. Any vital reason behind this whatsoever?

btw can you use this in the single player campaing as well?

If you're referring to the HD skins then yes.

HL, Q3 and UT are my top 3 favorite FPS games of all time. Reinstalled UT 436 and wow plays even better now on a faster stronger rig.

I can think of many more better retro games than those.

Regarding my previous question, I found out that with unreal4ever you can create a medieval weapon theme by only adding the melee weapons, throwing knife and bow. Pretty fun.

Medieval maps are a bit easy to find du to original Unreal's theme
But as a medieval mod you have Thievery which is based on the game Thief. But you can't play with the weapons alone
As far as mods go you can take a few combinations of U4e, badlands (bow, melee weapons), Chaos UT (sword, crossbow)
You only need to use stuffswapper with those mods and you get somewhat a medieval arsenal

HOW DO I INSTALL THESE MODS THAT COME IN .ZIP FILES :-(

Very easy, look at their file extension.
U and INT goes in system
UTX goes in texture
UNR goes in maps
UAX goes in sounds
UMX goes in music

This Game is still one of the best games on earth.
You get a short adaptation phase and therefore a quicker feeling of success. The Level-editor is provided right from the start.
This means thousands and thousands of community made content.
Down to the present day are still mods developed around the world.