The latest news of the Ultimate Apocalypse mod! View the news to see more of what is happening of the mod in general and especially version 1.74! As for the month of September update, there is really nothing too special to write about, except the mod will be going at a super fast pace.

Report Bugs before you are too late!!!!

Please see old July news if you have not seen it!

There is actually literally nothing to talk about, as August... preeettttyyy much sums up everything about the mod so far. Necron, Inquisition, Imperial Guard, and Tau updates of new units. Plus the mod is now going at a VERY fast pace now, due to sudden free time.

First off, the UA team likes to thank relic for their extremely quick patch fix for just fixing a mod compatibility. August 6th to the 7th, a steam patch broke the mod by disabling the User Interface, and
then 24 hours later, they fixed it by rolling back a version at a relatively fast pace. More of it here:


As for the progress of July and early August, I was very happy to see done the Inquisition Daemonhunters at last, at least 80% apocalyzed. Chaos Daemons are almost completely done and almost completely ready for release with little bug fixes and polish to attend to. And finally most of the concepts for version 1.74 is almost completed. Now... even though all of that is completed, it will be harsh to see its release as of yet, as the mod currently, in alpha stages of 1.74 is hardly as pretty as we like it to be.

Surprisingly well. We got some bugs to fix, and perhaps a lot more, but compared to version 1.73, 1.74 AS IS is more functional. Less crashes, Sisters of Battle working in fine order, the Necron AI was fixed up, Tyranids more devastating to play against, fatal AI errors fixed... etc. So at this rate, you can find 1.74's performance quite strong and durable.

Perhaps the worst race in version 1.73 currently, they were worked to the extreme, and the results were outstanding. Even our mod testing critics who looks mainly at balance and the actual playability of the Necrons enjoyed them with little to no flaws about their gameplay (even though some). We got reports from our testers that Necrons are now AT THE BEST of the Apocalypse mod. 100x better than 1.73, 10x better than 1.72 Necrons, and etc. The team likes them, most if not all due to the nitpicky and all that, but Necrons are a definite play through upon 1.74 guaranteed. This also goes out to all of you Necron fan lovers! Crushed to see Necrons ruined in 1.73 due to work in progress concepts. Most of the audience I hope will be fond of them, at the best potential yet. 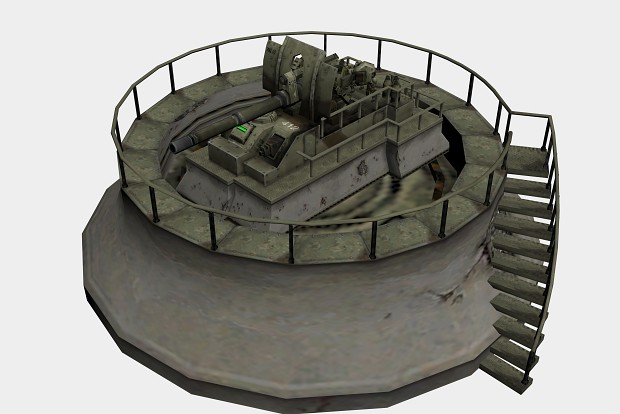 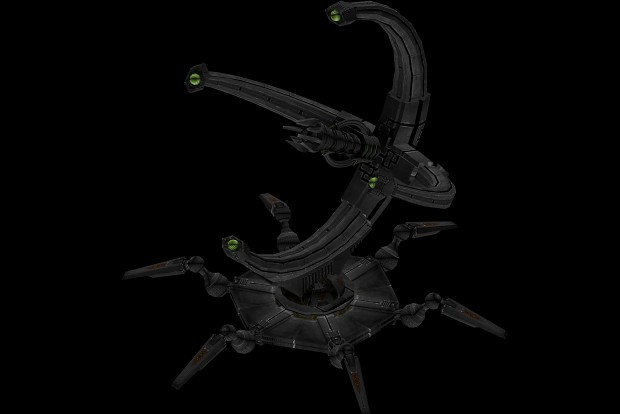 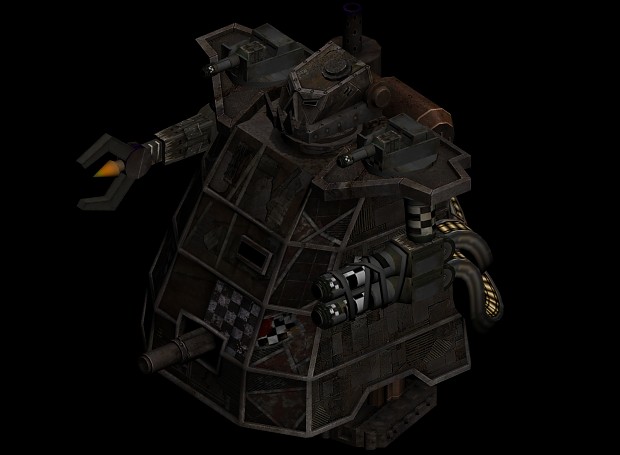 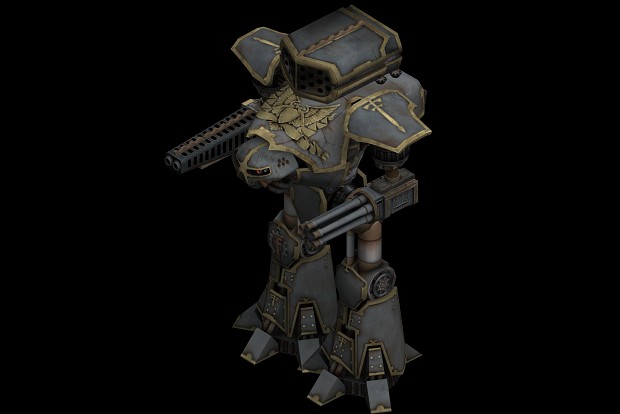 Unfortunately though in terms of the new content and polish, we strive to get that done asap, but as is, the mod is aesthetically unfinished due to work in progress models not FULLY ingame, but indeed ingame. Perhaps 40% of the new content is ready to be released and we cannot afford a non polished feel of the 1.74 release. Icons and new voice overs are also required to get the finalized feel ingame and on this part alone, we are slightly behind on the release, but overall not bad. In terms of:

So we want to make this the best release of all time (yet again). We hope to not screw it up with all the bugs from version 1.73, and we are in a steady pace. Keep in mind, though, it is summer vacation here and we may take a break from time to time, so constant 24 hours work won't happen often, but we like to get this version done ASAP. :)

If downloading from Mega, make sure you either use a Chromium-based browser (Chromium, Opera, Google Chrome) or install the Mega browser extension for Firefox, otherwise the file won't be saved correctly as it is a bit over 100MB. Official explanation here.

Get the latest patch! (Very Recommended!)

Thank you for the Update. I bet it's going to be even more AWESOME !

Im a little confused, will 1.74 or 1.75 be the version where the Daemonhunters and Daemons are reintroduced?

1.74 will reintroduce them.
1.75 will bring back campaign

I'm really going to be looking forward to 1.75 then. I love the mod but I miss the larger scale of the campaign.

Allright! can't wait for 1.74!
Even more exited for the future of the mod!

Thank you for this news and for your hard work

Thats some great news, but as a die hard fan of the undead machines, any chance we get to see stuff from the new necron codex?
Ghost Ark, Triarch Stalker, Annihilation Barge or the Canoptek Spyder among other awsome additions?

Muahahahaha! You shall all fall to the might of the Necrons!

every time i try to activate the game it just goes onto a loading screen then returns to the menu and says is fails to load, ive tyd re installing. in stalling the patch. installing older versions. and yes ive made sure i uninstalled it before every reinstall and made sure no files were left and nothing works

you need the nids mod also

News for the crowd! Screenshots for the fan-throne!

great work as usual... may the emperor bless you

What do you think about a new Wraithlordmodel?

We long await it. But not from DOW2

Thanks for the goody good news!

Thanksss you guys for next mod, from Tau commander..

The C'Tan bless you greatly for making this amazing mod. Can't wait for new Necrons and Daemonhunters!

Love the mod a lot :D
This is my fav RTS game and I'm way into the warhammer lore.
Thank you so much for enhancing the experience in-game and I hope you continue to do so :D

You can also look up Swarmlord if you consider making an late-game update on the Hive Tyrant.

Best of luck and many thanks from a huge fan of your hard work.

How do you play as the other races that you have to download the mod's for? I've got all the mods listed but I've never been able to play as any of them. The Apocalypse mod works and I can play with any of the Soul Storm races and such but not any of the downloaded one's. Did I maybe put them in the wrong spot? I have them currently in my main Soul Storm folder C:\Program Files\Steam\SteamApps\common\Dawn of War Soulstorm

Can't wait for the new update!

Great mod, when i was looking i was supprised that Dawn of war is hightly mode-able

So much epic-ness, cant take it all at once
But the Veterancy system (1,2,3)
Should have more effects, not only game-effective

Like something like :(Some Collor circle around unit, maybe when unit level up, they will became bigger than other /well that would be nice, in case of some monsters, more fear they could effect/

The max level I at least managed to achieve on unit veteranicy is 4.
And I've seen they gain noticable significant buffs each level when it comes to health and moral but because of poor description I can't tell if damage or range is boosted.

This is an exceptionally unique mod!

so we expect news of september. I hope new units will be revealed

Personally I'm more interested in hearing that it's going well and a rough prediction of a release day.

this why i am talking about news...

i hope dreadknights will come ^^

That was a human error. Picked wrong color. :)

Are there any plans for Warlord Titans and its equivalents or is that a little too large in scale for the mod?

holy ****, its second time who i sleep and dream the new release, when you release it?

Hello everyone. Here I have this wonderful way but I can not find the inquiosition how should we do ???

Hello everyone. Here I have this wonderful way but I can not find the inquiosition how should we do ???

How much yayo is needed to release?