Posted by CorrectureGames on Nov 1st, 2020

Missed last week's devlog, since I was moving to a new place. Dev has been a bit sidelined due to this, but is now back on track. Version 0.42 will see the last density of 2x2 hotels, as well as the third 4x4 hotel set. New hotel buildings pictured below. 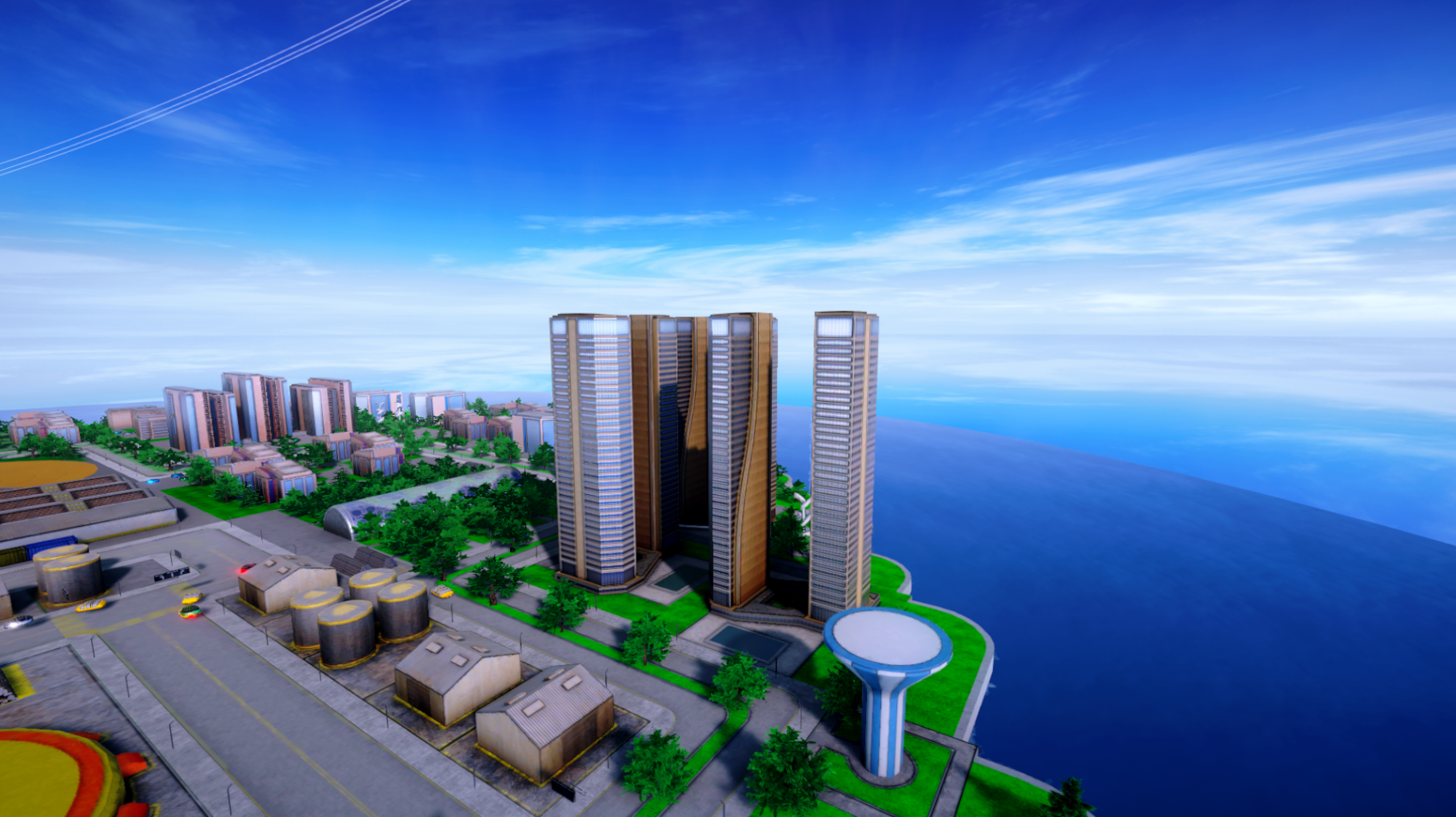 Since tourism is now getting fairly well tweaked, a tourism tutorial will also be added - as usual, english version will come first and additional languages will be added later on. 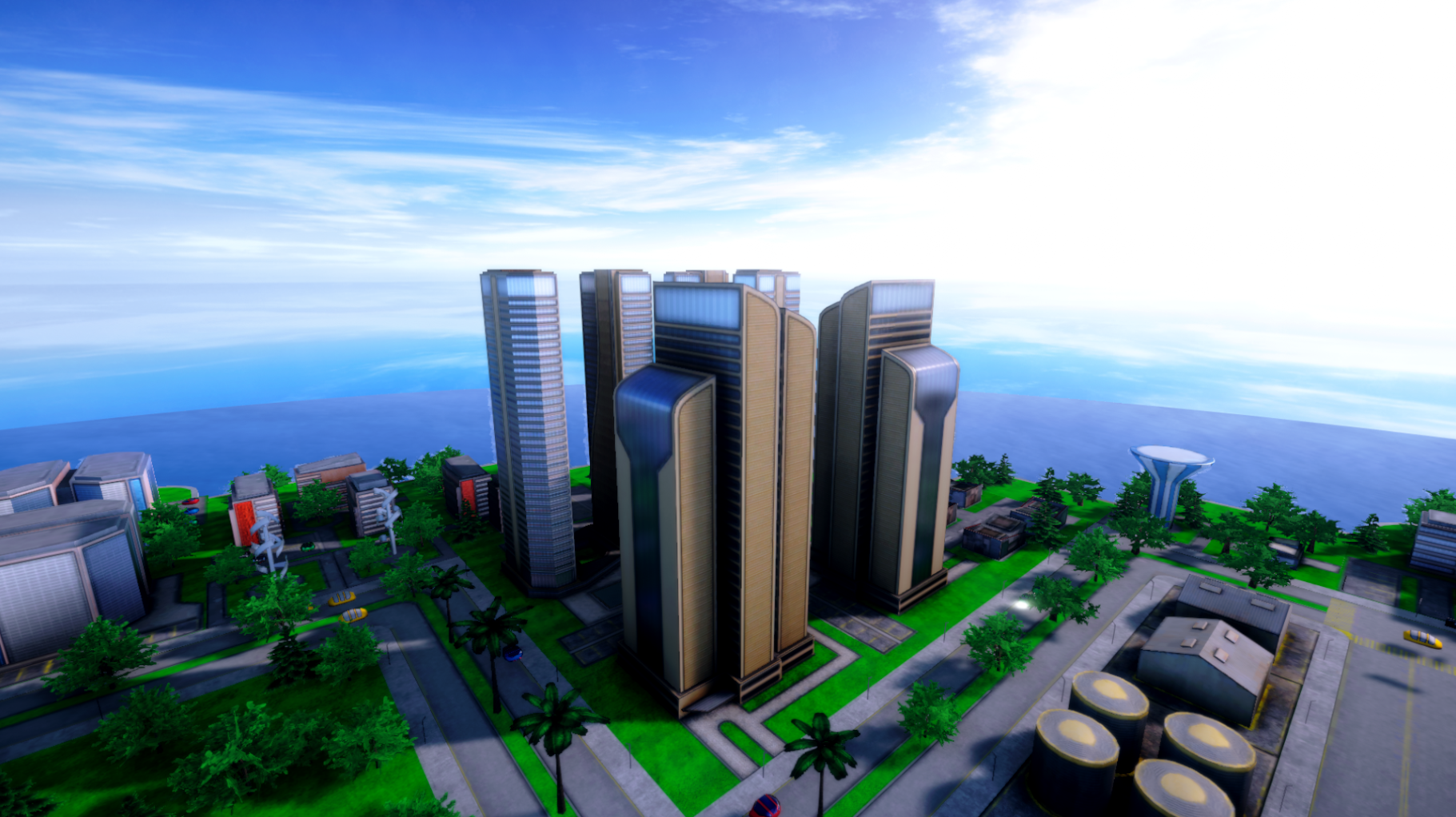 I plan on also getting a first set of 3x3 industry implemented to add more variation to industrial areas. Since remaking the growth system for zones, it's much easier to add "unfinished" sets, so I can add them in as I go. 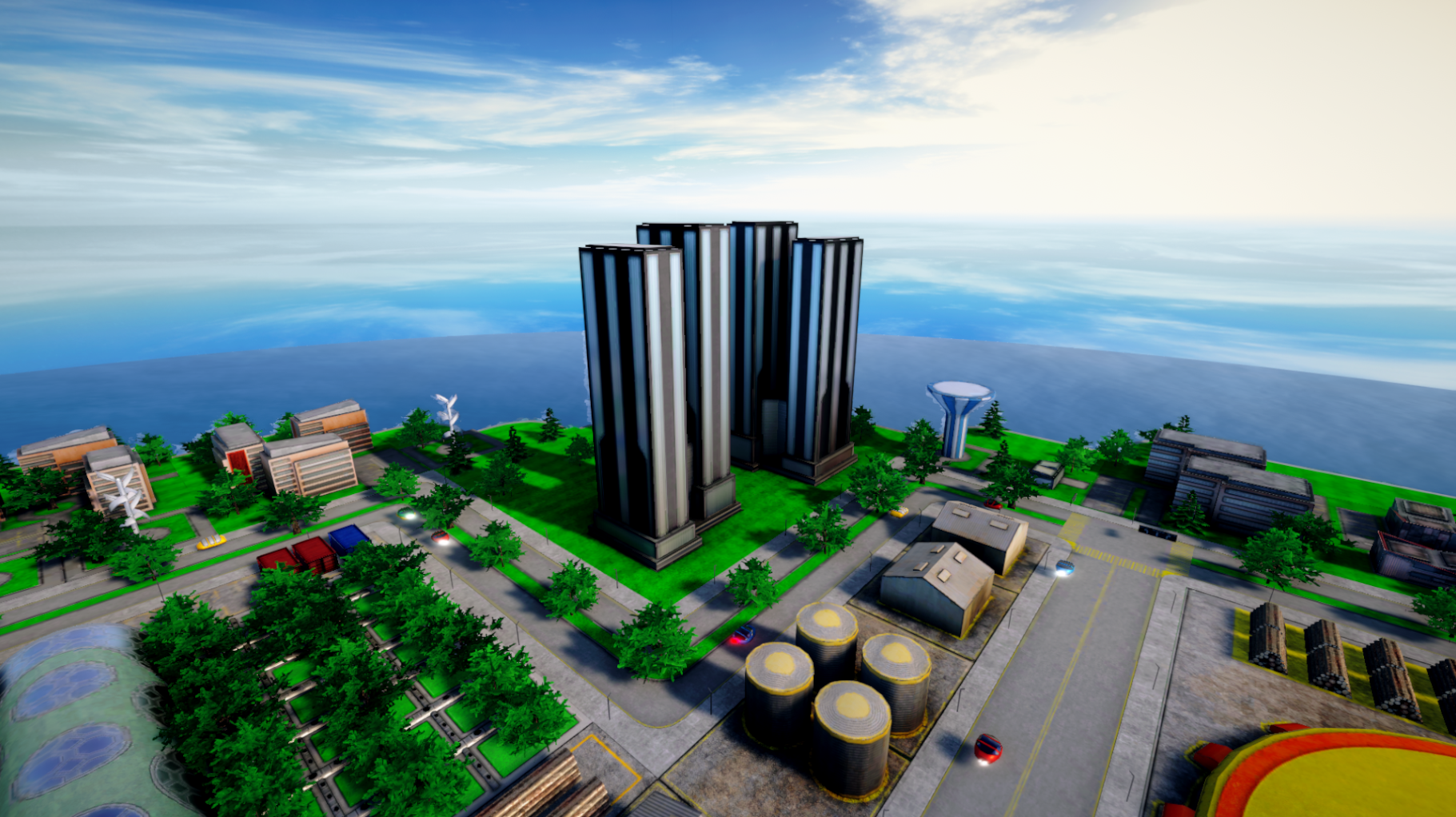 UI is starting to need a proper clean up, so that is something that will be started up too. There are also some clarifications that need to be added to certain parts of the UI (like showing off when a building can and can't grow for example). 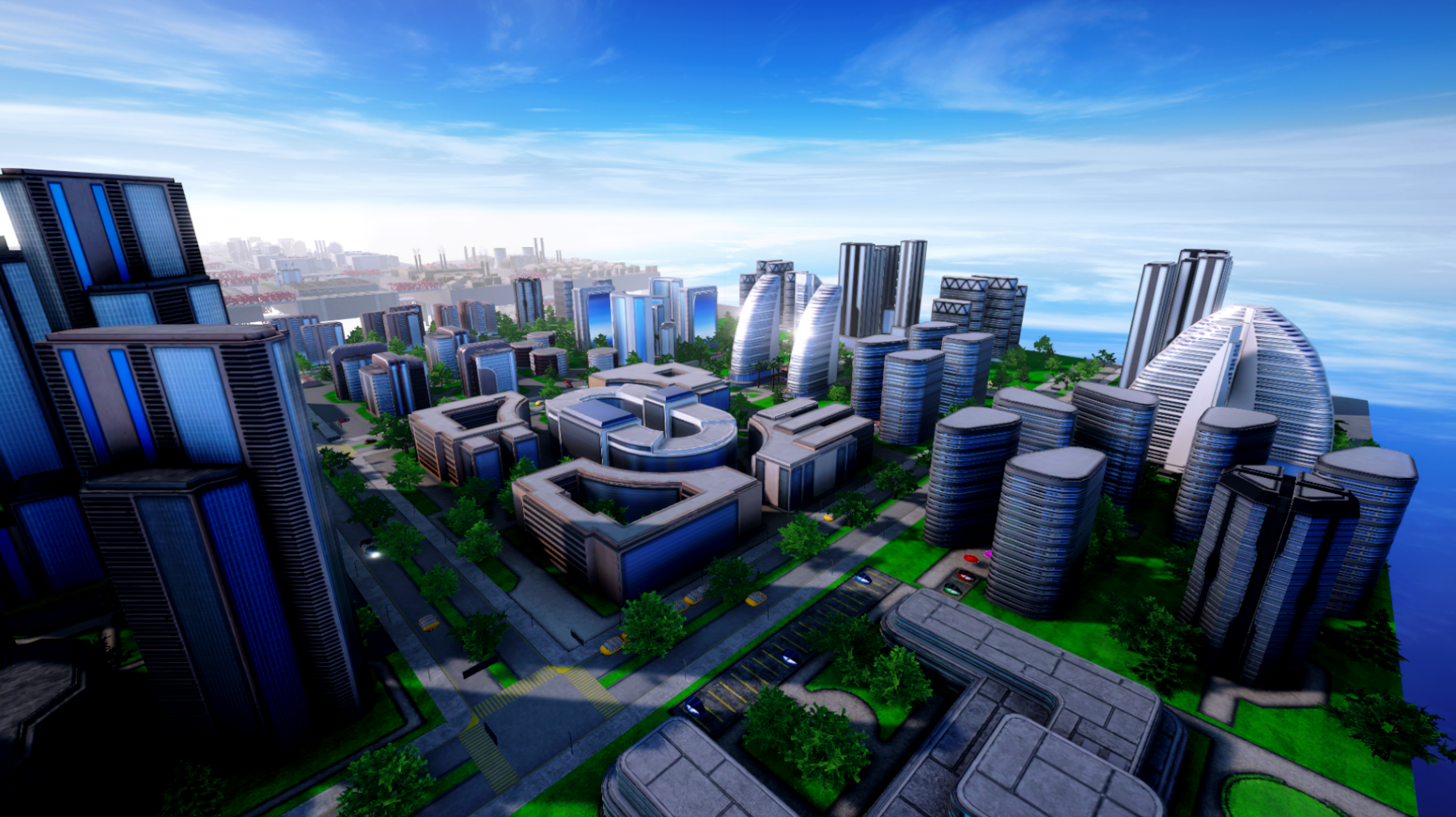 I've still not finished work on blimps, so that will be seeing more work and hopefully there will be a somewhat functional blimp movement system going in the game. 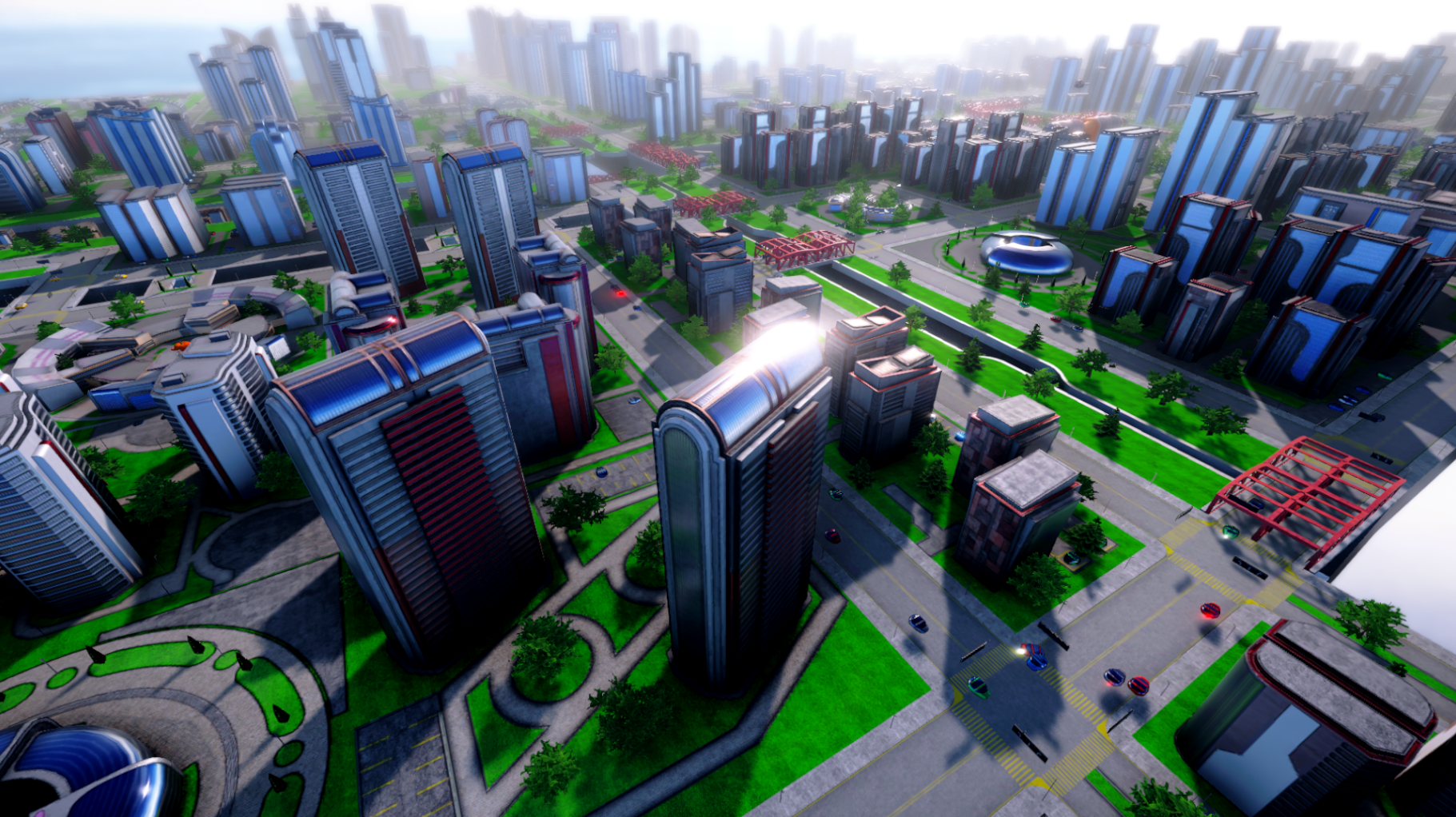