Tourism gets tweaked and additional hotel buildings get added - and a bunch of minor fixes and tweaks.

Almost time again to update the game. This time around, the main focus has been on expanding tourism! 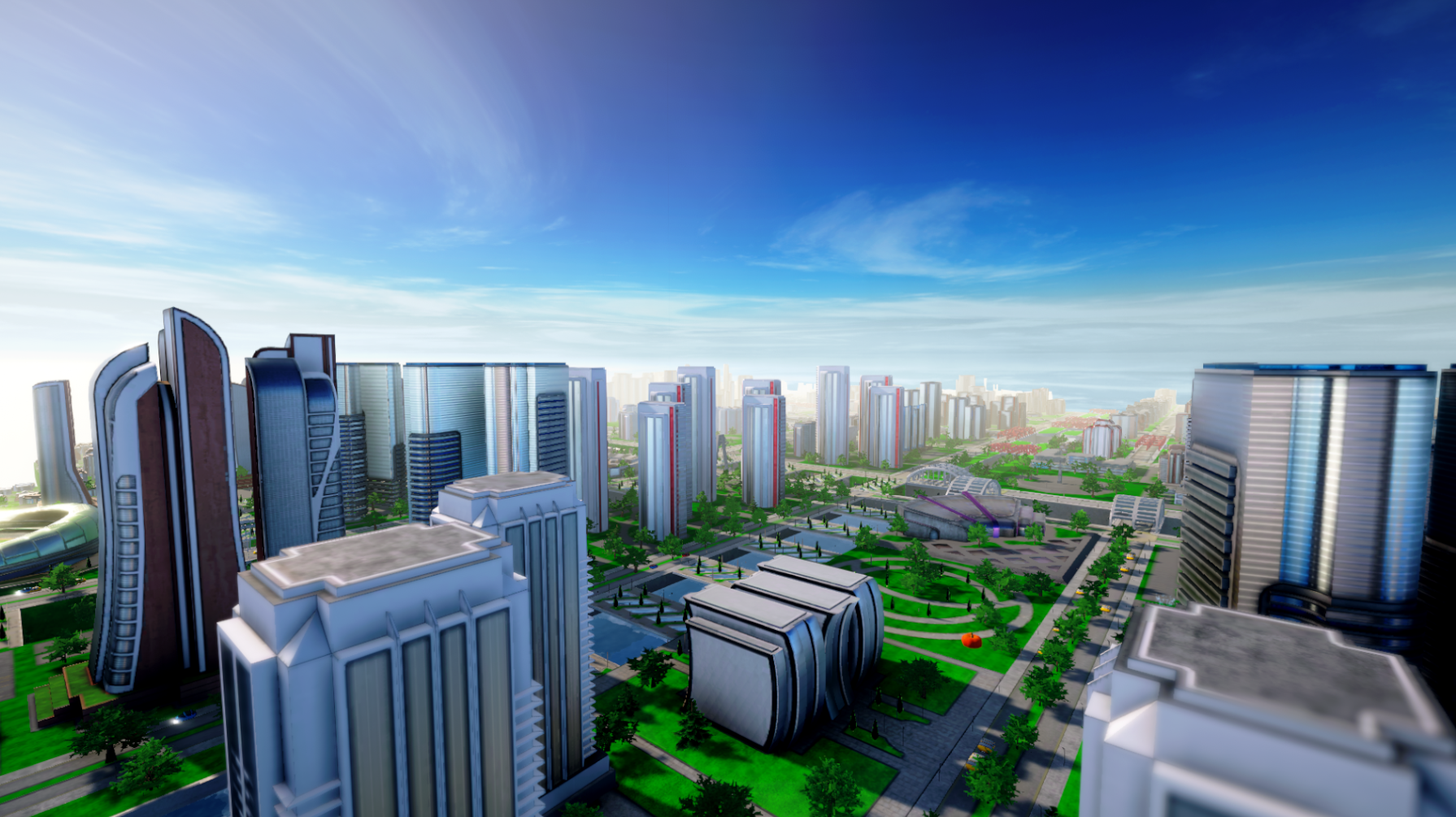 Tourist influx has been tweaked so that the baseline is higher. There will be additional tweaks to this in the upcoming few versions, but I found this is a fairly good level to start on. There should be substantially more tourists entering the city if there are hotels built. Hotel tax revenue is now also higher. Tourism related policies have also been tweaked slightly. 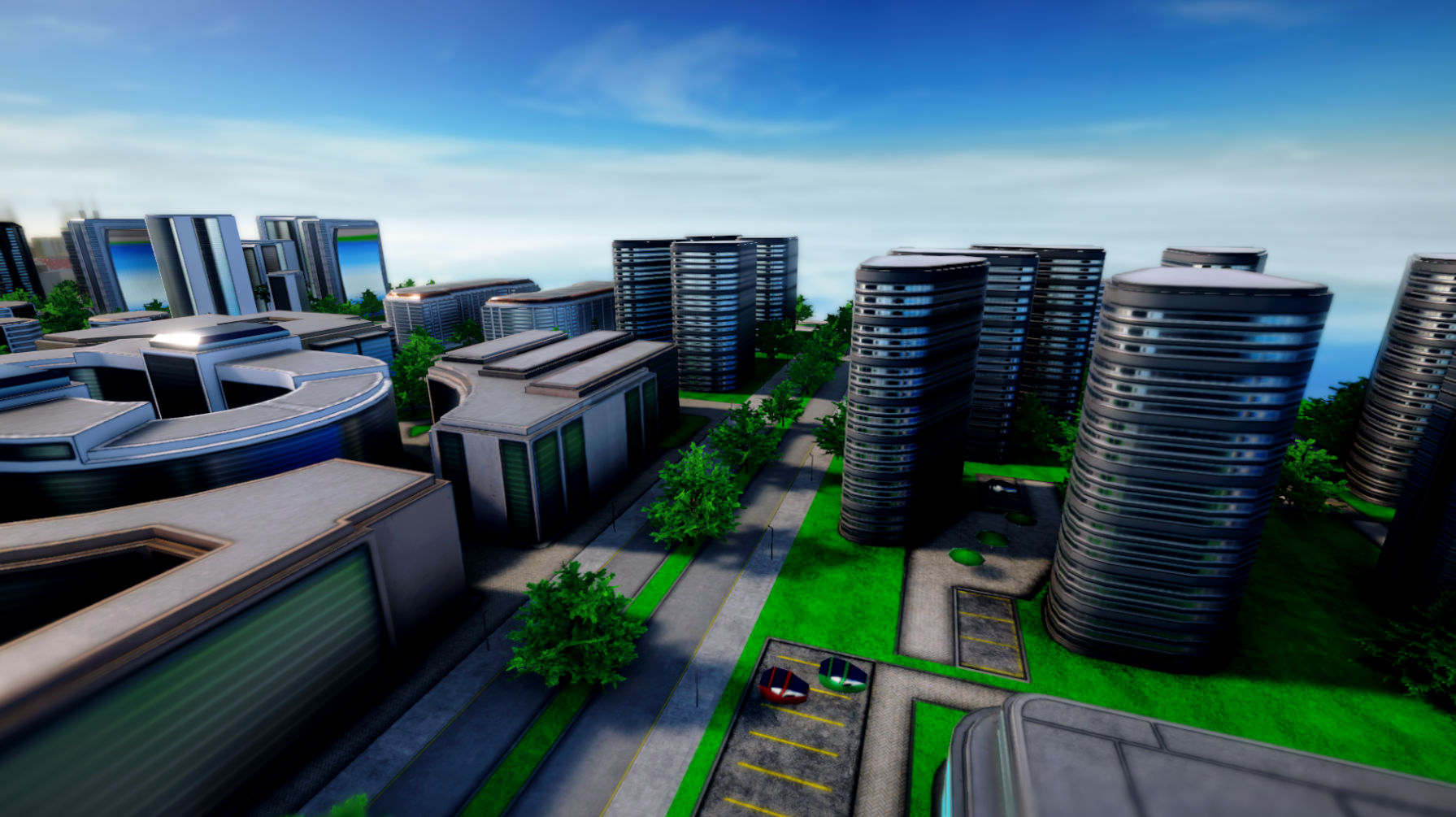 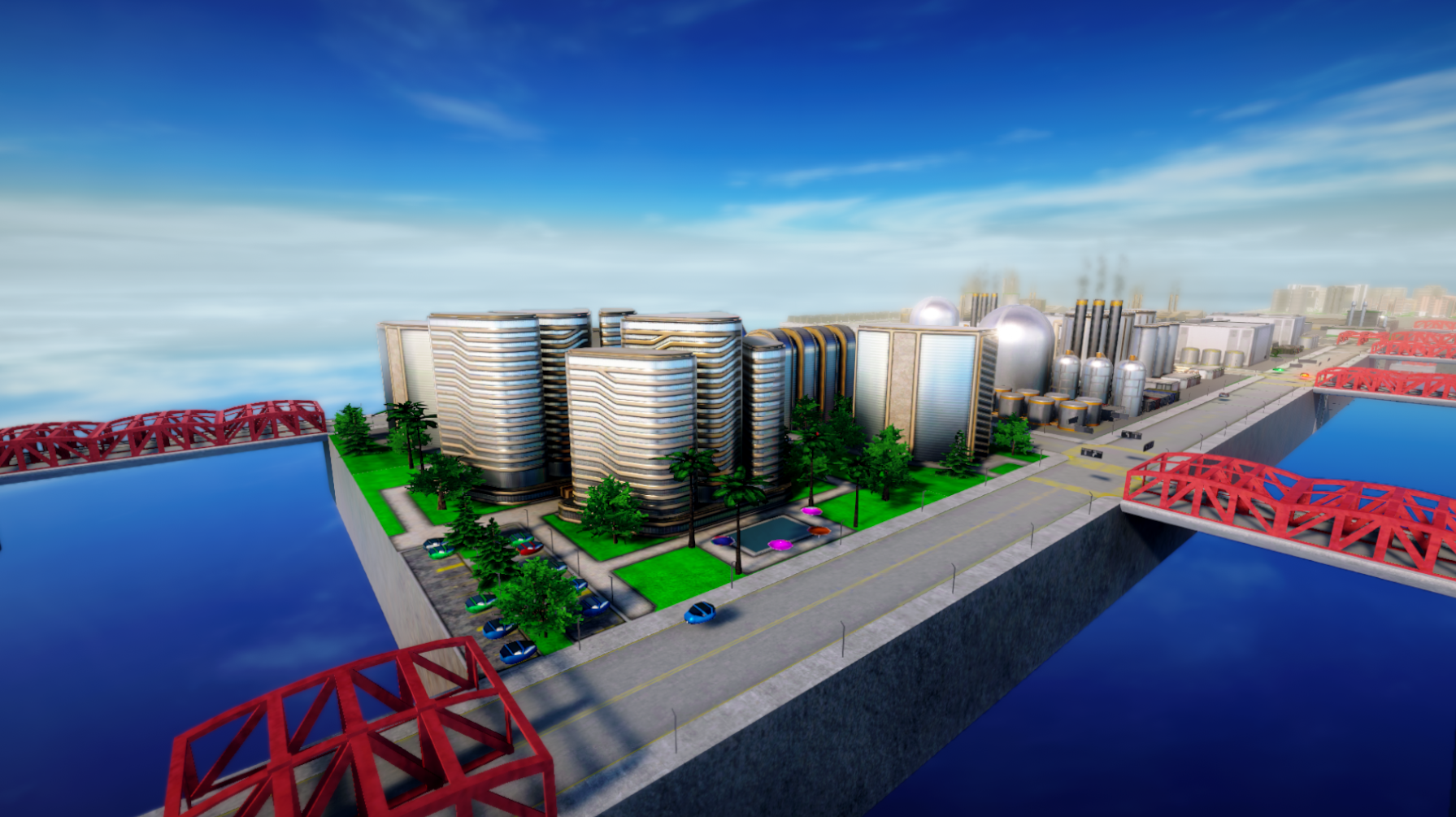 I've continued tweaking import settings to increase visual fidelity while trying to keep texture size down. Thus far, I've primarily focused on gloss maps, as these have had a lot of artifacts on them from compression. I think I've now found a good balance to keep windows shiny and nice, while not boosting size too much. 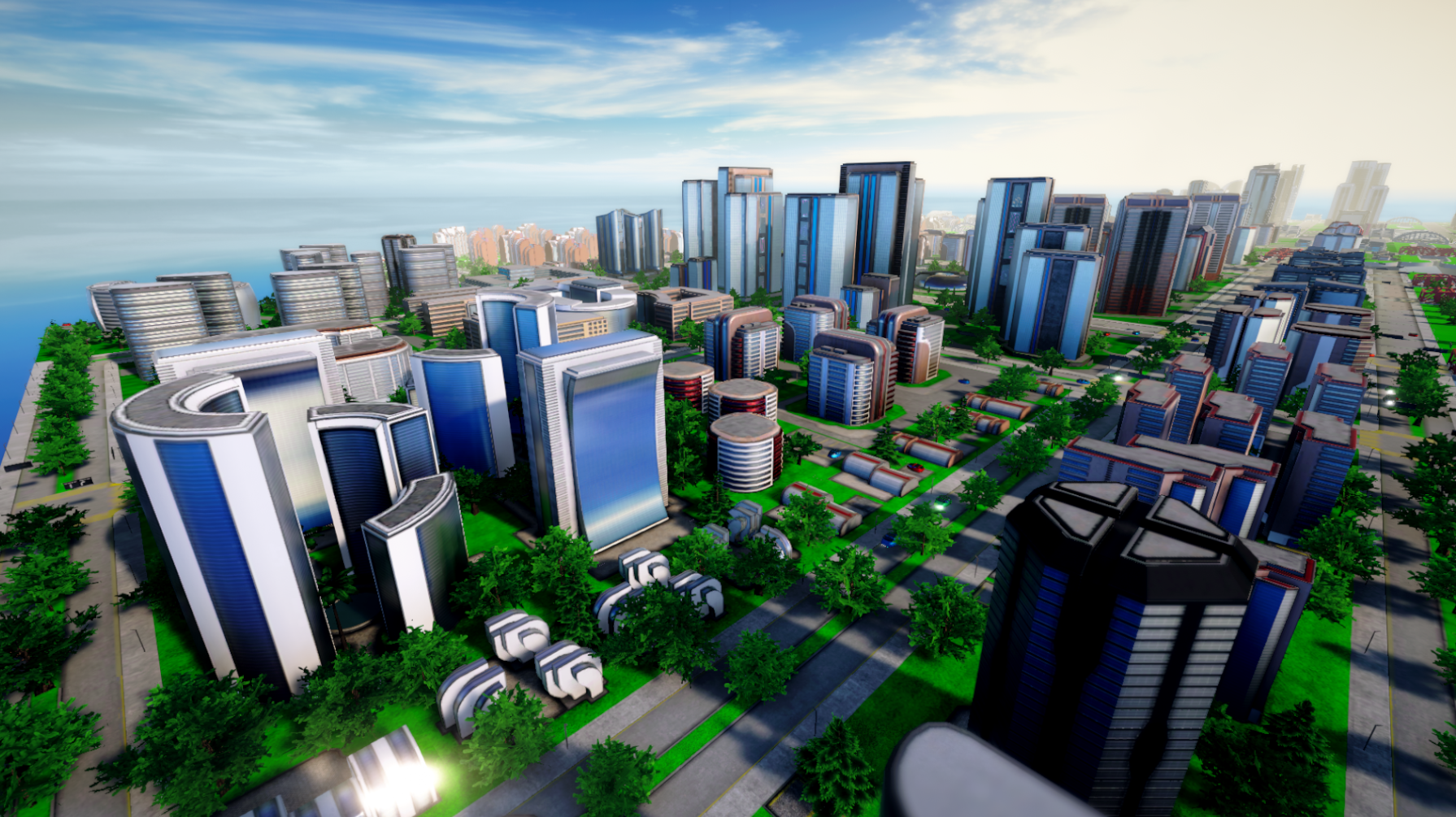 Overall, this (version 0.41) is a fairly compact update that primarily adds new stuff with some additional tweaks and fixes. Moving forward to 0.42, which I estimate will be live on the 9th of november, there will be more stability work done as well as continued work on ideology now that policies have been fixed. I should also get around to finishing up blimp work. The reason for the three week brewing time, is that I will also be moving and setting up a new home office, which will need a few days. 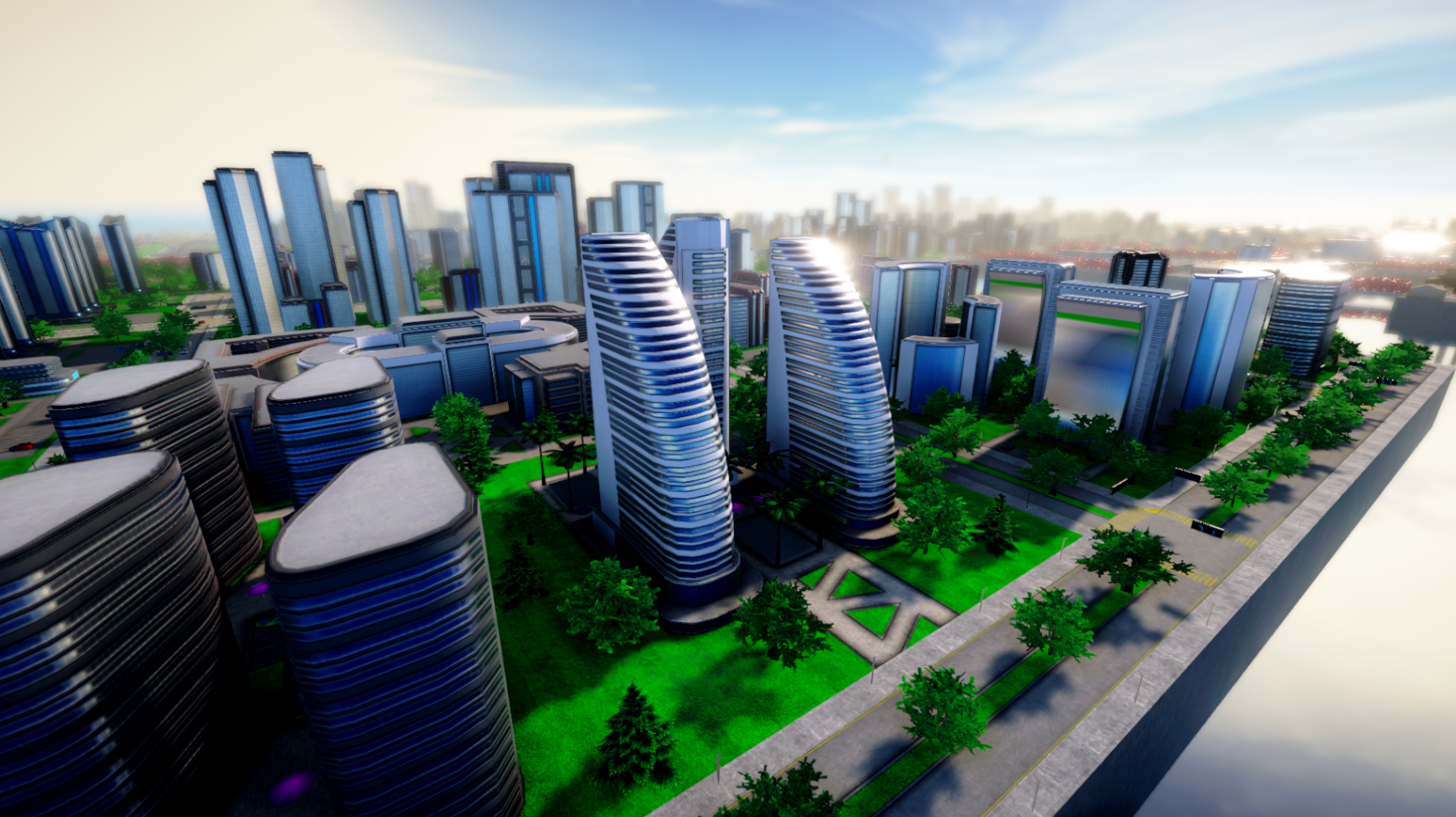