Elite's Conflict Mod v1.2 demo #2 will be released on July 4th, 2019! HEROIC Studios is proud to bring you an updated demo of the biggest update this mod has ever seen. New models and textures for every vessel within the Imperial and Rebel armadas is the feature of this version, but gameplay and balancing has been our focus too. There's so much for us to show you and we can't wait to see you in the game! 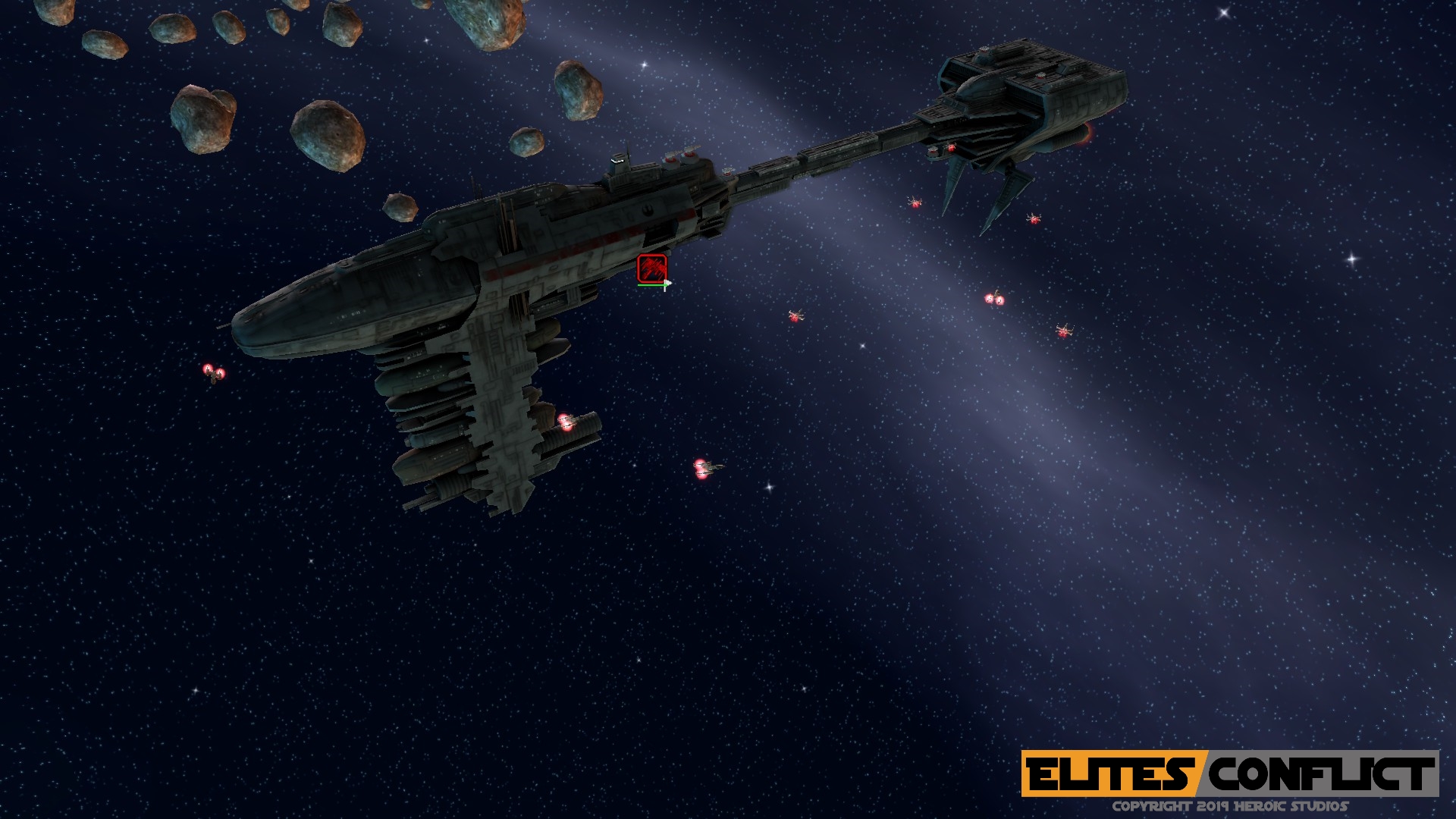 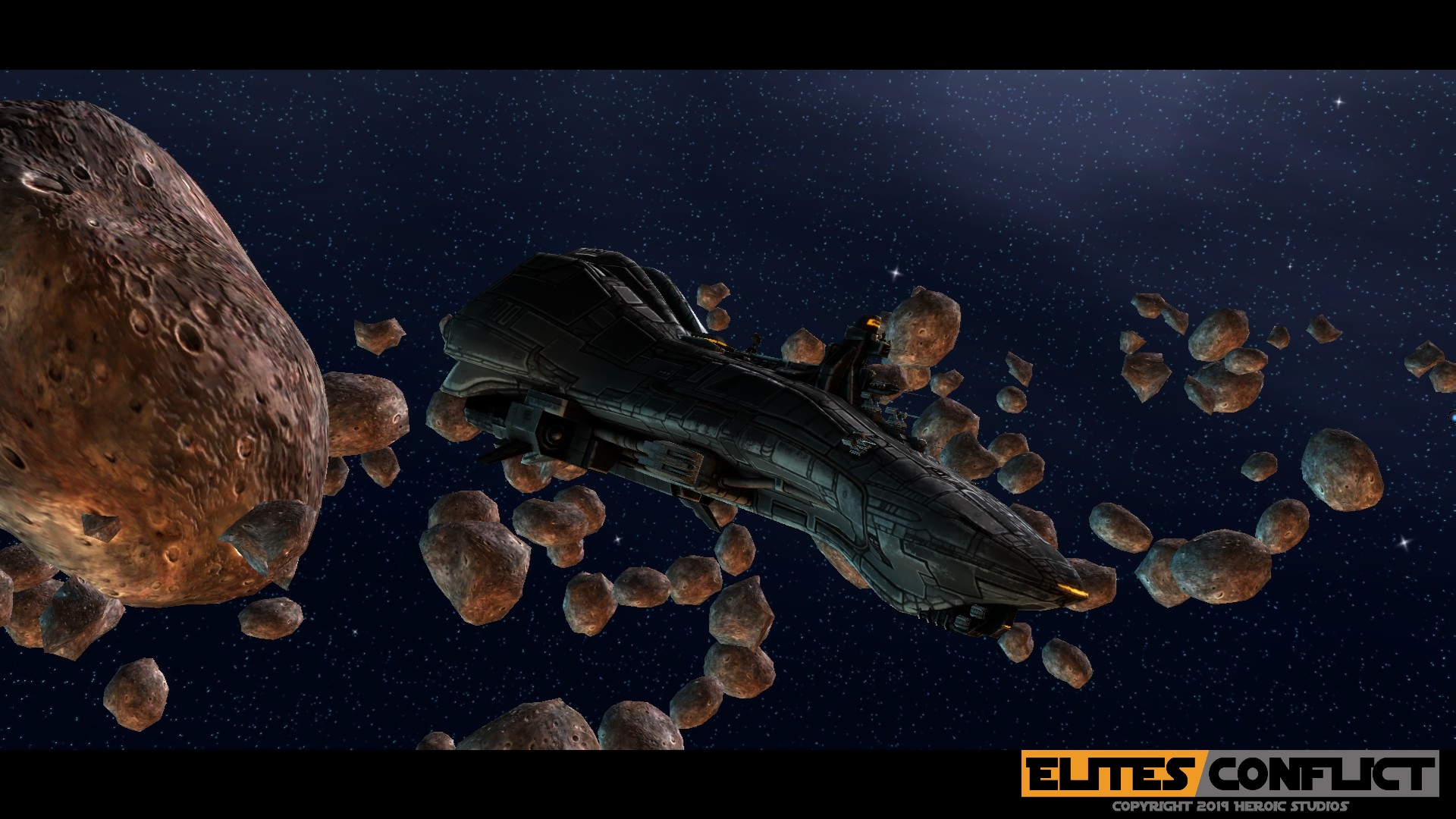 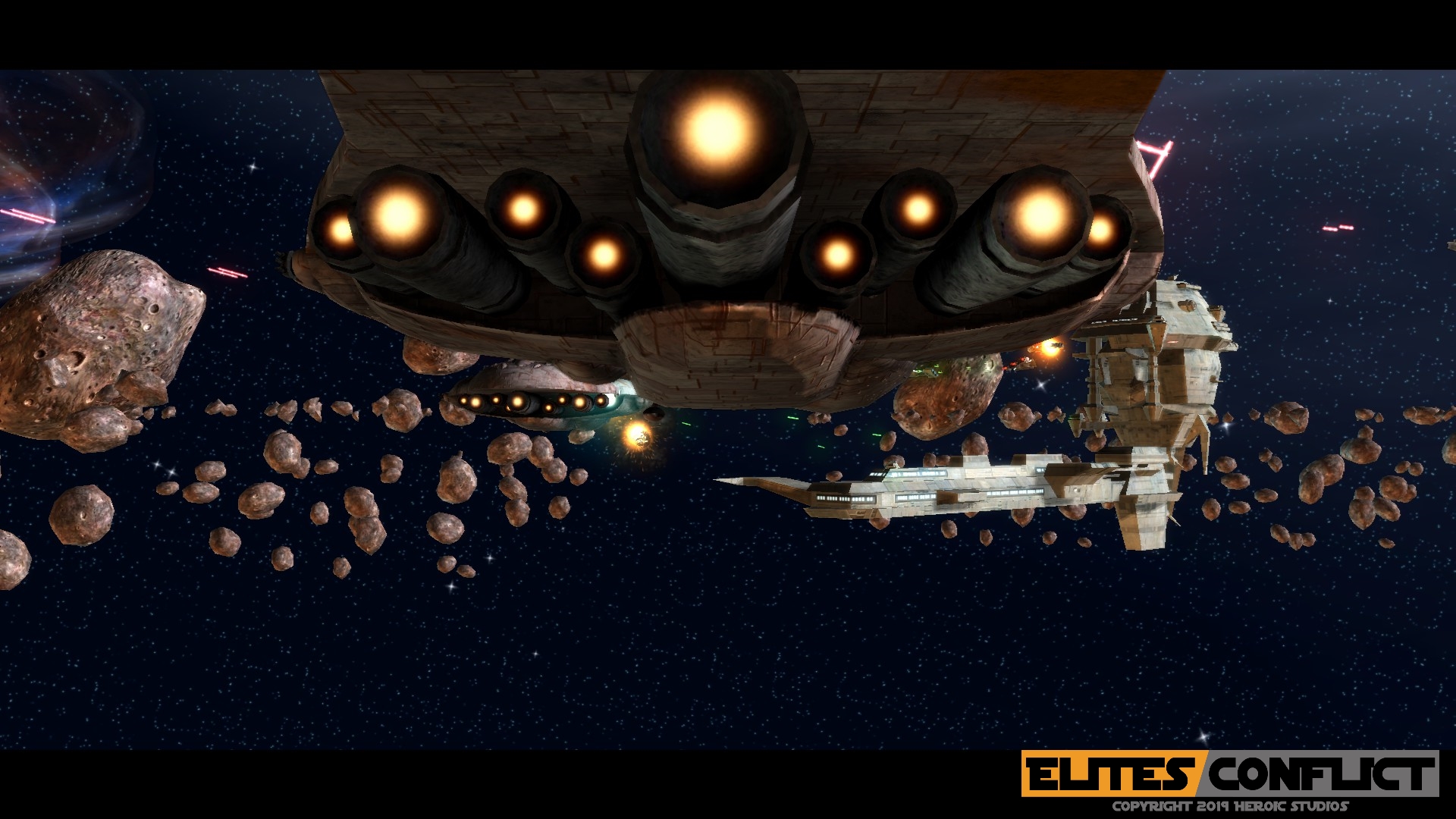 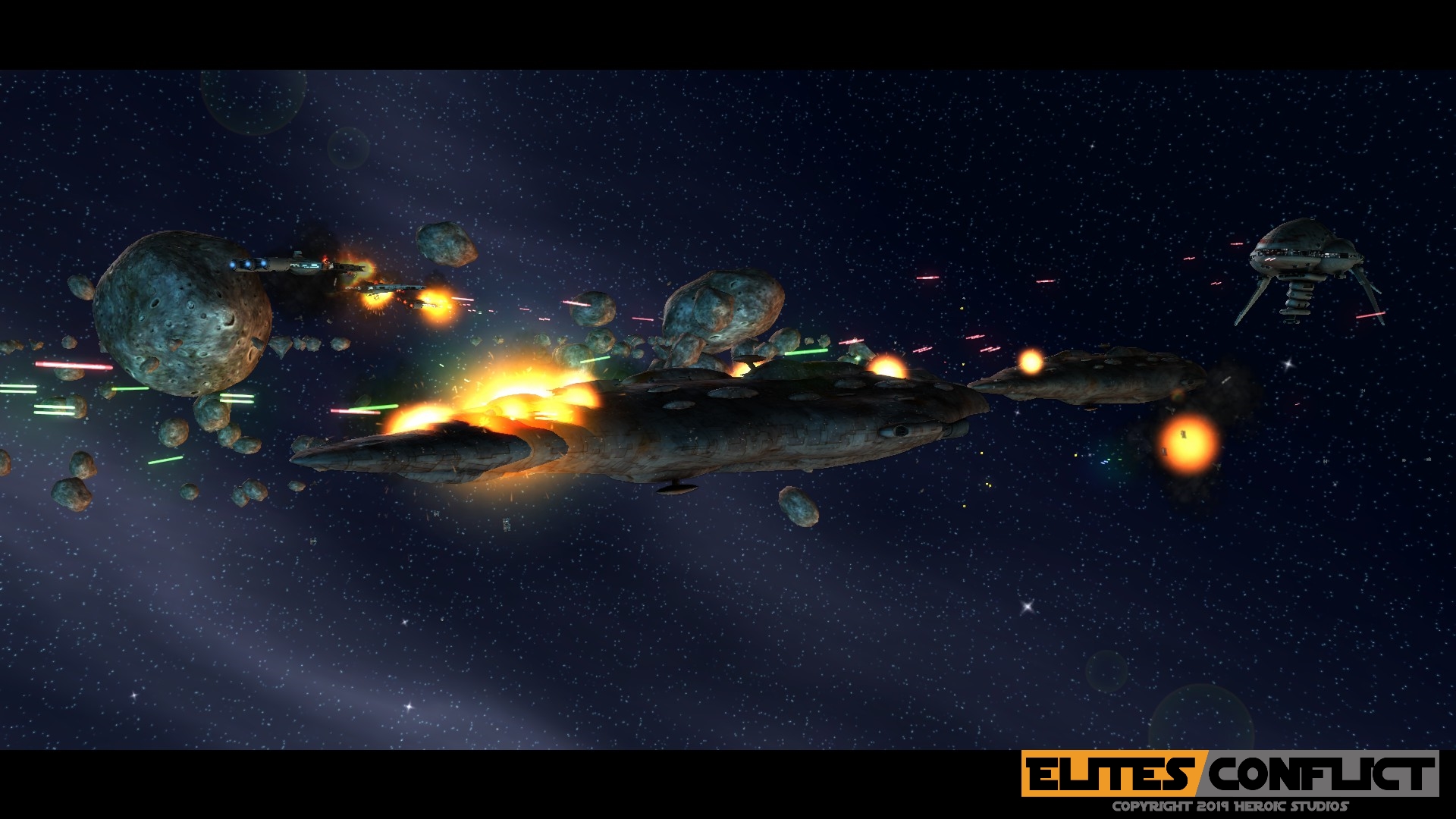 United Gamers of Serbia Other with 61 members