Post news RSS Announcing the upcoming The Dawn of the Tiberium Age version 1.13

If you've been following us lately, you've most likely noticed that we've been posting plenty of pictures from the next version of The Dawn of the Tiberium Age. 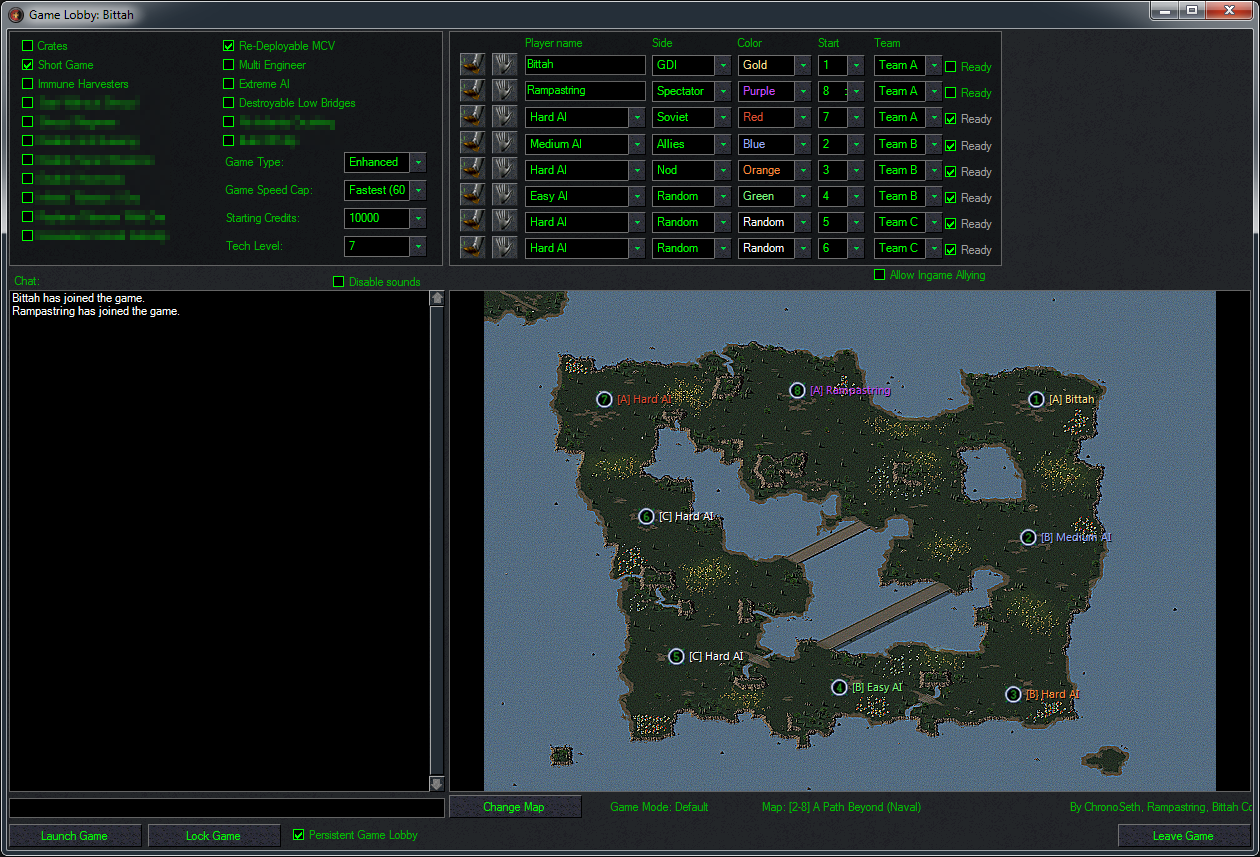 Today we're officially announcing The Dawn of the Tiberium Age 1.13. It will be a massive multiplayer-oriented update, including new features for Skirmish and especially CnCNet multiplayer. We're aiming to give you the best classic C&C experience available, no less. Let me list some of DTA 1.13's new multiplayer features: 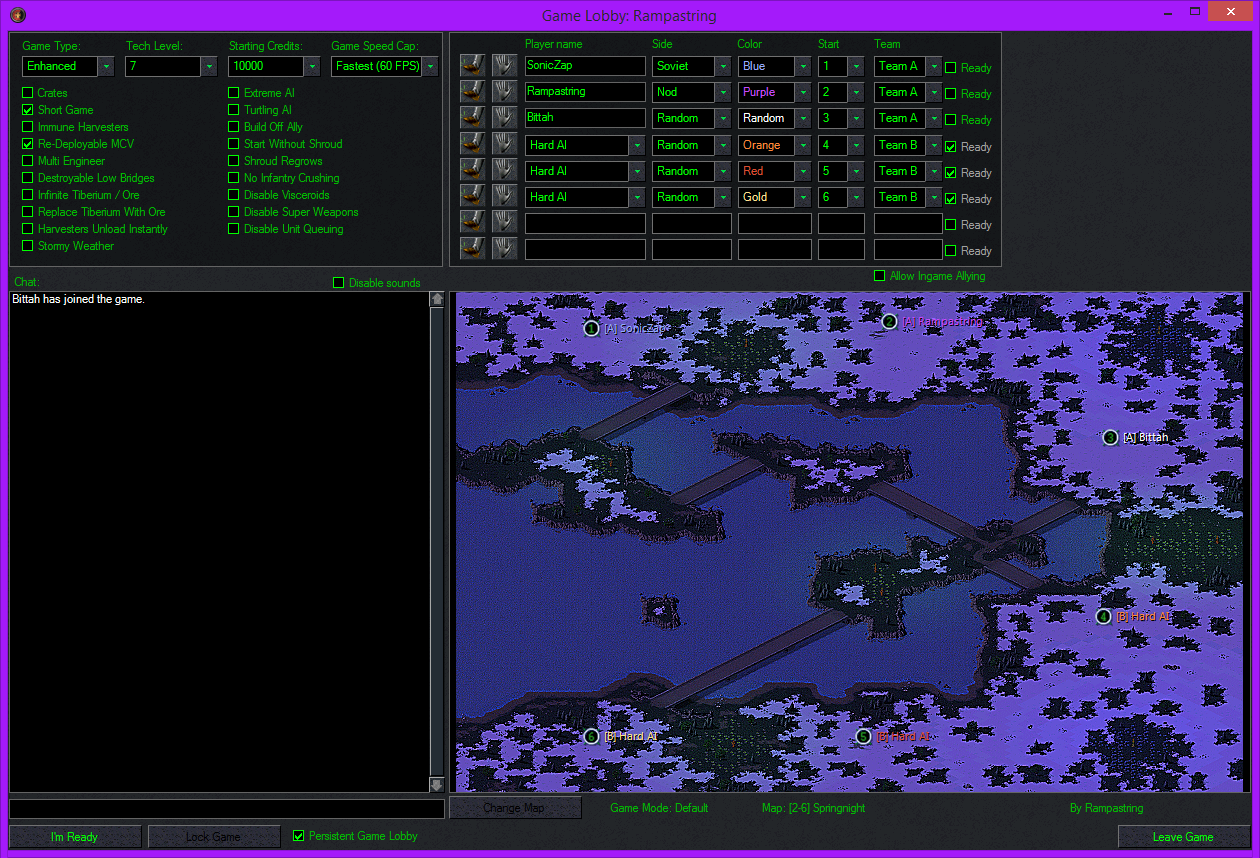 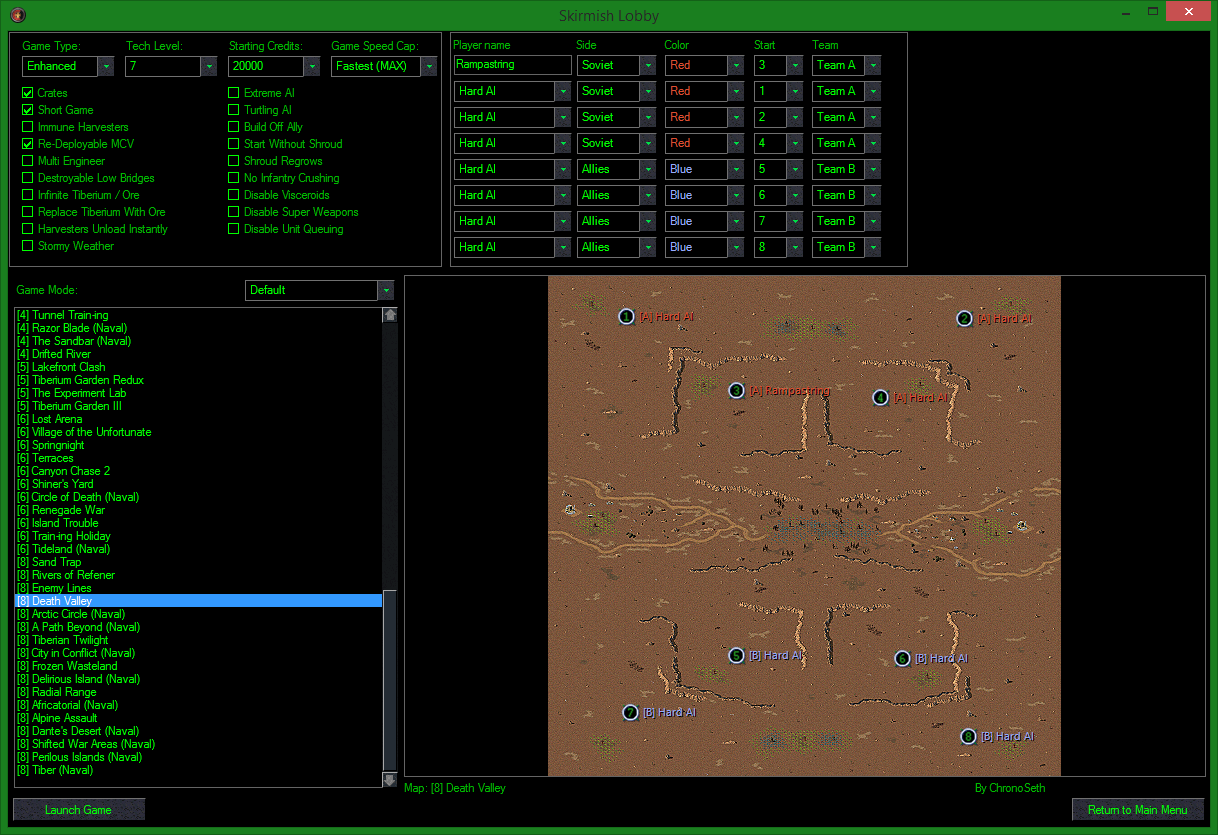 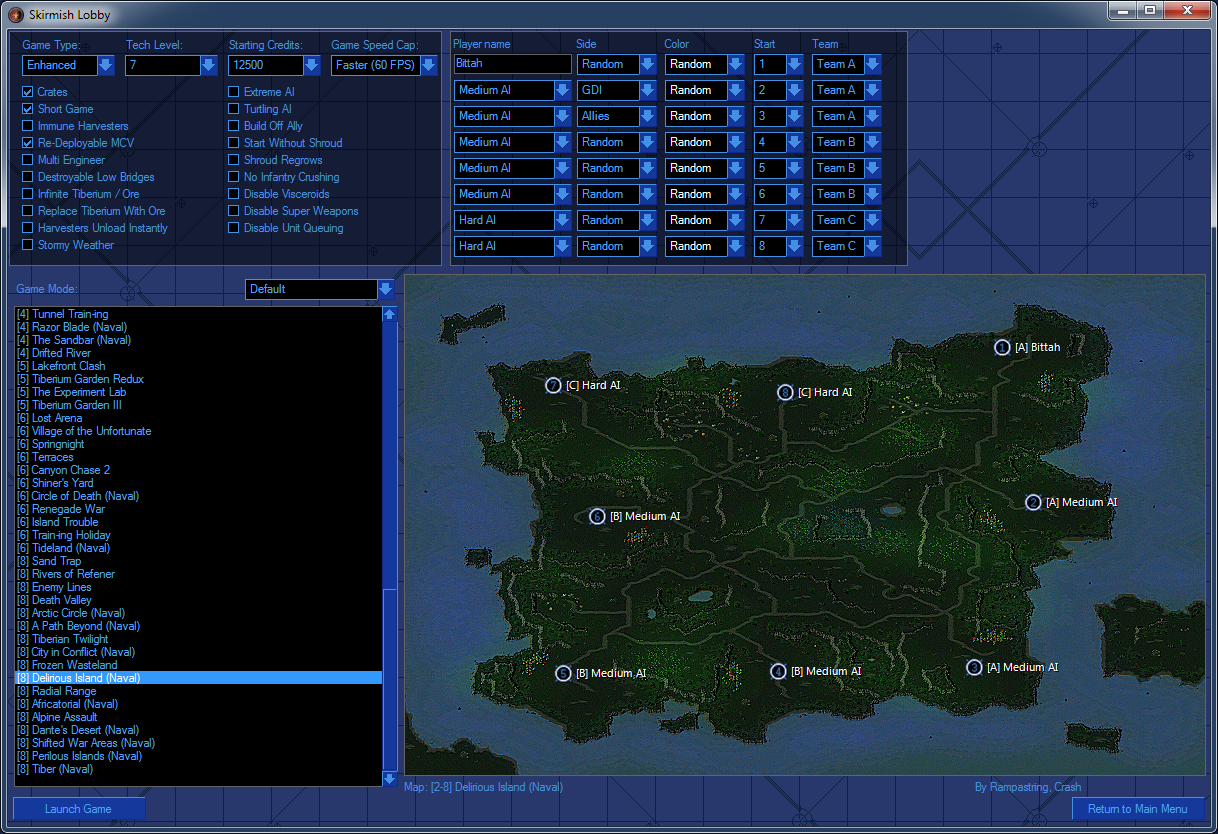 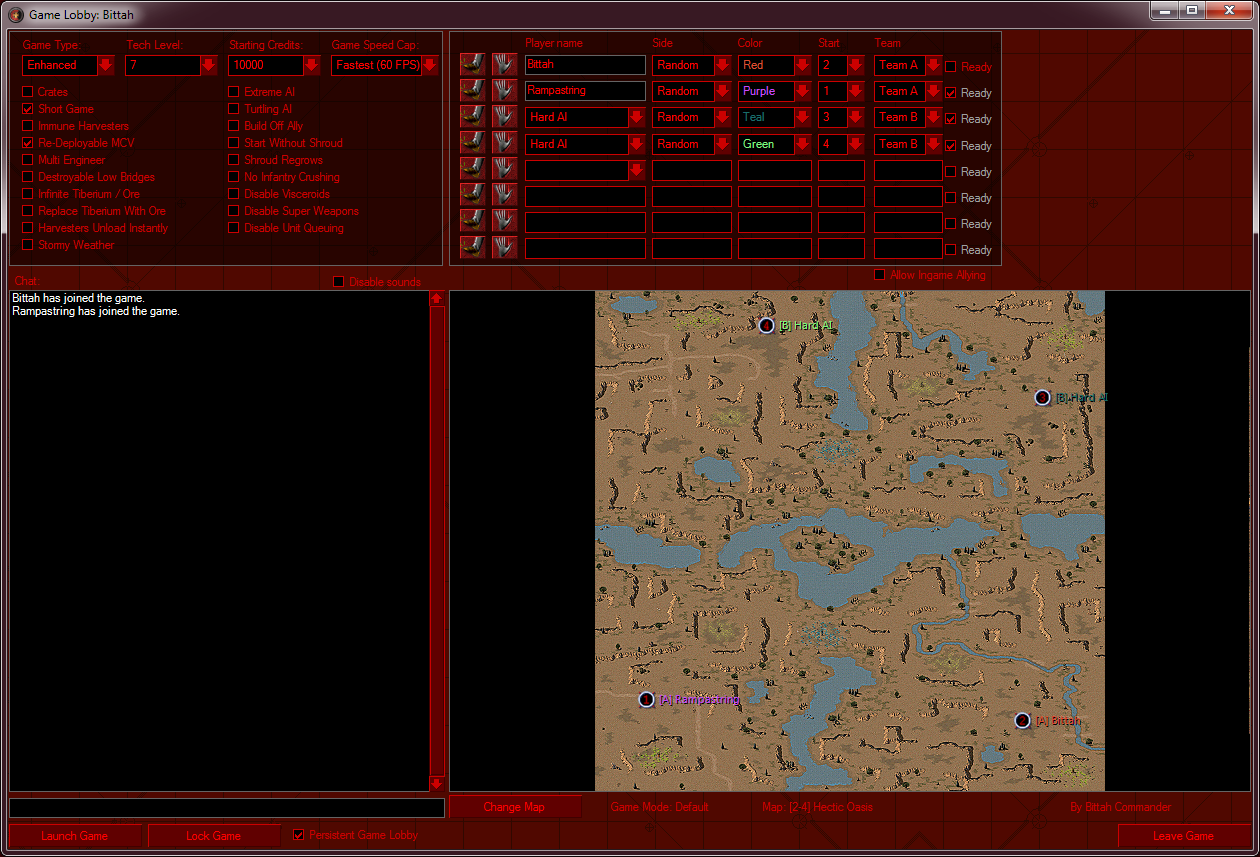 That's just the technical part. For gameplay features, we have 81 varied multiplayer maps, 4 different and diverse factions to pick from, and a huge array of multiplayer options that outnumbers every official C&C game and most mods ever made:

For precise descriptions of these game options, please check some of the images on our images section. 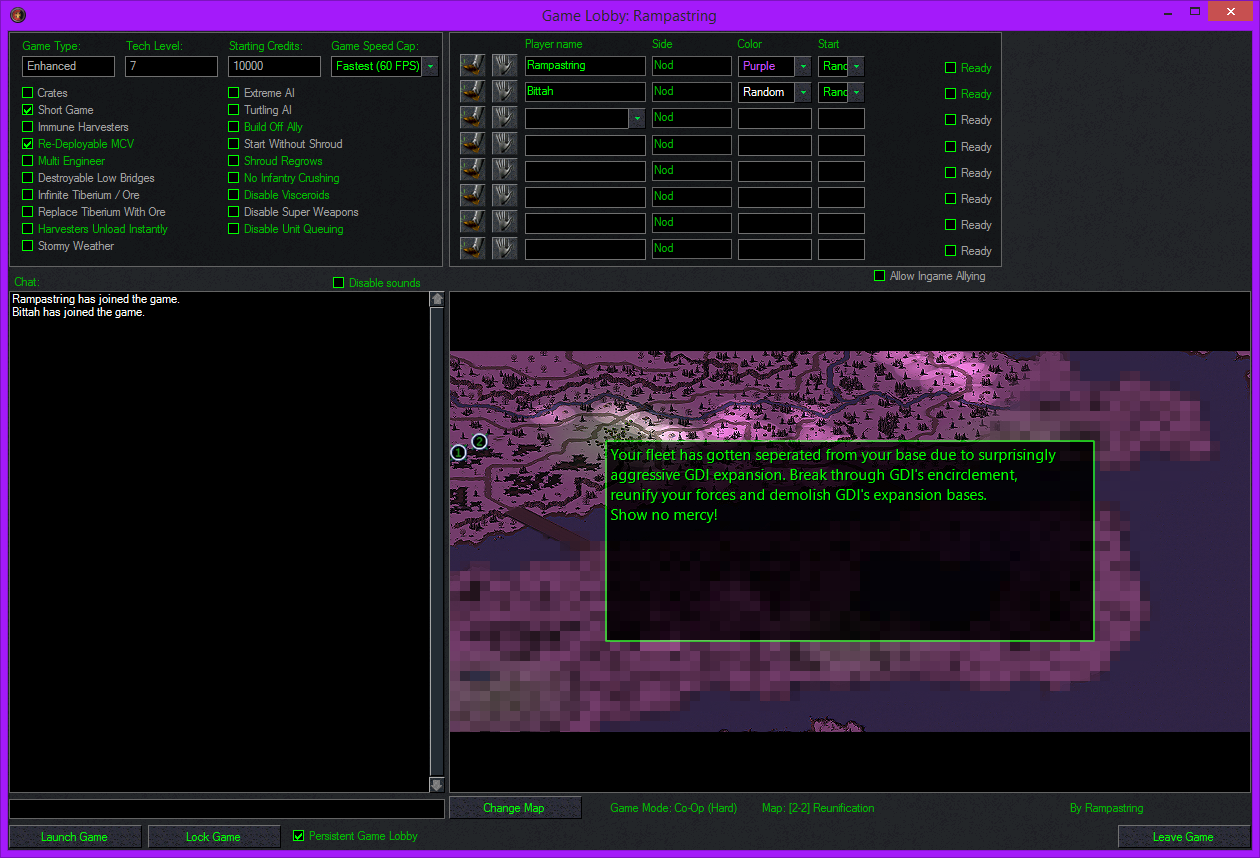 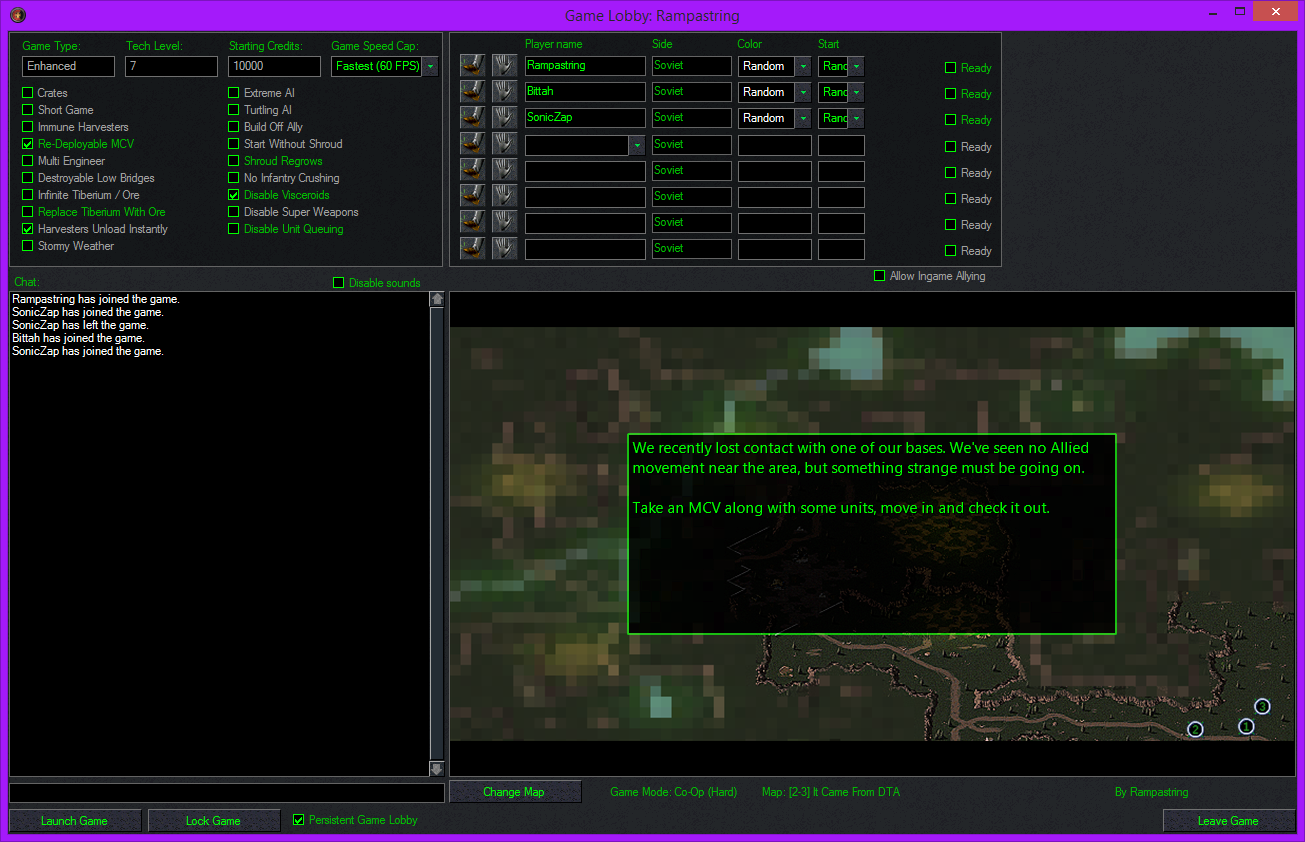 We will also be introducing new game modes in DTA 1.13, the most important one being Co-Op Missions. These are singleplayer-style pre-scripted missions, but created for multiple players; just imagine what DTA's current singleplayer missions would be like if you could play them with your friends. If you want to play these Co-Op Missions alone, you can have an AI team mate on some missions, but on other missions it's not going to be much of help. So, we recommend that once DTA 1.13 is out, you grab some friends (or seek for friends on the CnCNet Lobby) and play these missions with real intelligence on your side. Dying together with your friends is always more fun than dying alone, isn't it?

We also have some additional game modes in the works, but you will hear more about them later. 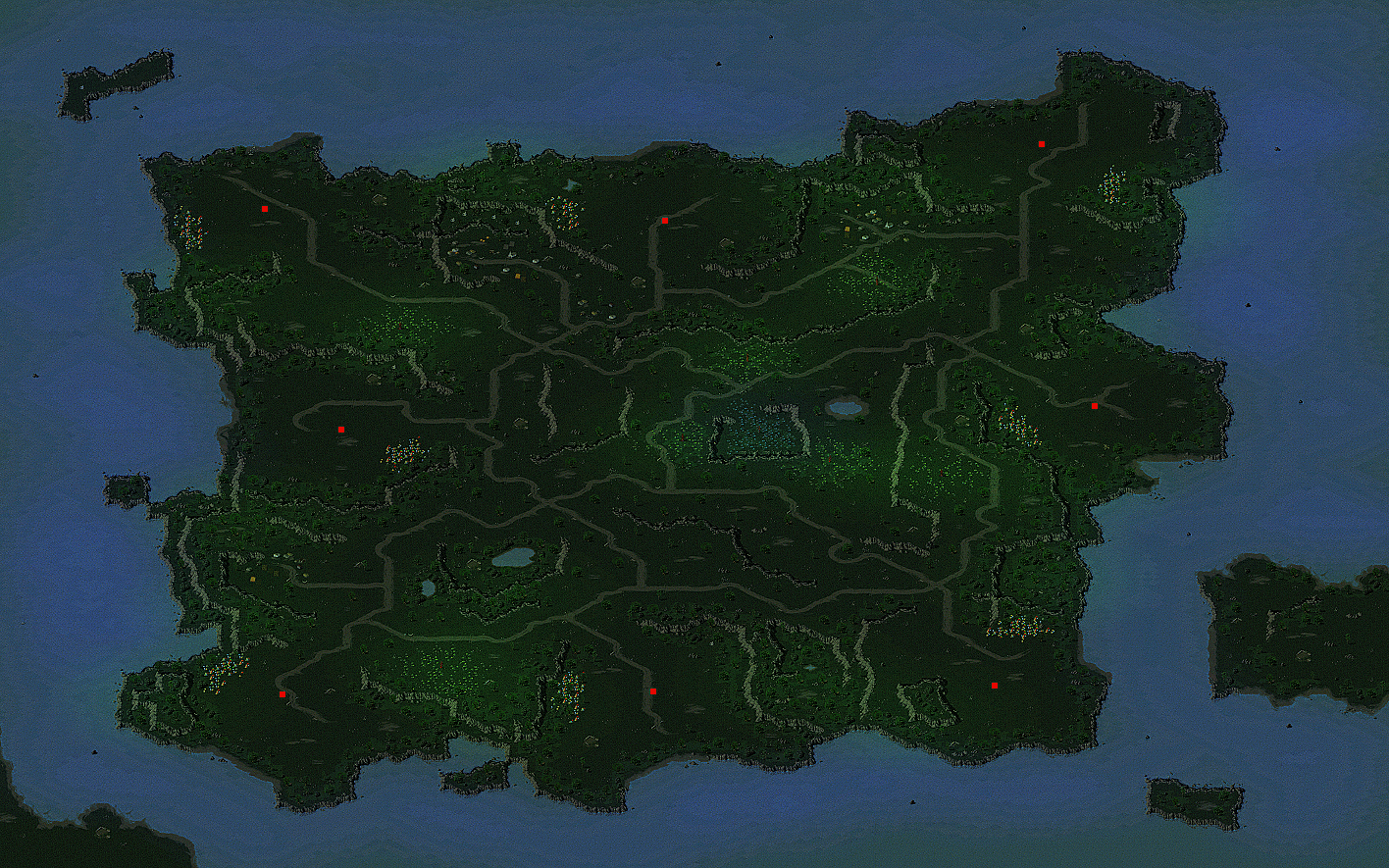 Other than improved CnCNet multiplayer, new game options and game modes, The Dawn of the Tiberium Age 1.13 will also come with some new and improved maps as usual. There's also a large amount of balance changes incoming; to make our multiplayer experience as awesome as possible, we've been playing dozens and dozens of online games with the staff, including both co-op and player-against-player matches. Based on those games, we've done a lot of fine-tuning to the balance of our 4 different sides, and I can say that we're now really satisfied with it.

DTA 1.13 will be released soon. We don't have a habit of giving out exact release dates, but we can say that it'll certainly be within this year, so within the next two months. Until then, stay tuned as we'll be giving our more updates in the meanwhile! On November 4th DTA will turn 7 years old, and we're still going strong!

Very nice, I look forward to this. ^^

Can't wait for the release. ;)

And here I thought Co-Op missions were impossible with the TS engine.

They pretty much were, until Iran's spawner for TS (included with CnCNet5) made it possible.
Not entirely all of the functions available for singleplayer missions are also available for Co-Op missions, but it gets pretty damn close; the functions that are missing can be made up for with work-arounds to the point a player can't even tell a Co-Op mission apart from a regular singleplayer mission (aside from the fact he has one or more allies, of course).

Awesome patch. Now the only thing left I wish for the mod would be an attack-move command like modern RTS.

If you have high APM, the Q key (Q-moving) makes up for it.

yes, the problem is the high APM requirement :)

It's not a problem if you practice enough =)

sometimes I want to play with less stressful tasks, not that im imposing this on you guys.

I get it, sometimes I also want less stressful games so I pick out easier opponents (like two Medium AIs instead of a single Hard AI).

this mod just keeps on giving, looking forward to the next release..
Youtube.com
good job guys

Hm... The four images on this post have bad links, it seems. I have revisited this page for a couple of times since two weeks ago, and they are still not fixed. If no other people find the links dead, it must be my problem...

Thanks for pointing this out; the theme screenshot thumbnails should show up properly again now.