Posted by CorrectureGames on Sep 5th, 2021

Version 0.67 will be live tomorrow!New block types and some fixed incoming!Hello!

The upcoming version is almost ready, it will be live tomorrow around noon, central european time!

This version adds in a bunch of new block types and is the first version in a few upcoming versions that focuses on improving construction and building placement. The remaining hotels and ideology buildings will be included in these versions as well. 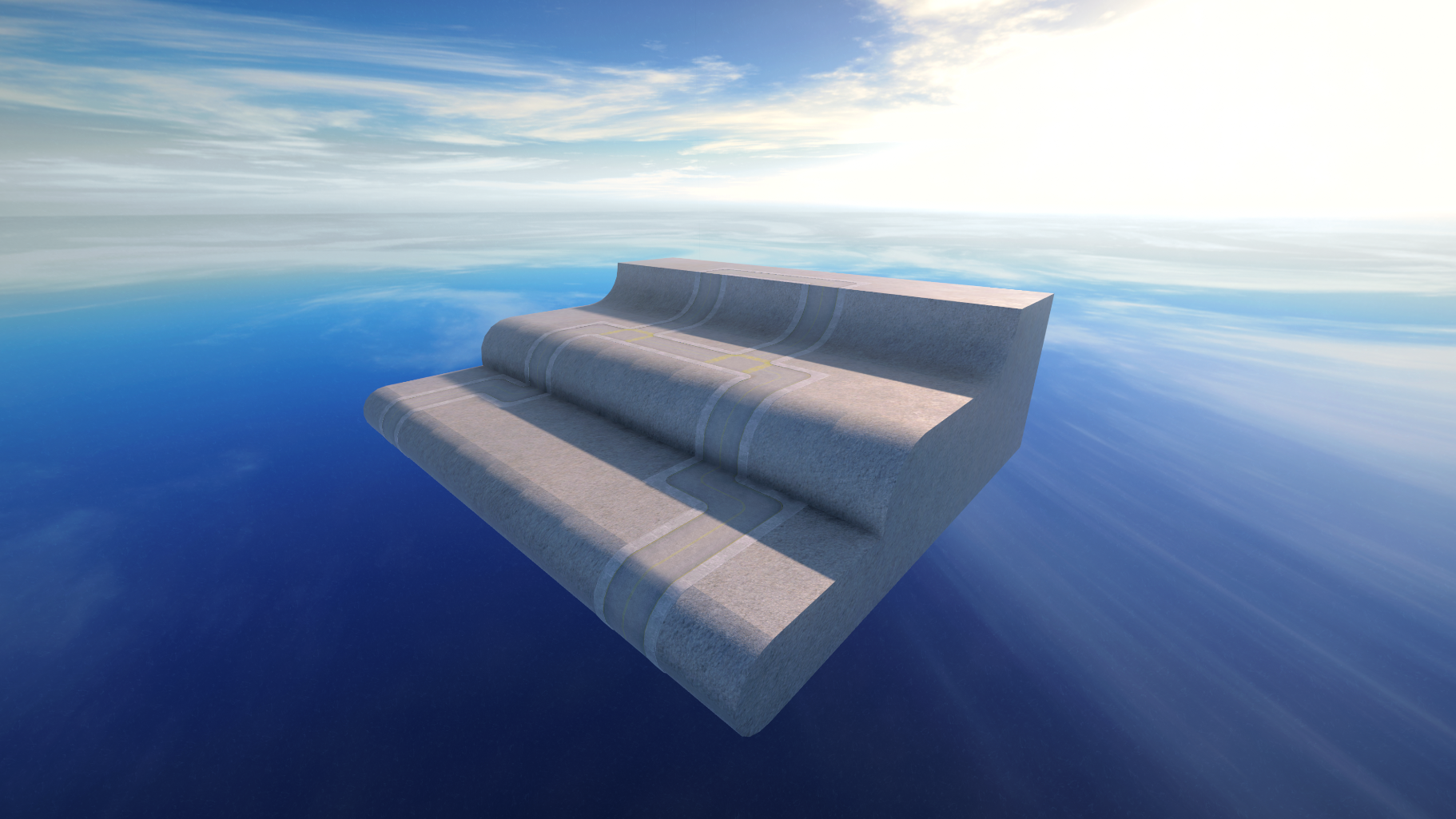 The newly added blocks will allow more customization and toying around with different island looks etc. Some of these have been available prior, but were then categorized as a decoration and as such could not be built on, and it also adapted itself to neighbors instead of being fully customizable. 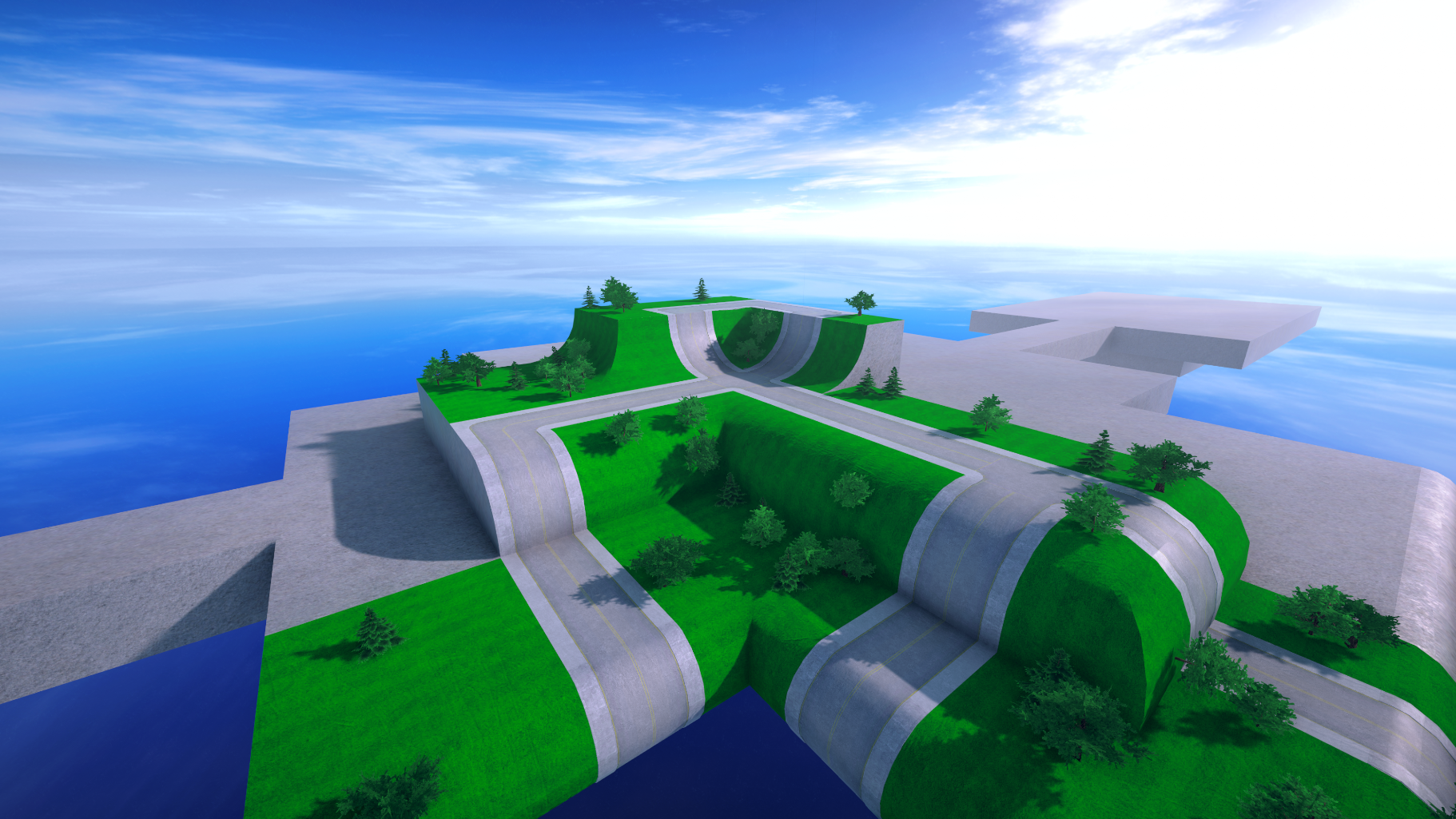 Roads that match these new block types have been available since way back, but had to be placed individually as a unique, special road tile. They have now been incorporated into the regular road placement tool, so that the road placed automatically adapts to the underlying block type. Currently, only the basic road works this way, but I will be adding in the avenue road type as well as trams to this as well.

The grass and recently added plaza type can also be placed in the same manner, automatically adapting to the block underneath. 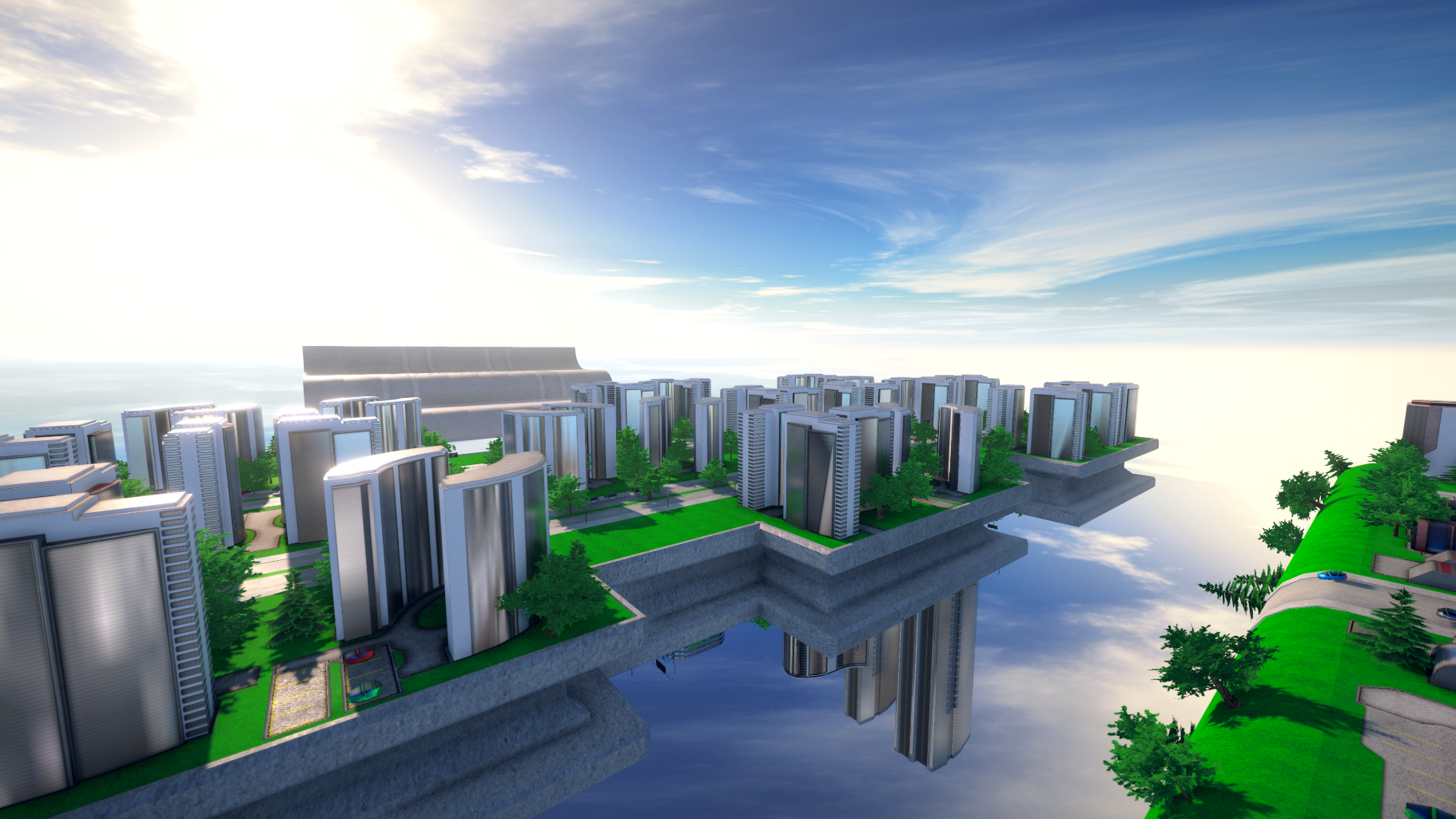 There are also two new block types of a more decorative style. The other one was showcased in the last devlog. This one works in a similar way, and also allows for the addition of a decorative border around it. 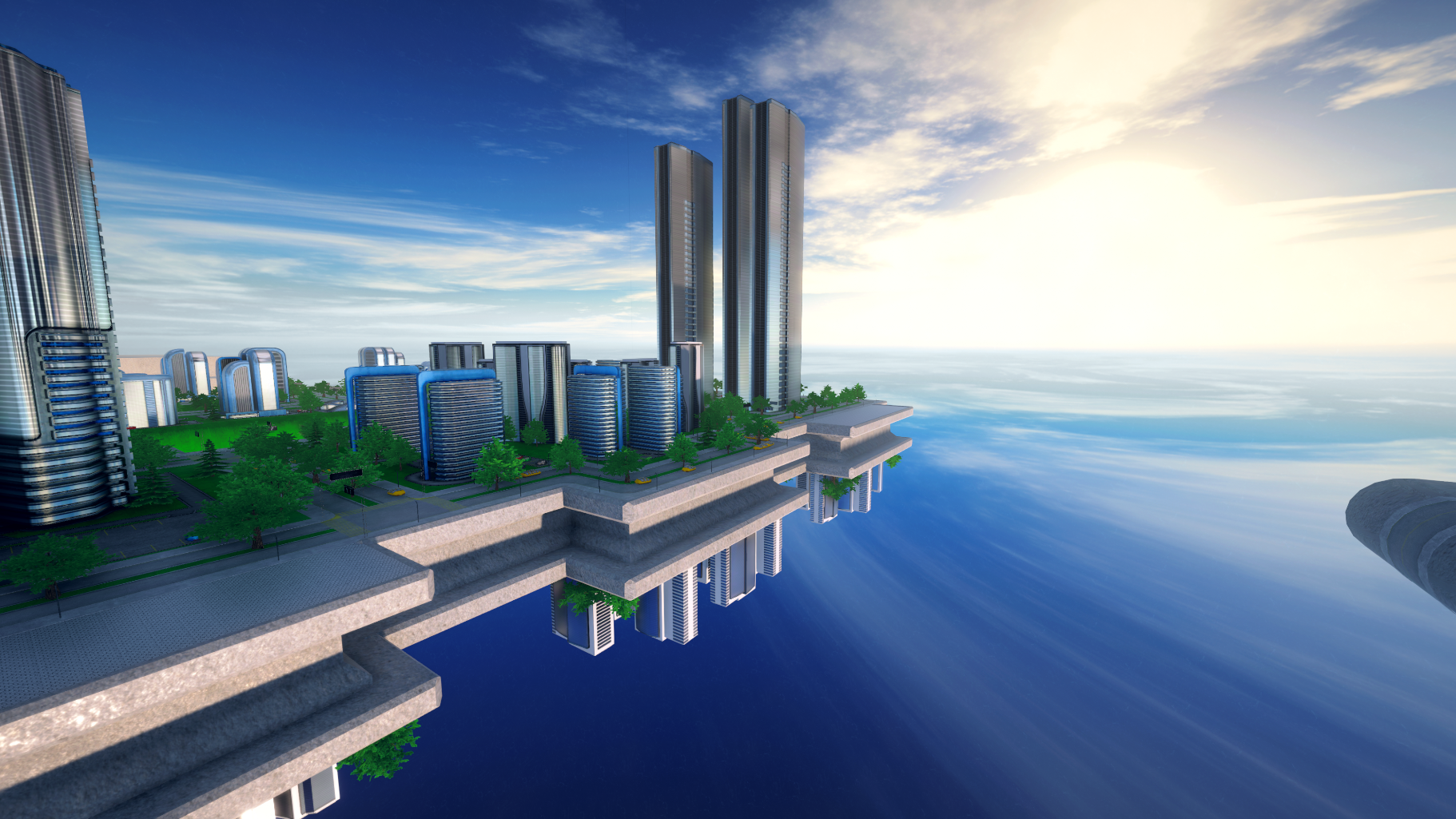 The polish translation has been updated! The localization system is still in the works and will hopefully transition completely to the new version in the next update. I'm in the process of adapting the existing translations to the new system and in doing so will also start looking into getting these updates up to date as well. 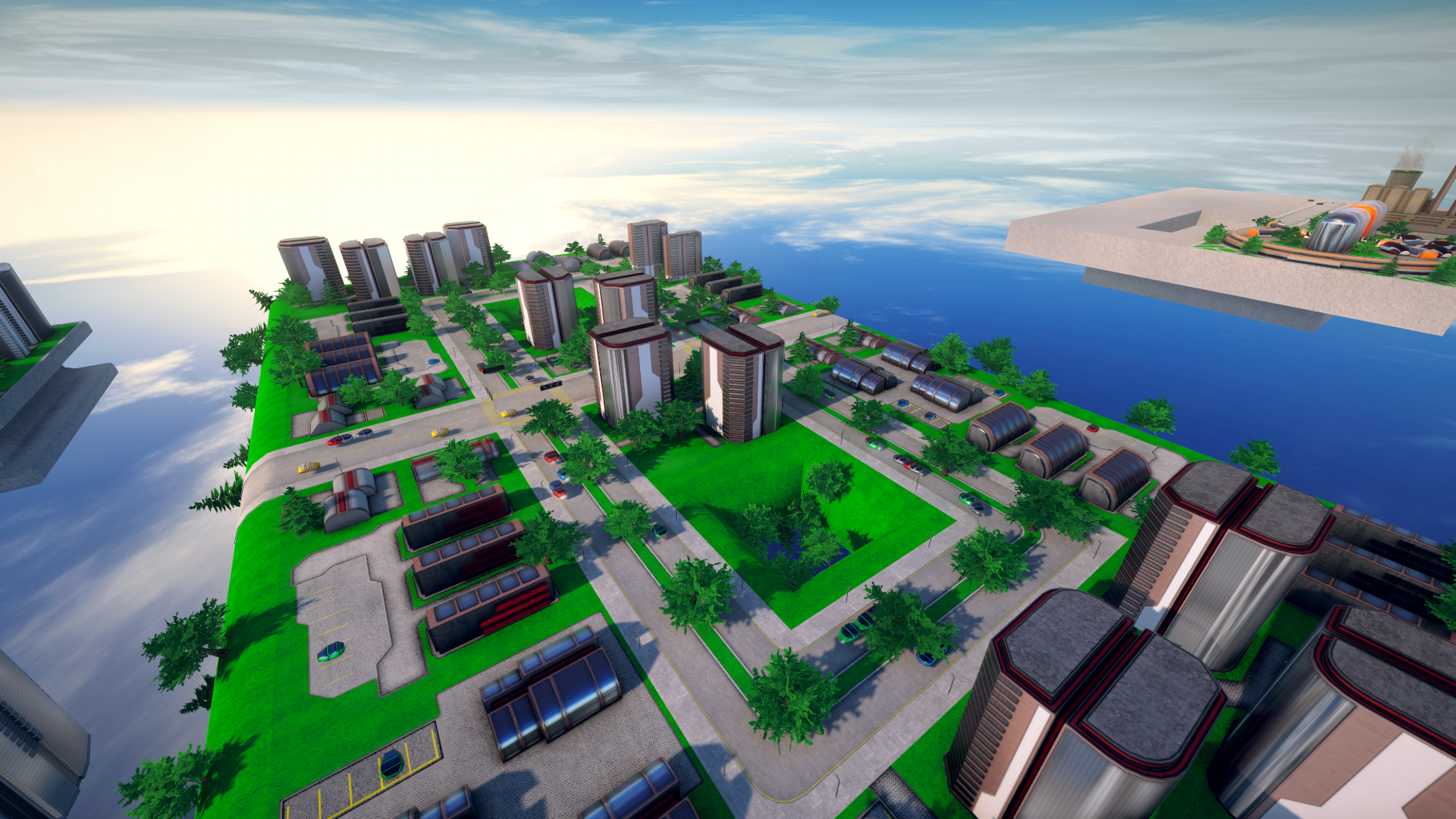