Posted by CorrectureGames on Aug 2nd, 2021

I'm aiming to have the next version of the game live on august 9:th. There's more ideology work included into the version, but will not yet be accessible by players. There's still some time left before I start unlocking the first ideologies which will be progressivism, conservatism, authoritarianism and liberalism. These aside from shifting certain base values for things like crime, happiness and education, these, overall, are fairly similar to the current base ideology (centrism). The remaining for ideologies, like communism, will feature more substantial changes to the core game, like there being no conglomerates in communism or schools etc. being privatized in laissez faire liberalism.
Some of these more fundamental changes might make it into the other ideologies afterwards.

The most recent building I've made for ideologies is the house of constitution building, which is a right wing building. 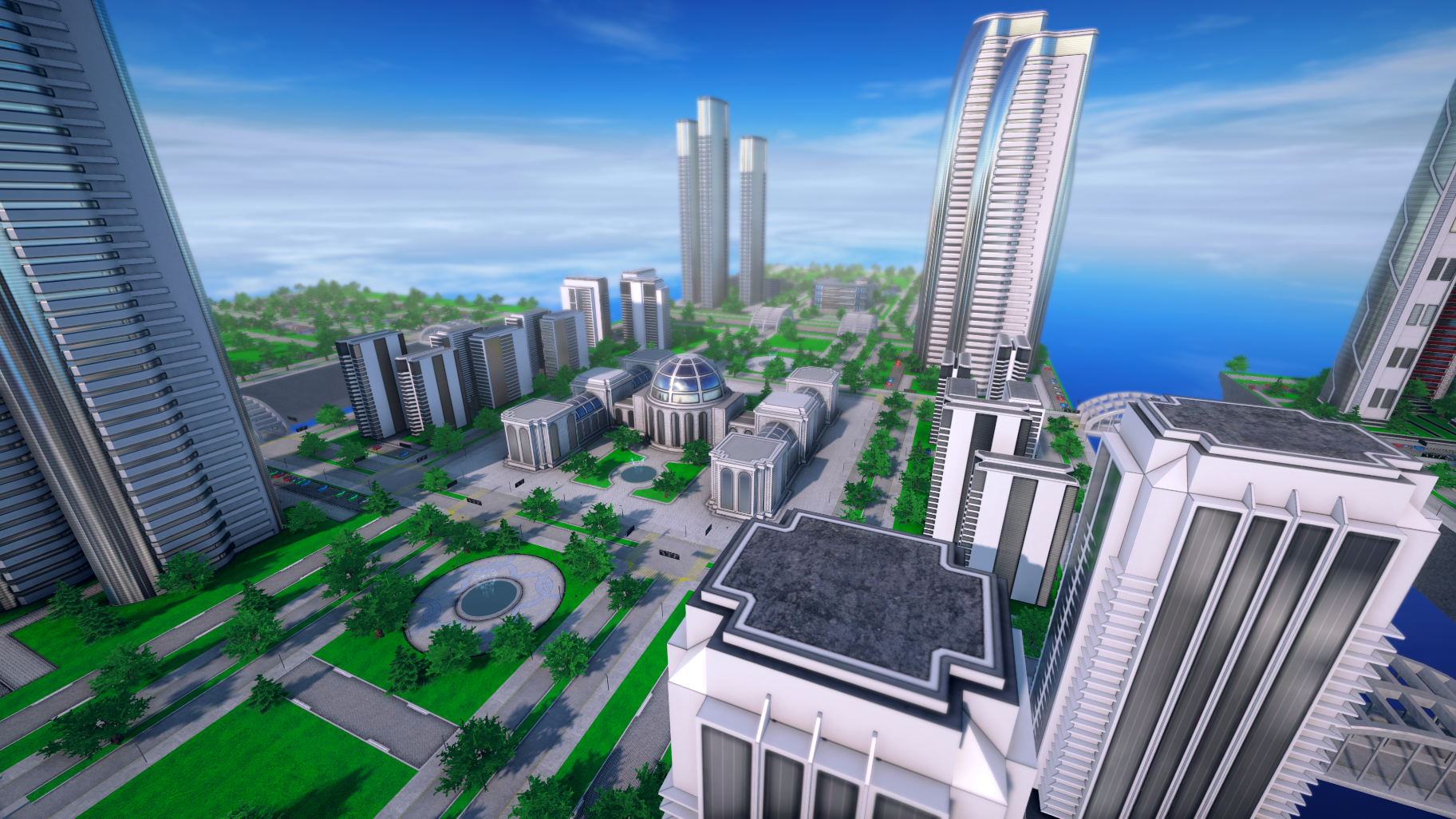 In the upcoming version there will be further tweaks to resource prices, building upkeep costs and output. 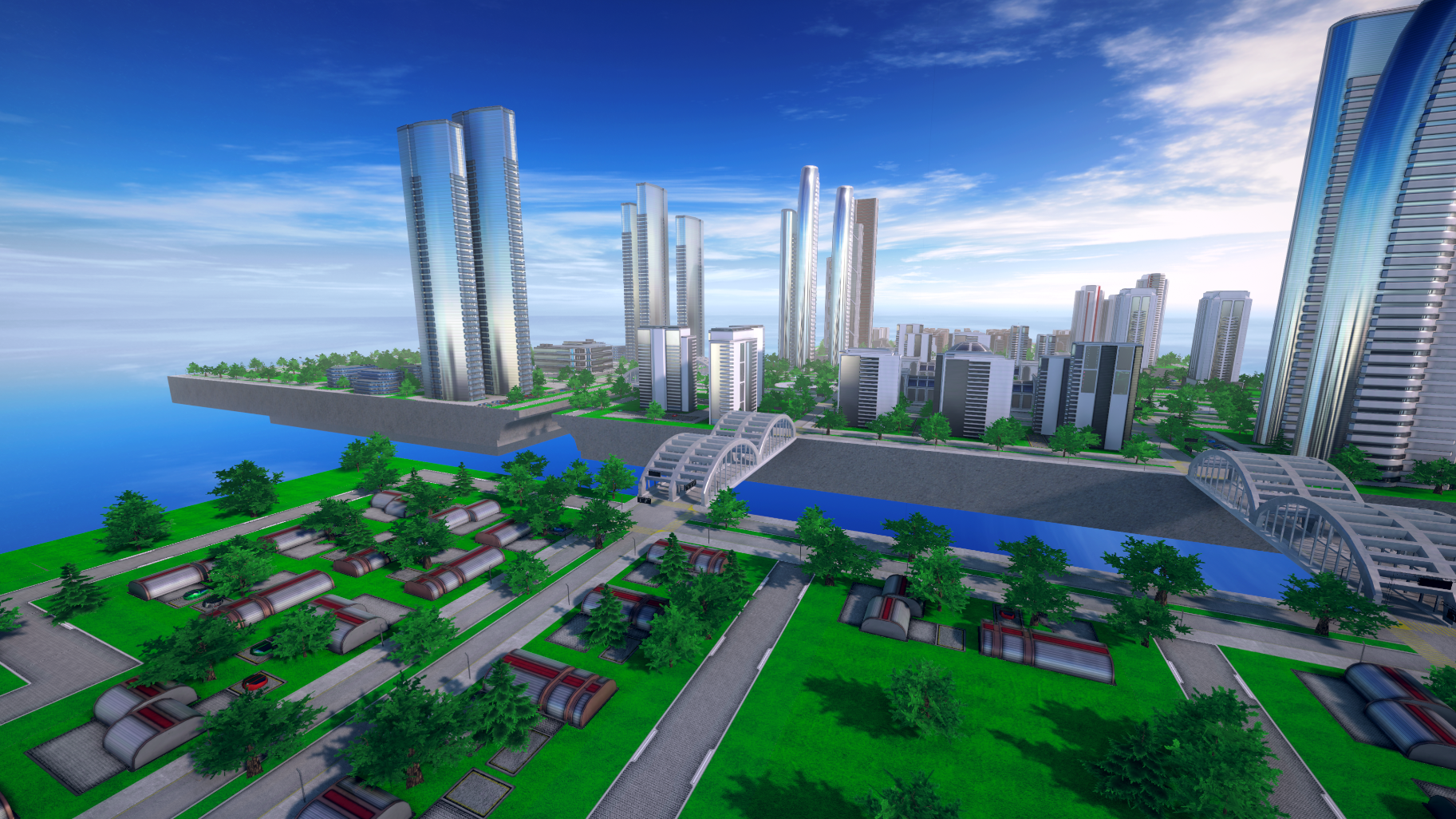 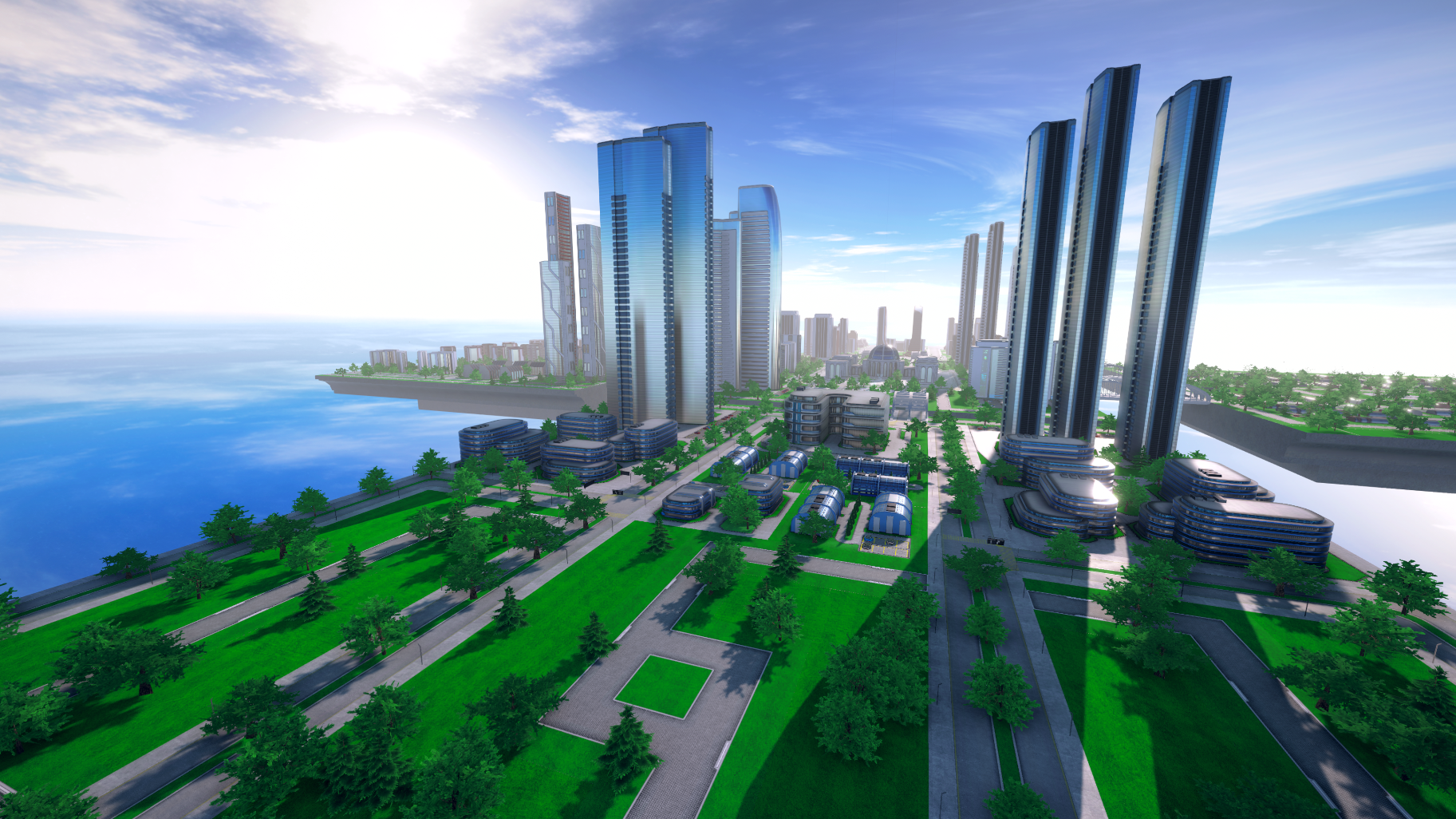 The last density for hotels is underway. After this I will start cranking out the 3x3 residential, commercial and hotel buildings. This will be a fairly long process though since there will be four densities for residences and commerce, and 3 for hotels. So that's a total of 46 buildings not counting any variations. 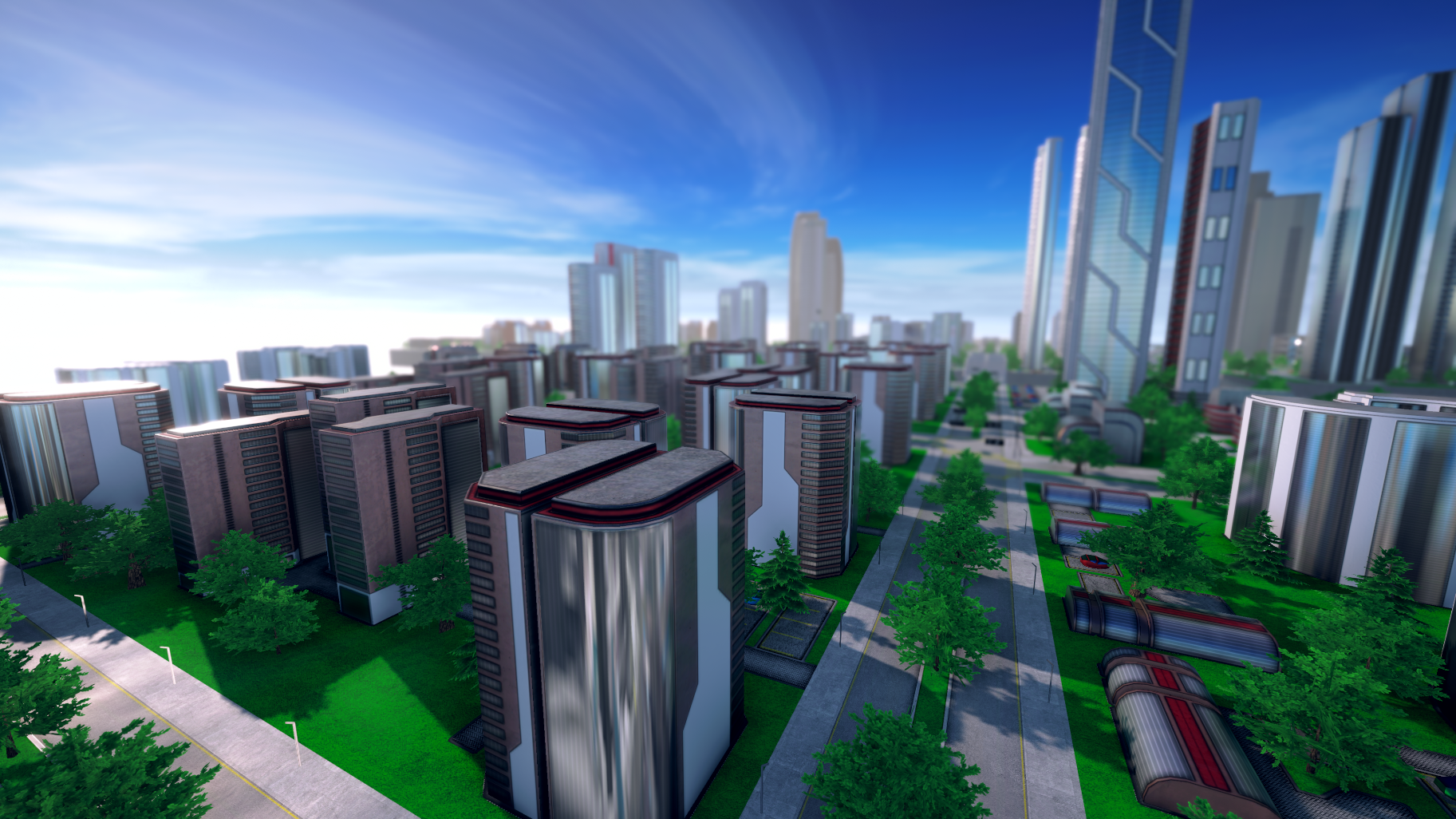 I'll be updating the steam store page a bit soon too, and update the road map now that I've more or less locked it (of course, player requests are still welcome and will be considered!). 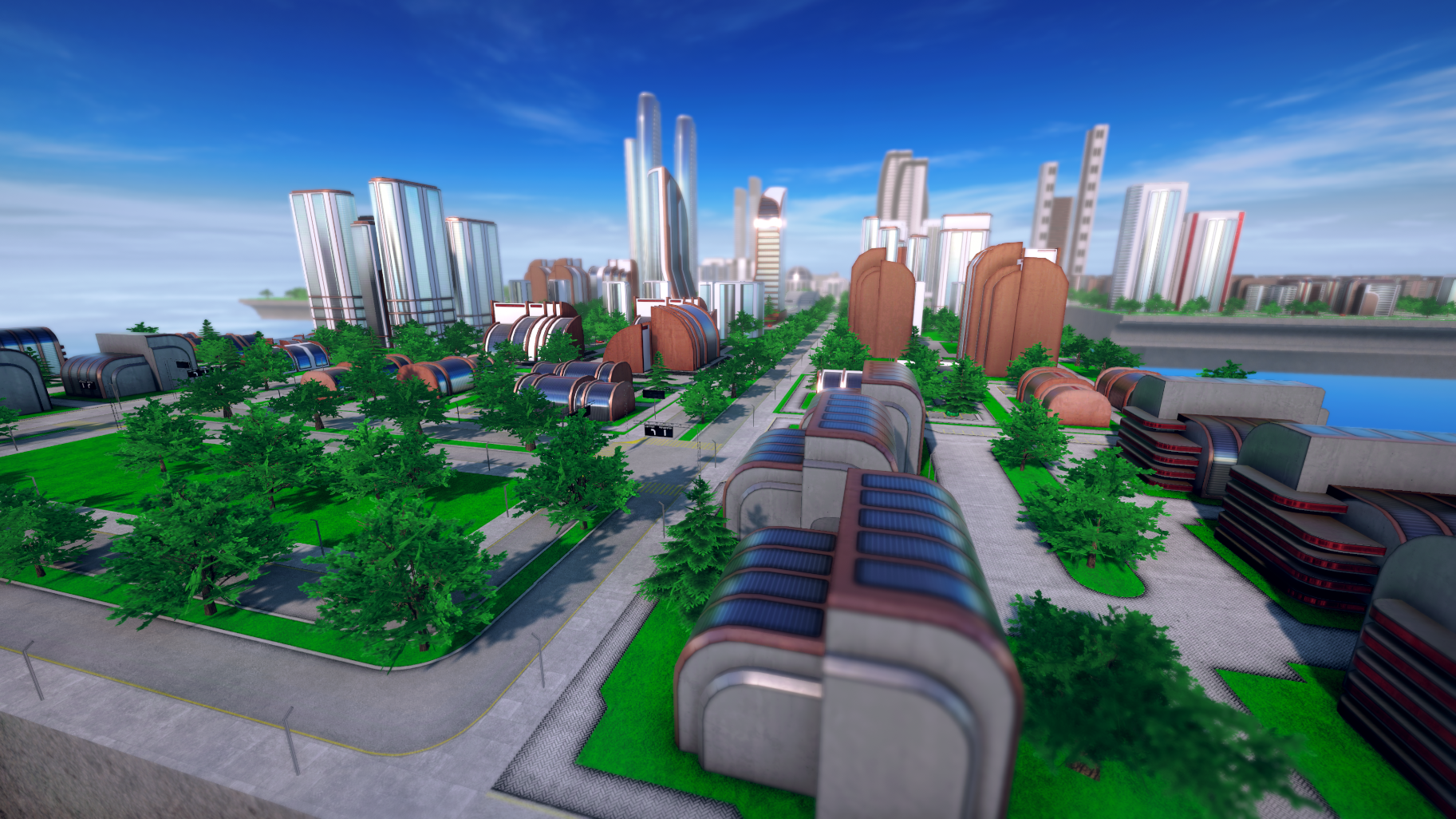