Post news RSS 0.52 is live and info on ideologies

The game was updated earlier today. The update finishes off the remainder of minor UI work for the main menu and fixes some minor bugs.

Work on implementing ideologies is progressing fairly well. The most recent building addition is the Stock exchange: 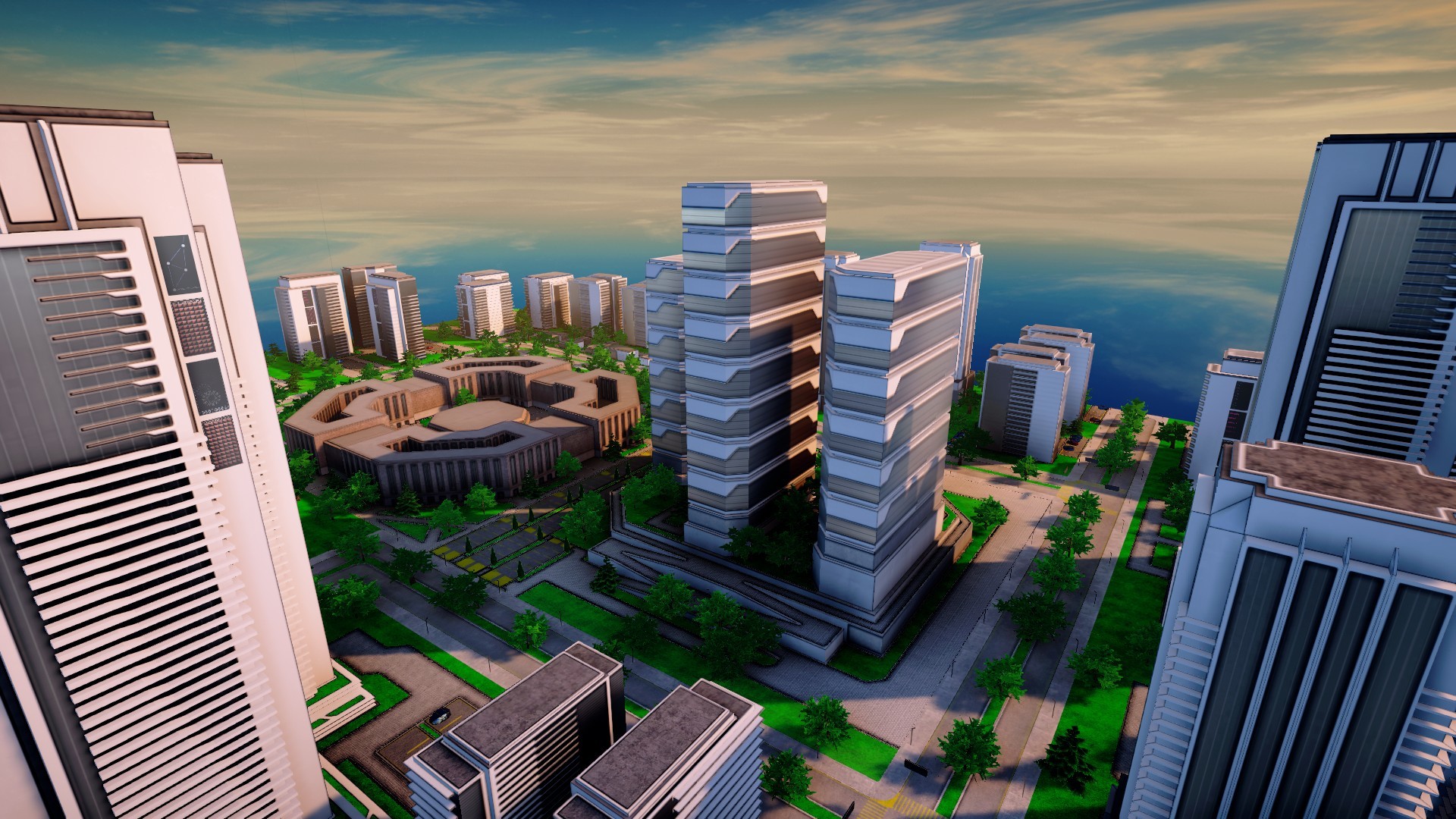 The Stock exchange is available when adopting liberalism and laissez-faire liberalism. The building produces additional revenue for the city.

Ideology buildings will output production as long as the ideology is still active. If ideology is changed after the building has been placed, then they will become dormant and only output culture. A sort of "remember back in the days of [ideology]" historical bonus for the city. 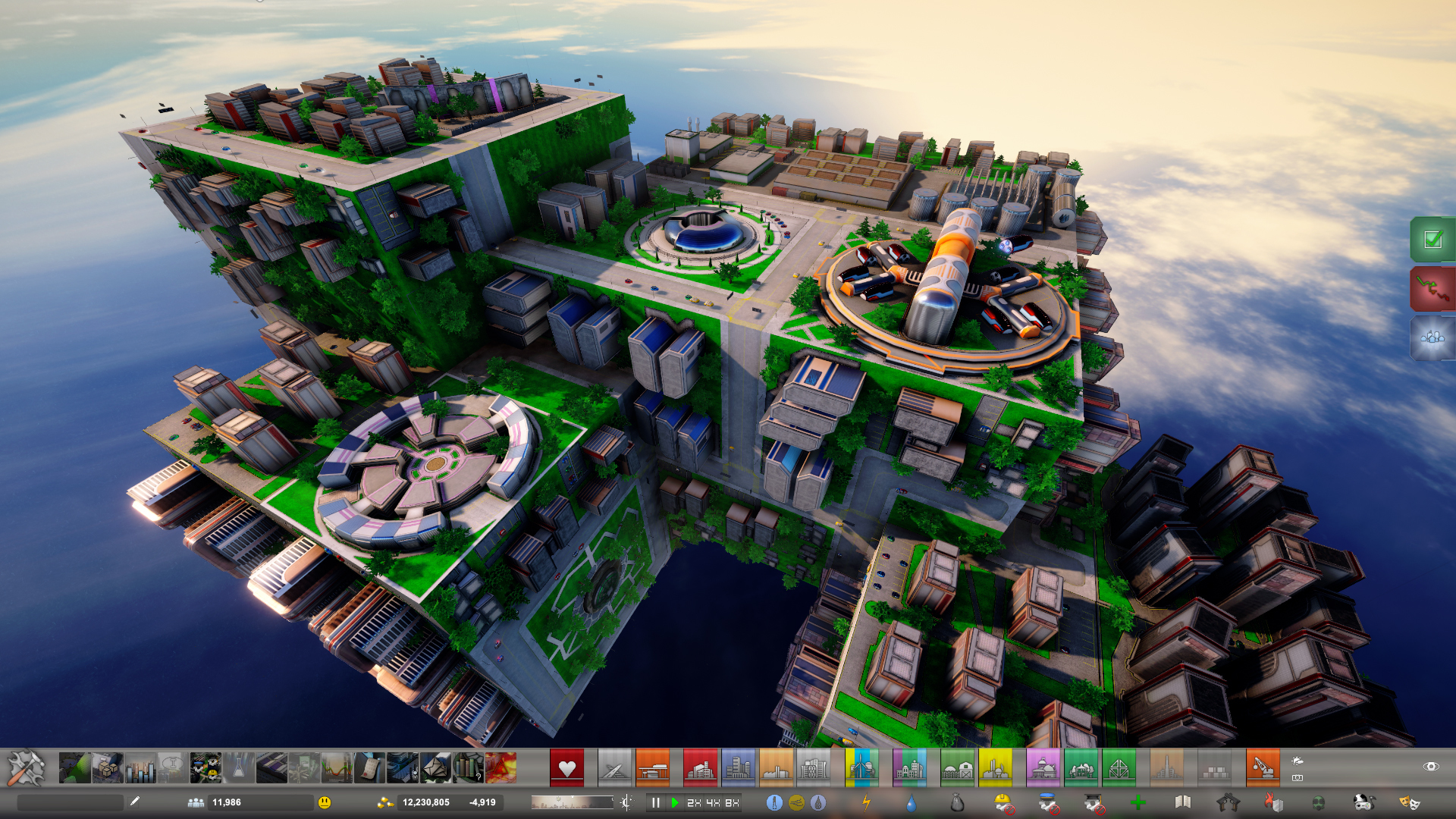 When adopting an ideology, the city will enter into a revolution during which revenue drops, costs increase, crime increases etc. Once the revolution is over, the ideology slowly comes into effect after which upkeep costs, crime, culture, education, happiness, health, labour, revenue, safety and wages will be affected. 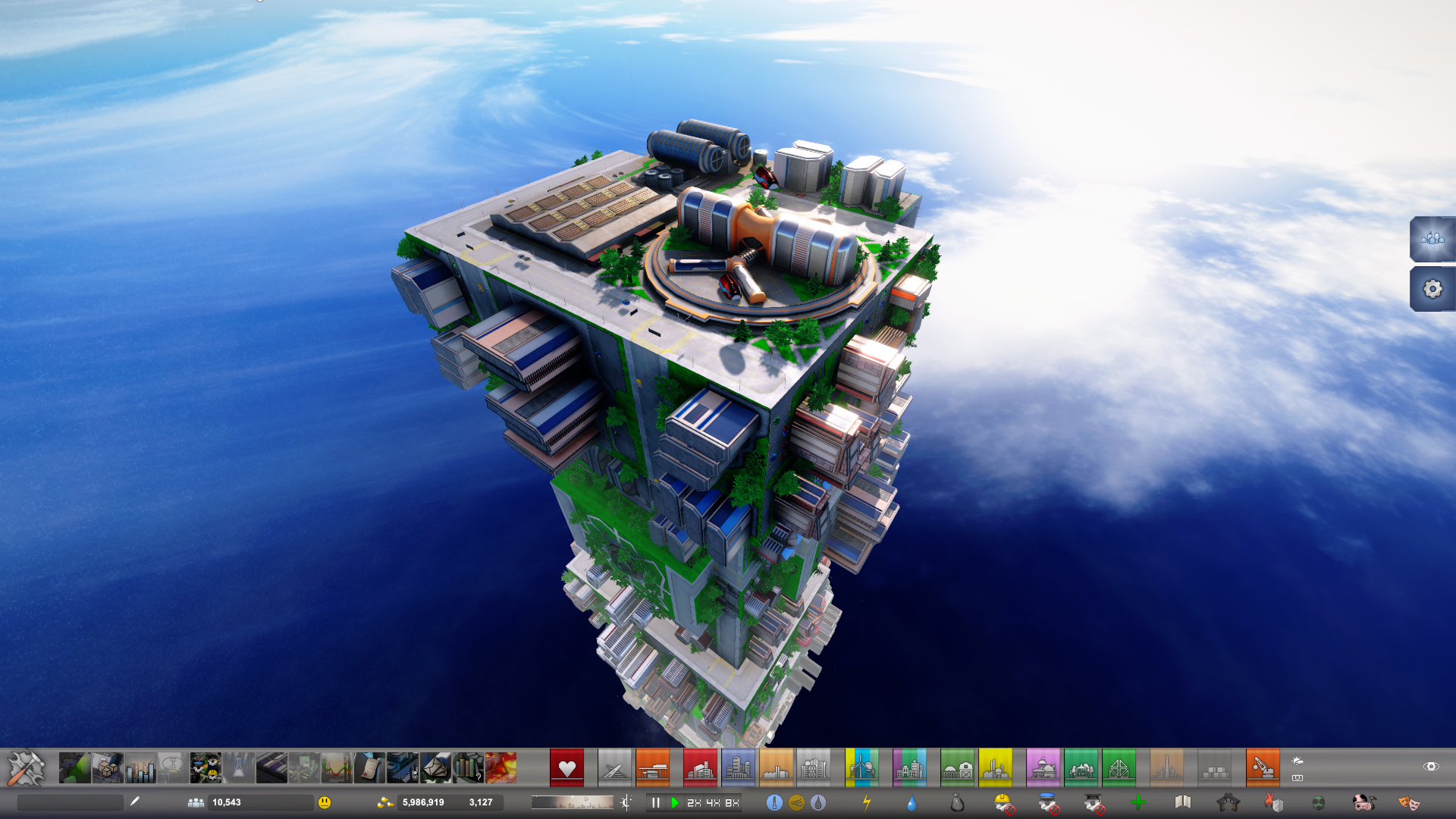 Depending on the characteristics of the ideology, these parameters will either be increased or decreased. For example, in communism, everyone has a job, but upkeep costs increase as a result of increased corruption. In Laissez Faire liberalism upkeep costs are lower as a result of effictivization and revenue is increased, but wages drop, happiness drops, crime increases and culture also takes a hit. Each ideology has its pros and cons that will need to be offset by expanding on for example education or health, or by increasing revenue to counteract increased costs. 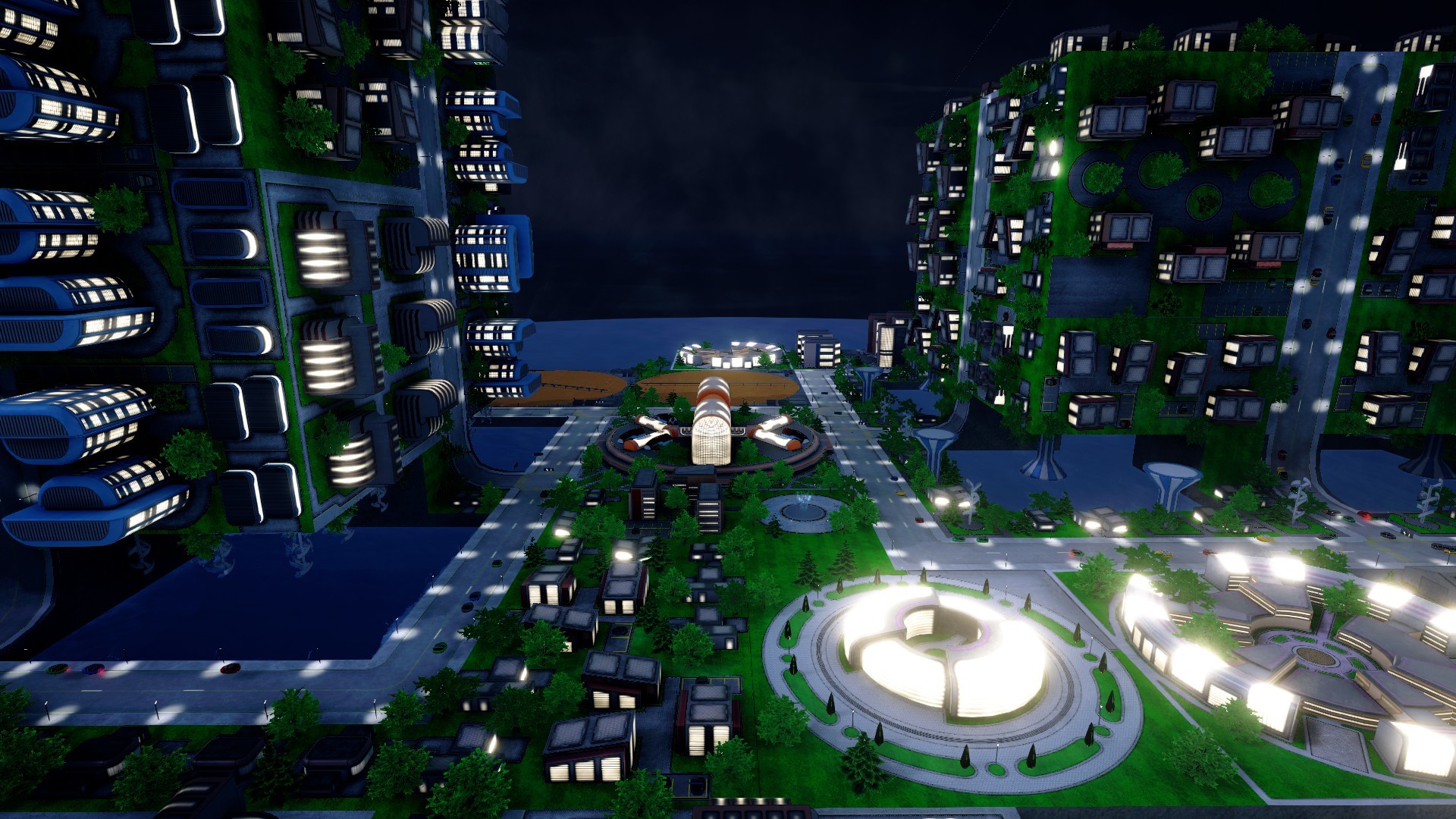 Once the ideology system has been added in, I will start adding a handful of unique residential and commercial buildings that will randomly grow in the city while it is run under a specific ideology. Given the amount of buildings needed, this will be done gradually. 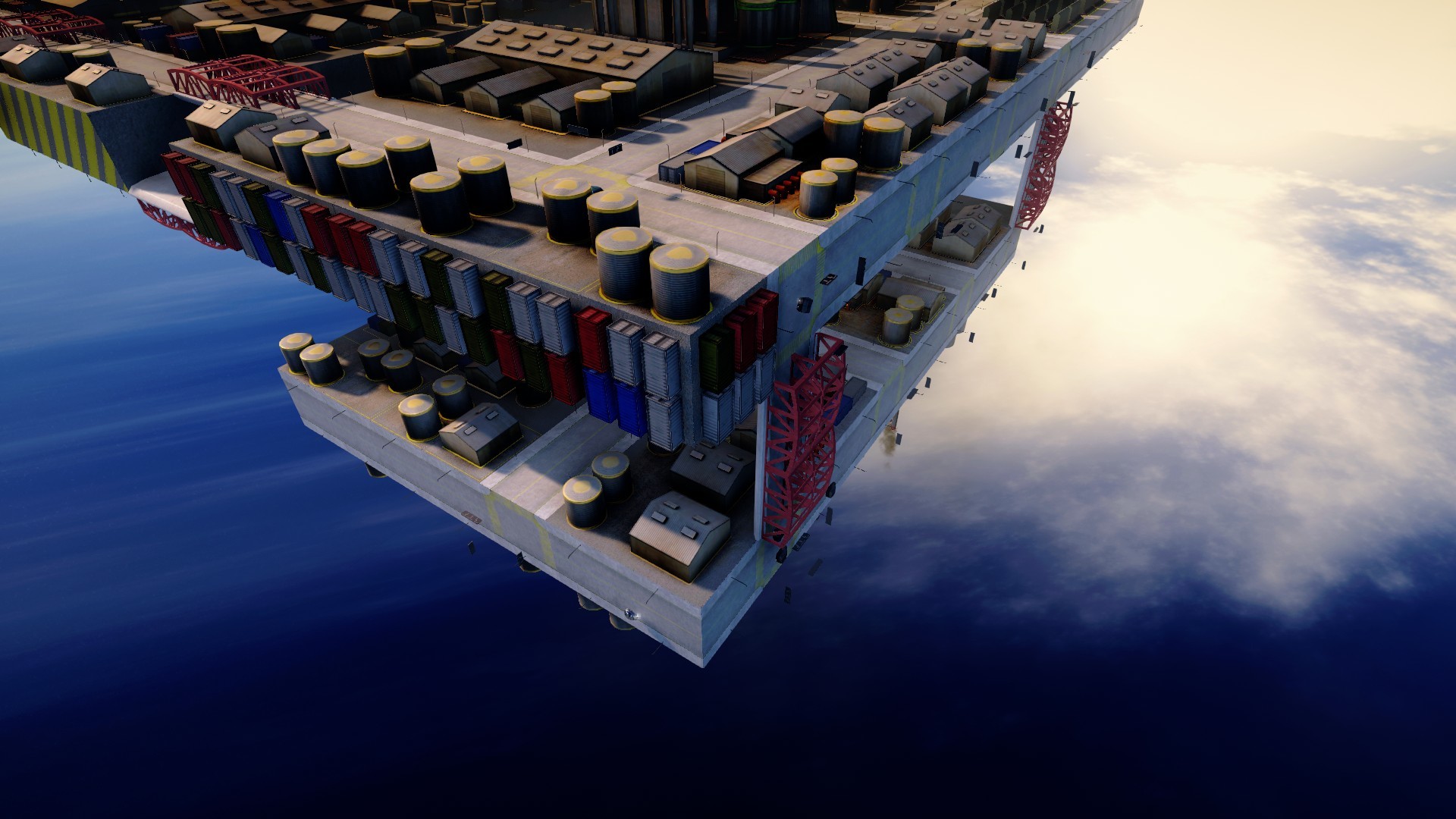