The Fortress of Dol Guldur 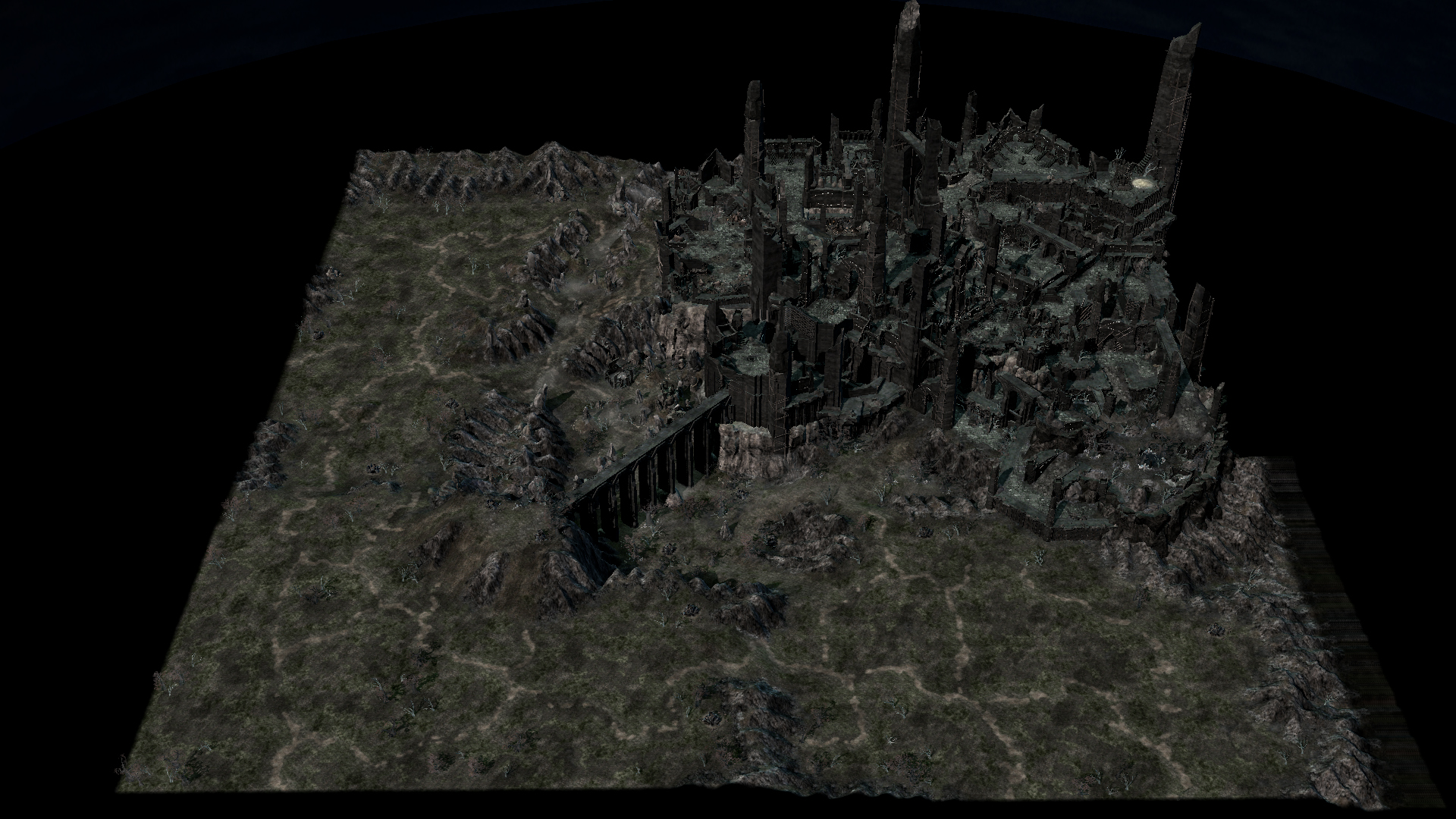 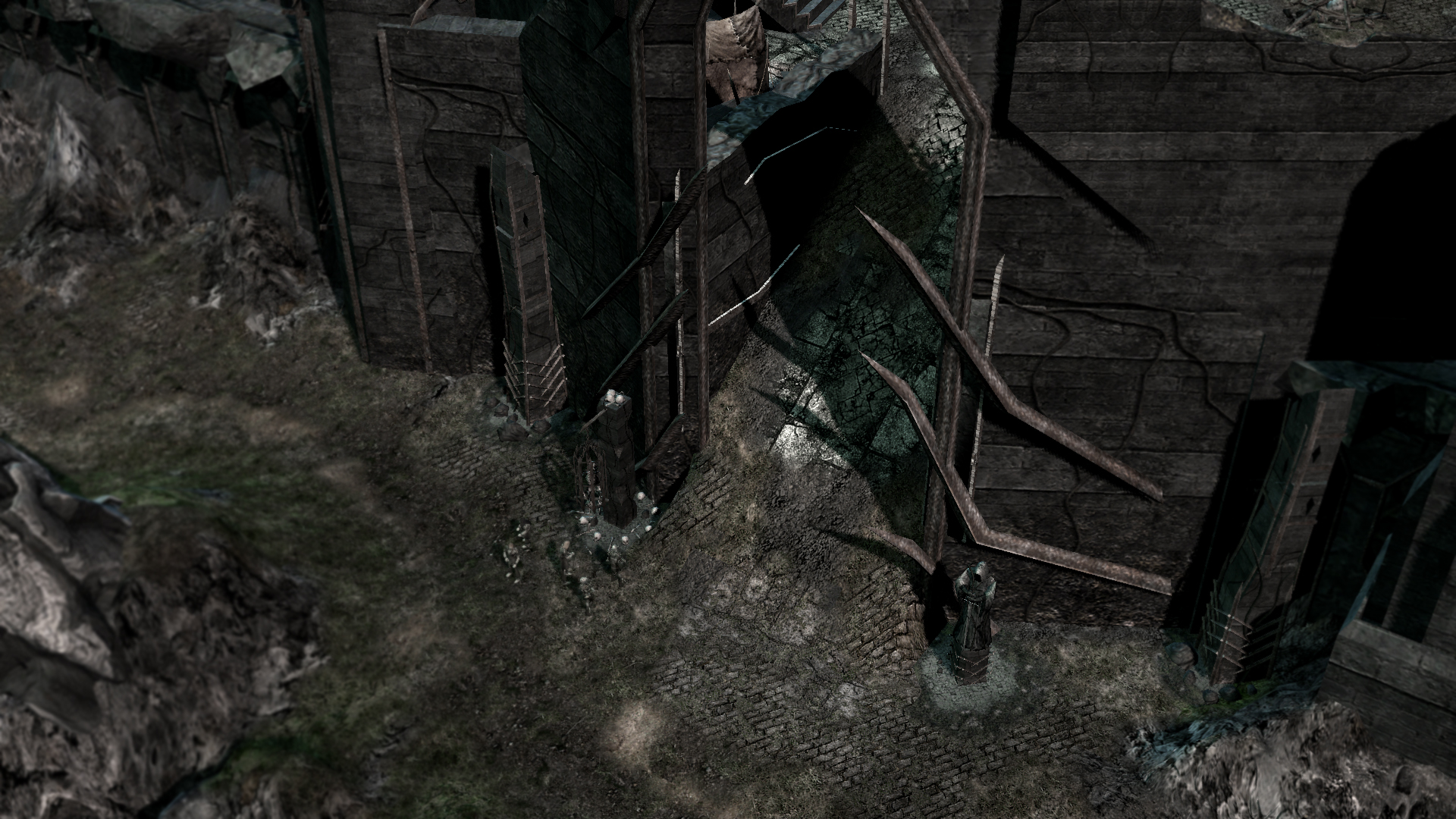 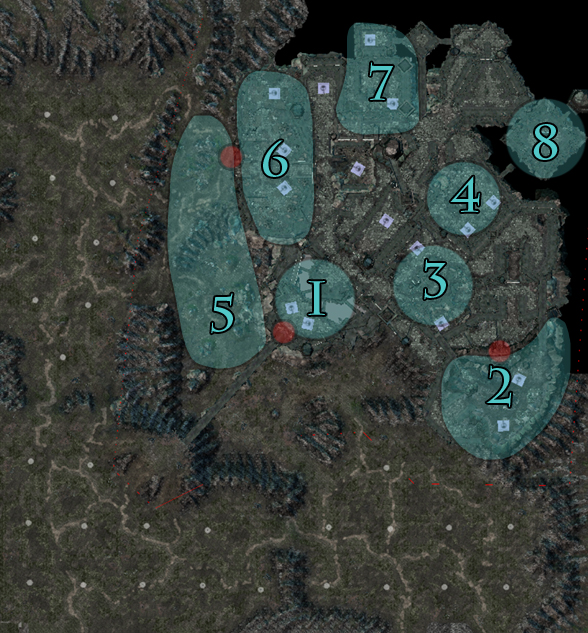 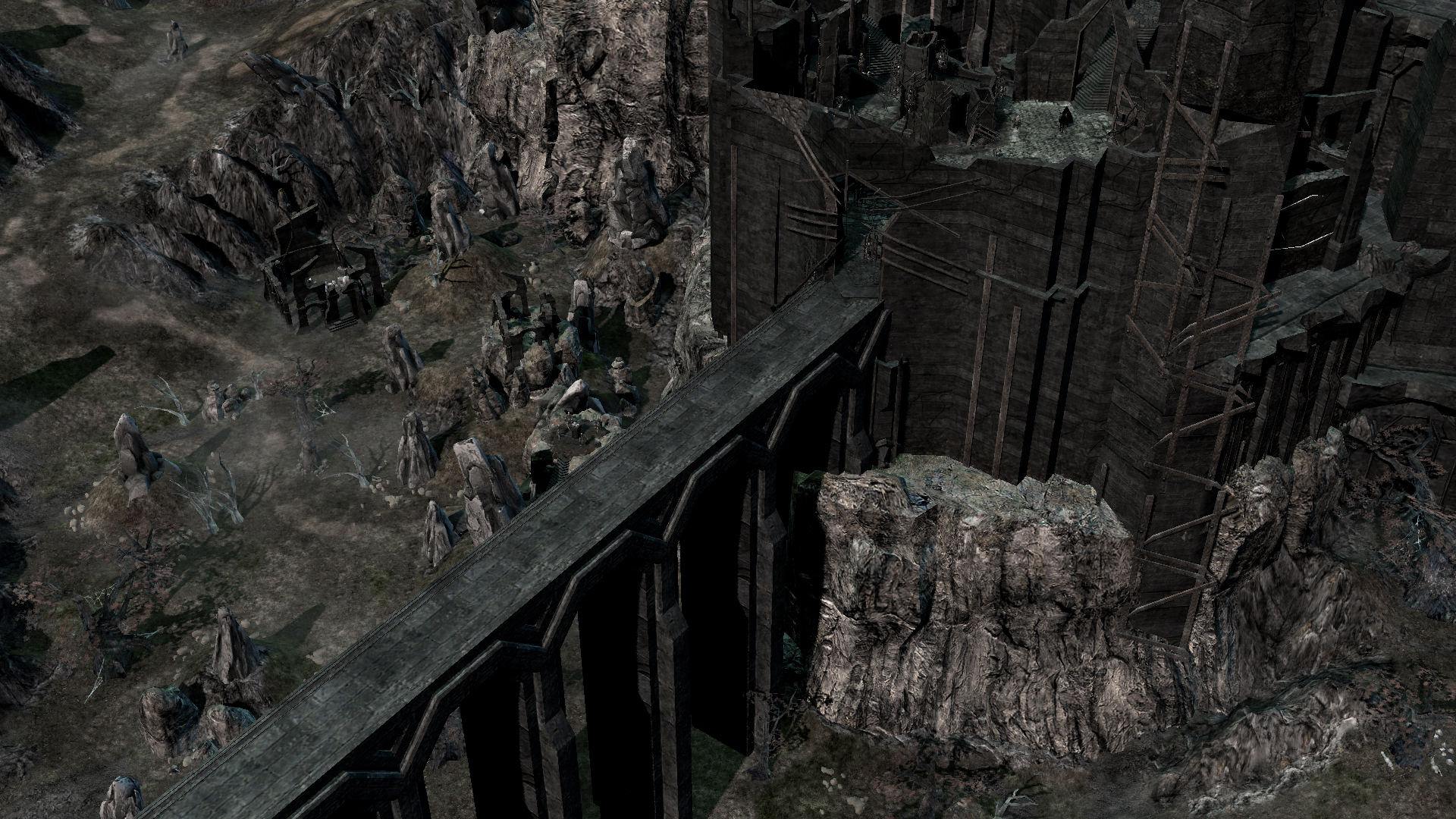 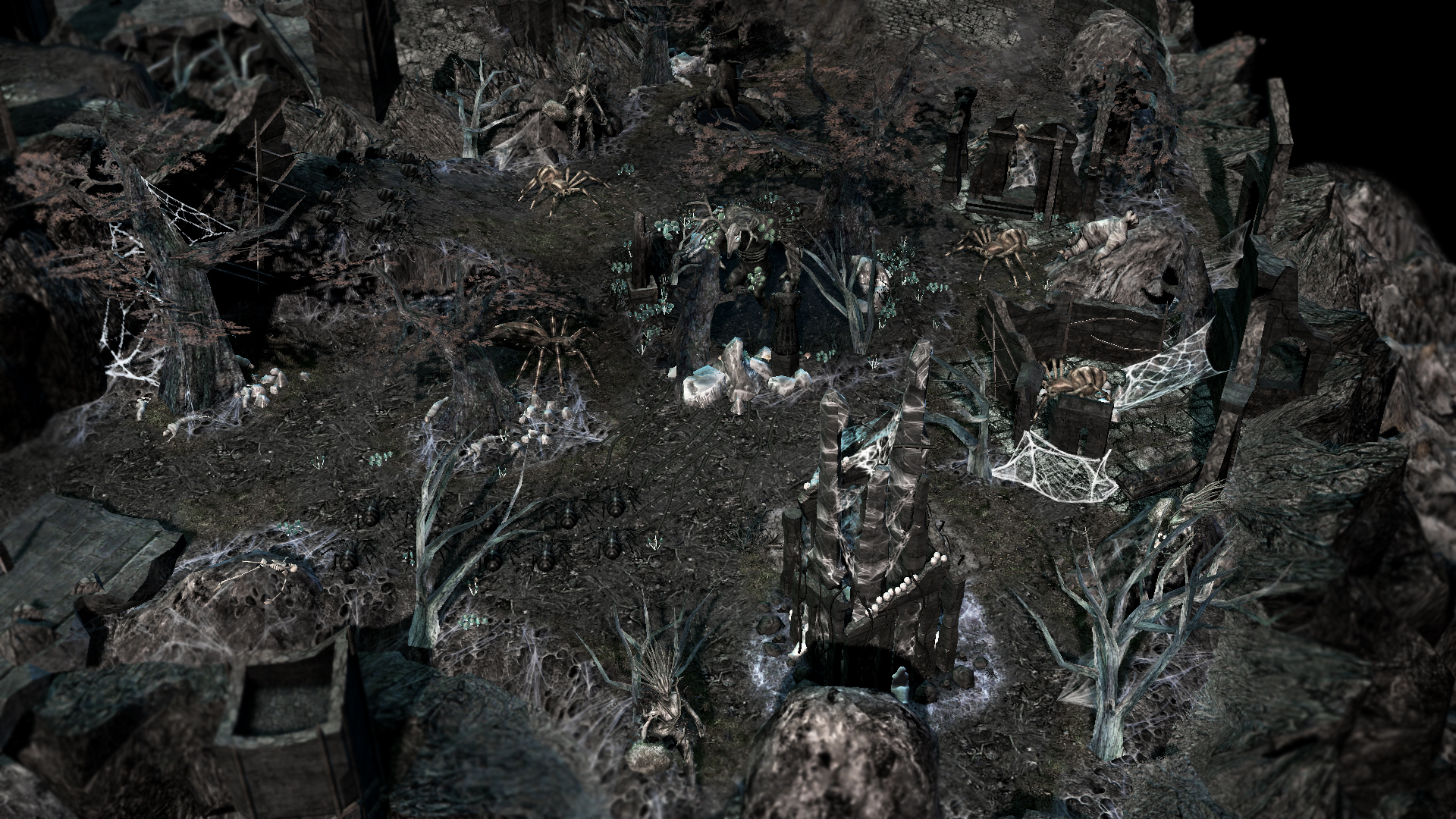 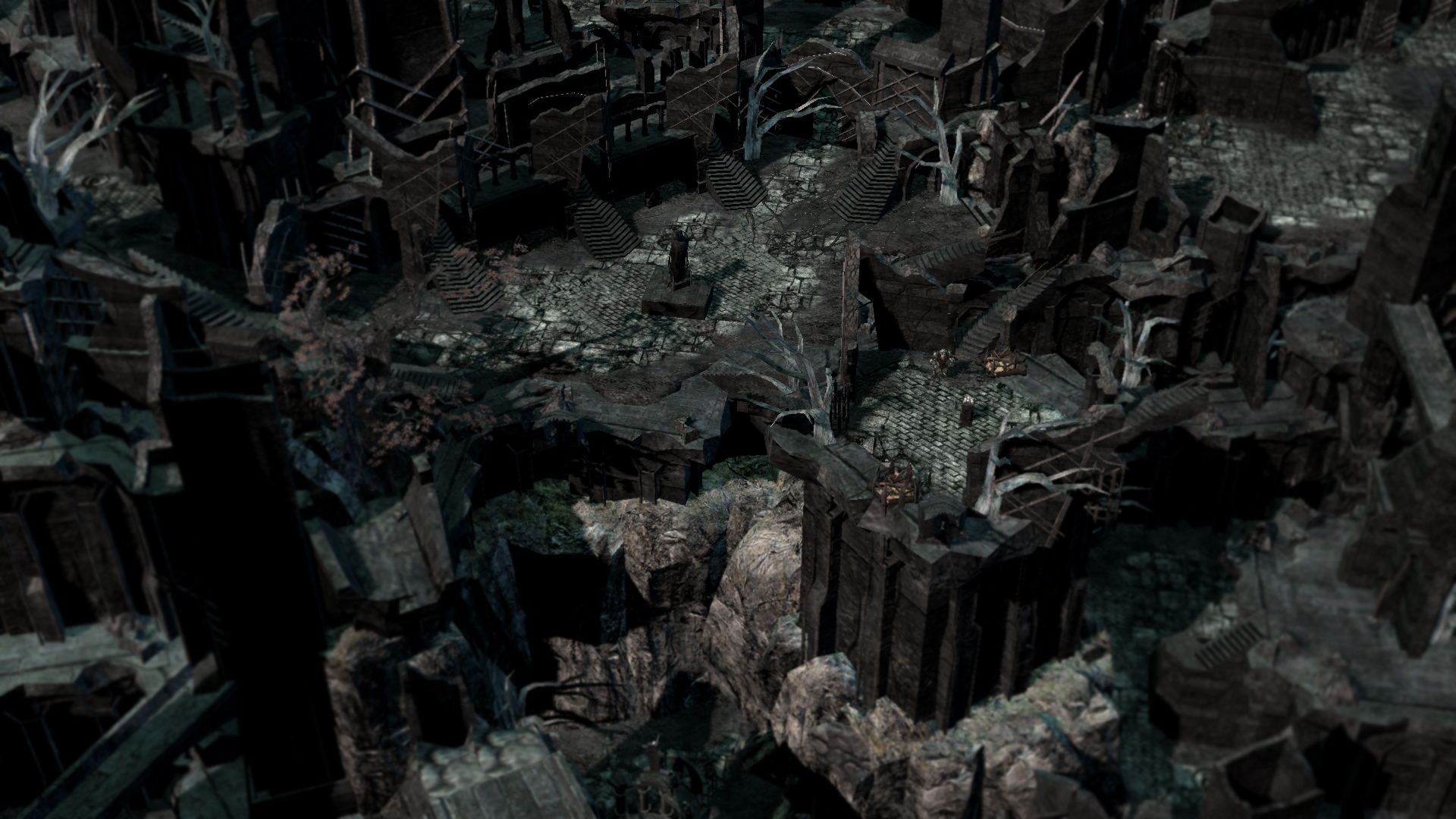 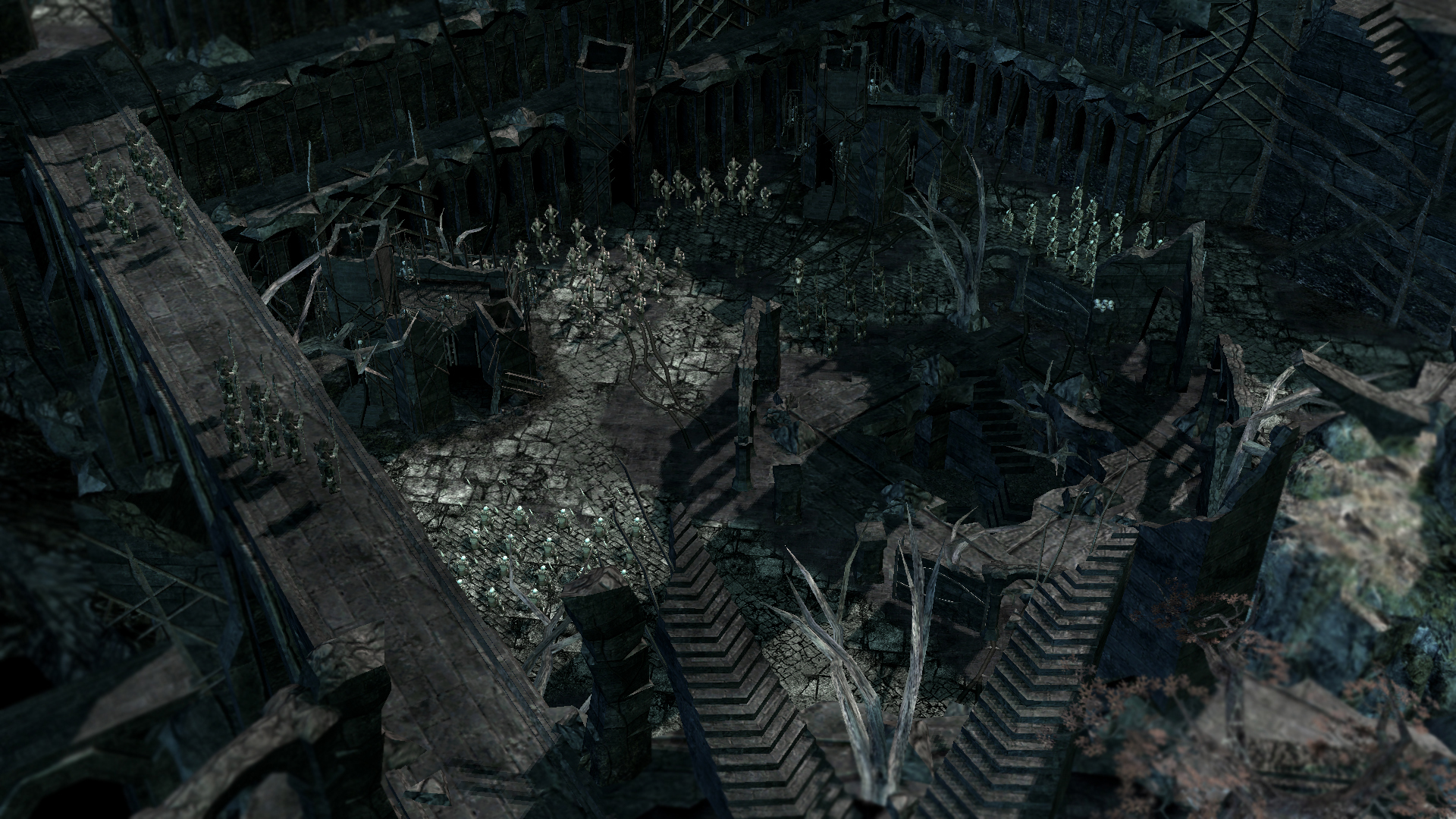 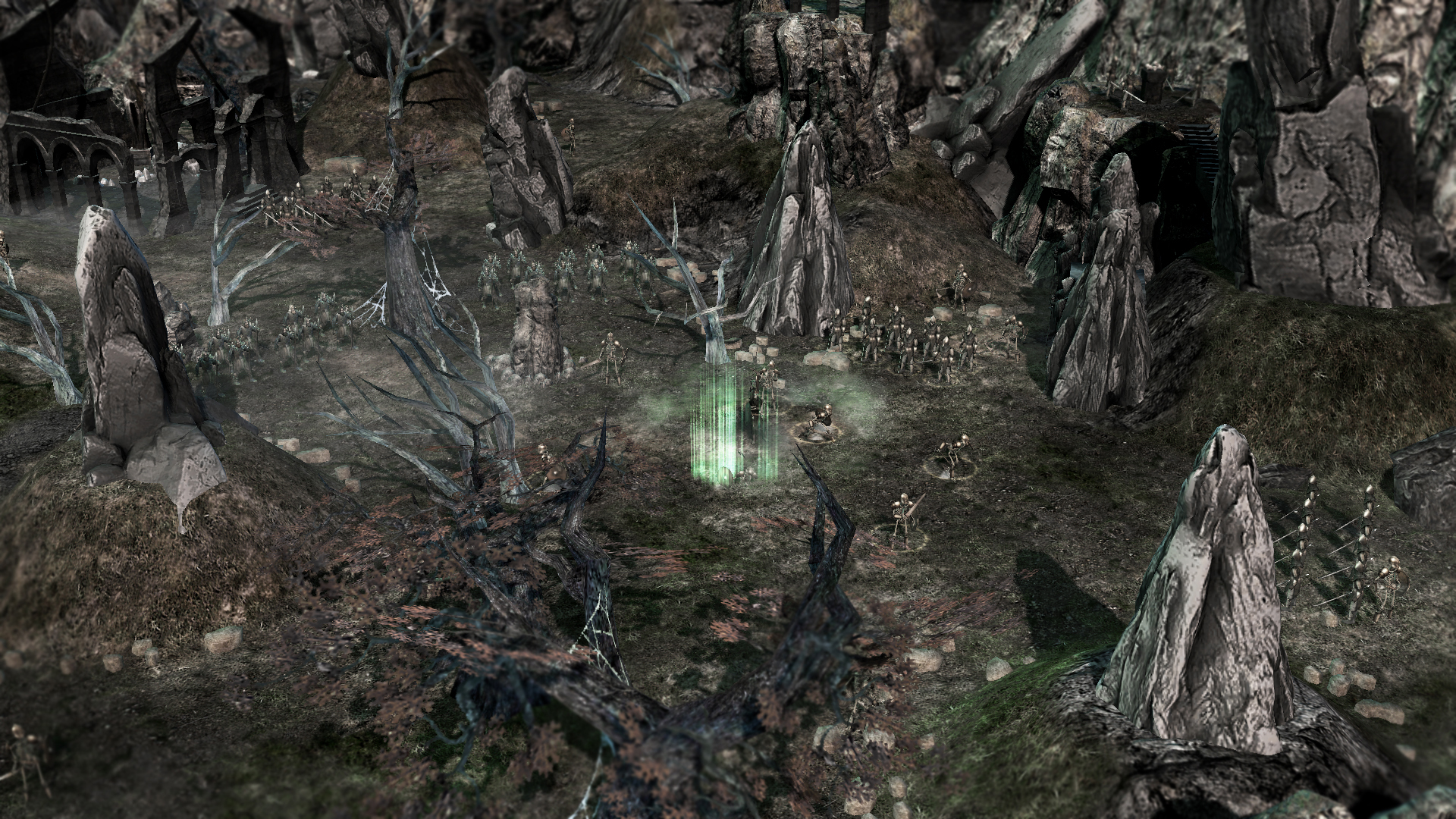 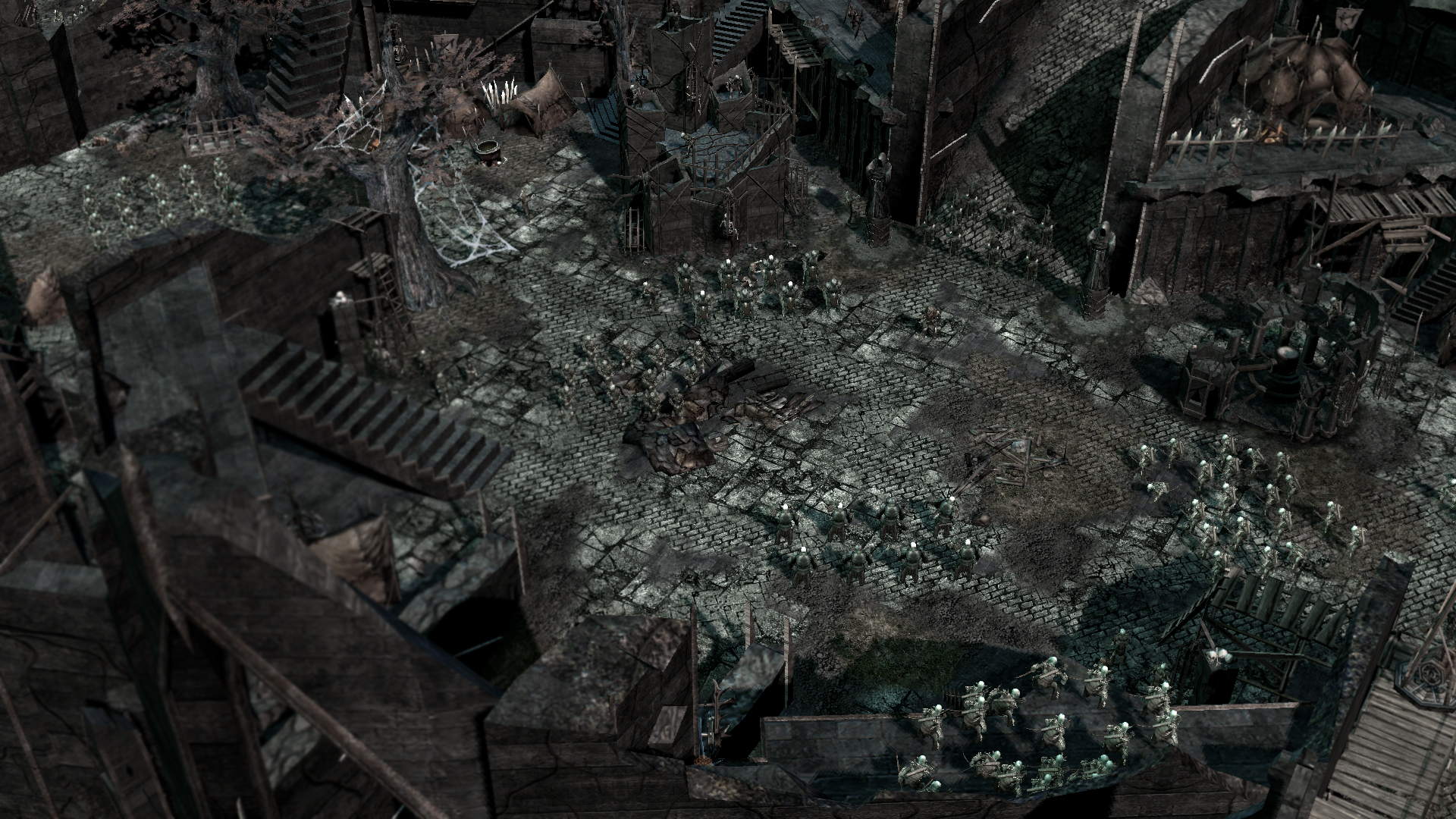 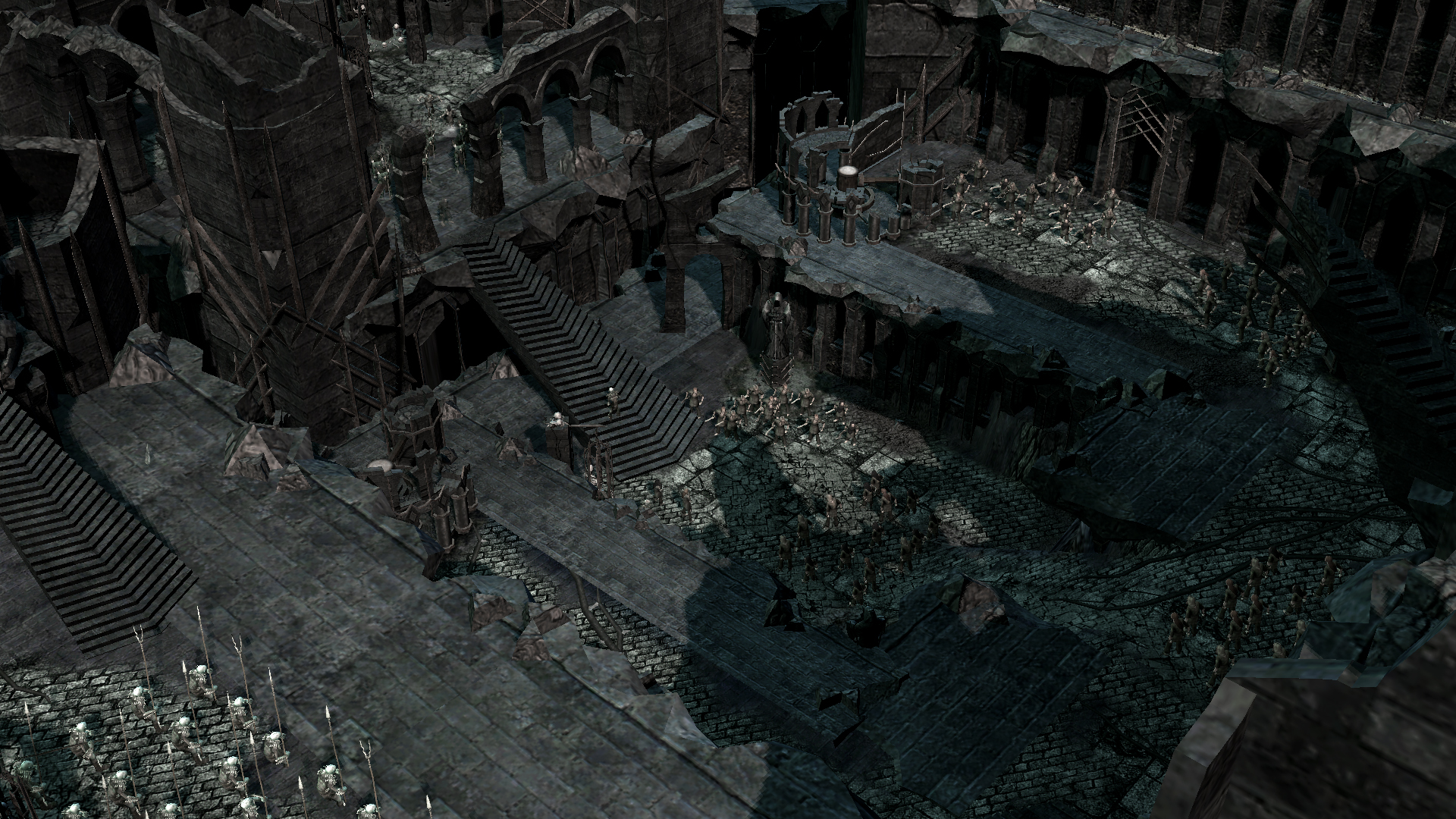 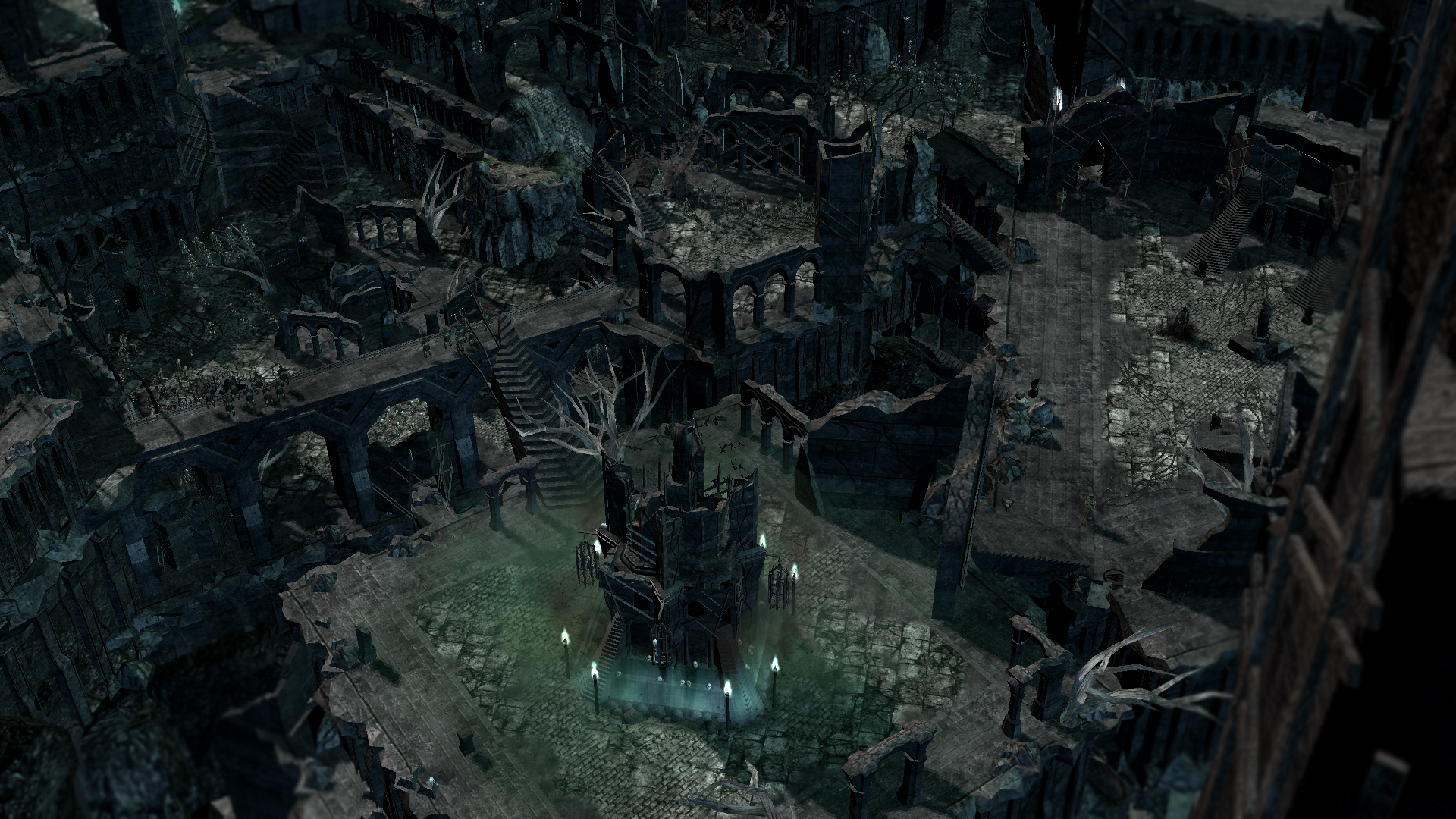 Age of the Ring Version 4.0: The Horse Lords

The Peoples of Eriador

Announcing the Age of the Ring Campaign

Today, we're going to talk about that other thing we're doing: a brand-new campaign. Warning: this article will not contain real spoilers, but if you...

The Dwarf Holds, a classic BFME1 mod, has been re-released, optimized for users with widescreen monitors.

The second release of The Dwarf Holds, complete with installer and update utility. Contains many buxfixes, balance changes, and tons of new content. Please...

The first release of The Dwarf Holds, complete with installer and update utility.

How do I change the FPS for this mod? It's way too slow for me.

This mod is spectacular ... if it only had an elven faction, it would literally be the perfect mod! Hopefully one day you will consider adding it friend, for those of us who still play with this mod! :)

Is this mod have a campaign ?

I need the help from a good soul, I came back to BFME and started playing again TDH mod, I'm trying to make some maps and I want to use the objects of this mod in them, but after doing research and trying to make it work with the WB, I'm not getting any luck, Is there a way to know the step by step, that I need to follow to make this work?

Are you still working on this?

The mod was completed, it's no longer under development.

So whenever I click Skirmish I get an error. Any fixes?

Clear out your skirmish data.

Hey, I just downloaded this mod without any problem. This window comes up

this shows up and exits my game so i cant play it. Any idea what is going on?? Thx!

Try this fix if experiencing an error. Patch BfME1 to latest 1.06 and mount a no-cd-mini-image for BfME1 or older patch no-cd for BfME1.

This mod is extremely good, maybe even the best bfme 1 mod out there, It adds an entire, fully complete dwarf faction that blends in perfectly with the other 4, there are a TON of maps that are all extremely well made, and nearly all units have been re-skined and look amazing. I would definitely recommend it, cause it's only going to get better with each update.