"The New Order of peace has triumphed over the shadowy secrecy of shameful magicians.
The direction of our course is clear.
I will lead the Empire to glories beyond imagining."

A Warband Port of the M&B 1.011 Modification Star Wars Conquest by Swyter and HokieBT. This port uses Diplomacy as base, with major modifications to the codebase (by Seek N Destroy and Khamukkamu). You can see all of SWC features here: Star Wars Conquest

Diplomacy Features (see them all here)

Removal of Jedi / Sith troops and items from the game.

Order 66, right? (tbh, it is because I'd like to do Jedi / Sith recruitment and training differently)

You can bring back old SWC version of Force Powers via SWC Test Menu. Same with hiring some Jedi / Sith

Dodge Roll (AI and Player), with cooldown based on Athletics skill

Grenades and Rocket Launchers, based on Sebastian and Highlander's code

Experimental Force Powers (can be accessed via SWC Test Menu)

Weapons balanced and tweak to accommodate for autofiring weapons.

Lots of New Assets created by Darth Mongol The Unwise

Permission to use some BearForce2 assets (Credit to the whole BF2 team, especially Marko. Other credits below)

Siege scenes are not the best.

May just swap out siege scenes to the current land battles.

Swyter for Star Wars Conquest, teaching me how to mod, and all around great guy.

HokieBT and the rest of the SWC team.

Darth Mongol the Unwise for all the asset creation, testing, and suggestions.

DAC Team (Seek N Destroy, Ettenrocal) for the usage of DAC as base

Turmoil Across The Stars team for the usage of some assets.

Sebastian indirectly, cause I learned a lot from his BF2 code and how to improve mine. - Mat2Rivs for inspiration on how to do force powers.

and some quick updates

I would just like to thank everyone again for your continuous support. 2020 has been rough for everyone, and I was especially hit hard this year. Basically, due to health issues, I had to stop modding for a few months. I am now doing better, but have considerably slowed down. A lot of what I planned to do is probably not going to happen or if it is, it will take some time. That is all I can say about that. On to the mod updates: 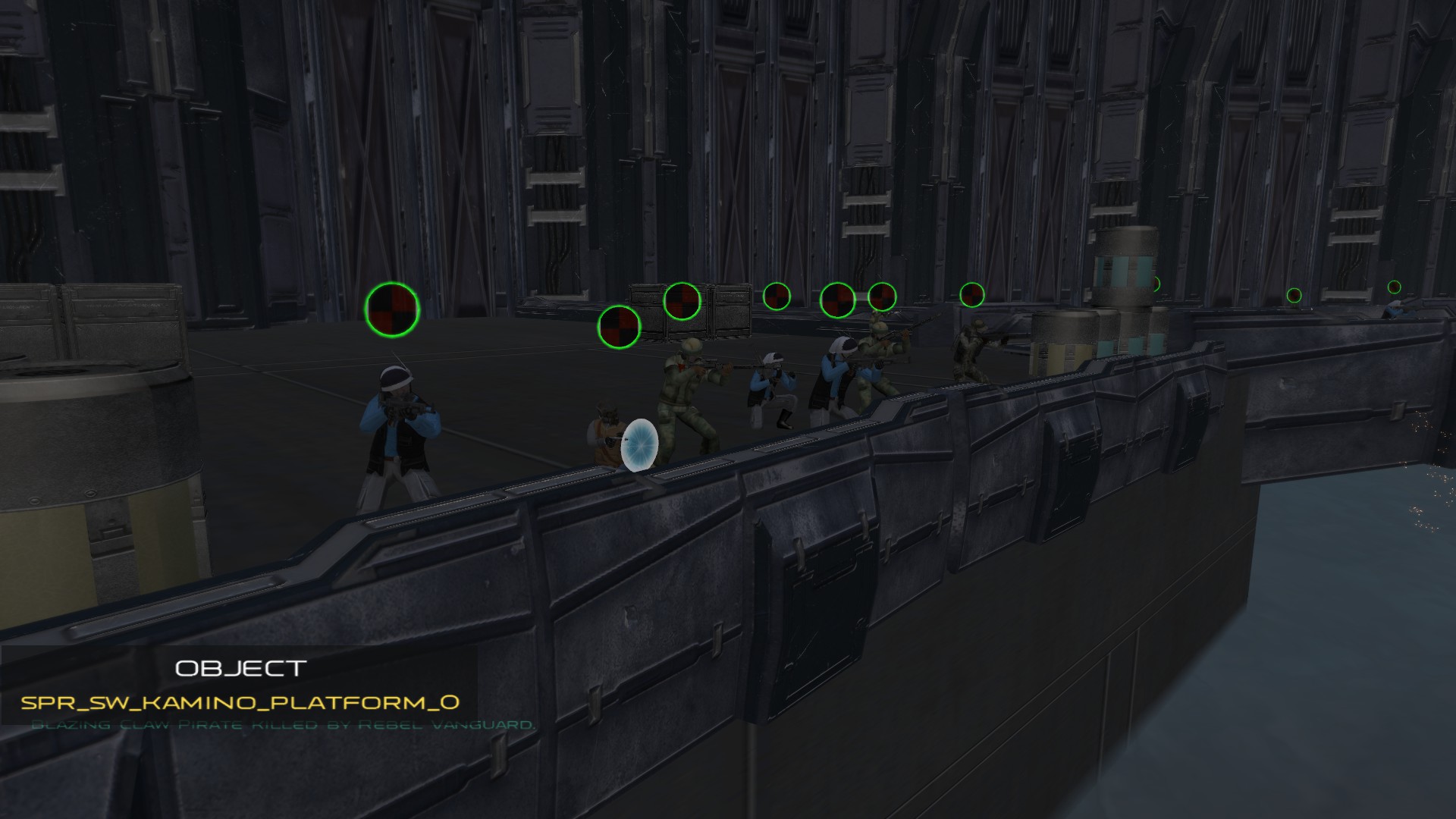 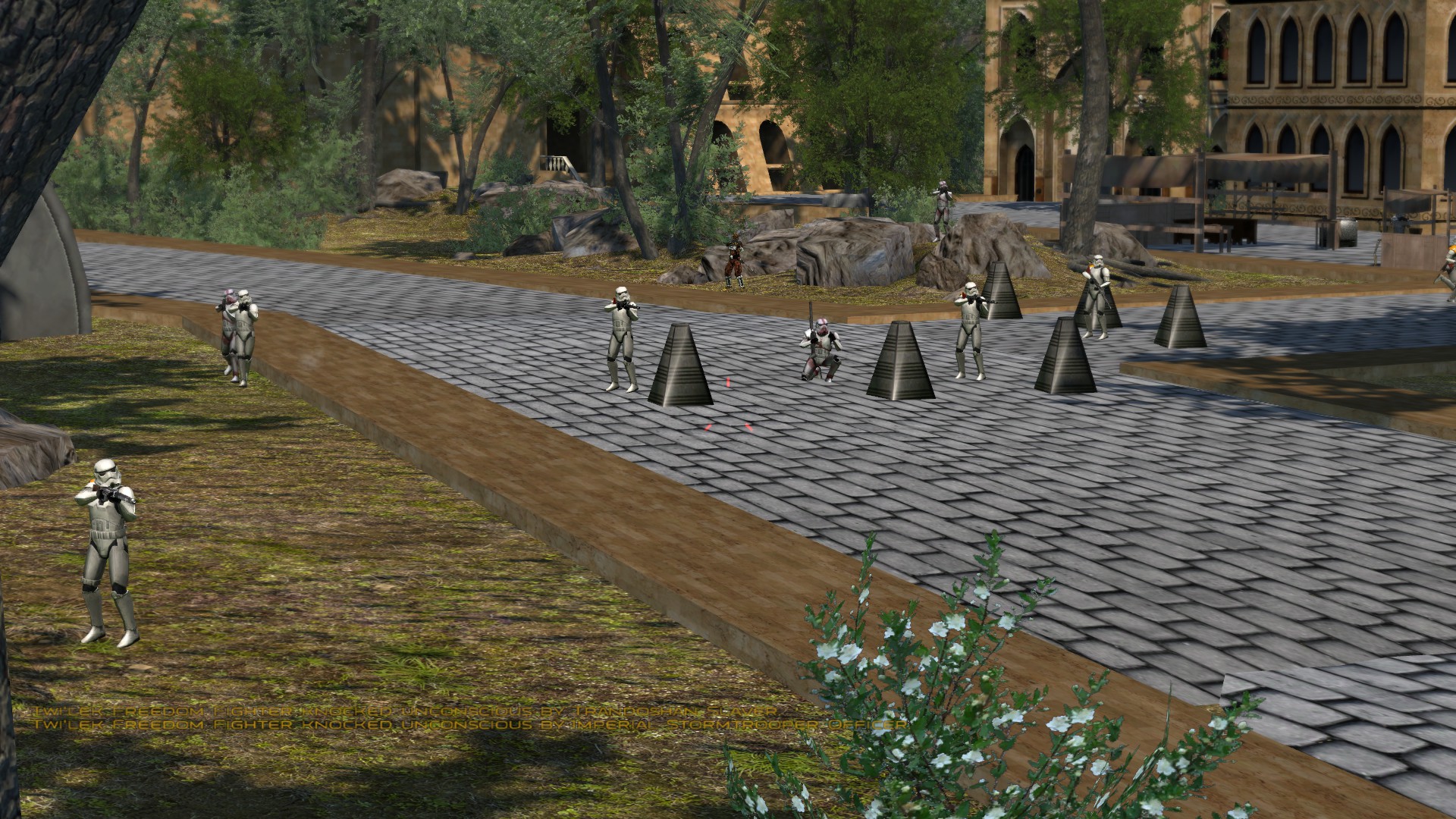 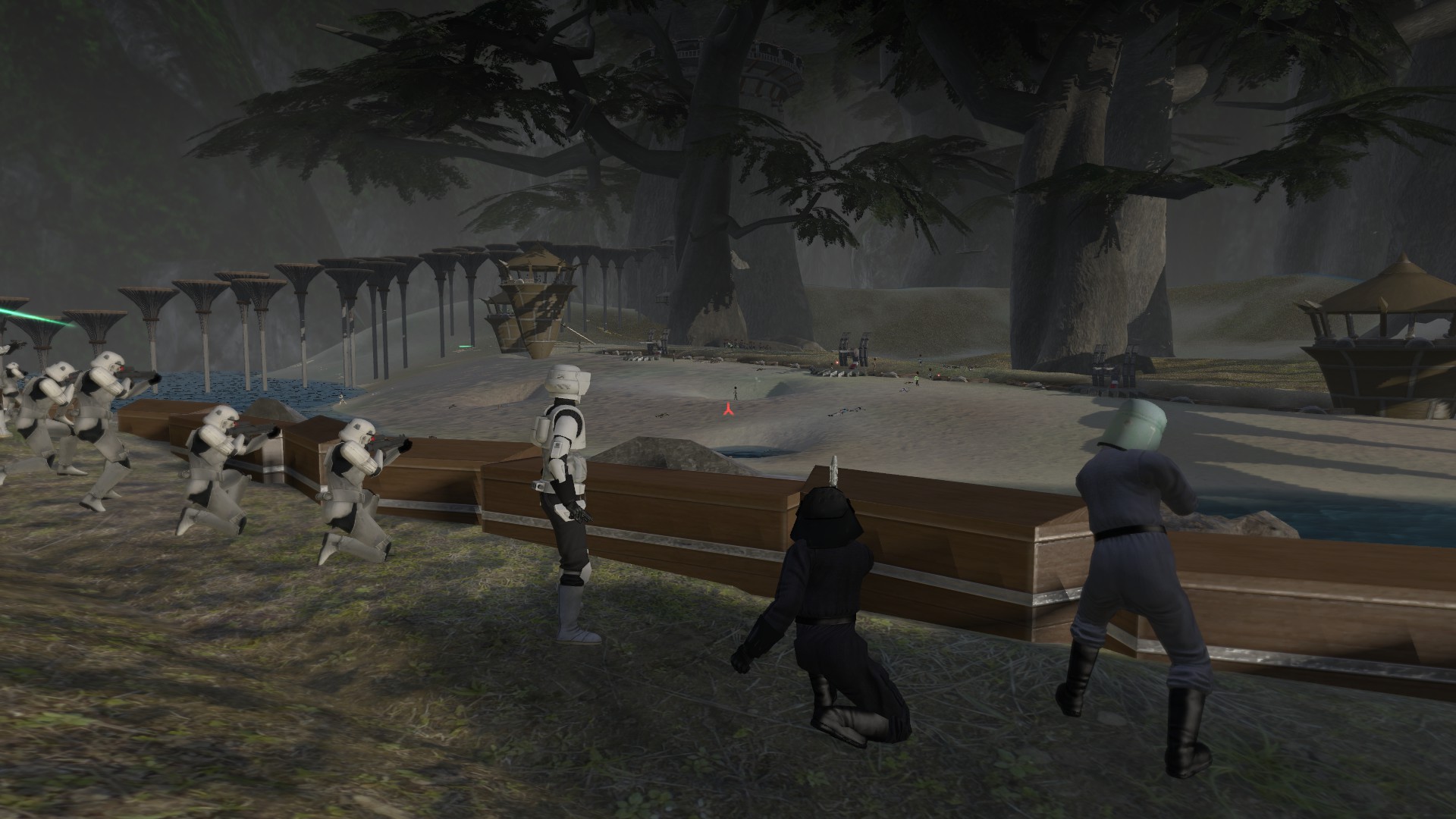 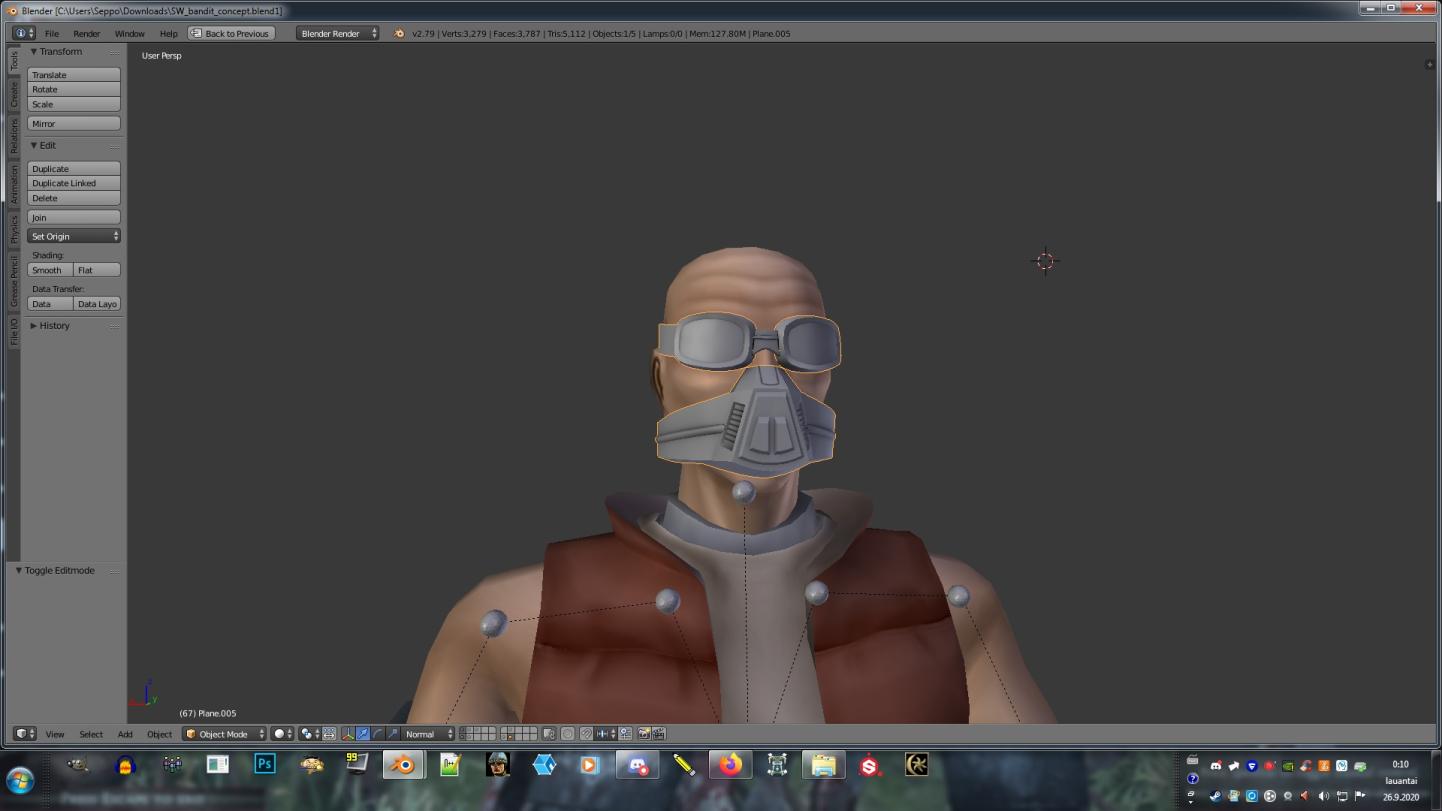 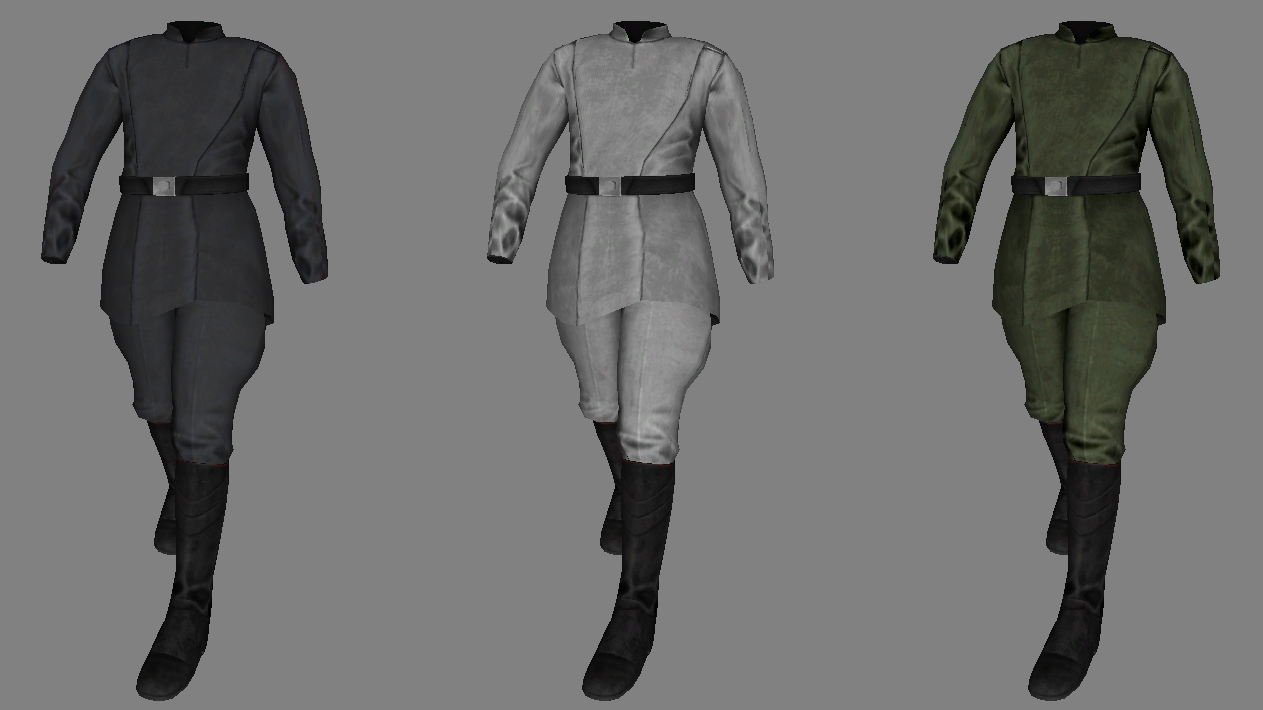 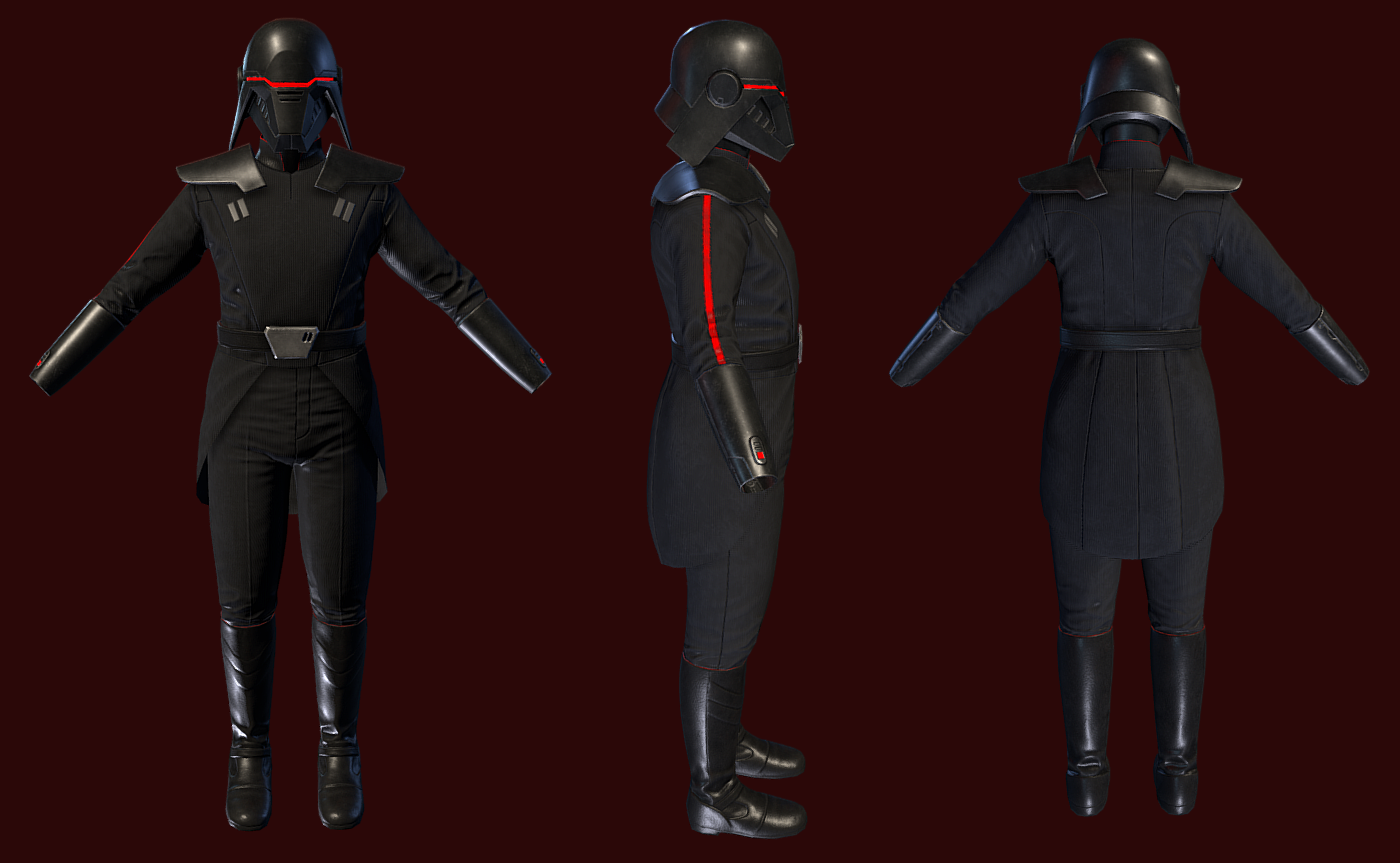 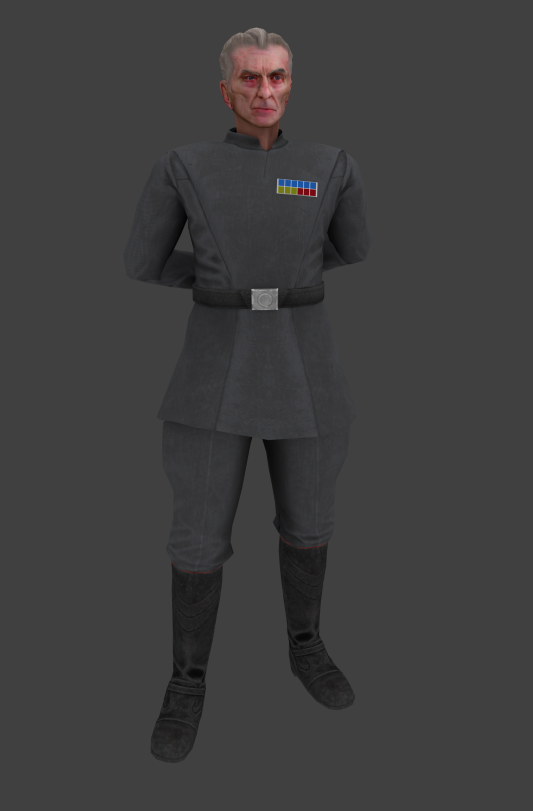 That is it for now. We are chugging along slowly, and the next update will be published when it is ready.

I also would like to thank DarthMongolTheUnwise for holding the fort while I was gone. This mod will have died without his unwavering support. He is the backbone of this mod, and I am forever grateful.

Thanks to Weren for alot of the new models, and to all our volunteers who help with making this mod.

Special thanks to Seek & Destroy who is helping me with scripting/coding.

Thanks all, and as always, May the Force be With You.

SWC The New Order Edition 2019.07.11 Patch Fixes a few things before I go on vacation. Not save game compatible.

This is the full official launch of SWC The New Order Edition.

how to use force

Hello fellas. I'm posting here to pass on some information about this mod and what has happened to it. In short, the mod is DEAD, development has ceased and it's source code has been released to public alongside the last experimental version, both can be found on our Discord: Discord.gg

Longer story: So, this has happened because lead dev Khamukkamu and i both stopped working on the mod. It was a pretty ambitious project for as few as we were and after Covid started to be a problem globally, Kham started being increasingly more busy, and he had less and less time to mod, between moving after job, seeing to his family and an issue that came up with his general health.

Well, i kept working for a while in Khamu's absence but being about as useful in coding, as a donkey in a car race, that wasn't working out very great. My progress was impaired by not having a boss around to help with stuff that i couldn't do myself, besides it wasn't fun in the long run to just continue alone. It wasn't ever MY project, it was OUR project.

So... Eventually, it just happened that i wasn't up for continuing work on a project, that i most of all joined to work with Khamu to begin with. It was good working with him, for as long as it lasted.


Here is a link to the last mod version, but source code is ONLY on Discord, link there above in the post

thank you for giving us the most recent build, that's more than most mod devs do. Sorry to hear about it being cut short but thanks for the work you did on it anyways.

Hey, so roaming around the map i found a group of bandits i think black sun ones
that had an ig droid as a prisoner and i rescued him immediately, i was wondering
is this the only way to get them?

Is it a dead mod?

I have a bug to report.

I like bounty hunting. It's a nice way to gain money early game.

Sometimes when you accept a bounty and go to the location's surface, a clone of yourself is there instead, and if you interact with it, they have options like: Send letter to another lord, etc.

As if you control the world as your own. This makes the bounty unobtainable.

It's as if your "clone" replaces the target.

Very nice port. The soft launch was a success for me, can't wait to try the new release and see where this project is headed next.