The invasion of the demons from Castle Poltergeist continues.

While Silvester Lannmann and Sheriff Walker searches frantically for the cursed book of the dead, another member of the archaeological team struggles to survive the undead apocalypse.

With his pitchfork and what ever ammo is left of his flare gun, Neil Harlock would need all the luck in the world to survive in this rotten hell.

Remod is a HD mod for SiC2 that tries to bring :

- HD Models.
- Detail texturing for most of the textures.
- HUD Changes.
- Music Changes.
- Sound FX Changes.
- Translation from the original texts (May subject to changes).

So yeah, here it is! SiC2 Remodded.

Without spoiling too much, it's obvious from the very start that this mod was way better than its predecessor in a lot of ways, level design looks somewhat better, custom weapons are even more customized, more zombie model selections, and quite a lot of very impressive setpieces to see and experience. 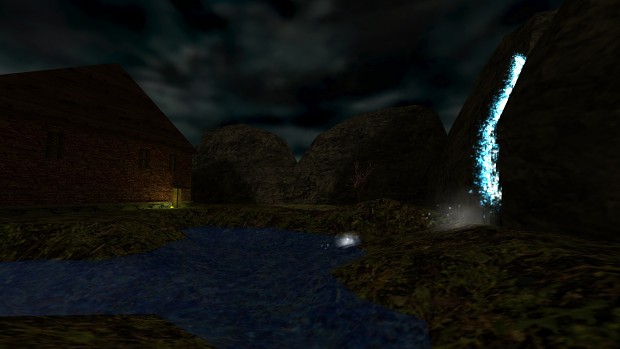 The custom weapons this time seems to take a lot of inspiration from the Blood game, using weapons like the pitchfork, flaregun, sawn-off shotgun, even the sticked TNT with the lighter.
Though we do get a different SMG this time around, no tommy guns, just your simple average MP-18.
They're not too powerful (except the shotgun, of course), so any power fantasy is straight out, but they're not too weak so any bulletsponges are either rare or reserved for the Hard difficulty. 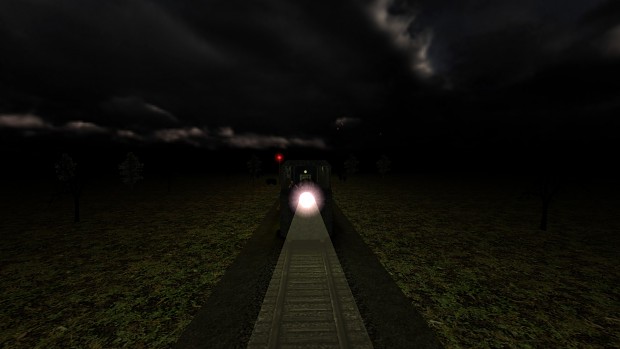 The only complaints i got is the jarring jump from map2 to map 3, the somewhat filler level that is map5 (i had to spice up just so it won't be a walking up simulator), the fact that mod was a bit short, and that no more sequels came out, but i guess that's life.

Anywho, that's all i can say about this mod, sweet but too short. 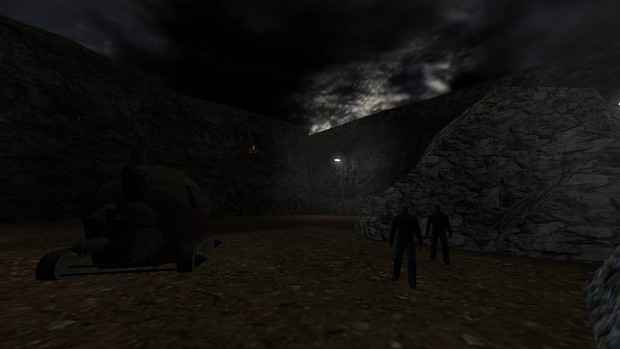 About the Remod, apologies for the late year and a bit before the sequel, a lot of the assets of the first SiC-Remod are incompatible with SiC2 so i had to redo a lot of stuff.

The SiC1 zombie models in particular would sometimes crash the game for no reason, so i had to get rid of those guys for the new zombies, which some of you guys would probably like since they don't have the weird looking bulging eyes that SiC1 zombies had.

My only true regret with this Remod is not being able to translate the voices.
Though now that i think of it, even if the voices are translated, i would probably need to either find someone to redub the lines, or redub them myself, and i can't be bothered to do that.

Hope ya'll have fun with the Remod!

Survive In Catacombs 2 ( Closer To Original )

I've made this edit because of remod's changed models and slight map edits.

Not much new things, just A Reanimation of Double Barrel without new sounds or anything, or you can say "2 seconds work"

1.0 release for Survive in Catacombs 2 - Remod, hope you all enjoy it! SiC2:Remod already has the main files from SiC2 in it, no need to install anything...

Awesome mod, but way too short and not enough demon enemies.

Well, I played this one and finished it yesterday. Surprisingly, it was kind of short compared to the first mod. The mod itself wasn't as good as the first one but still fun to play nevertheless.

Oh cool! I liked the first remod. Hopefully this one will be as good as the first one. I enjoyed it.