This mod is my effort to expand on the Starcraft 2 Melee maps. I've experimented a lot in the earlier map designs and I'm currently looking closely at popular and official Melee maps to create the most professional quality designs possible.

I hope you have fun playing the maps and if you have any map layout suggestions or feedback please leave them in the comments.

Project updated for Heart of the Swarm

1 of the old maps has been updated and re-released since the Blizzard map format changed removing most older maps from the online roster. I have also created two new maps. 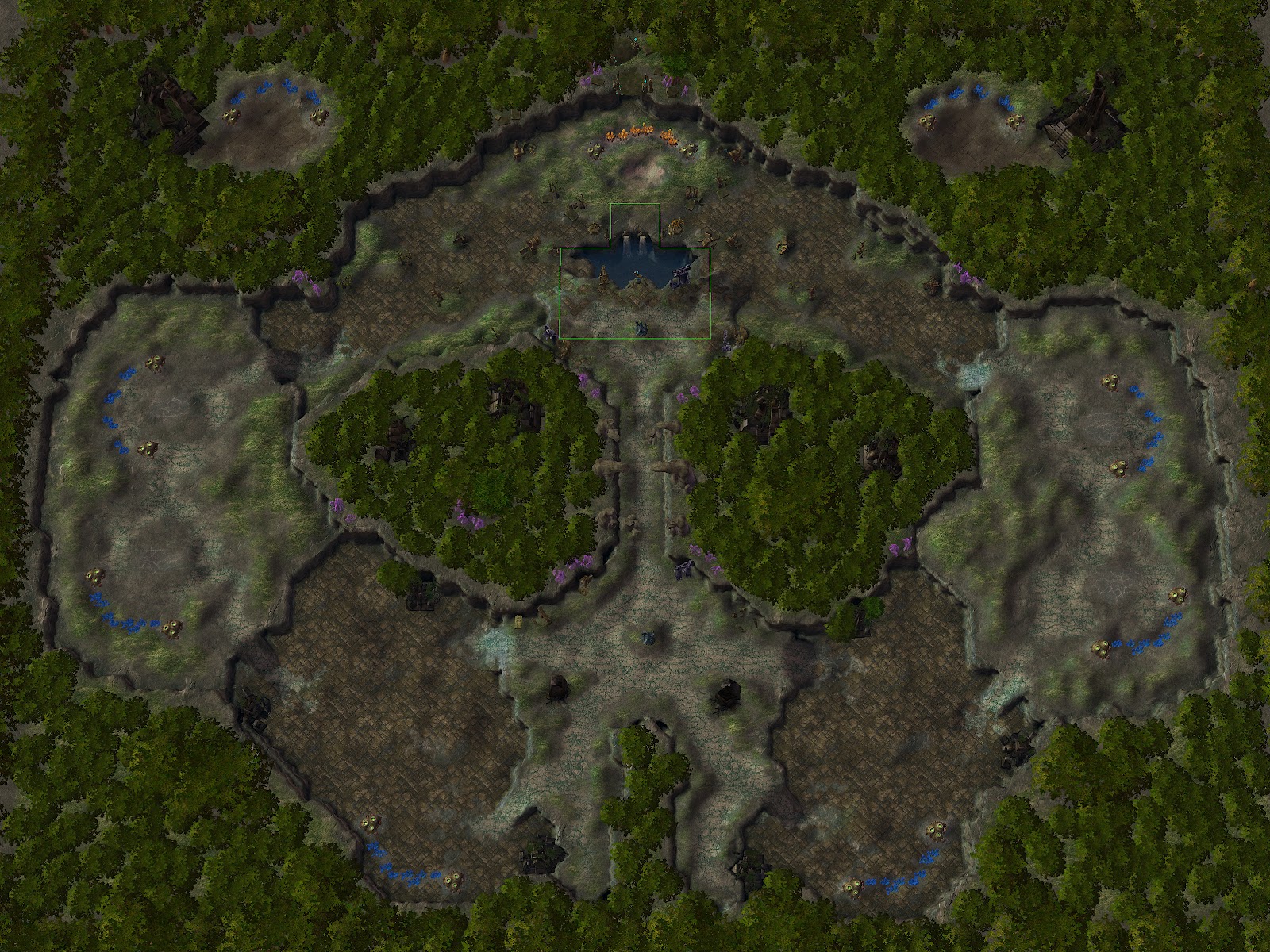 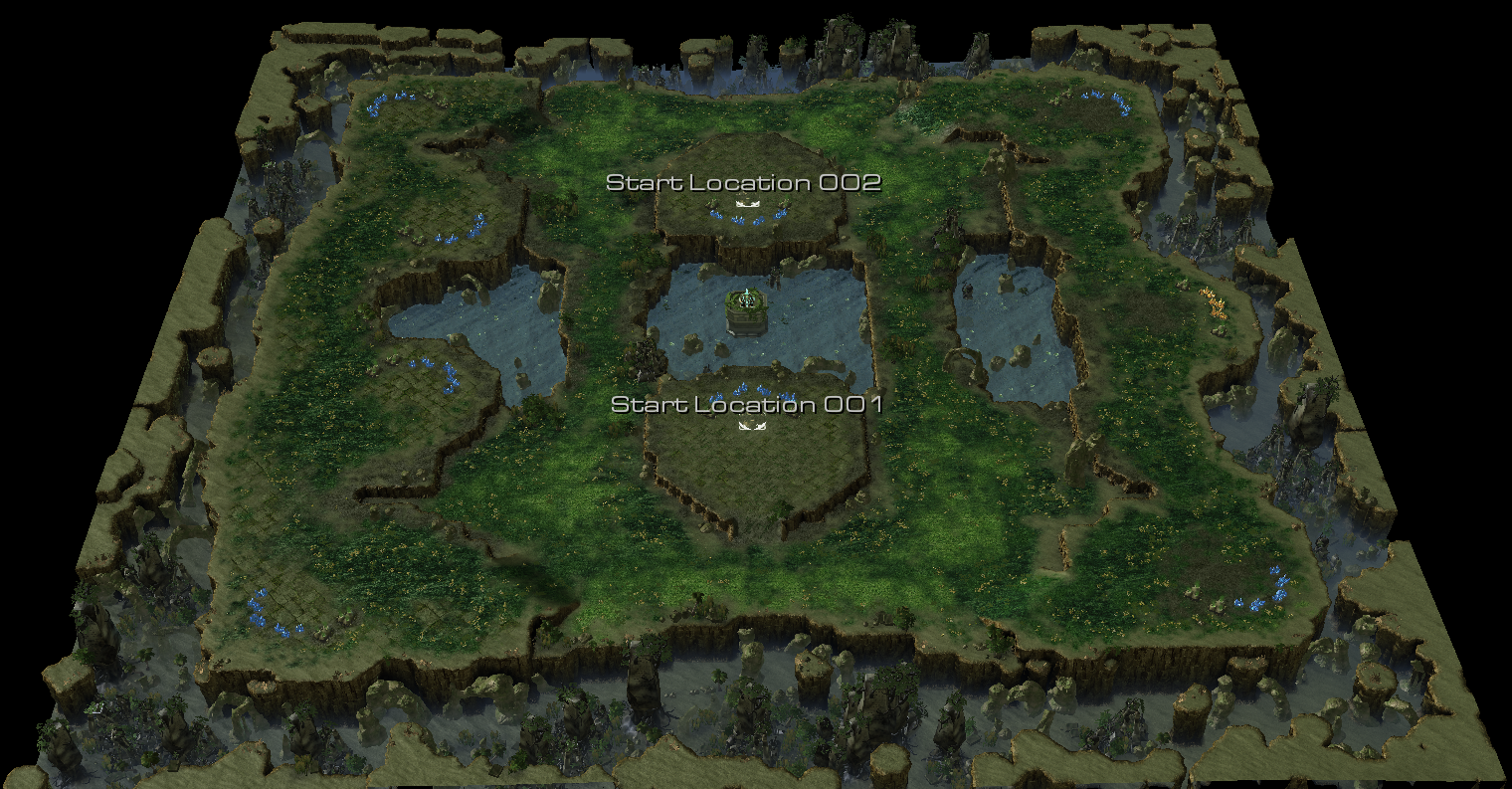 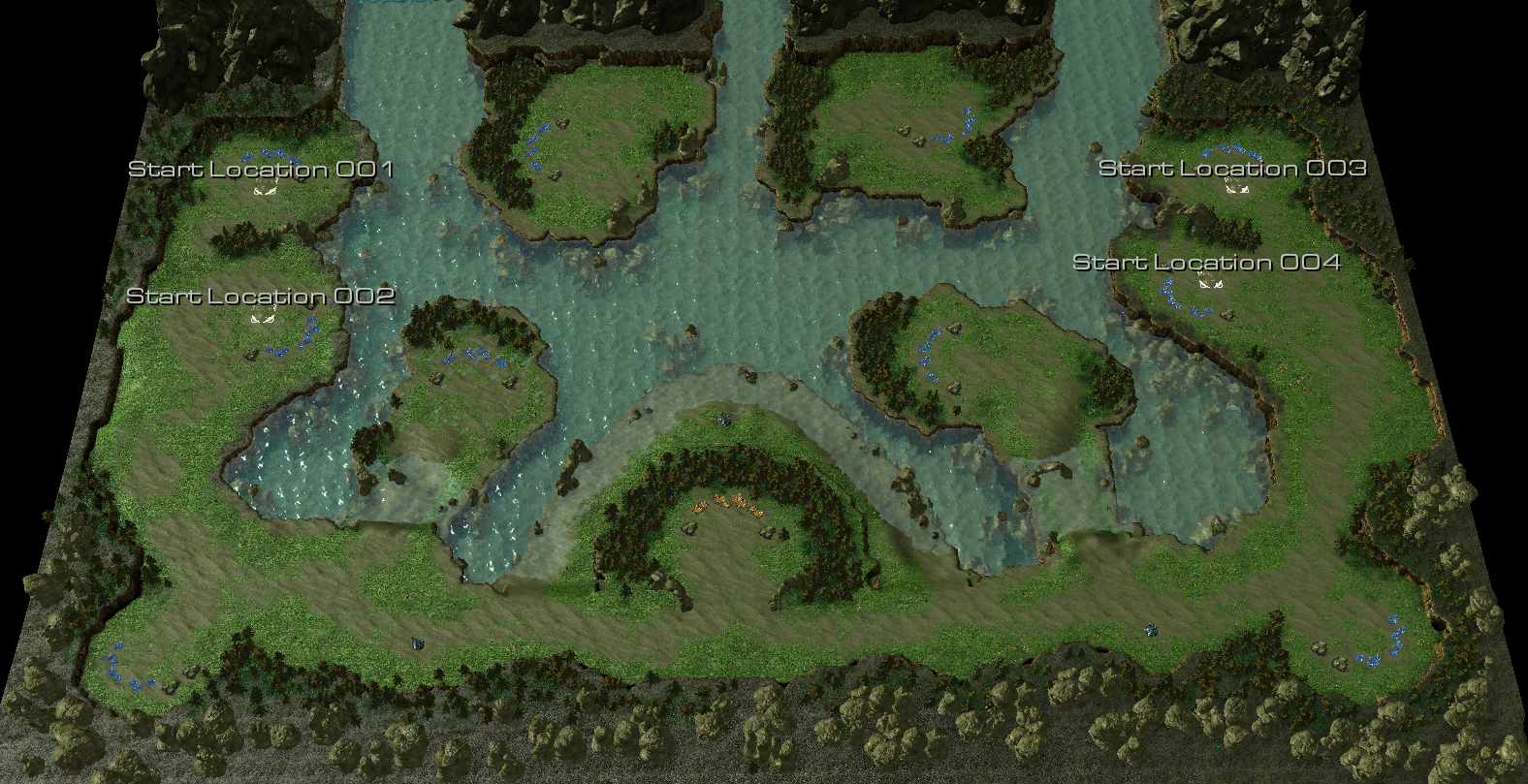 Thanks for reading
-Andy

Geistkrieg - A Shadow Over Egypt Starcraft II: Heart of the Swarm