Red Alert 3:Corona is a MOD of the original Red Alert 3 by Chinese modders.
It adds a new faction called Celestial Empire, which base on ancient China.
Also, it reforms naval battle, adds new sub-faction, anti-missile system and new units.
The MOD started in 2017 and it's still in development.

You can watch more videos of Corona mod in Youtube or in Bilibili. 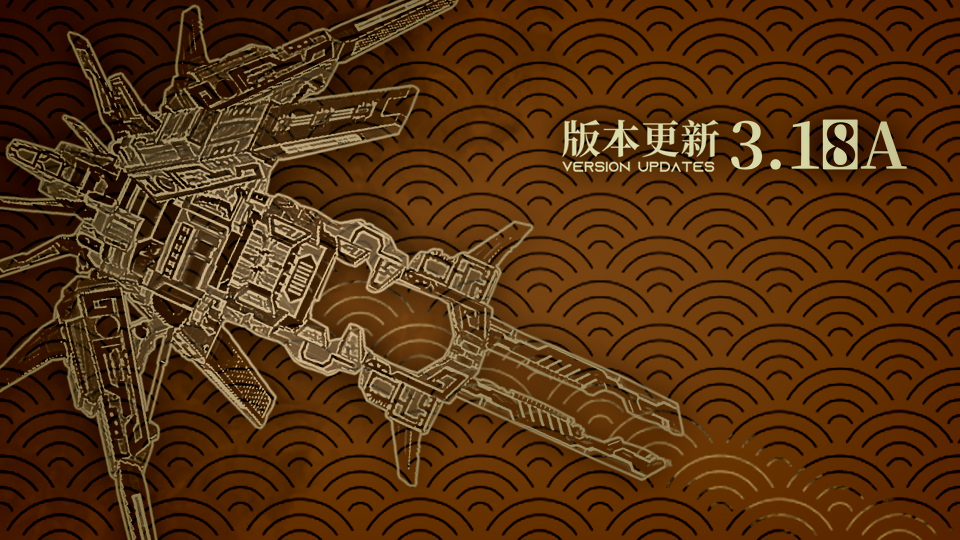 Please Make Sure Your Corona Launcher Is Version 3.2 or Higher. Old Launcher Client May Experience Problem When Updating. Visit Cor-games.com for New Version if Needed.

T4 Techs and other adjustments (Allies, Soviet and Empire).

Launcher Version 3.1.8040.38698. As the 3.0 version could have trouble in automatic update, it is recommended to download and install this version.

RA3 Corona is in Open Beta Testing! This is a .zip launcher file with mod 3.14A. You can open it directly.

The background/wallpaper of the MV Sunsetting Billows

One of the best mods. And the greatness of China is shown here perfectly. Why are the grades so low?

Just look at the tab bar…

I have a problem installing update,cannot continue but alrwady 100% anf said internet problem but my internet fine,also it said need ly file but I dont habe it to either,please fix immedietly!!

this mod is amazing, could you tell us about your plans for the future development of this mod?

can anyone advise if it is possible to play this mod on a retail version of RA3?

Should be. Just make sure it's patched to v1.12 before you start.

Guy, how to repair this?
Mail.google.com

Will you add new factions, like Turkey Turkish faction? thank you.

might need start a github project for that lol