Thanks for voting and helping Legends Mod: The Galactic Civil War on it's quest to become the 2021 Mod of the Year. You are now in with a chance to score some free games from our #modlove collection. Help this mod secure more votes by embedding the widget (or link) we have included below on your favorite sites. 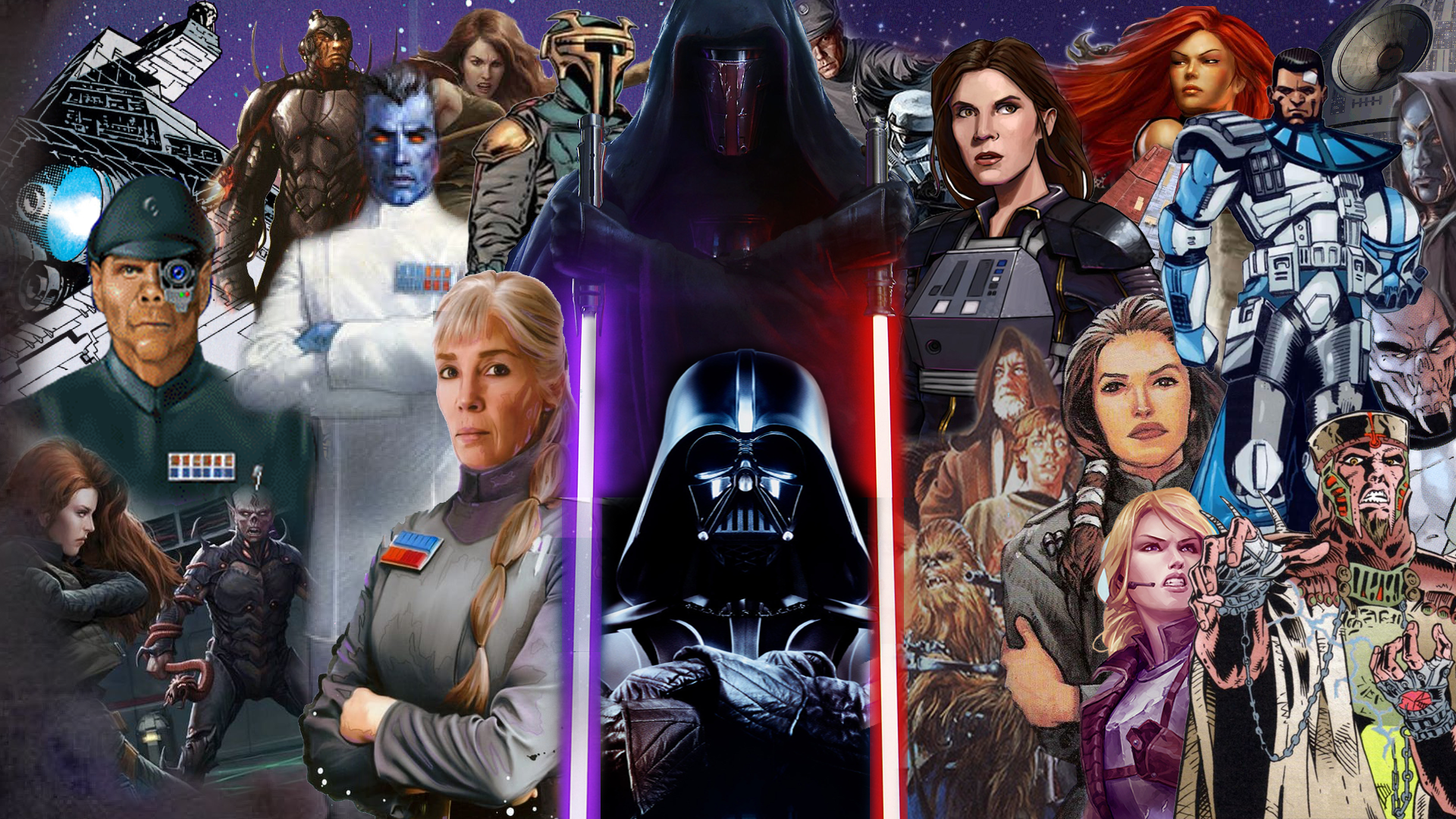 First things first, the mod isn't dead. I'm in the middle of moving to a new place for my new job and I just haven't had that much time to work on it. That being said, I have been thinking about it, quite a lot actually, and I've come to the conclusion that one mod encompassing all the eras of the Star Wars timeline is quite a bit challenging to say the least. While such a mod would be truly epic indeed, its just not something someone of my skill can pull off, so, I have decided to split the mod up in several "smaller" mods. Each one focusing on it's respective era. The 2 mod's I have chosen to focus my effort on for the time being are the Galactic Civil War Mod, and the Clone Wars Mod. The Galactic Civil War, because I've already began work on it, and the Clone Wars, because I have an abundance of free release models at my disposal. What Will come next? Can't know for sure, but I am leaning towards the Old Republic Era. 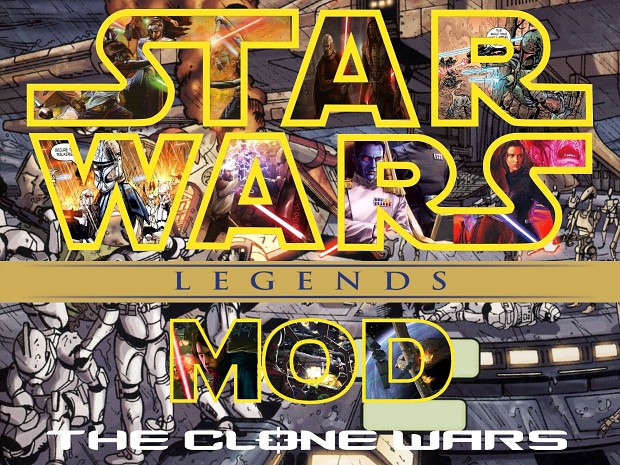 Unlike most Clone Wars era EAW mods available for download today, this one will not be based on the smash hit TV show. Like the name suggests, "Legends Mod: The Clone Wars" will focus on purely Legends content (IE media and story material that Lucasfilm no longer considers "canon"). Drawing on inspiration from the Dark Horse Comics, Del Rey Novels and other media from the Clone Wars Multi-Media Project, "Legends Mod: The Clone Wars" will guide you through the turmoil and horrors of war that encompassed this turbulent era of the Star Wars Timeline. 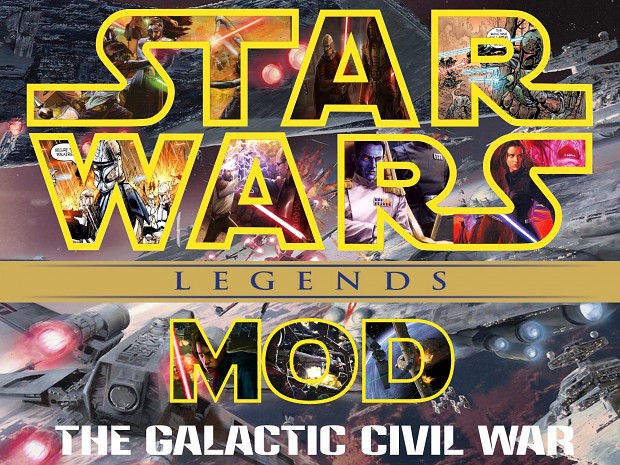 Now this mod, You've already seen a bit of, since I already have units in game as well as Galactic Conquest Scenarios planned out. "Legends Mod: The Galactic Civil War" will take you through this classic era of the Star Wars Timeline and will allow you to assume command of iconic heroes, units, and locations from Star Wars Comics, Novels, and Video Games taking place in this fantastic era of Lucasfilm story telling.

These 2 mod's I will most likely be setting up pages for as soon as I'm finished moving into my new place and getting settled. Thank you all for your patience and continued support through these months of inactivity

Legends Mod: The Clone Wars, A Guide to Infantry

Everything yo need to know about upcoming infantry units to be included in this mod.

Is this mod dead? I hope not, it looks good

Do you have plans to hire people to help you with this mod? It seems like a lot of responsibility for making different mods of different eras in one mod.

I honestly am a huge fan of the multi media project and hope that someday you will return to this project and resume your work. If you don't come back then I'll continue your work for you.

I want to help

Comissar_Delta, this isn't related to the mod (or mods) but do you know anyone who can fix this problem with a patch or by advice? I have with the tractor beams in the original eaw? Everytime I tried to use it in corvetts it glitches the crap out of the game. Especially on the Empire campaign when capturing the princess.

I am really looking forward to this mod man HOLY ****! AN ACCURATE CLONE WARS CAMPAIGN THAT FOLLOWS THE TECH LEVELS OF LEGENDS! DARK REAPER CRISIS!? After playing the Clone Wars Sub Mod I was really impressed with the amazing ai in that mod and I can't wait to see a similar ai in this mod as well.

Please!
finish this mod
I can wait but I don not want to if I do not have to
BUT if I have to I am sorry for my demands
by the I am a German ther for I want to aplogise for any spelling misttakes

The Mod's not dead, I've just been super busy