The first iteration of the Ultimate EAW series, set in the Galactic Civil War (more specifically, 19 BBY-5 ABY) Embark on a truly massive campaign to dominate, liberate, or corrupt the galaxy far far away. Play as the Galactic Empire, Rebel Alliance, or Crimson Dawn and battle for supremacy, not only through military offensives, but on the homefront as well, with a completely revamped economic and administrative system. 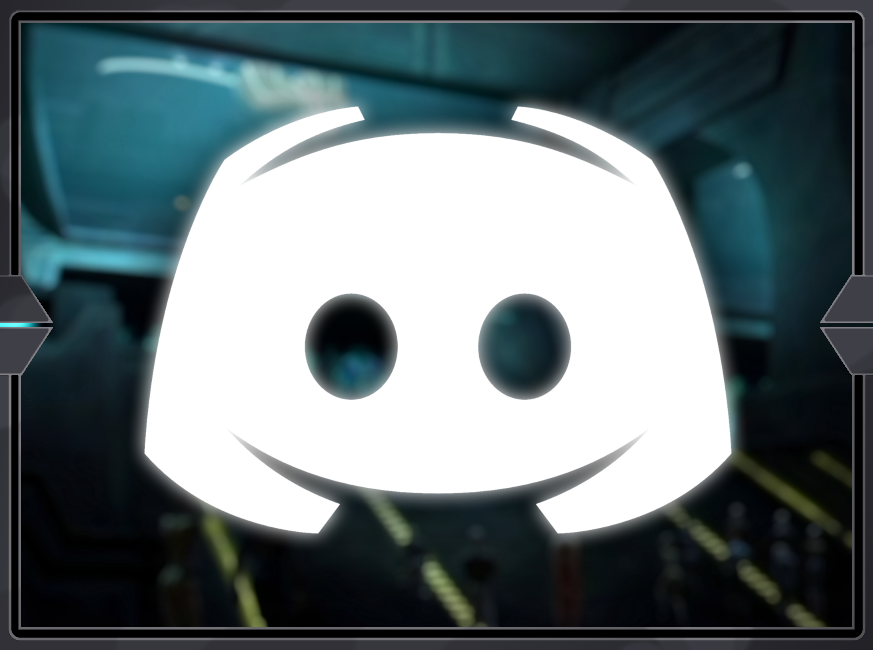 Brief teaser for the semi-mechanic of the Imperial Oversector commands.

Teaser for the late game crisis: The Blackwing Infection commonly referred to as "The Sickness"

Overview of the major Imperial Splinter Factions and their mechanics.

Will the rebels get any jedi units?

Been following this mod for a while and it shows so much progress !

will you have more HD Clone troopers for the mod or have you gone for these that are in pics just wondering??

Anything more HD would be too poly intensive and would utilize more memory from the game which could cause performance issues. This is especially true since the game is roughly 16 years old.

What's in the pics is what the finished product will have.

wont the galaxy map lag endlessly with all those planets and units?

Works pretty well on my rig so far

There will be smaller GCs for players who aren't interested in the mega campaign.

Nice. When do you plan to release an open beta?

Within this decade, for sure.