I make Star Wars: Empire at War: Forces of Corruption Mods and I also have a really cool YouTube channel called Manda-LORE.
I Like Star Wars (Old EU exclusivley), Love Lord of the Rings, and Warhammer 40,000 is pretty neat as well. 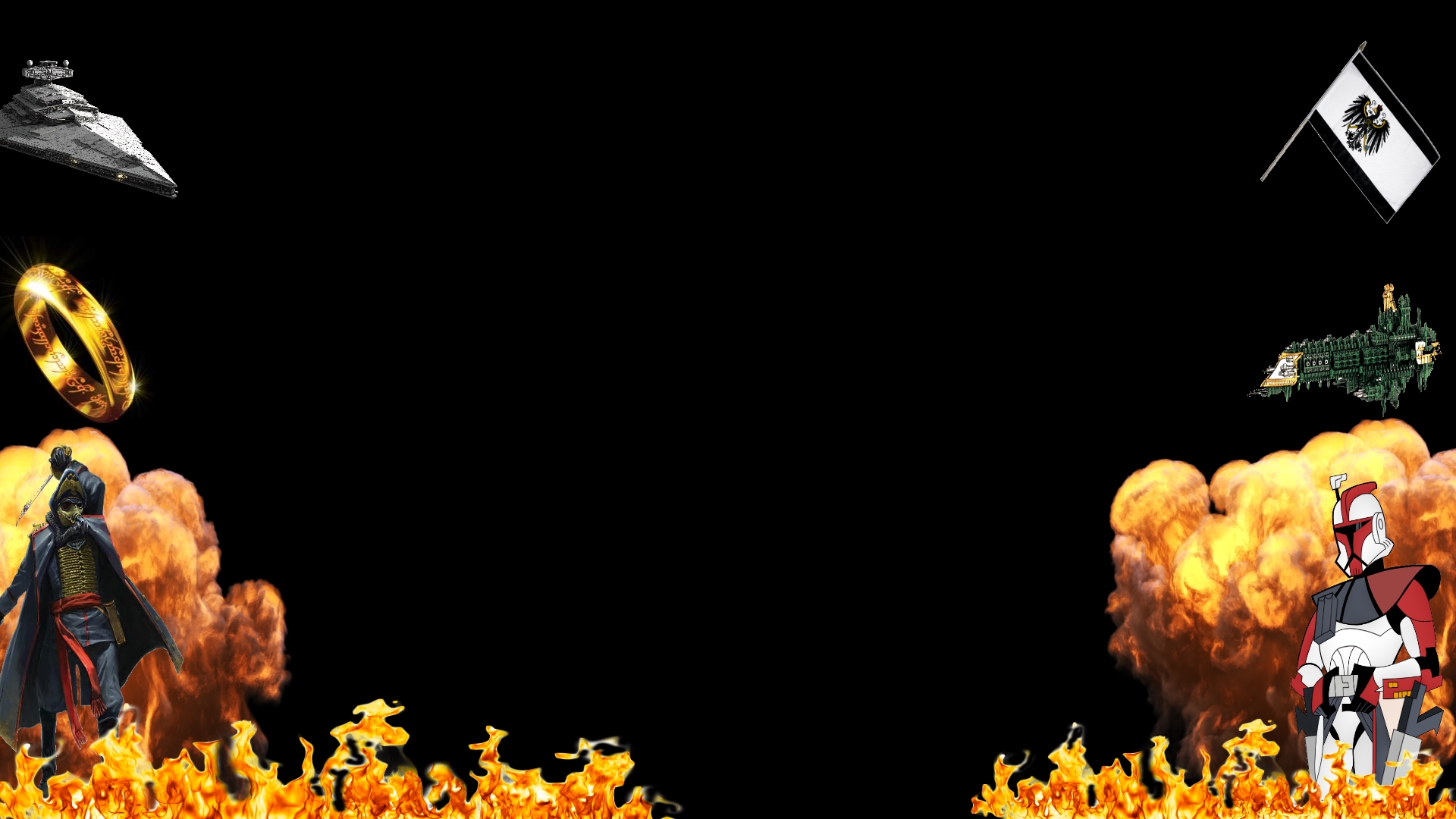 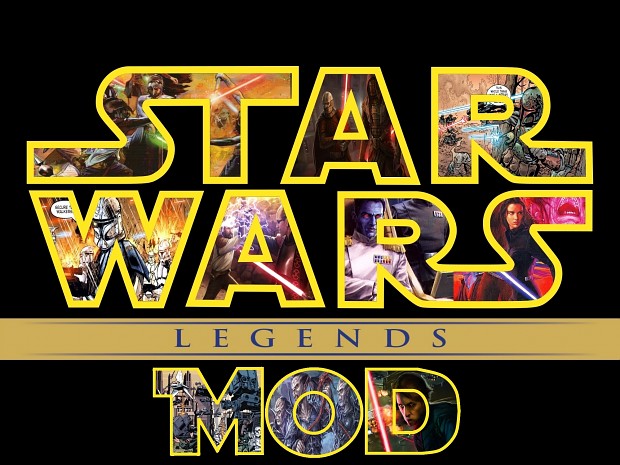 While work continues on wrapping up the Star Wars: Clone Wars Sub-Mod, I've commenced work on a dream mod that I've had in mind for years. This mod would allow you to play through the most iconic moments of the Original Star Wars Expanded Universe, now labeled "Legends". From the Pre-Republic Era to the Legacy Era, you can command your favorite heroes and villains and lead them and their factions to victory!

Heavily inspired by mods like Thrawn's Revenge, the Legends Mod will be based on the Era's system. Each Galactic Conquest map will be set in a different era of the Star Wars Legends Timeline (Some eras will have multiple Galactic Conquest Maps) and the player can play these GC maps and be presented with the known galaxy that existed at that particular time in the Legends Timeline. In other words, these GC maps will be scenarios that guide the player through an accurate (and I'm using this term loosely) "Story Mode" of sorts. For example: Say a player is in the mood to play the Clone Wars, as the Republic, from start to end, he would choose the first out of the 3 Clone Wars GC Maps and play through it, achieving the set victory conditions. If he/she wants to continue the war, he/she can select the next Clone Wars GC map which represents the second year of the conflict and finish it's victory conditions and so on and so forth. For the casual player who'd rather not have a Galactic History Lesson, there will be several "Free Play" GC maps choose from and play whatever factions in whatever era you wish and of course space and land Skirmish modes.

Eventually, the goal is for the mod to encompass all of these eras, however due to the amount of resources I have available to me, the Legends Mod team and I will be focusing on the Rise of the Empire Era, Rebellion Era, and New Republic Era for now. 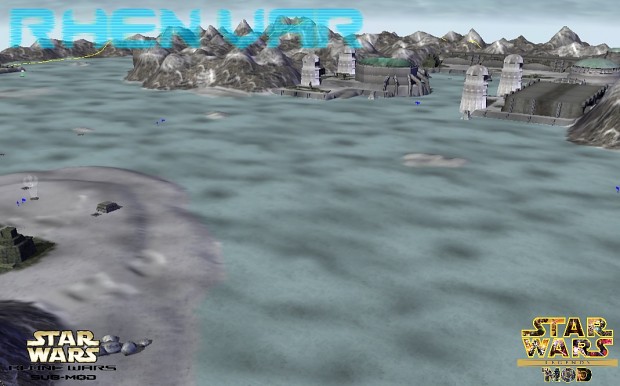 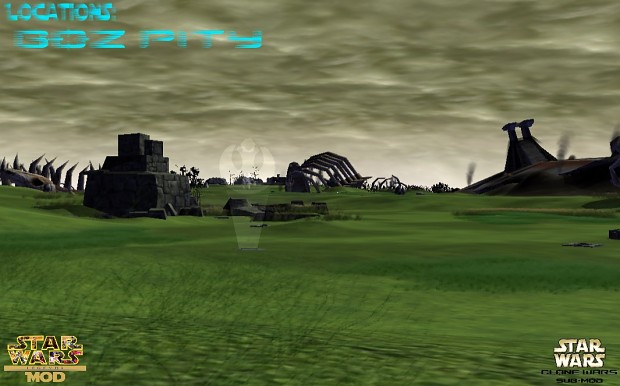 At the moment, Only the hero icons for the Rise of the Empire Era GC Maps have been completed. 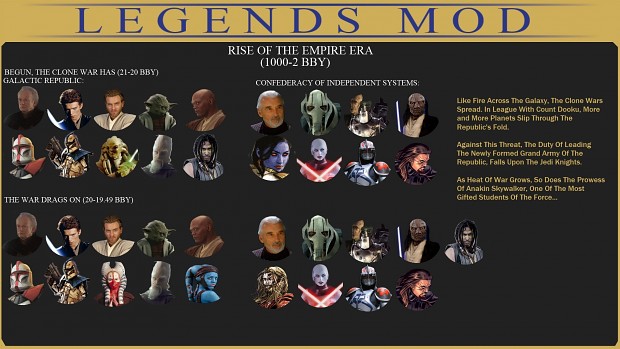 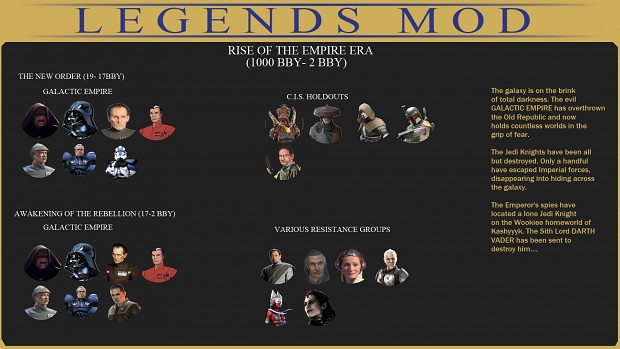 Apart from the icons and a few maps, the only other thing that has been done for the mod is the title screen when you load the game and the main menu overlay. More work will be done once version 2.0 of the Star Wars: Clone Wars Sub-Mod is released. 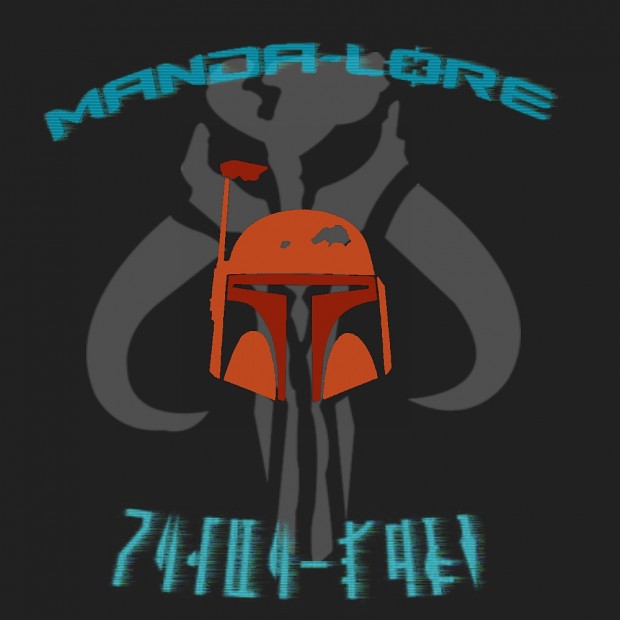 Unlike most Star Wars Lore channels on YouTube, Manda-Lore is quite different. The viewer is not just presented information about the Star Wars: Legends Timeline, the viewer feels apart of the Sar Wars Universe!

Each video is visually and auditory formatted for the viewer to feel as if he/she is watching a Holo-Vid presented by Tadd Lar'ken, my Mandalorian persona. The idea for this format is inspired by The Old Republic MMO Timeline videos on the TOR website.

A Few Sample Videos To Catch Your Interest

That's all for now lads, see ya next time!

Final Thoughts On "The Clone Wars"

"The Hobbit: An Unexpected Journey" review

The Metal appreciation society is quite simply put a group where all us metalheads can share our love of different bands. This group is for recommendations...

To join this group you need too love South Park,and nothing else.

I wish you a Merry Christmas

Yes my friend.
You can use these models. Just give crédits

Hello my friend. You can use my model nimbus trooper for your mod if you want.

Good day sir. Will you plan to add more space units to CIS and republic in future?