The battle for world domination between the Combine and the Rebels have been long and toiling. Between the epic battles for the Citadel and City 17, there have been numerous smaller battles which have been just as important. Whether that be to increase the Rebels' morale, or re-asserting the fact of the Combine's global control, every battle -- skirmish, if you're looking for a more specific term -- shapes the outcome of the war itself. This is where you come in.

Thanks for voting and helping Skirmish on it's quest to become the 2022 Mod of the Year. You are now in with a chance to score some free games from our #modlove collection. Help this mod secure more votes by embedding the widget (or link) we have included below on your favorite sites.

So I used this article to create an over-the-shoulder view to replace the vanilla third person view. There's a problem though:

This tutorial was for Source 2007, also known as the Orange Box engine.

However, I managed to get at least most of it working as intended. There's still some bugs and minor missing features, but it still looks awesome. 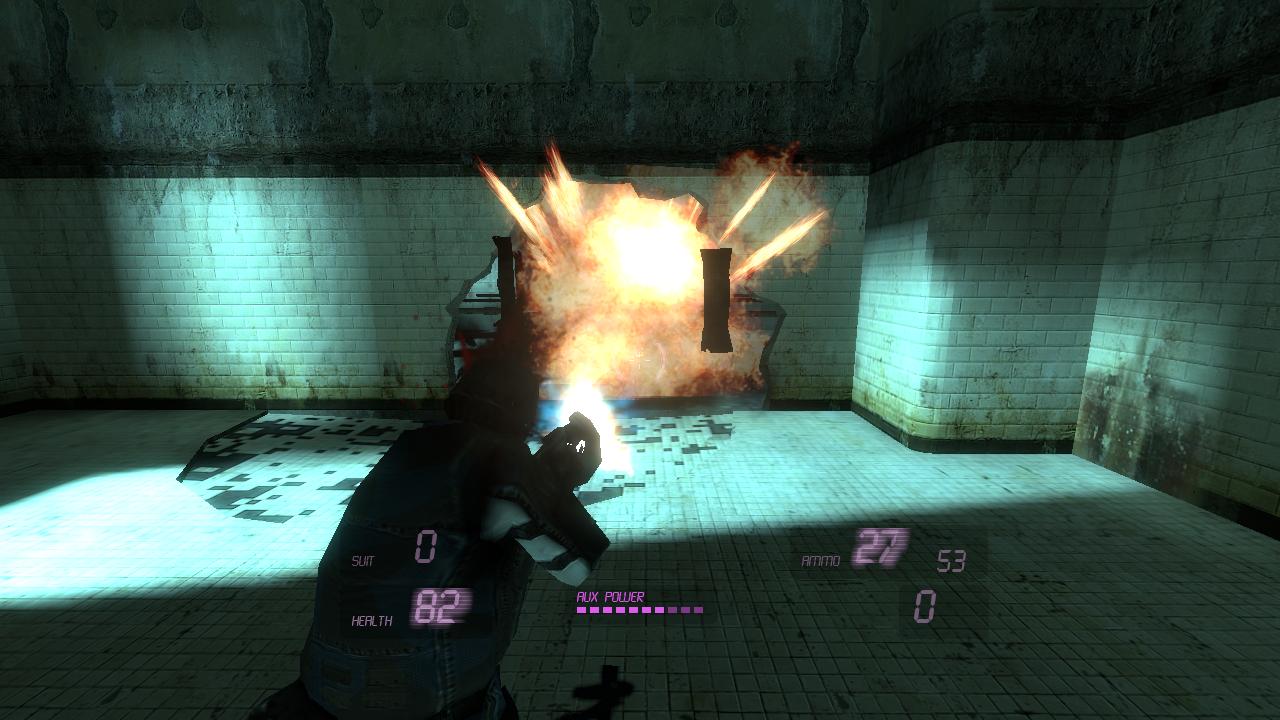 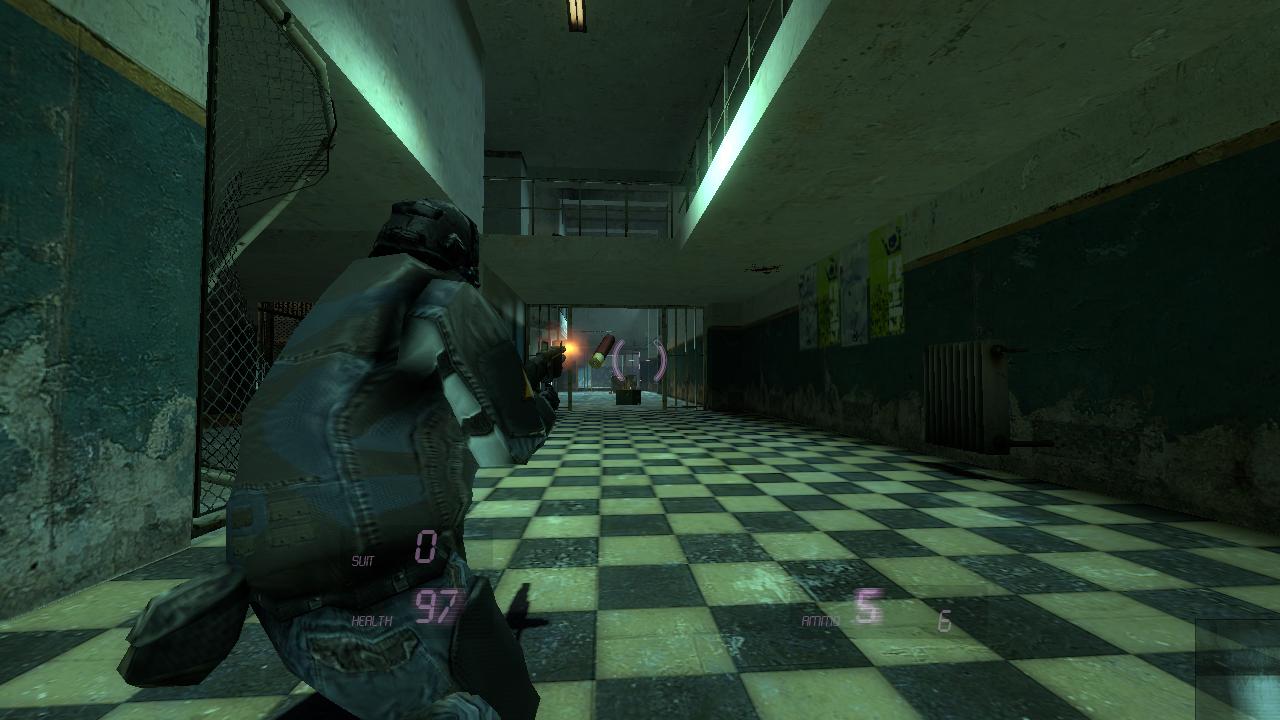 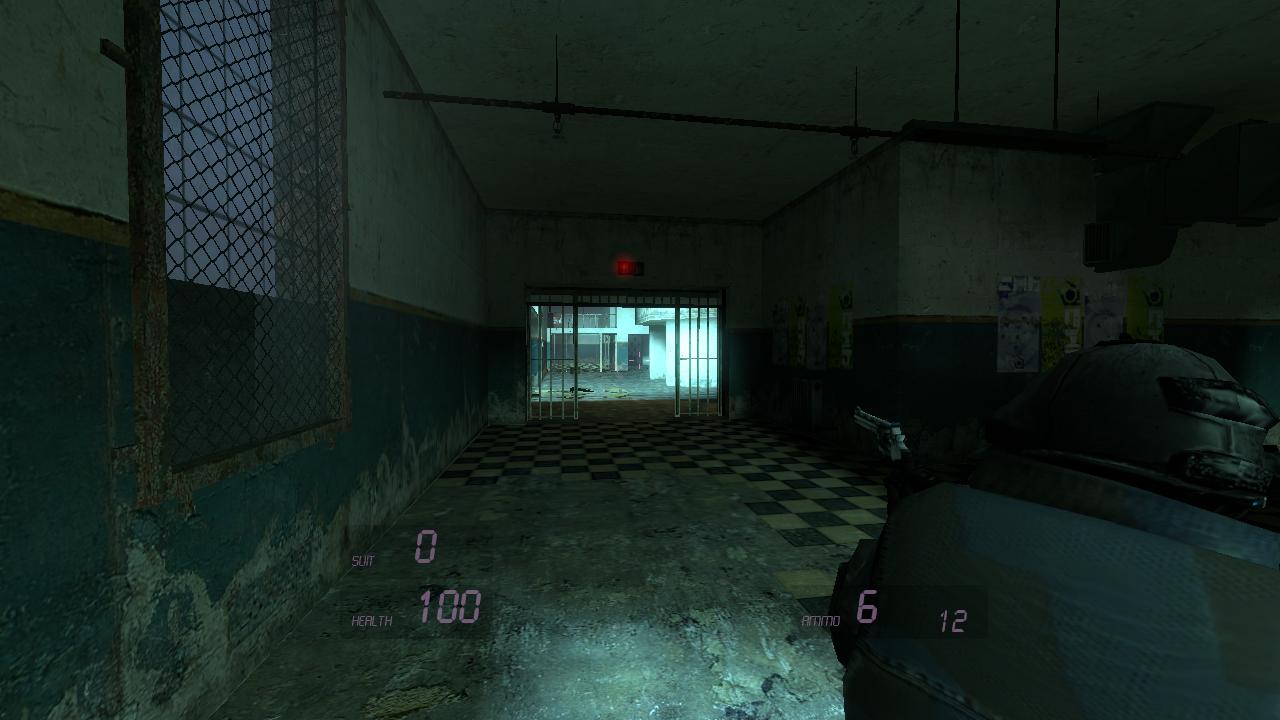 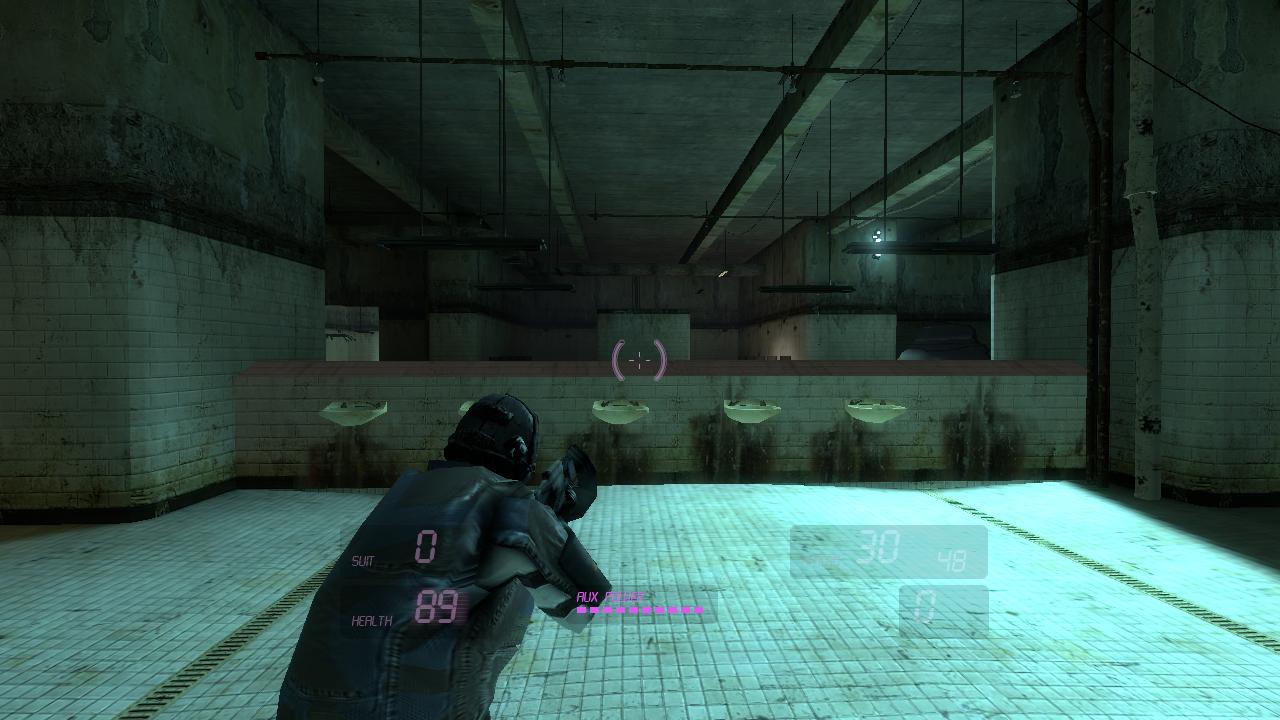 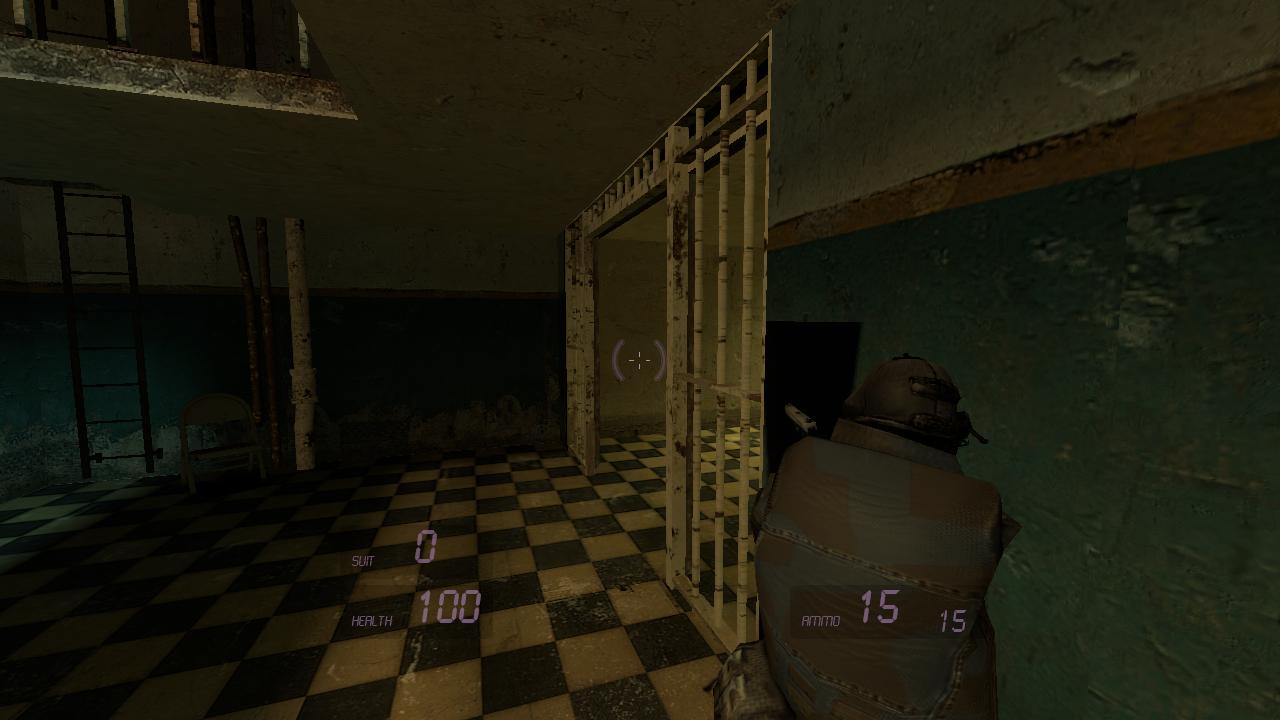 Though I'm asking myself one question: Does this fit in the mod? It is definitely an improvement over the vanilla third person, but should people even be in third person view?

To be honest, this mod is kind of just an experimental playground for me, but I still need to think about the goal and audience of it.

This update also includes a bunch of other changes such as:

and more stuff that is covered in the readme of the update.

So yeah. Try out the new update (once it comes out). It might be worth your time to mess around with it for 5 minutes, IDK.

TL;DR: Development has halted, but if you guys actually want this to become a thing I'll work on it more! Read for more info.

On The Subject of Skirmish Art

I have no idea what to put in the summary so just go to the freakin' post already.

Basically me crying over people doubting me. That's it. You can go home now.

This is the first article for this mod. Note that the artwork is placeholder. Once I get a real logo, I will put that on here instead of Seananners. This...

Changes to the hud, fixing up bots a little bit, and breaking the Autopistol. Yay. SPECIAL NOTICE: THIS VERSION HAS A BUG THAT MAKES THE AUTOPISTOL OP...

A new version with bots, new maps (kinda), and more I guess. Note that this is a very in-alpha version. VERY. As such, not all the features that will...

A new pre-pre-pre alpha build of this mod thing. Try it if you wanna.

THIS MOD REQUIRES SOURCE 2013 MULTIPLAYER UNDER THE "beta_test" VERSION. IT ALSO MAY REQUIRE HL2:DM BUT I'M NOT SURE. This is a very in-alpha version...

Dunno if this is mod has been halted or anything, but it's always nice to see some AESTHETIC content.

Yep, it's been halted. But thanks for the compliment! I was going for that sort of vaporwave vibe. Might be a little bit outdated now but I still ******* love it fight me.
Like I said to the guy below, there's an article sitting in the waiting room right now that'll explain more.

Not right now. But I could start work on it again if you want me to! Got an article waiting to be approved by site mods for more information.

where can i get the hud?

I'll see what I can do to release the hud on its own. Not sure if I still have the whole thing but we'll see I guess lmao

Thanks! I can't take all the credit, though: 90% of it is taken from a tutorial on the VDC.
Whether I'll work on it more or not... read the latest article (once I get it posted)

I'm curious, why is the thumbnail picture of SeaNanners?