Welcome to my first in a series, blog posts about ideas I have for side projects. Basically, any of the ideas I come up with while I should be working on my sourcemod. The idea of today: Making a classic DOOM WAD 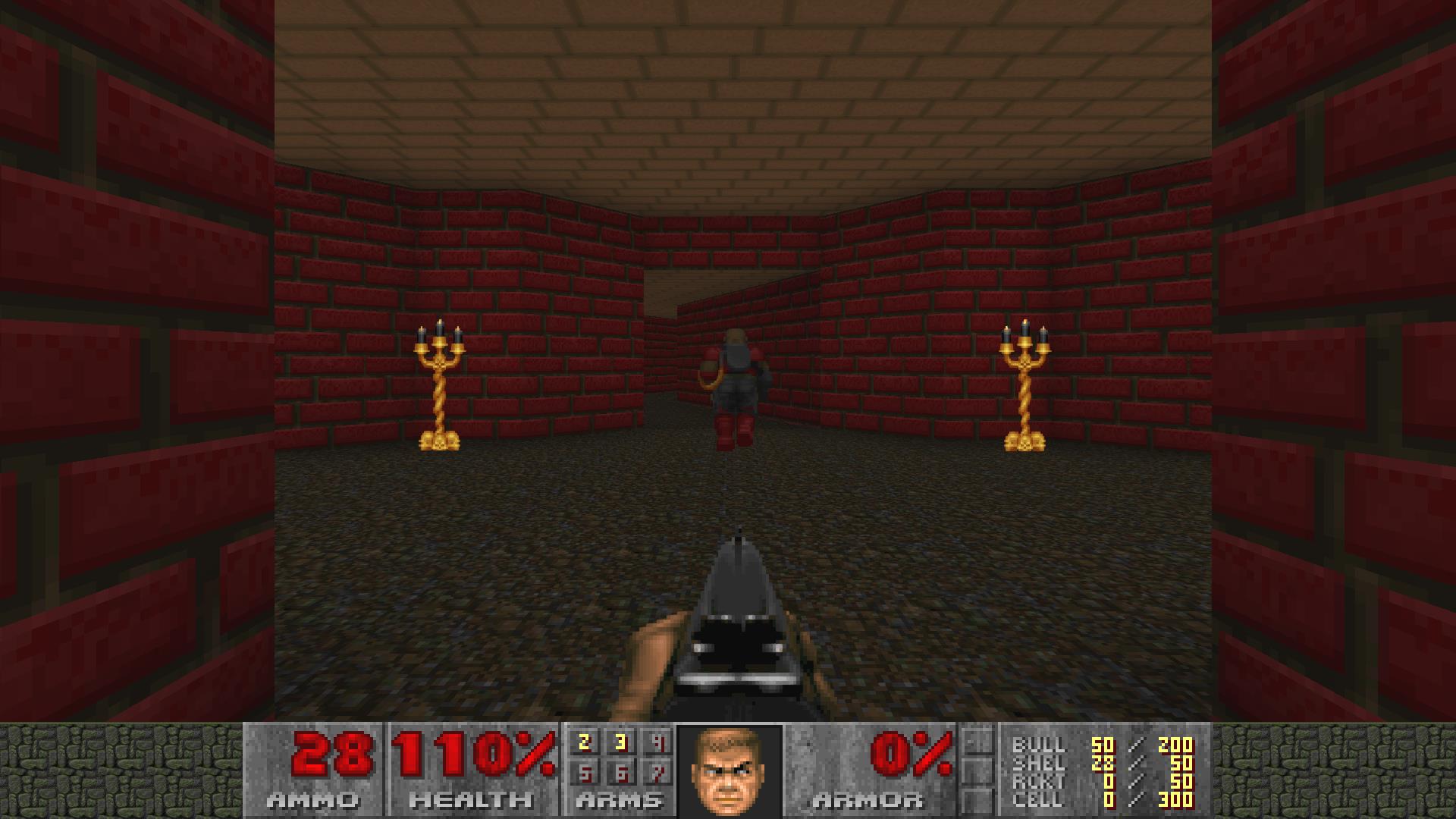 This idea itself stemmed from my thoughts about ClassWave taking inspiration from retro FPS games. To my own surprise, I haven't actually played that many of 'em, so I got to speculate about how I could be able to learn from such classics as DOOM, without just playing them. I began to wonder: Perhaps I could try and 'backport' the idea of ClassWave to the DOOM Engine? It could have just been slightly adapted and more simplistic version of what I wanted the ClassWave on the Source Engine to be... A real deal breaker though, would be that it's too much time to spend for setting up the lessons I could learn in a much shorter amount of time.

Enter ‘vaporprince.shitmaps’ . Two playable, but mediocre maps I made for learning the basics of DOOM’s design philosophy. I originally intended to make it at the very least a bit longer, but I soon realized how sidetracked I had gotten, when I started posing questions about what skills making a full game on that engine would take. Oh well… Perhaps another time. I still need to learn some of the other skills required to make a potentially great WAD. (...And the patience to write longer blog posts.) For now, I believe I have a sourcemod to finish.