Welcome to the New Zone!

SFZ Project - story modification with a linear scenario, but with many other interesting gameplay elements.
Platform: SoC 1.0006, OGSR Engine (with tweaks/additions)

Release date: TBD (but i really want to finish this in 2021)

According to scientific data - there was a large Third Blowout in the Zone. And it didn't happen by itself. According to the information transmitted by scientists from Yantar - the C-Consciousness was destroyed and the installation became uncontrollable. Emissions have become more frequent, although not particularly too powerful. But it was the last, and most powerful blowout that fundamentally changed everything. The population in the Zone was completely changed. Fewer people. And fewer mutants. Some managed to hide, some did not.

A group of scientists were sent by Sakharov to the CNPP to find out what happened under the sarcophagus. The group was not able to get there successfully, of course. A short time later, communication with them was cut off. Sakharov is not happy and suspects that something isn't right here. So...

A former mercenary and an old friend of Sakharov is sent to the Zone. His main goal: get to Yantar and receive further instructions.

This is a slow paced and atmospheric mod, that requires you to be attentive and to fully explore the environment. Doing so will get you different achievements(!) with some even having in-game rewards. There are many hidden things scattered around the map, you should try to find them all.
There isn't much to say about the gameplay otherwise, there are some new features like: Readable notes, PDAs, crafting, a limited save game system, etc. Just dive into it and enjoy the atmosphere!

Hi! I'm sorry I don't check in here that often. But I brought you a fresh trailer from our modification. I added English subtitles to it, so now everyone can enjoy it! :) 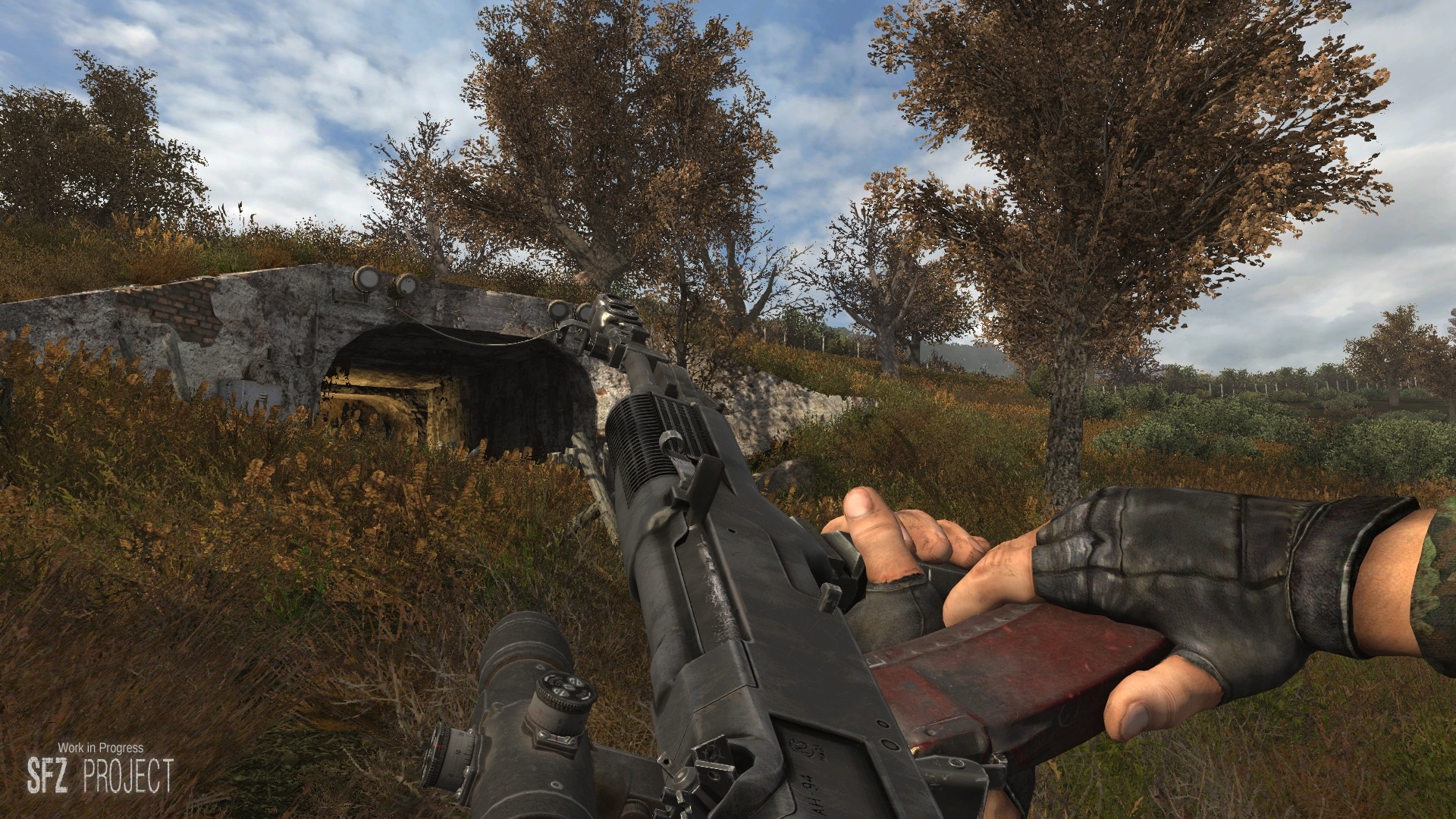 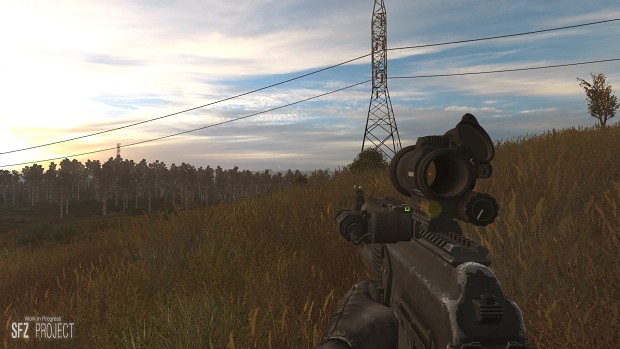 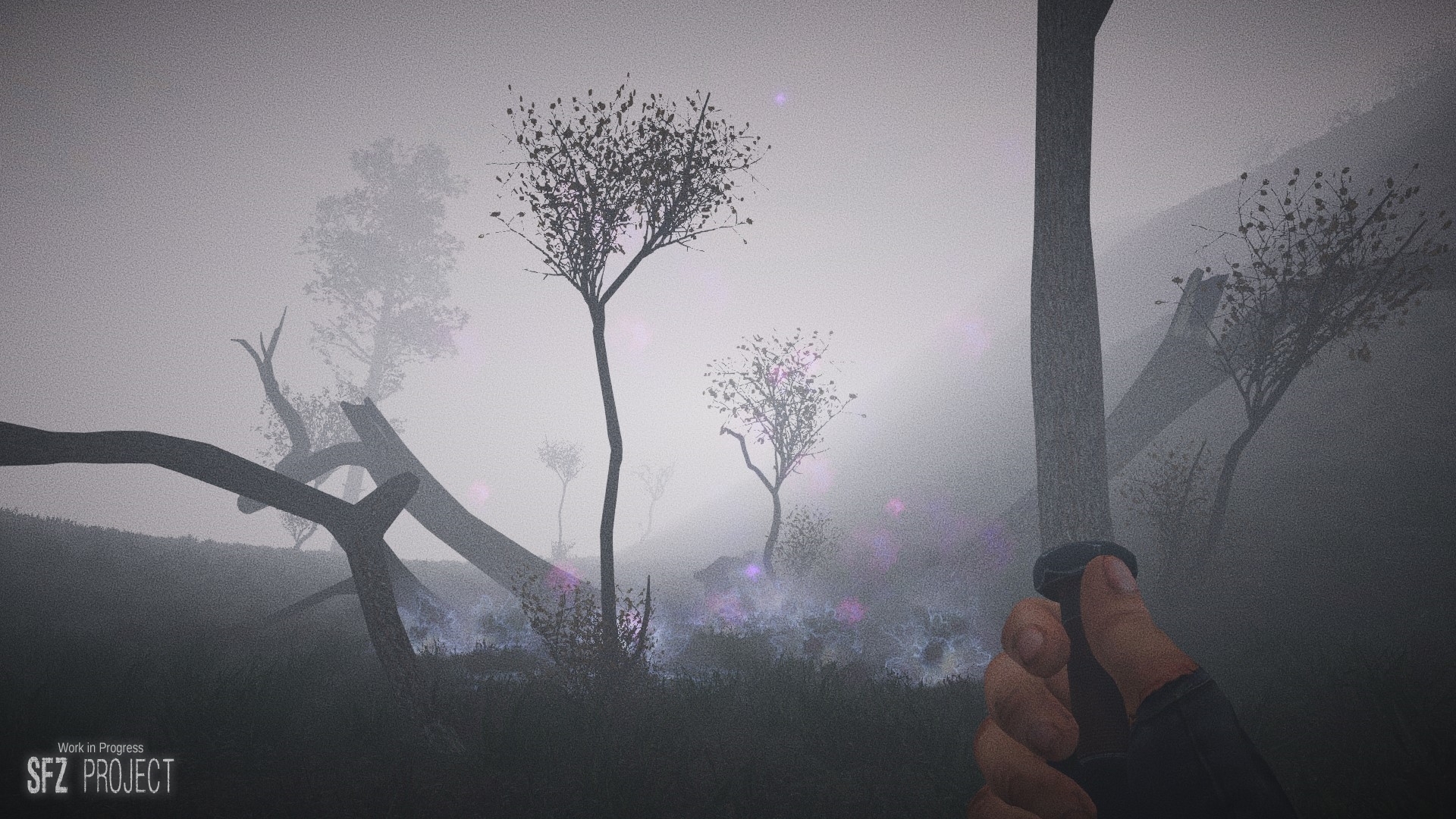 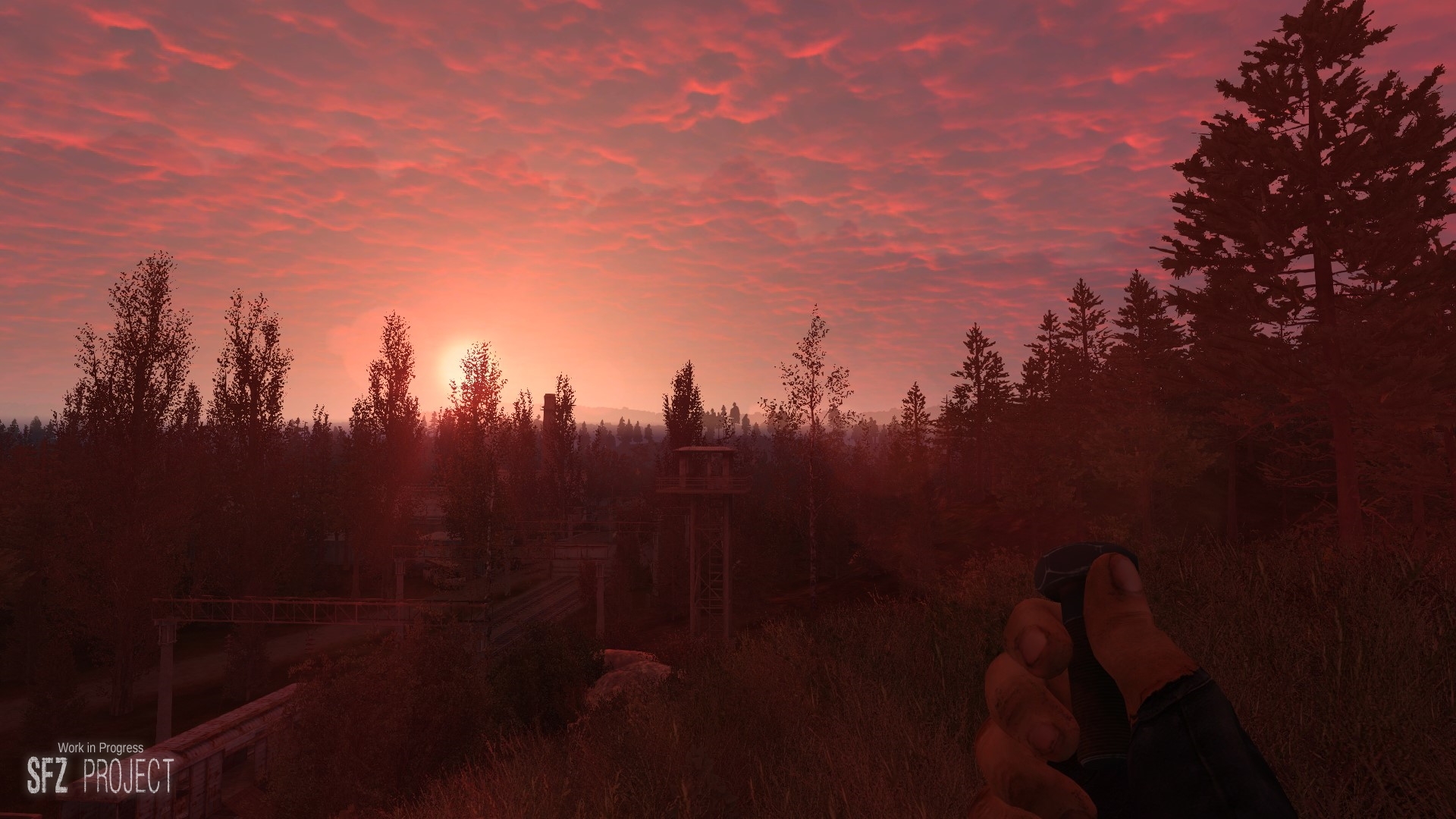 Just a few screenshots and some video. Small March update.

ModDB page, yeah! And some other news...

I saw that you did a short story on ap-pro ''Lost story'' do you plan a english trad ?

thank you very much

Hi Emmet, yeah i got a keen eye on it too.

Wow , great atmosphere and gun models , damn you're one of the best modder of stalker out there. ( judging by your episode zero)

What addon did you use to have that HUD ? Awesome preview btw

Looks rly amazing, hope its not crashing like most mods here