They have long stayed dormant. The Giant Ants have returned and are now wreaking havoc against those who tried to elminate them. Will you help them achieve their revenge or will you be the one to stop them? Colony Wars is a partial Conversion Mod for Red Alert 2 : Yuri's Revenge. The Mod aims to add in the Giant Ants (The Colony) as a fully playable side,A New Set of Campaigns for each side as well as adding new toys for the original three sides. Allies,Soviets & Yuri. Awaken the Swarm!!!

With another month comes updates for Colony Wars.
The Allied MCV finally gets its long-awaited Facelift. 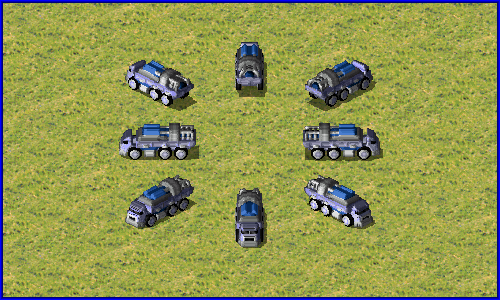 For the Soviets there comes some goodies such as..

The Commissar, A Tier 2 Support/Combat Infantry 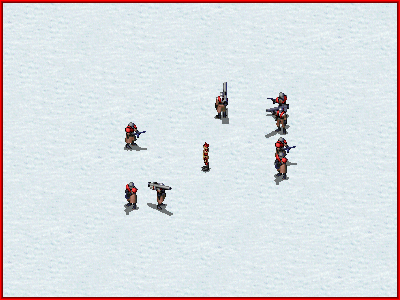 The Quad Trooper, Highly Mobile Vehicles armed with a flamethrower. 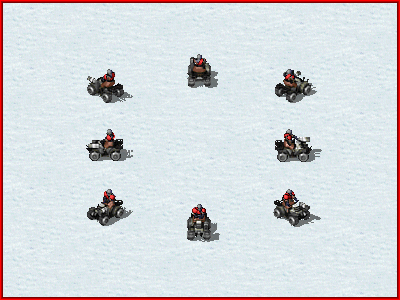 The Soviet Vindicator Rockets, Their equivalent to a Tier 3 Artillery Defense along with their mines. 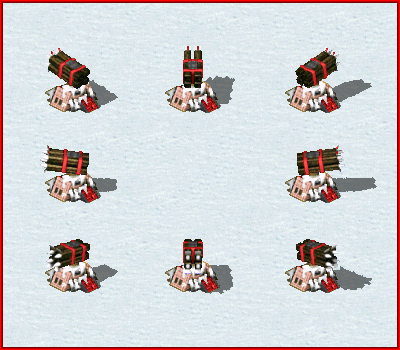 The Soviet Watch Tower, which can be considered a direct upgrade from the Battle Bunker as well as providing Soviets a means of detecting Stealth & Subterranean Units. 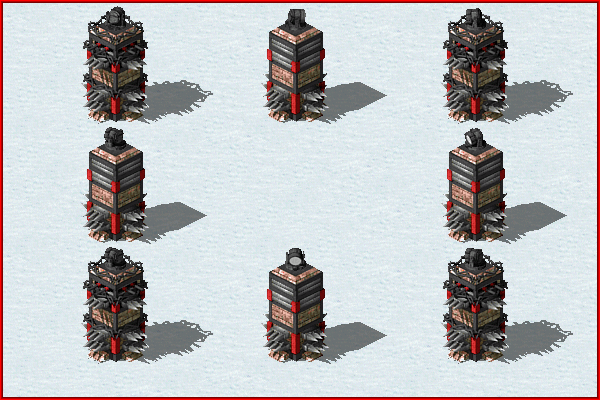 And last but not least is the Syndicate Gates 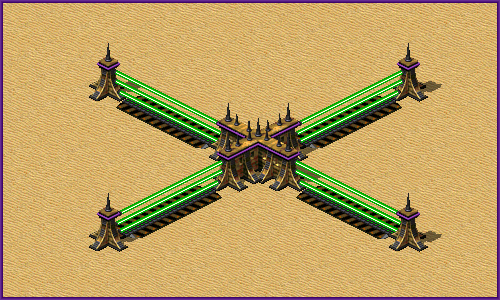 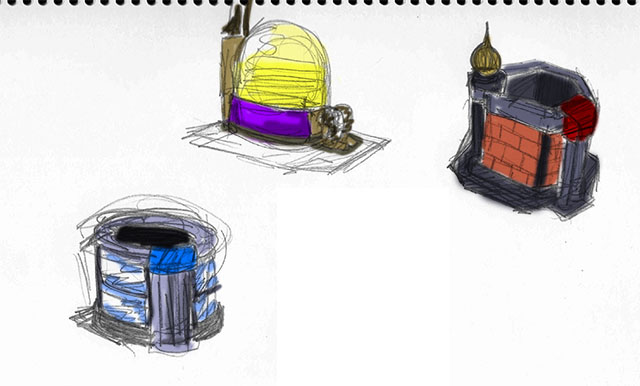 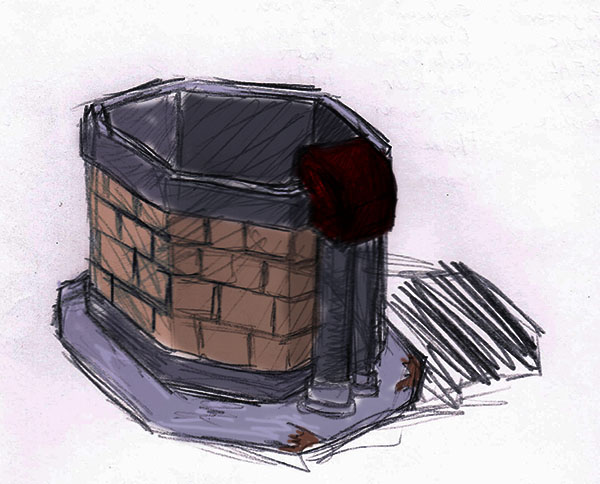 Recently I've also been going about putting out the flags for each factions.

From Left to Right...

Aside from the Allies and Colony. All other Faction's Logos may still be subject to change.That's all for now until then EXCELSIOR!

June has ended and here comes some more updates for the Mod.

With November comes more updates for Colony Wars. This month introduces some old favorites as well as some new goodies as usual.

do we have any expected release dates?

Currently the plan is to use the Lunar Theater for Underground Maps.

Been watching this mod for a very long time it seems. How long has this mod been in development? I'm sure it first started development back when I was still a frequent member of the community (PPM, Revora and all the others). At any rate, I always love coming back and checking out the progress and certainly can't wait to play it.

can't wait for the release

There are pics of stuff being made frequently, I fail to see how that makes this mod potentially dead.

Sorry, i'm a rather oblivious individual.