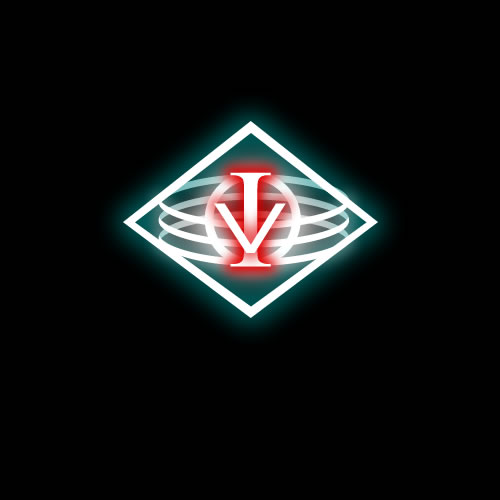 Really really nice logo. You should make it an offficual wallpaper or somthing.

A secret army, created in the backstages of the war at the Moon by the Brazilian military dictatorship through the use of secretly stolen resources from the Allies, who abused the entire South American continent in the past for it's continued anti-communism campaign. Forming an unlikely army of insane nerds and controlled by a few high-minded criminals, the Forth, while not being as strong as it's opponents, are the most versatile faction thanks to their adaptability to space. Using advanced saucer-shaped spacecraft, anti-gravity technology and lethal-at-any-range infantry, the Forth win through determination and early use of opportunity.