The Legend of Zelda: Ocarina of Time mod | TBD

Project Izou is a mod for Zelda: Ocarina of Time. Join the same 'Hero of Time' from Ocarina of Time and Majora's Mask on this new adventure that takes place in the land Izou, which he stumbles upon after the events of Majora's Mask. Link sports an updated look, new equipment, all new dungeons, and the connection between him and the Hero's Shade in Twilight Princess will finally be revealed.

A First And Glorious Look at Izou

Let me introduce you to Project Izou, an Ocarina of Time mod that is well on it's way to it's first release! Come follow the adventures of Link after the events of Majora's Mask. The naturally adult aged Link stumbles across a land called Izou which contains all the discarded and unwanted ideas and dreams of the Zelda universe. Link explores the land, only to discover that he is destined to don the Sacred Armor and become the Hero's Shade, the mysterious guide from Twilight Princess.

Check out the trailer!


With the sudden increase of work being completed, patch one should be finished this month, just in time for the holidays, which are the best time to play a Zelda game in my opinion! 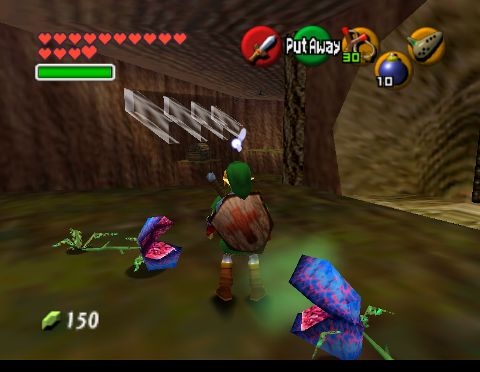 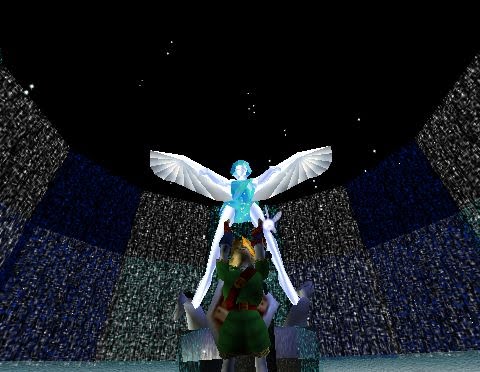 Here is what you can expect to be in patch one:

We hope y'all are looking forward to the release of the first patch as much as we are!

We're Looking For Some Help

And lastly, we could use some help coding a Blender plugin that can automatically fix some animation rotations for the new (and every future) boss and enemy. Currently it takes about 20 minutes of manually updating the rotations in a text file for the N64 hardware to display the rotations correctly. That's 20 minutes PER FRAME! So this plugin would speed up the release date by at LEAST a week of heinous tedium. Click the button below to get more specifics:

Join ALL the places:

Everything up until the end of the first dungeon is in Izou Zelda: Patch One!

Yeah its dead, nothing has been heard of it since like 2013

when you guys continue with this awesome project?

Is this ever going to be updated again because it would be nice if this could ever get finished?

The room with the bats is retarded, it has potential to be great, you know if the SECOND ROOM WASN'T IMPOSSIBLE

Timeless 64 The Legend of Zelda: Ocarina of Time